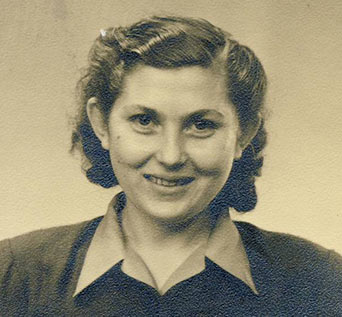 Lilly Levi was born in January of 1920 in Uzhorod, Czechoslovakia. She survived Auschwitz-Birkenau and was liberated from Bergen-Belsen on April 15, 1945.

Lilly Levi passed away April 25, 2015. She was the beloved wife of the late Felix Levi, dear mother and mother-in-law of Beni (Dianne Avery) Levi and the late David Levi. 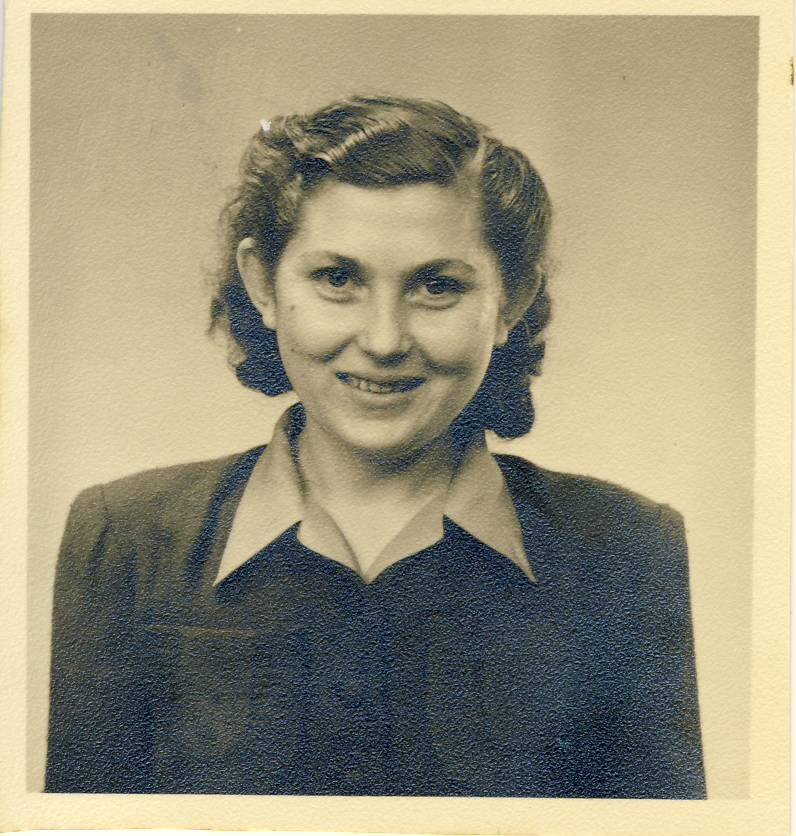 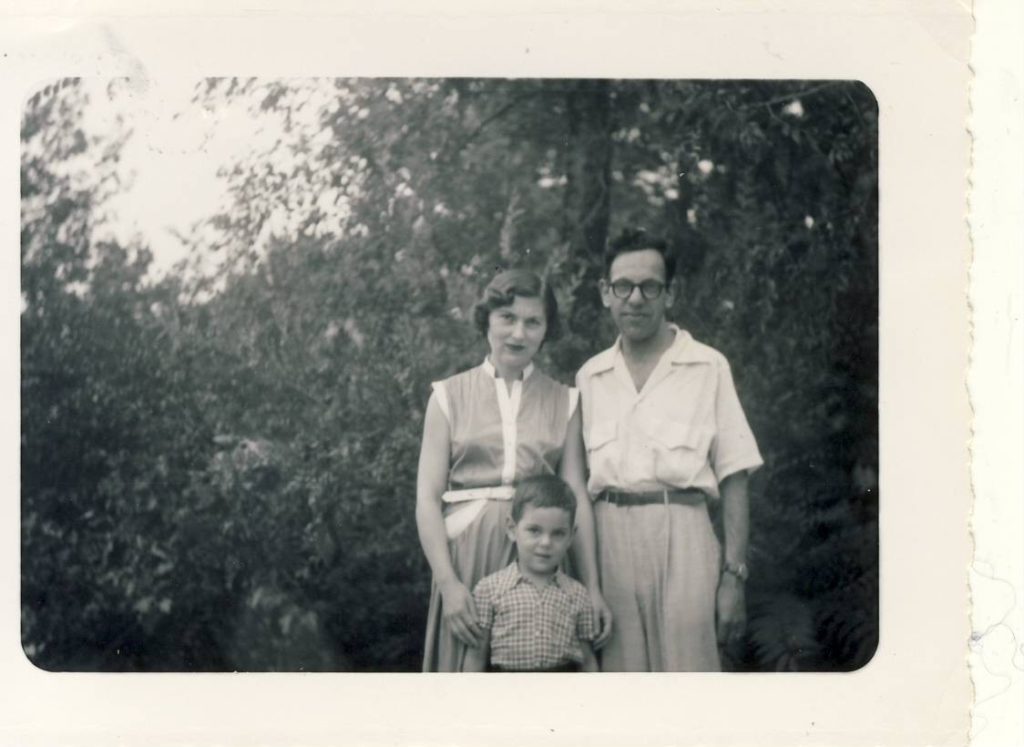 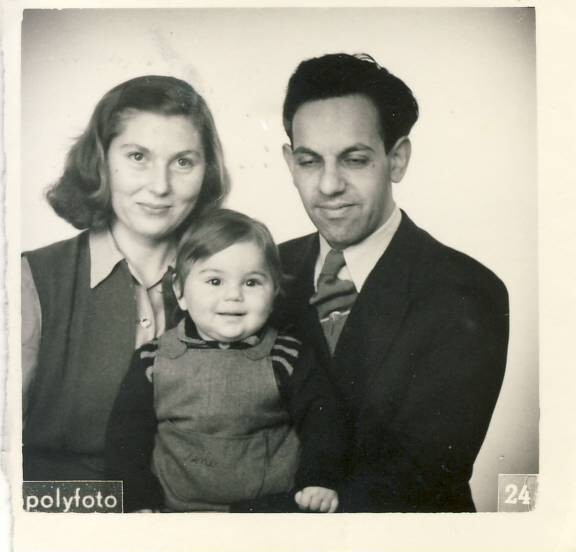 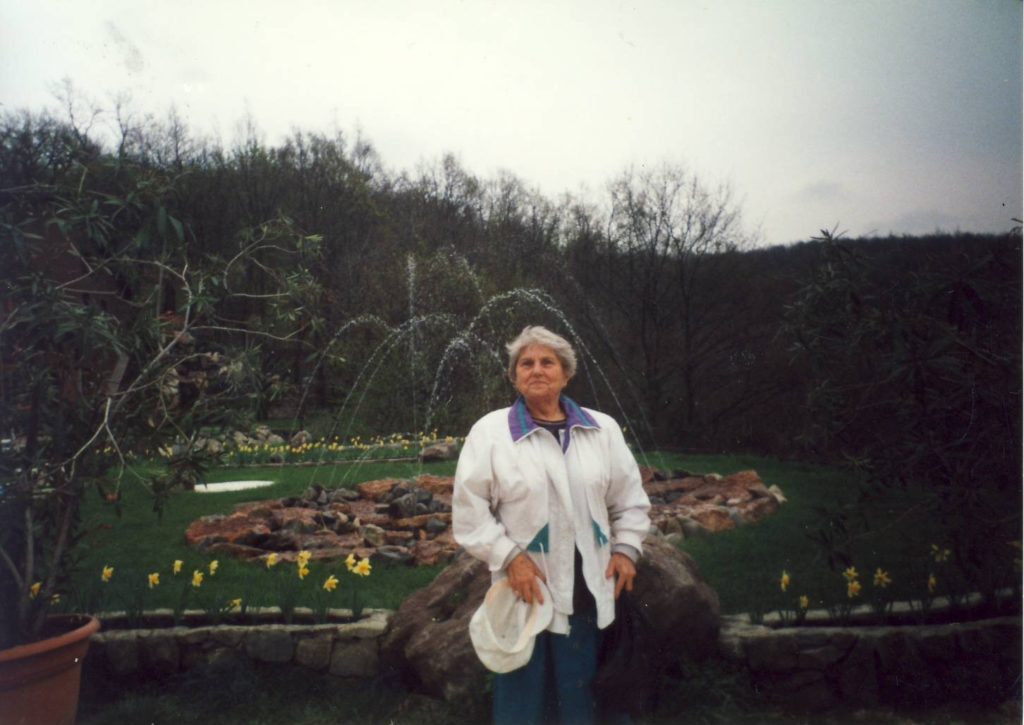 Click on the location markers to learn more about Lilly. Use the timeline below the map or the left and right keys on your keyboard to explore chronologically. In some cases the dates below were estimated based on the oral histories.