On This Day in History: October 5 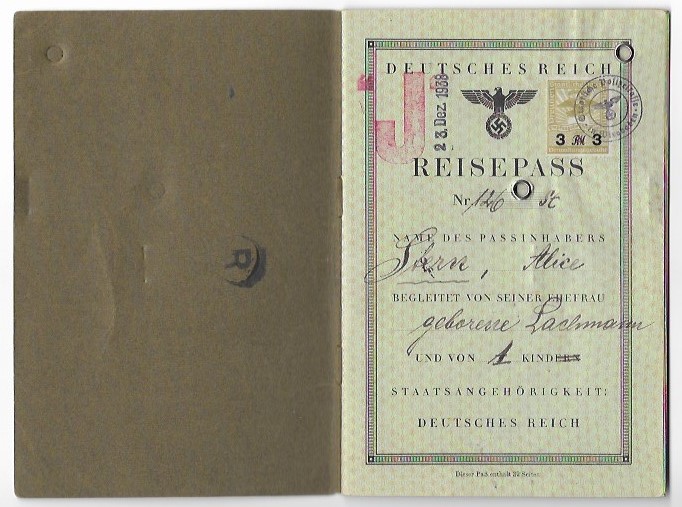 On October 5, 1938, Nazi Germany’s Reich Ministry of the Interior invalidated all Jewish passports in Germany. The move was taken in response to a request not from within Germany, but from Switzerland. In response to Nazi persecution in the 1930’s, Jews desperately sought to find asylum outside of Germany. Like many other industrialized nations, Switzerland faced an influx of asylum requests from fleeing German Jews.

In 1938, Switzerland initiated negotiations with Germany, hoping to find a way to limit the flow of Jewish refugees into their nation – high Swiss unemployment, xenophobia, and antisemitism all played a role in the request. On October 5, German Jewish passports were invalidated and all Jews were forced to turn over their old passports. The German government then required all Jewish passports to be stamped with a red “J.” The act further isolated German Jews and perpetuated their growing oppression. In compliance with another law from August 1938, Jewish men and women who had first names deemed of “non-Jewish” origin were required to add the middle name “Israel” or “Sara” on their passports.