The Holocaust was the systematic, bureaucratic, state-sponsored murder of six million Jews and the persecution of millions more by the Nazi regime and its collaborators. Learning about Holocaust history is key to understanding how it happened.

A Brief History of the Holocaust

The Nazis, who came to power in Germany in January 1933, believed that Germans were “racially superior” and that Jews, deemed “inferior,” were a threat to the so-called German racial community. Nazis also targeted other groups because of their perceived “racial inferiority.” They included Roma (commonly called Gypsies); the disabled; and some Slavs, including Poles and Russians. Other groups were persecuted on political, ideological and behavioral grounds, among them Communists, Socialists, Jehovah’s Witnesses and homosexuals.
In the early years of the Nazi regime, the National Socialist government established concentration camps to detain real and imagined political and ideological opponents. After Germany invaded the Soviet Union in June 1941, mobile killing units called Einsatzgruppen moved behind German lines to carry out mass murder against Jews, Roma, and Soviet state and Communist Party officials.

German SS, police, and military units murdered more than a million Jewish men, women, children, and hundreds of thousands of others. Between 1941 and 1944, Nazi German authorities deported millions of Jews from Germany, from occupied territories, and from the countries of many of its Axis allies to ghettos and to killing centers, often called extermination camps, where they were murdered in specially developed gassing facilities.

In 1933, the Jewish population of Europe was more than nine million. By 1945, the Germans and their collaborators had killed nearly two out of every three European Jews as part of the “Final Solution,” the Nazi policy to murder the Jews of Europe. 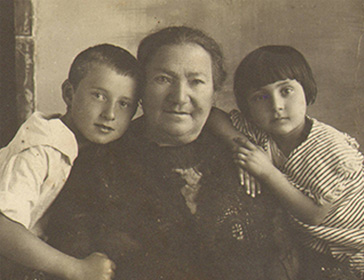 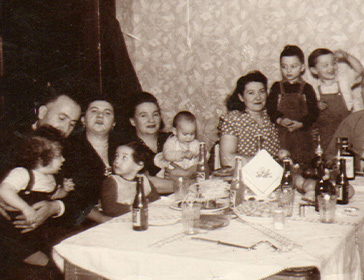 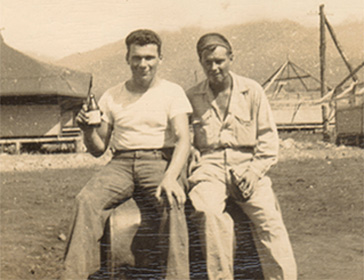 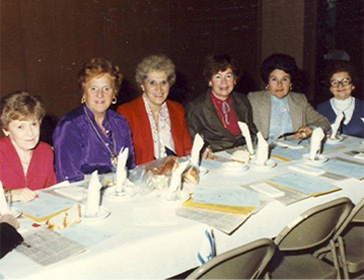 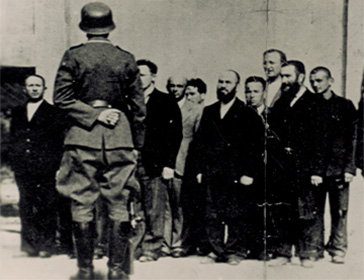 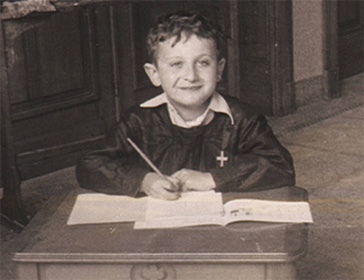 Learning Holocaust history is an important step in understanding how it was able to happen and preventing it from happening again. Through learning the history, we hope to empower you to make the world a kinder, safer, more tolerant place by rejecting all forms of hate, intolerance, racism and bigotry. 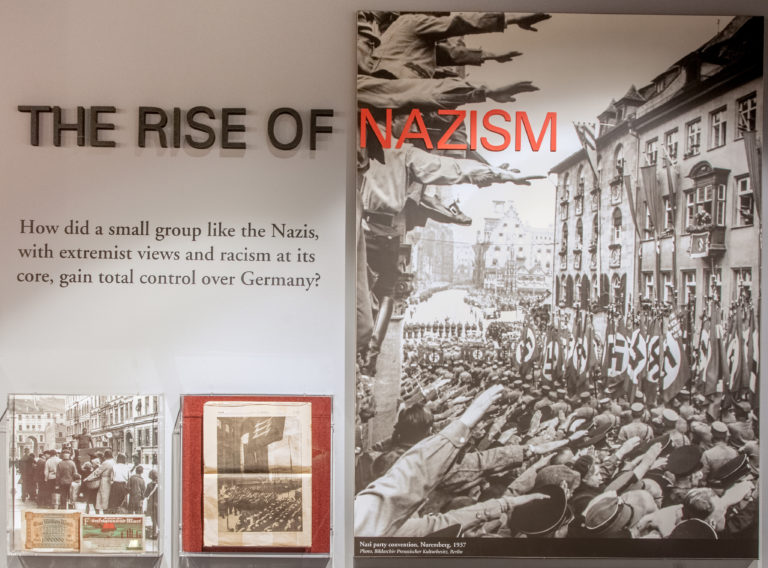 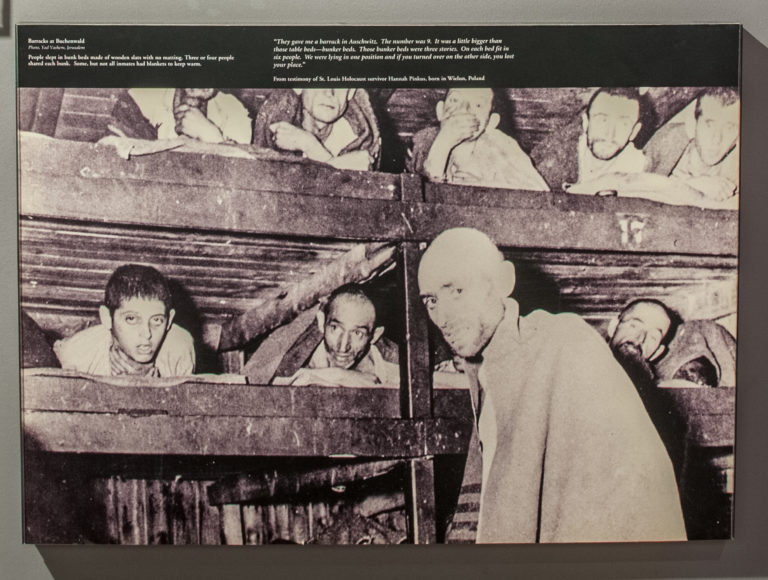 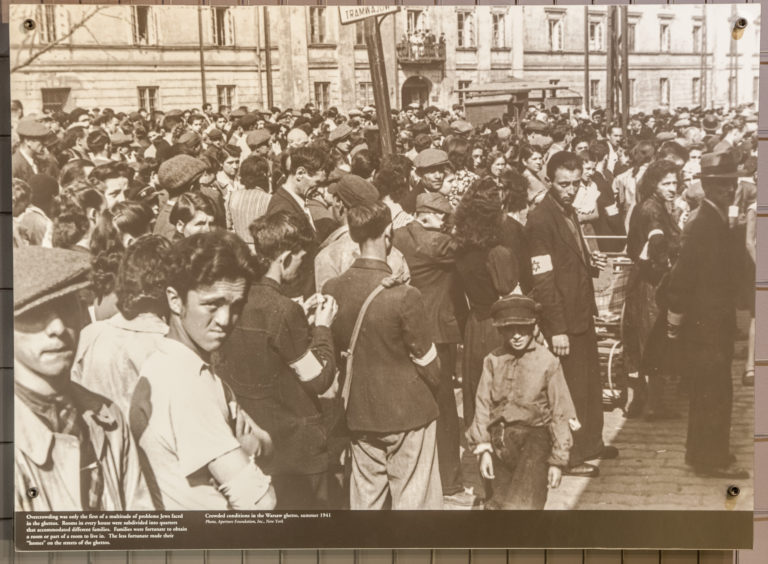 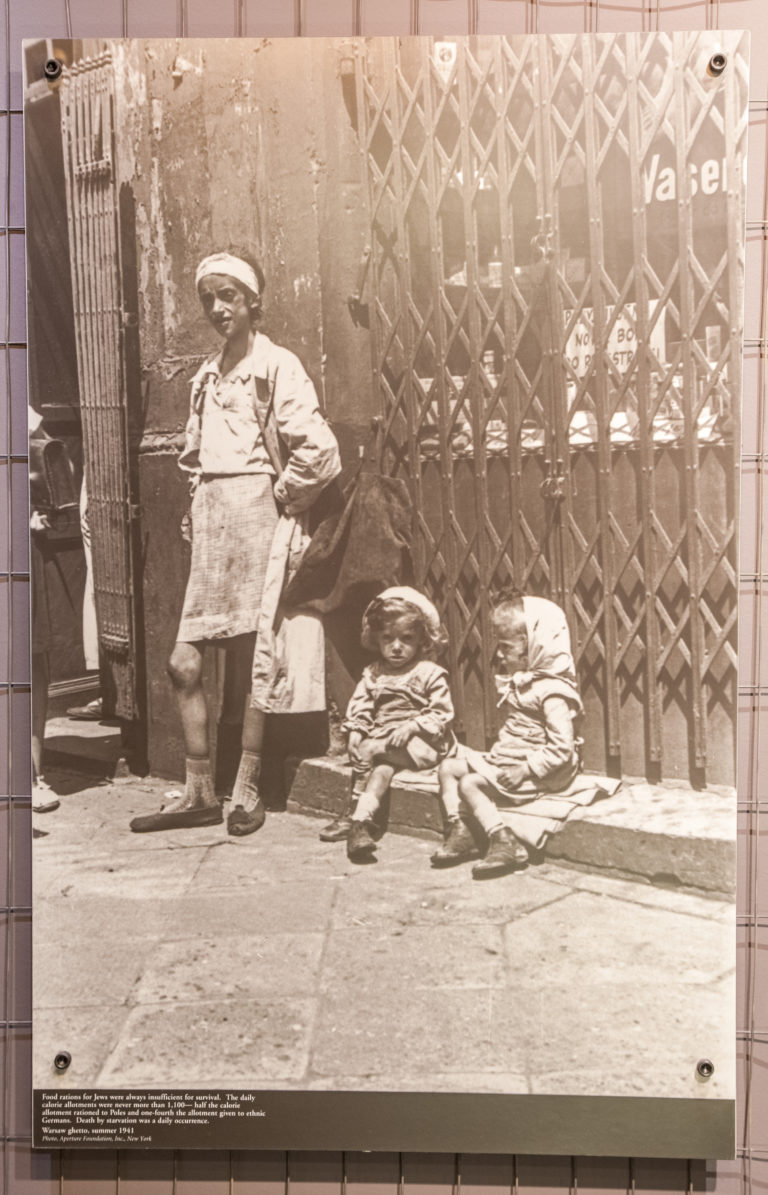