The St. Louis Kaplan Feldman Holocaust Museum is currently closed in preparation for our Museum expansion.

In the meantime, watch and discuss a film, hear from guest speakers, or attend one of our other virtual community events. We look forward to seeing you online!

From 1932 to 1933, millions of Ukrainians perished in a devastating famine known as the Holodomor, a tragedy many argue was the result of oppressive Stalinist policies that included controlling access to crops, restricting movement out of the country for the poor, rejecting foreign aid, and actively denying the famine’s existence. To mark the annual UN International Day in Support of Victims of Torture, join Deacon Eugene Logusch of St. Mary’s Assumption Ukrainian Catholic Church in St. Louis, whose parents were survivors of the Holodomor. He will share his family’s story, discuss how famine has been used as a tool of genocide, and consider the ways in which the trauma of the Holodomor has resonated for generations. Find out more.

Sponsored by Sandra and Mendel Rosenberg, the series is an opportunity to watch a pre-selected film related to the Holocaust in the comfort of home and then join a virtual group discussion.

Bringing the Community Together 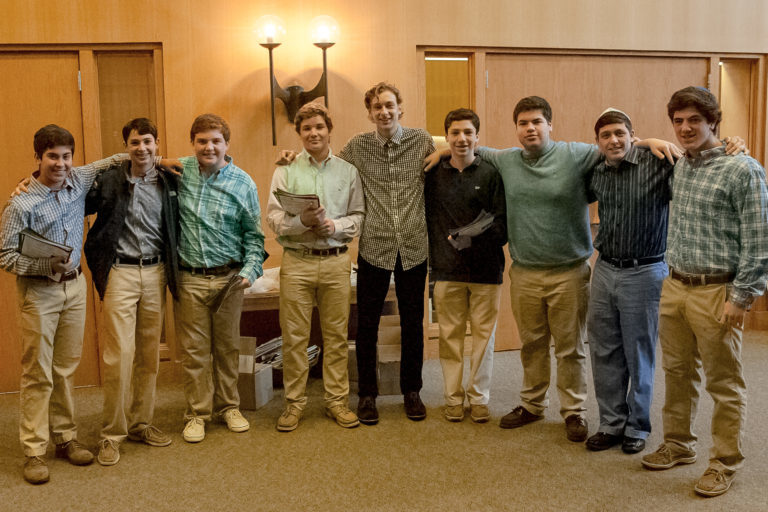 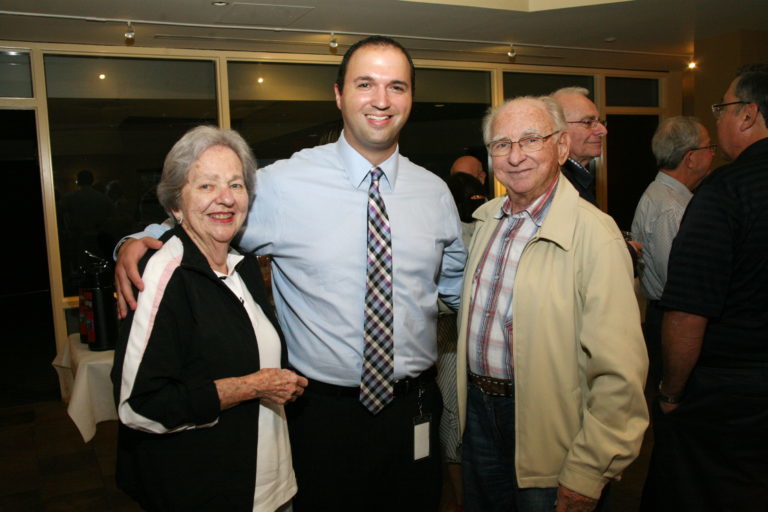 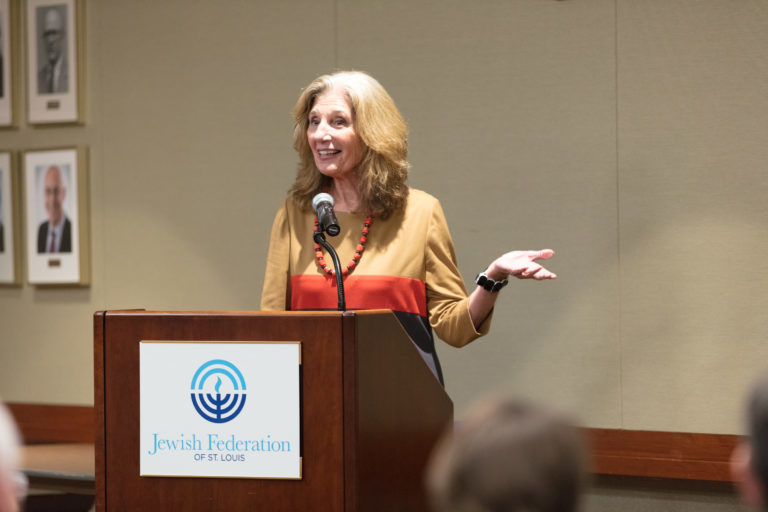 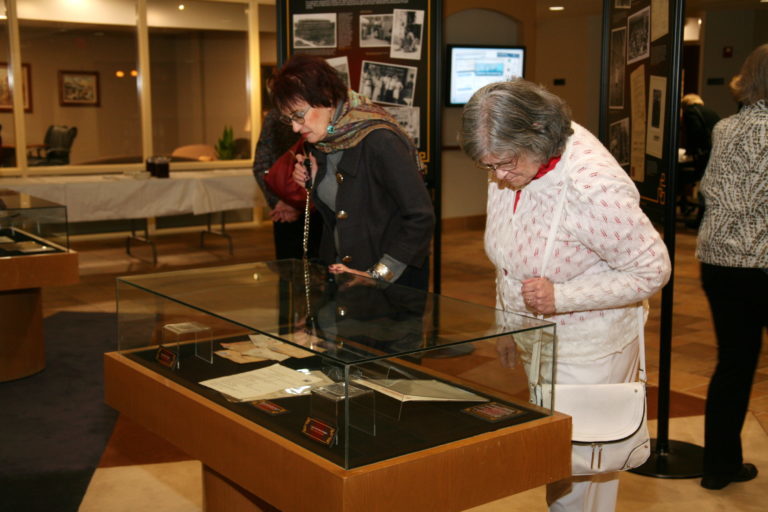 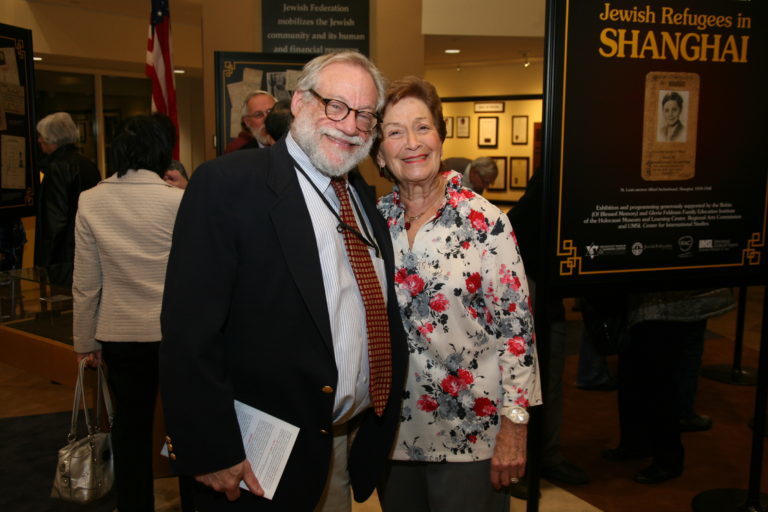 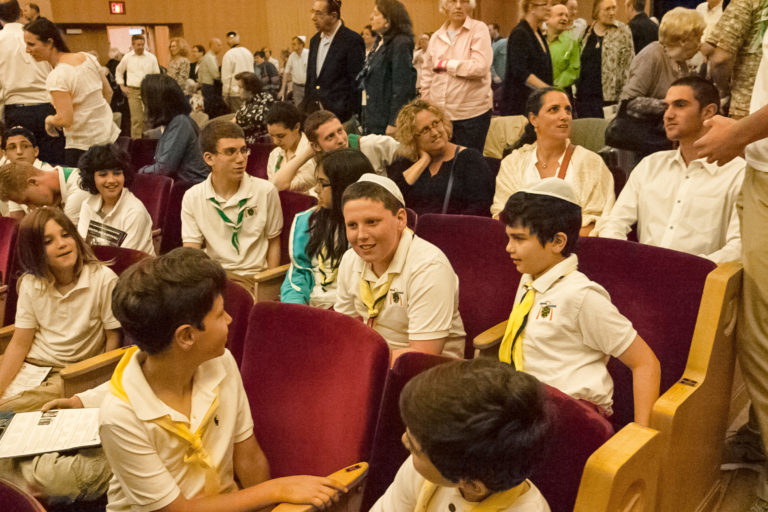 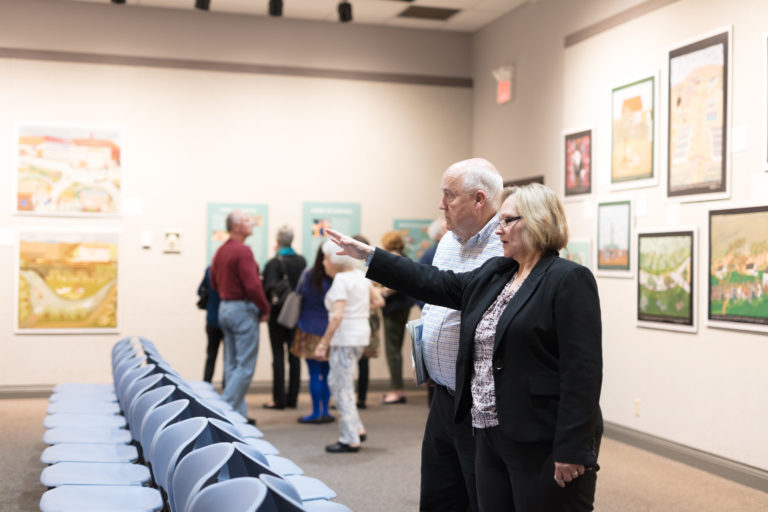 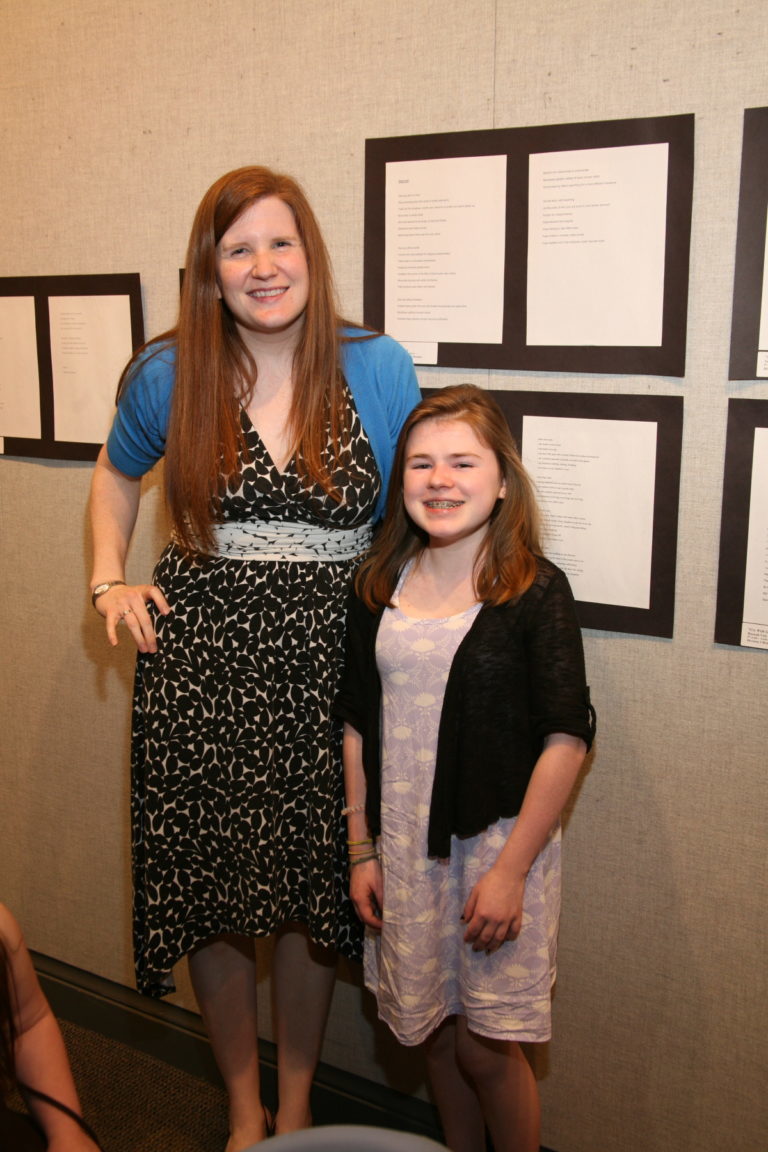 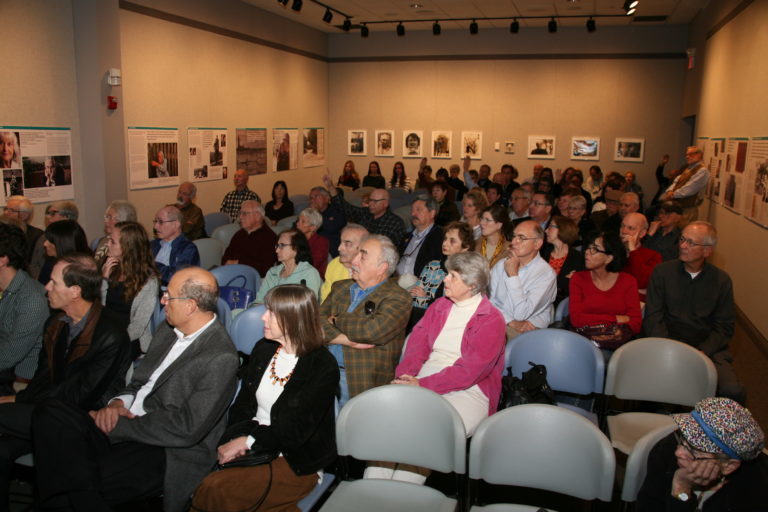 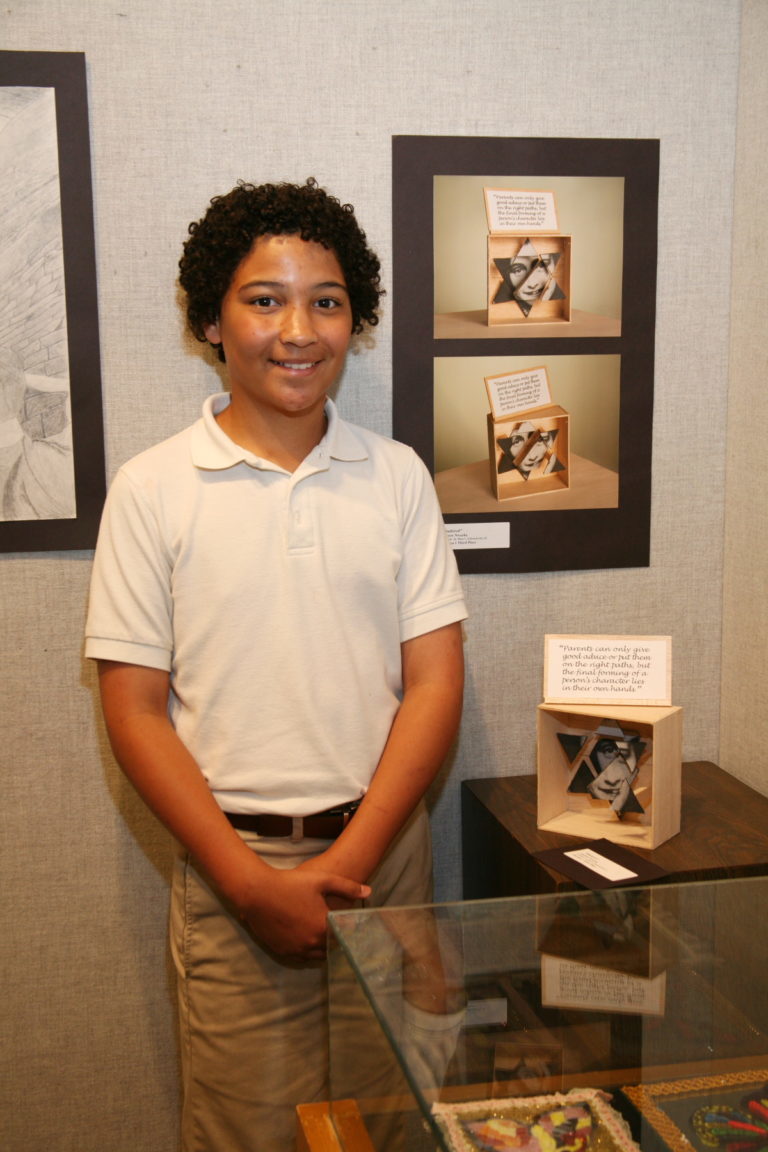 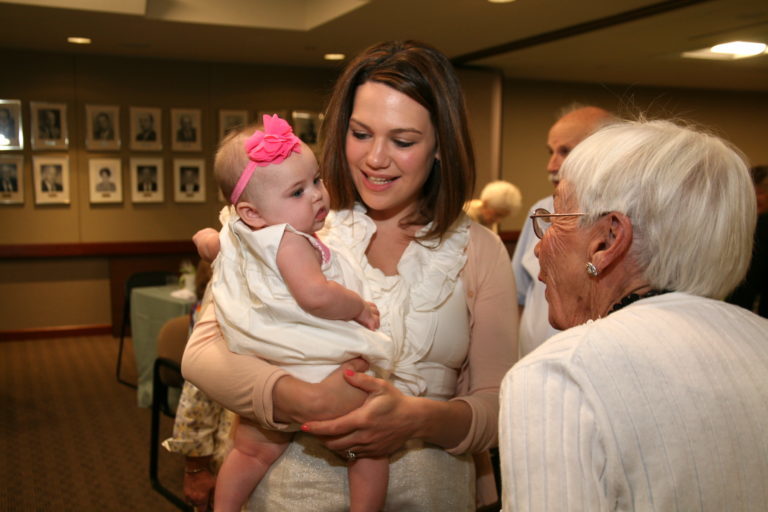 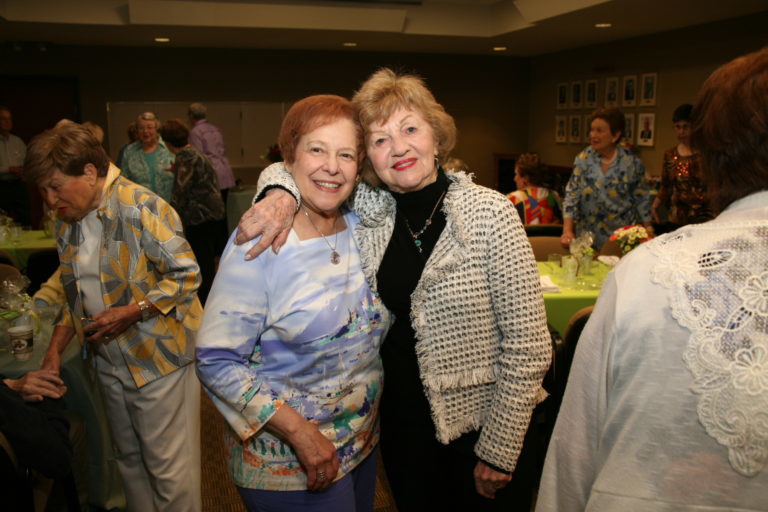