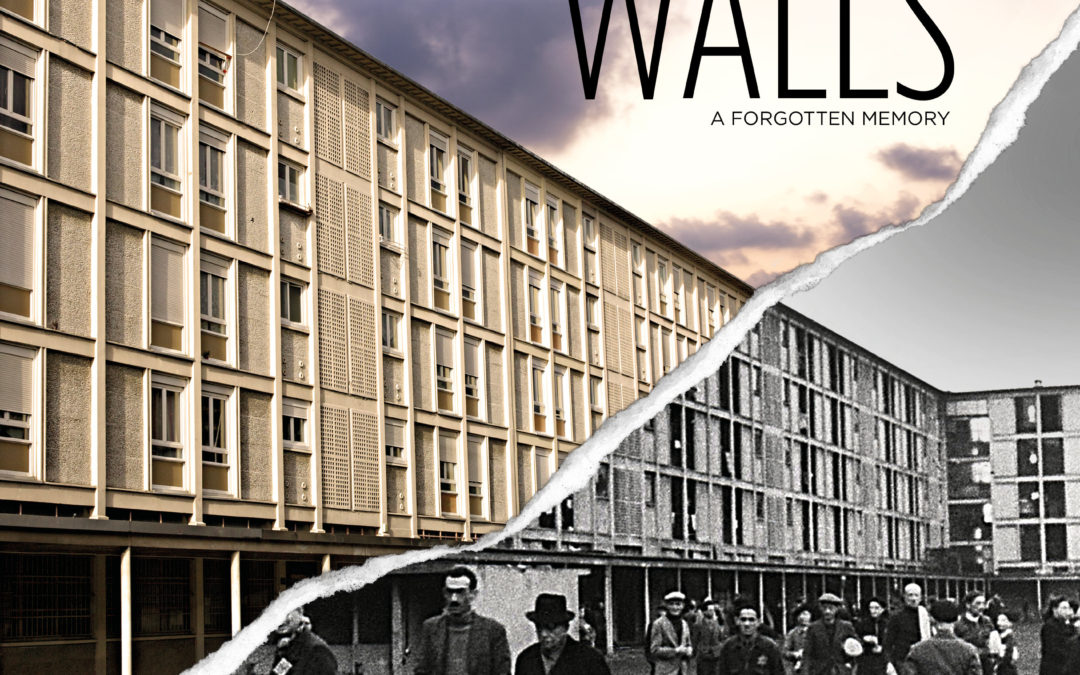 Please join us for a discussion about the film, The Silenced Walls.

In the Parisian suburb of Drancy lies an unadorned block of low-income housing. This documentary explores the building that in 1940 became the central internment camp for Jews during the Nazi occupation of France. Nearly every Jew arrested in France came through its austere lodgings, most on their way to Auschwitz. This 2015 documentary film, directed by Sabrina Van Tassel, in French with English subtitles, has a running time of 88 minutes.

The film The Silenced Walls, can be viewed in advance of the program via Amazon Video.

Discussion and Q&A facilitated by Dr. Zvi Tannenbaum, former Professor of History at Missouri Southern State University in Joplin. Dr. Tannenbaum, who received his Ph.D. at Stanford University, is also a founding member of the Holocaust Educators and Academic Roundtable of the Midwest Center for Holocaust Education in Kansas City.

This is a free event but registration is required. REGISTER HERE.