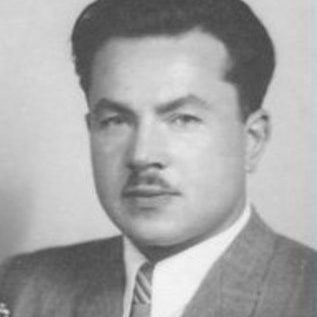 Abe Lowe was born in 1913 in Lodz, Poland. He grew up in a neighborhood with both Jewish and German families. He went to a synagogue in his town and a cheder, where he learned to be religious and practiced Judaism with his family. He was fluent in Hebrew and Yiddish, and luckily for him, he could also read, write and speak perfect German.

Once the Nazi’s invaded and took over Poland, he and his family were moved into the Lodz ghetto. In the ghetto, his parents died of illness, and he struggled to survive. By volunteering to work, he was able to get food to stay alive. He was in the ghetto from the start to its end, upon which he was taken in the middle of the night, crowded into cattle cars, and transported to Auschwitz. Once his cattle train arrived in Auschwitz, he and the other people were made to stand naked outside in the midst of winter among frost, rain and snow for two or three days. After being admitted into the camp, he was shaved, given a uniform, and designated to a barrack.

While at Auschwitz, he was lucky to work on a farm, where  the farmers would allow them to eat bread and let them sit at a table with food on occasion. He describes his time at Auschwitz as worse than the ghetto, though in both the Germans made the Jews feel like animals not human beings. He recalls that the focus while in Auschwitz was on staying alive and what you would eat next, and how you could get it.

From Auschwitz, Mr. Lowe was deported to Dachau, another camp in Poland. He was in an unmarked rail car with 100 other people that was bombed by Allied planes, seeking to stop Nazi weapons shipments. Abe was blown out onto a hillside, and sustained multiple breaks to his right hip. He was found by Allied soldiers, taken to a hospital for survivors, and spent nine months in traction. As he healed, he met his wife to be, Tillie, who was also recovering in the hospital. They married and then moved to a DP camp, where they had a son. The three of them emigrated to the U.S. eventually making their way to St. Louis. They had another son, and peacefully lived out the rest of their lives. 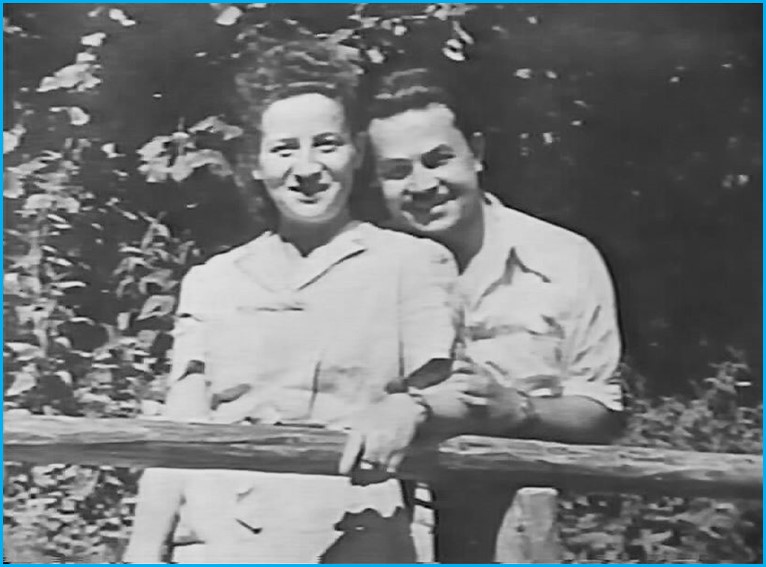 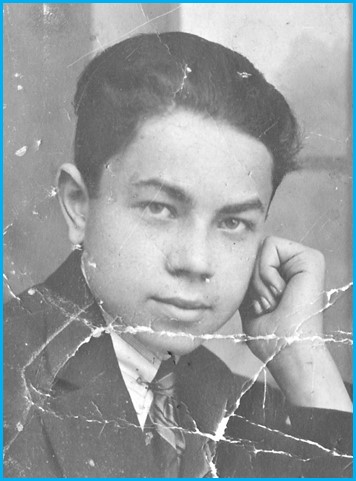 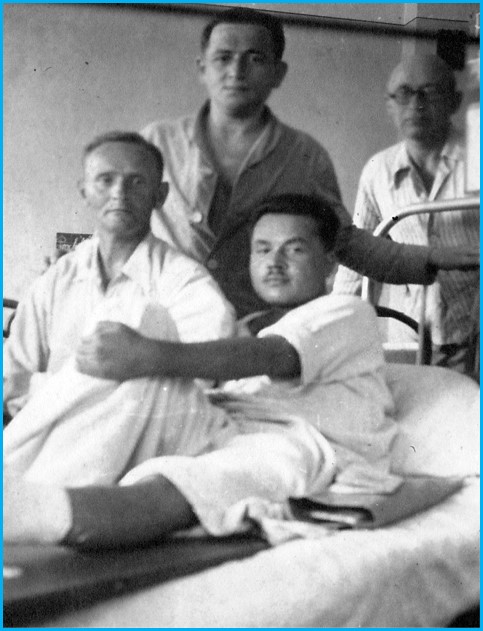 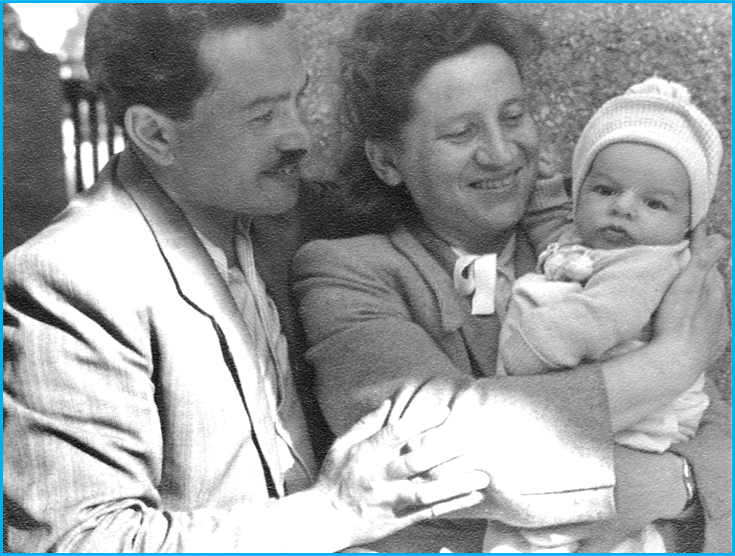 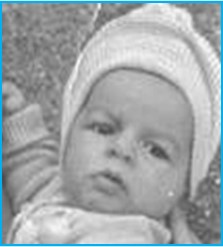 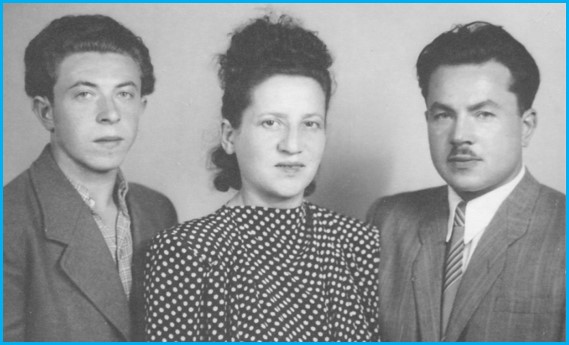 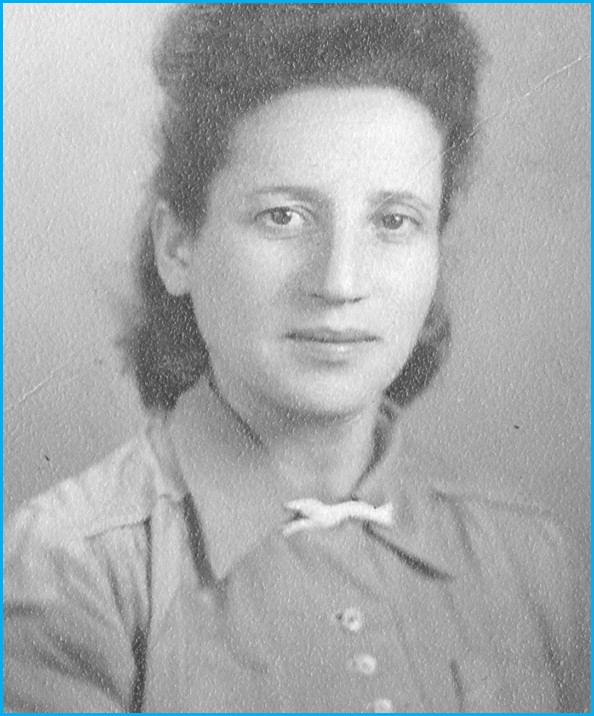 Click on the location markers to learn more about Abe. Use the timeline below the map or the left and right keys on your keyboard to explore chronologically. In some cases the dates below were estimated based on the oral histories.

Start Abe's Timeline
“Everybody, when you are in the conditions like this, you are not treated like a human. You live like an animal, you know, and you work like an animal. So, you get used to it. You cannot or you died, or they killed you.” - Abe Lowe