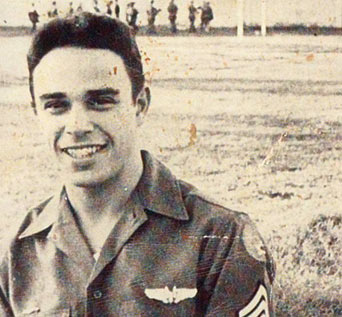 Allen Sabol, a resident of University City, MO, was a prisoner of war while serving in the U.S. Air Corps in Europe. His plane was shot down over Germany. He was interrogated at Dulogluft and was a prisoner from April 1944 to February 1945 at Luft 4 Camp. He describes the camp routine. He was on a forced death march of 10,000 prisoners in January 1945. He describes his liberation by the British and rehabilitation in the United States. 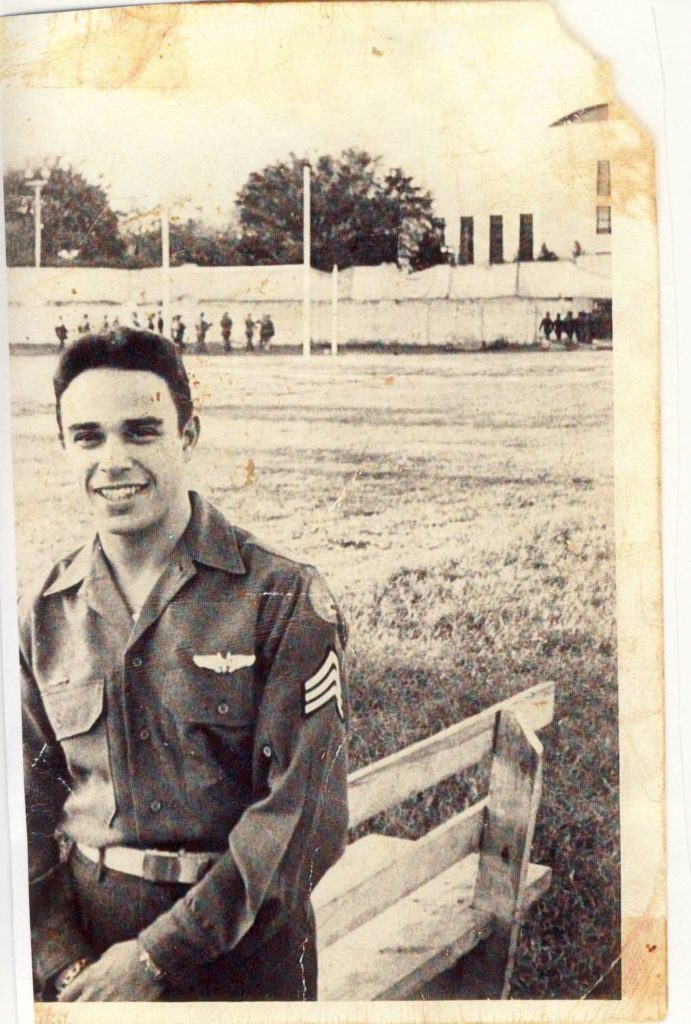 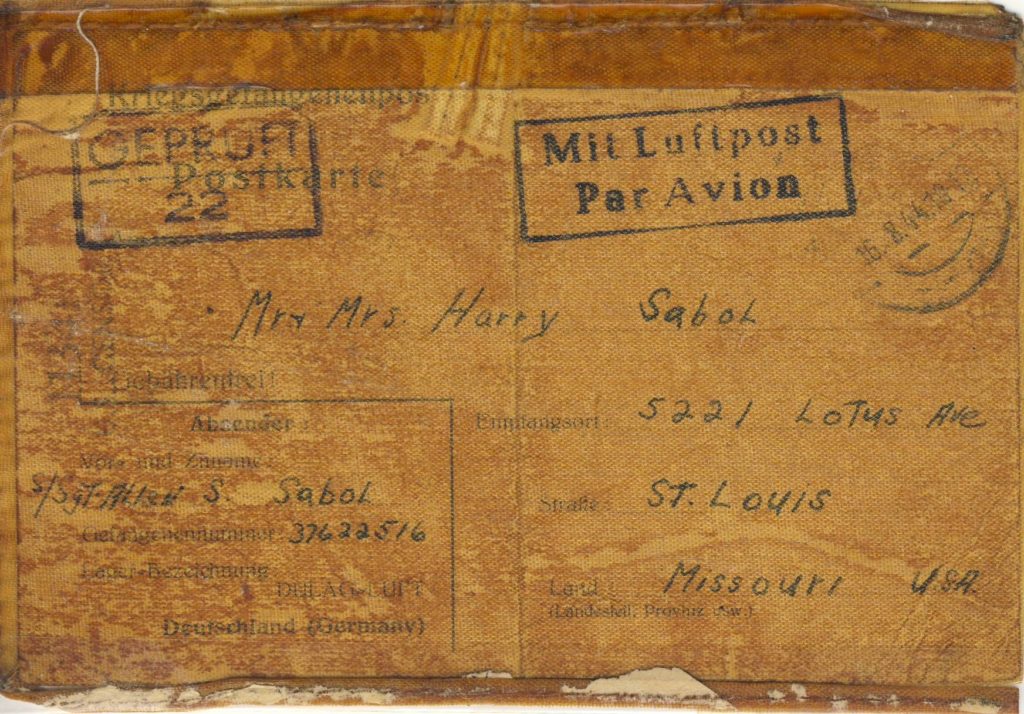 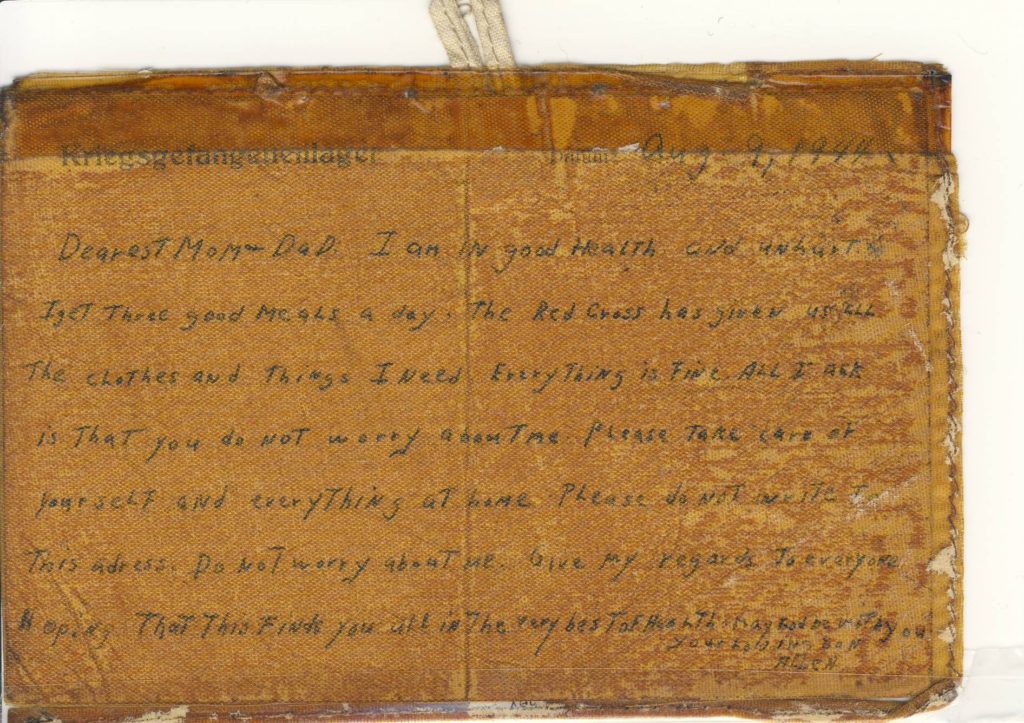 Click on the location markers to learn more about Allen. Use the timeline below the map or the left and right keys on your keyboard to explore chronologically. In some cases the dates below were estimated based on the oral histories.