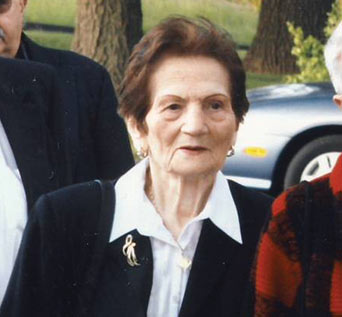 Anna Gruber (b. Anka Machtinger) was born in 1915 in Sosnowiec, Poland. Her father had a glove factory, and her mother stayed at home with the children. Anna had three sisters and three brothers. She attended evening high school. Anna’s father was a Myzrachist, a religious Zionist. He also had a very good relationship with the Polish Gentiles.

Anna got married in February 1939. Half a year later, two days after World War II broke out, her husband was killed on his way to defend Warsaw. After the German army had occupied the town, beatings and humiliation of the Jewish people became the way of life. Anna was so frightened that she ran away to the eastern side of Poland, which was occupied at that time by the Russians. She met a group of other Jewish people in the woods and she joined them. They were able to cross the border and get into Russia.

Several of Anna’s siblings and their families were already in Russia by this time. Anna’s parents, however, were left behind. They did not want to leave their hometown. Anna’s brother wanted to go back and get them out from Poland. However, he had a wife and a small child to take care of, so Anna went. By pretending that she was not Jewish and with some help from a Polish officer, she was able to get to Lodz where her parents lived. Her parents were hoping that the war would end soon, and the Germans would be “again as nice as after World War I.” They didn’t want to leave.

Anna took a few cousins and went back to Russia. After they had gotten to Russia, the siblings and cousins were able to stay together for a while. Later on, however, they got separated.

Anna went to Tomsk, Siberia, and worked in a factory that made war slacks. Anna was able to keep in contact with her siblings by correspondence. In the meantime Germany invaded the Soviet Union, and Anna’s brothers were on the front, fighting against the Germans. Anna was still in Siberia, and she had the opportunity to go to a university, to a Pedagogical Institute in Tomsk. While studying at the college, she taught Polish children in an orphanage.

In 1942 Anna went to Krasnodar, a city in the Caucasus. She finished college there and got a degree in education. In 1946 Anna went back to Poland. She got married again. Anti-Semitism was very severe, and Anna and her husband left Poland. They were in a displaced persons camp in Italy, then came to the United States. Anna lives in St. Louis, Missouri with her children and grandchildren.

Anna’s parents, uncle and other family members were murdered in Treblinka, a death camp in Poland. Her two brothers and a sister with their families were murdered by the Nazis in Krzemiemec, Poland. 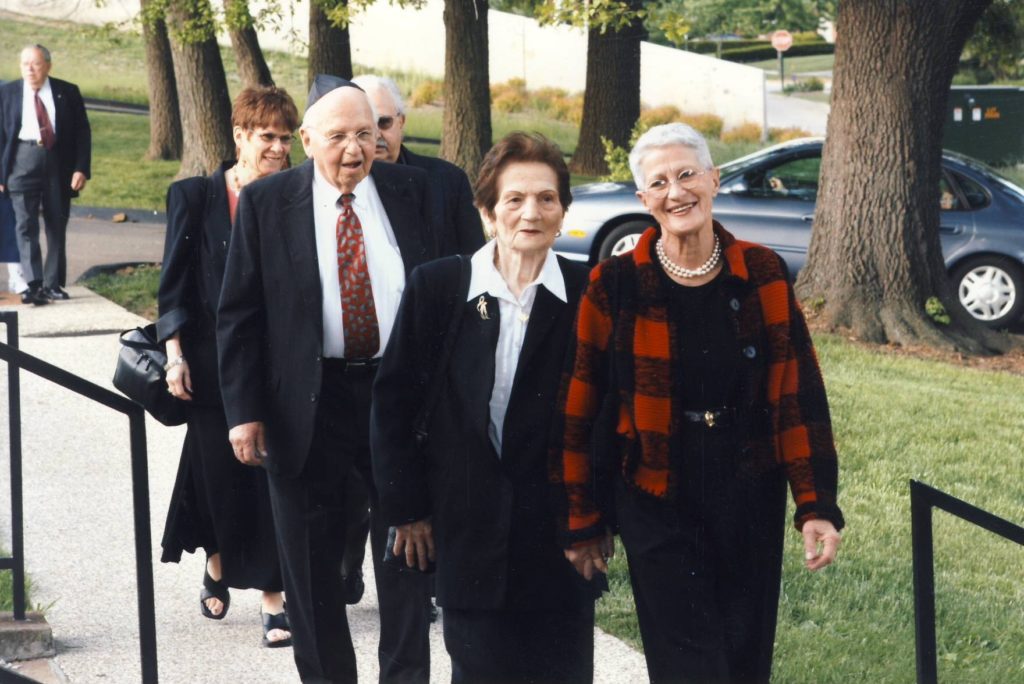 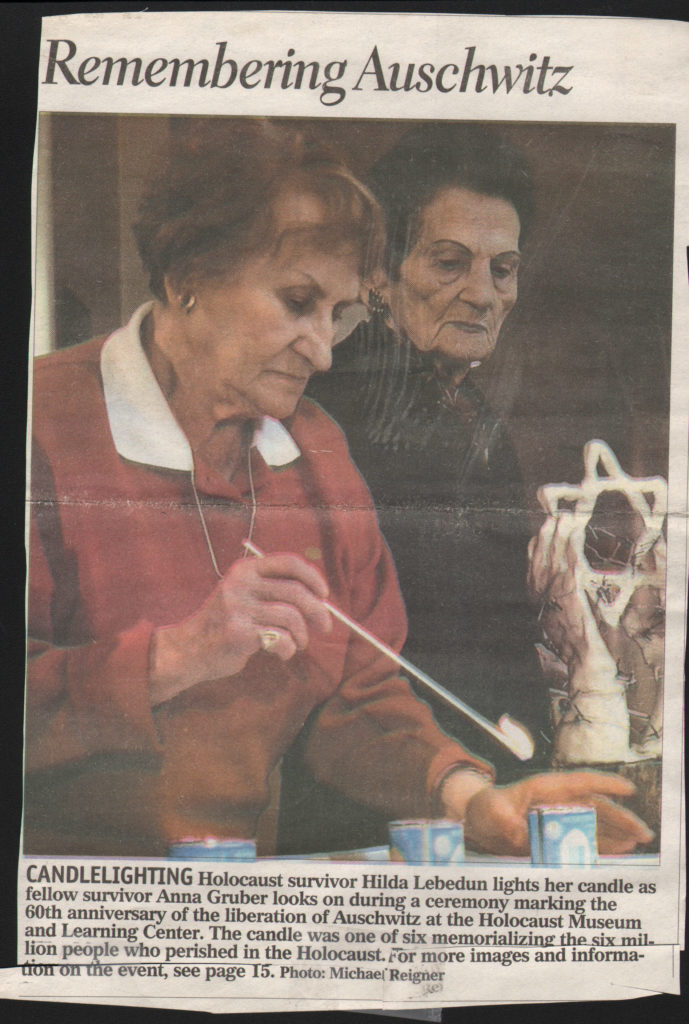 Click on the location markers to learn more about Anna. Use the timeline below the map or the left and right keys on your keyboard to explore chronologically. In some cases the dates below were estimated based on the oral histories.