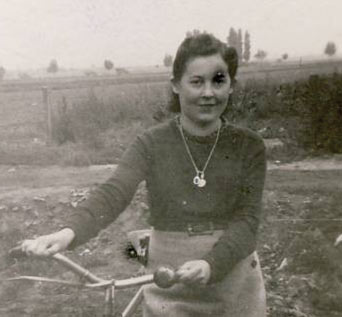 Bess Fiszel (née Basia Gurt) was born February 12, 1920, in Lodz, Poland. Prior to the outbreak of World War II, she was able to complete her schooling, which lasted through the seventh grade. She was also responsible for helping in her family’s store.

In 1939, her family was forced to relocate so that the Germans could isolate the city’s large Jewish population into a part of the city that became known as the Lodz Ghetto. Bess managed to secure a job in construction during her stay in the ghetto, which meant both long hours of hard labor but also a small daily ration of food. Even so, there was not enough food to go around, as is evidenced by her father’s death in 1944 caused by starvation.

In August 1944, Bess Fiszel was transported to Auschwitz, where she would only spend two weeks. She was then sent to the concentration camp at Bergen-Belsen for a period of six weeks. Bess was in Zaltswedel, the labor camp, from October 1944 until April 1945 when the camp was liberated by the British army.

Of her immediate family, only one brother and sister survived the war. Her brother moved to the United States, and she followed soon after in 1950. She married Sam Fiszel, who was also a survivor of the Holocaust and with whom she had three daughters, Jacqueline, Rosemary, and Mimi. 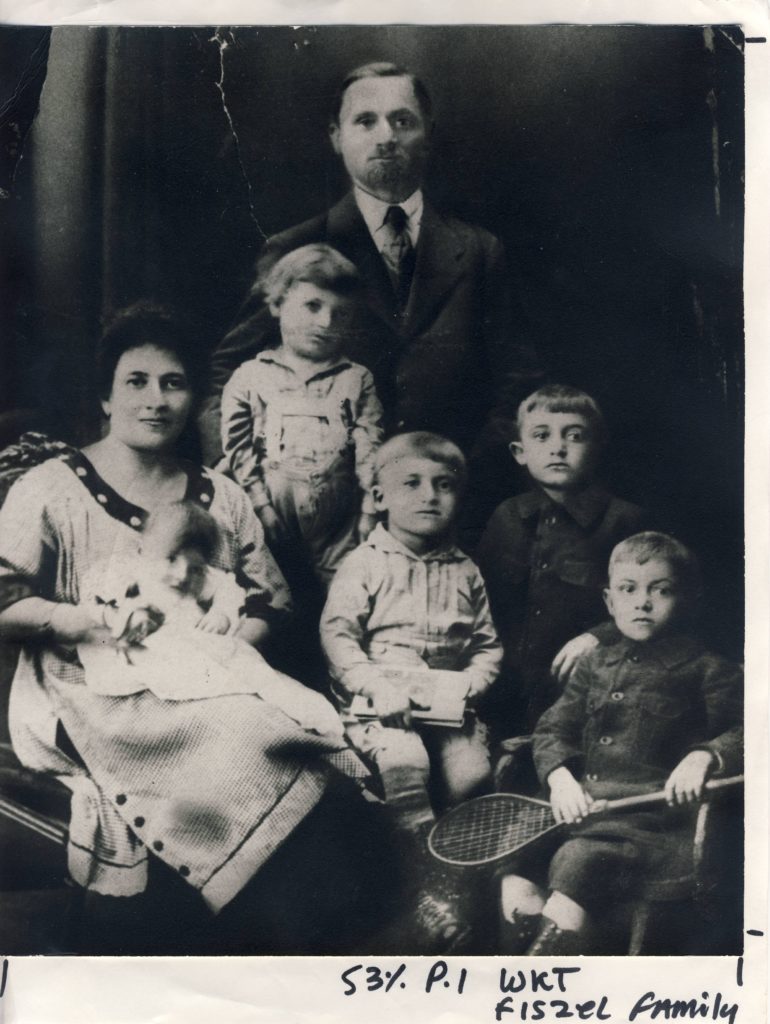 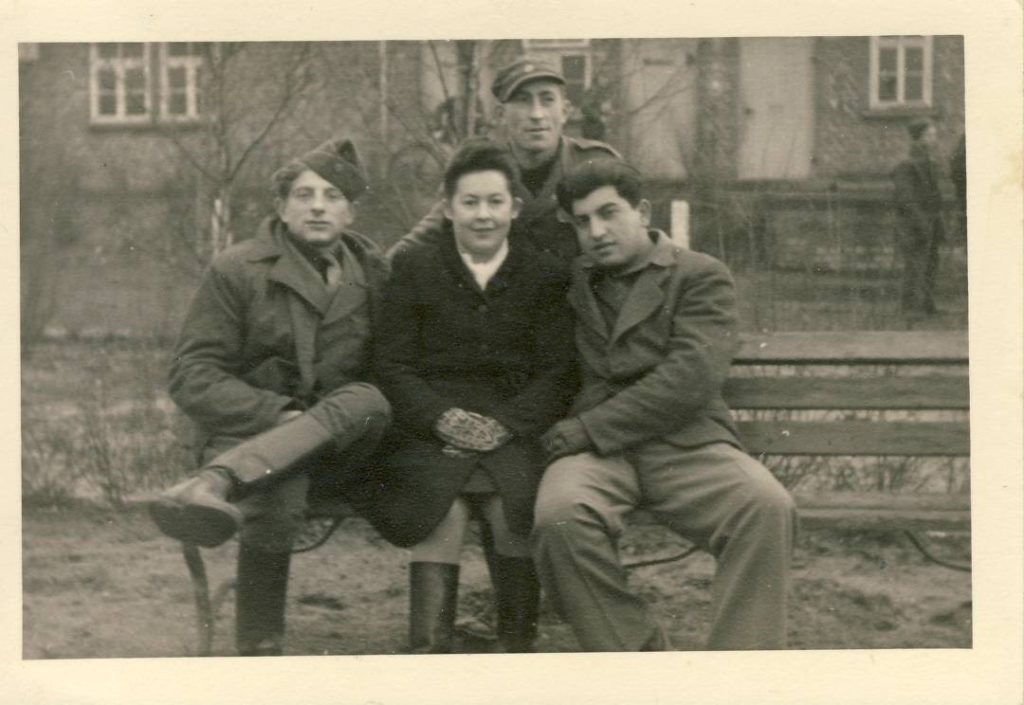 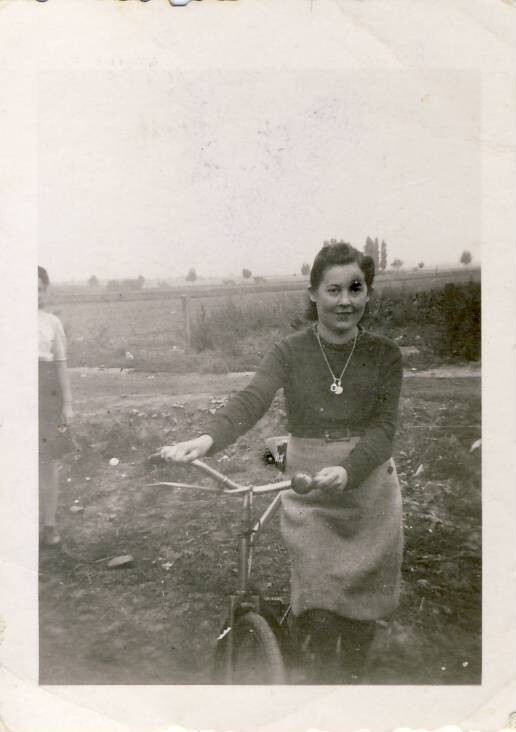 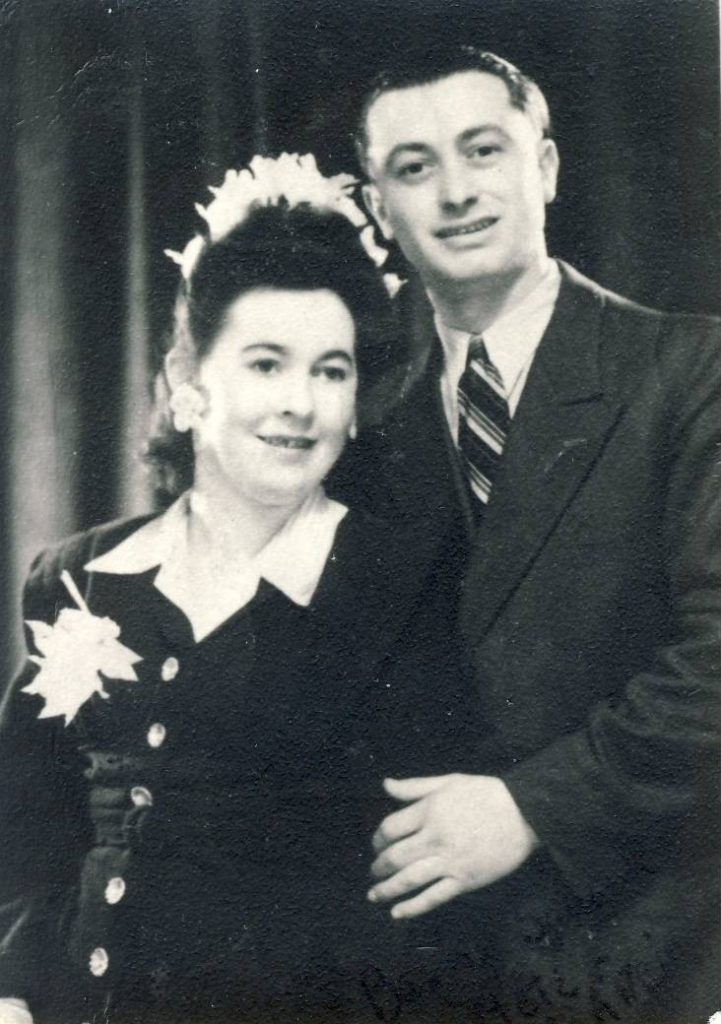 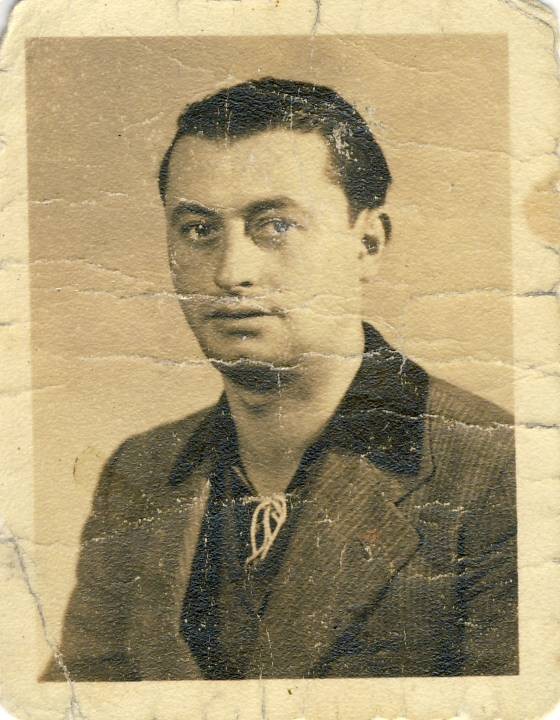 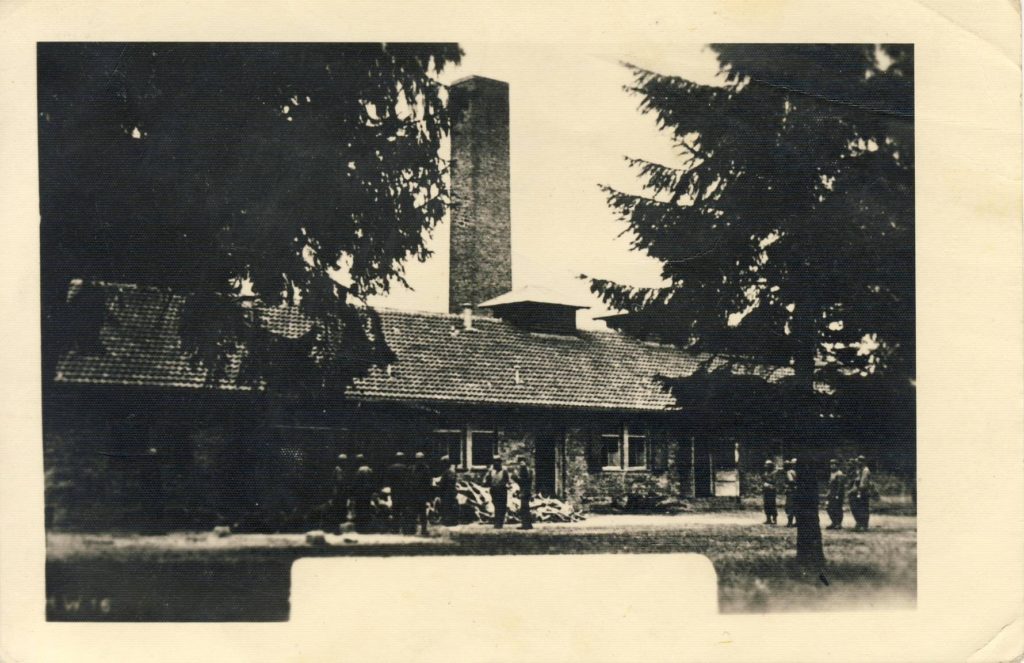 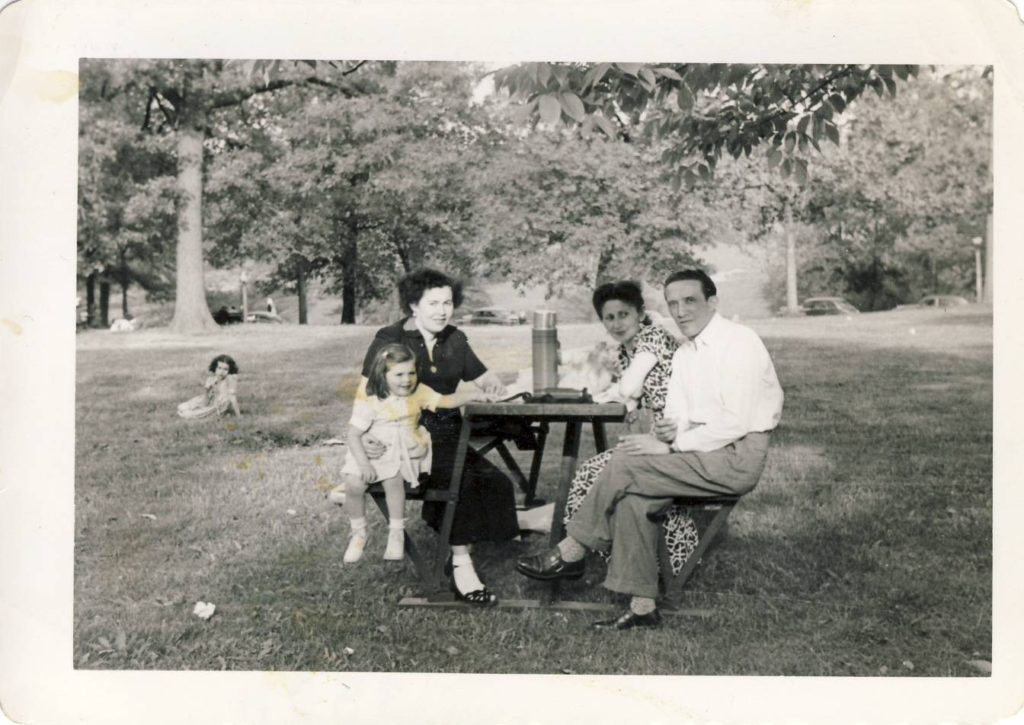 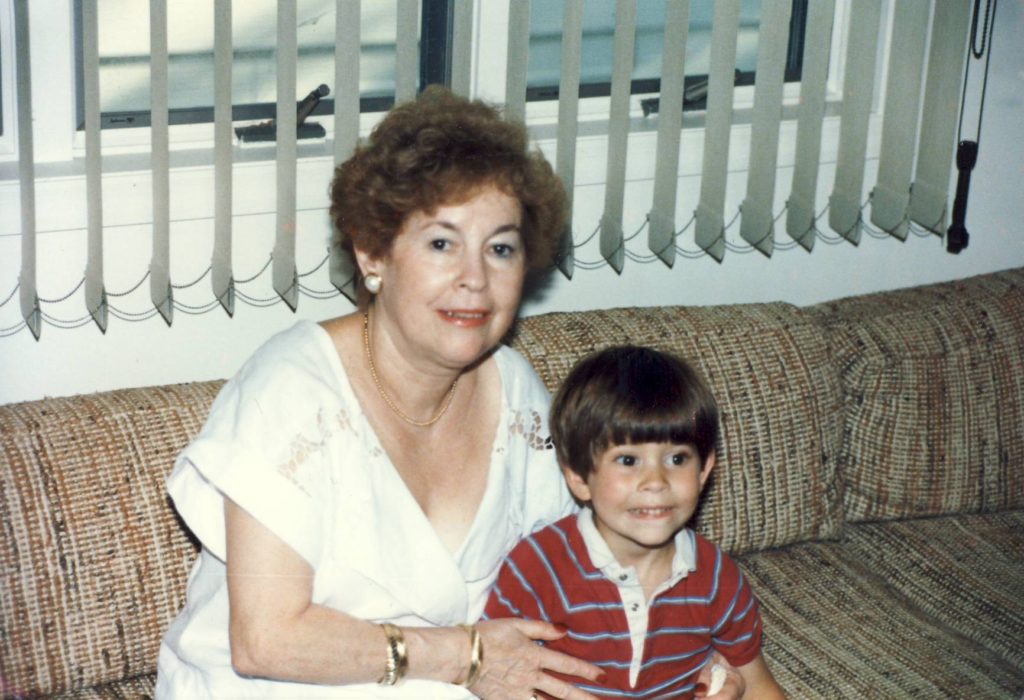 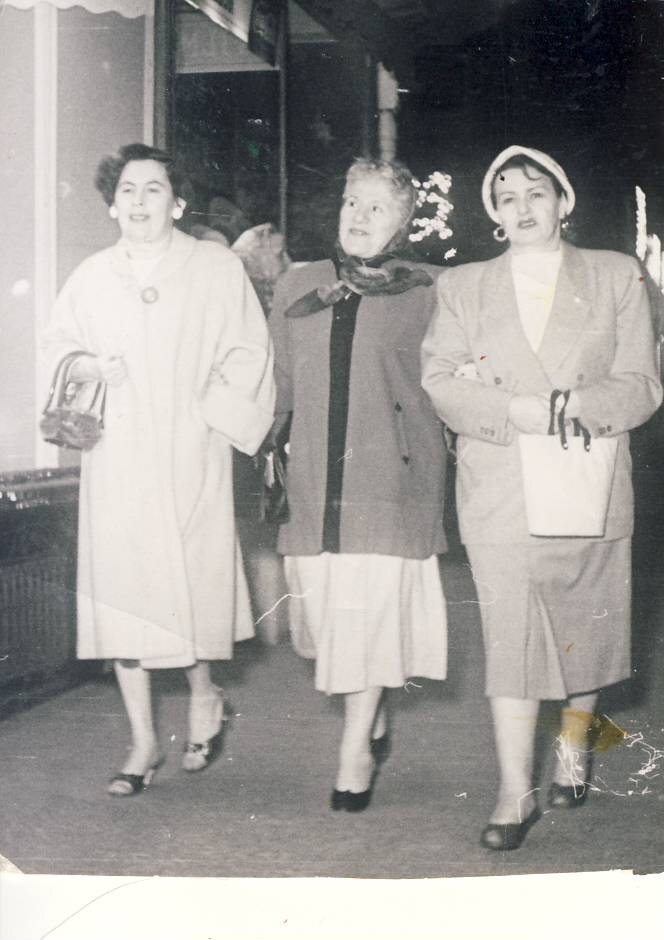 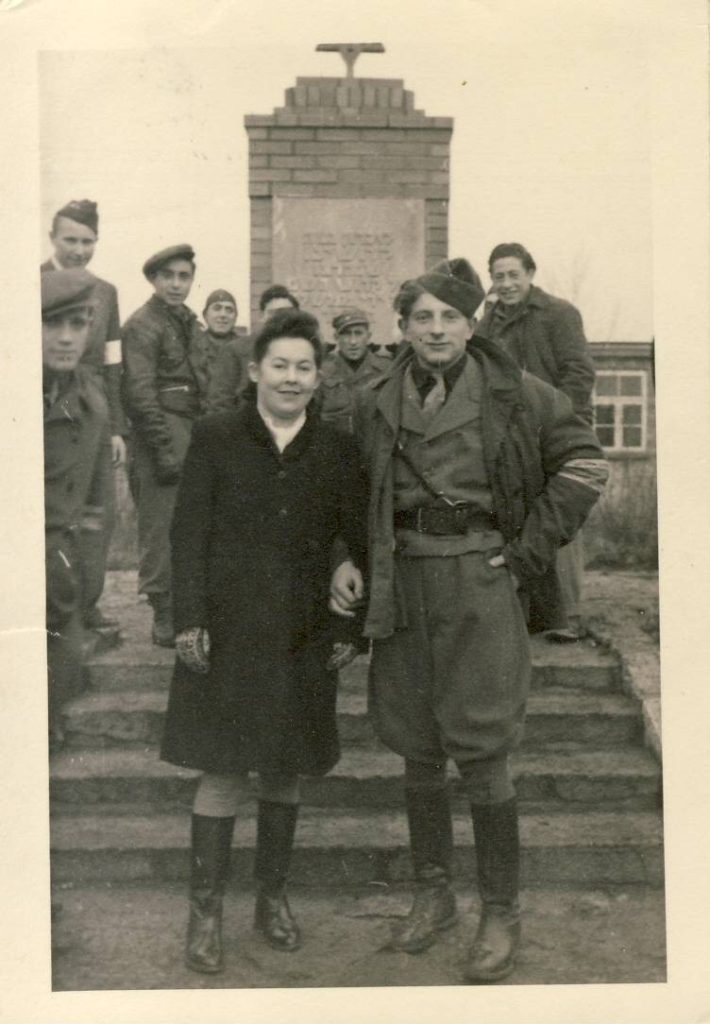 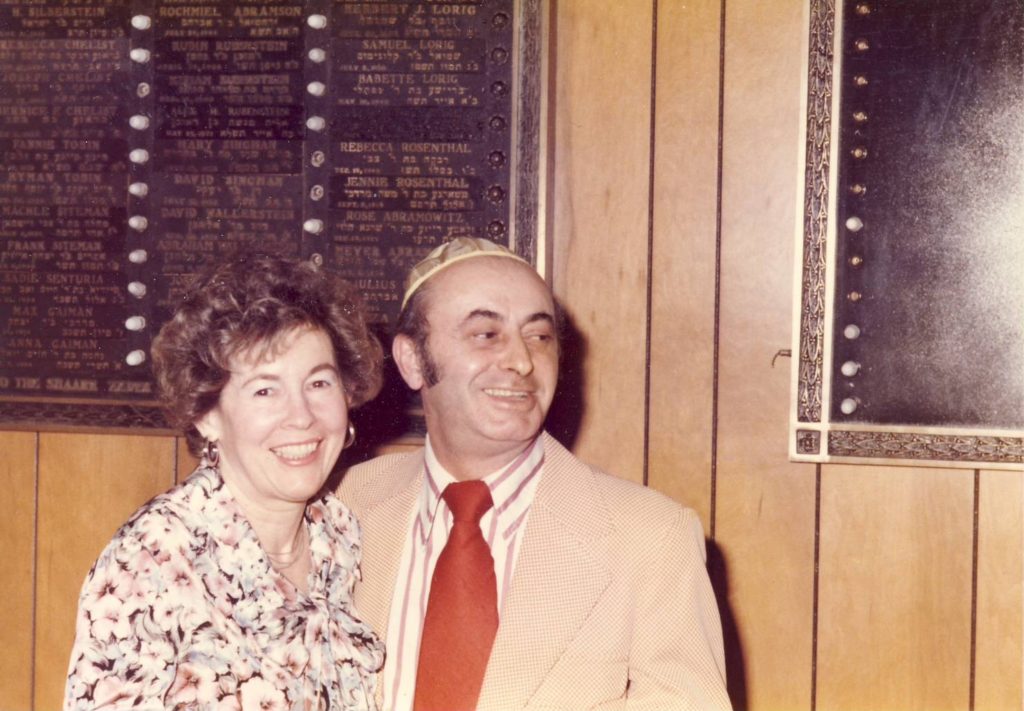 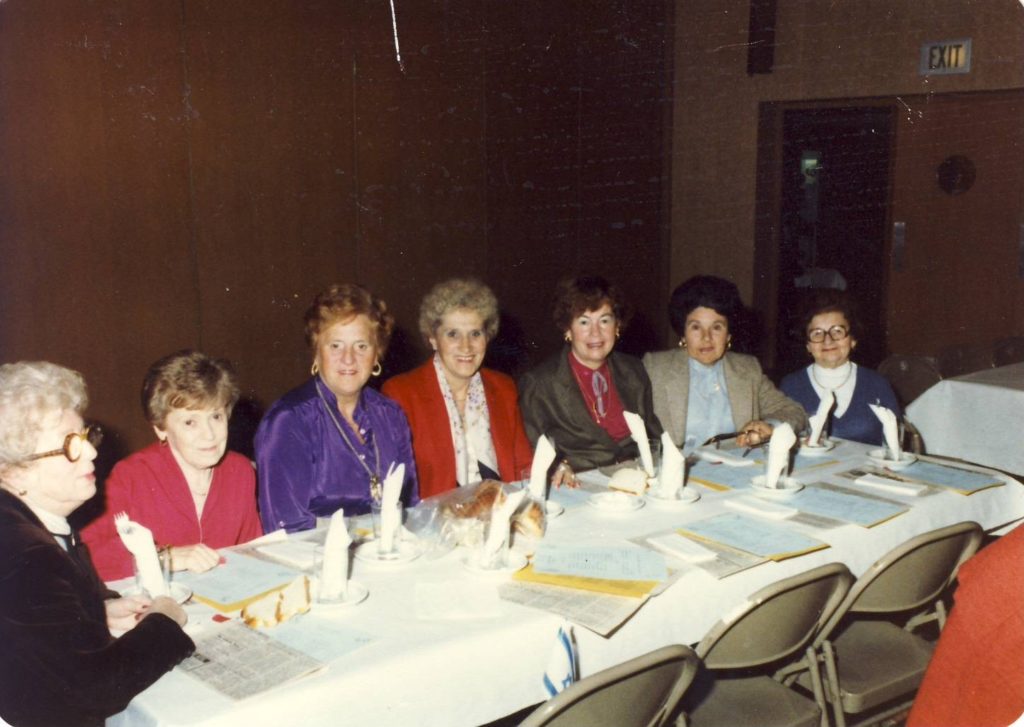 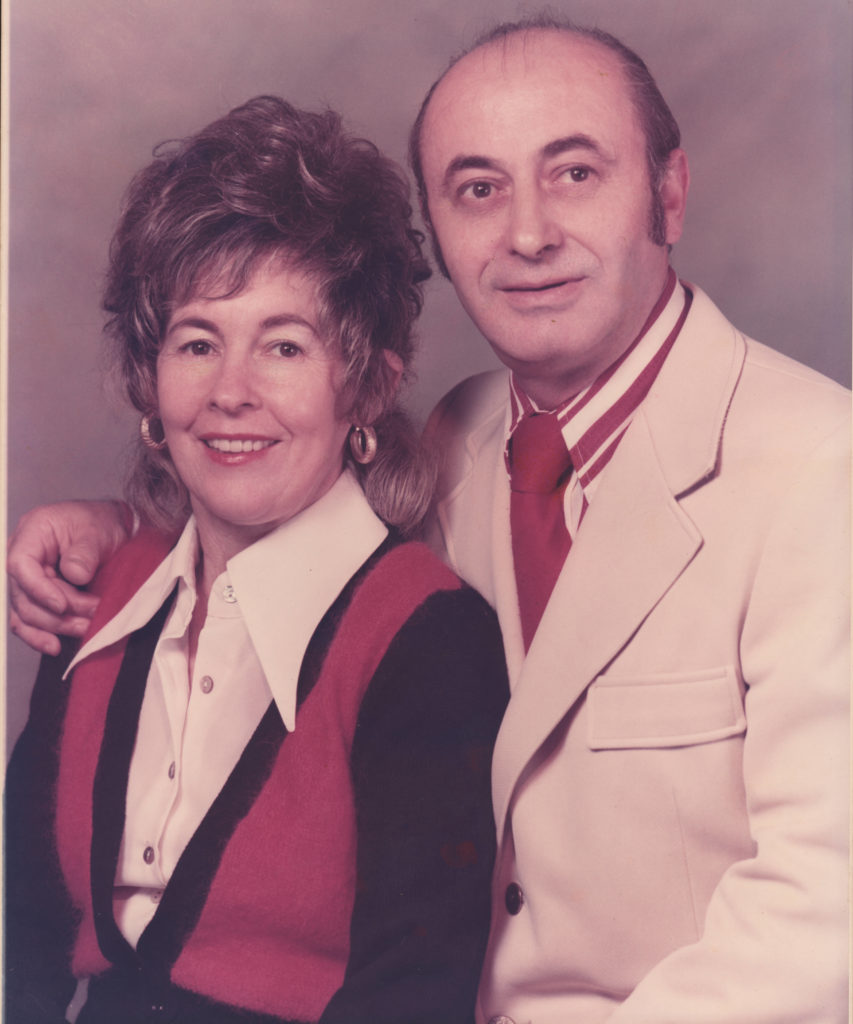 Click on the location markers to learn more about Basia. Use the timeline below the map or the left and right keys on your keyboard to explore chronologically. In some cases the dates below were estimated based on the oral histories.

Start Basia's Timeline
“...the Germans got to being nervous. They were starting to run, and to go and leave. And I cannot believe when I talk about it I think it’s a dream. Just over night it was quiet and we went to the door, we could open it, nobody was there.” - Basia (Bess) Fiszel