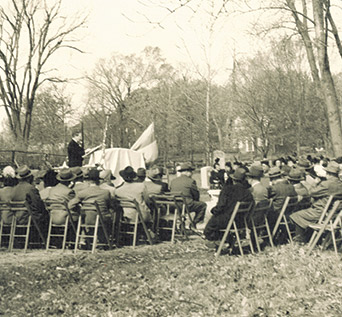 The Chevra Kadisha Ohave Sholom Association, founded in 1937 as a congregation of German-Jewish refugees, helped new arrivals find jobs and homes. Members purchased part of the property at 7400 Olive Boulevard to use as a cemetery. At 88 by 91 feet, it is perhaps the smallest Jewish cemetery west of the Mississippi River. 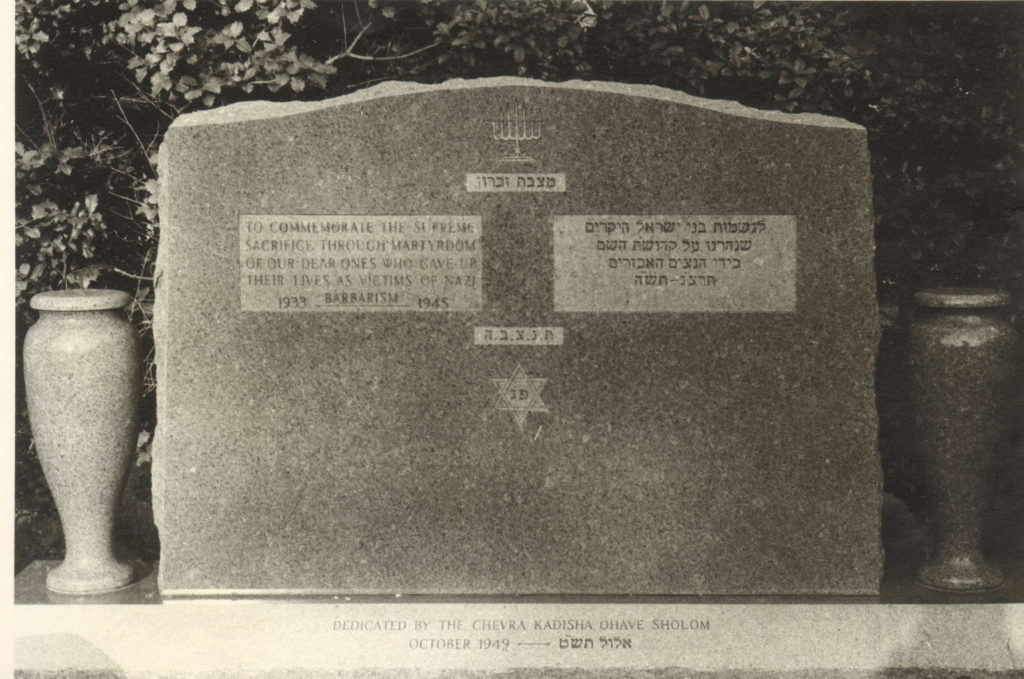 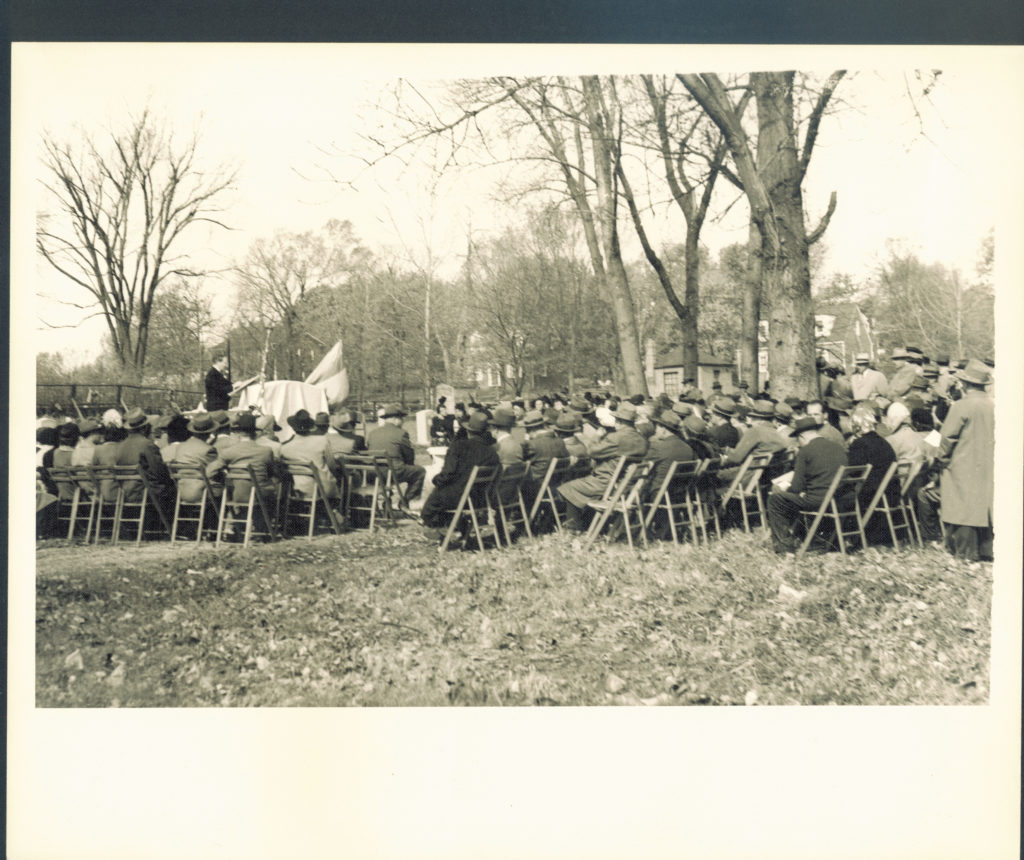 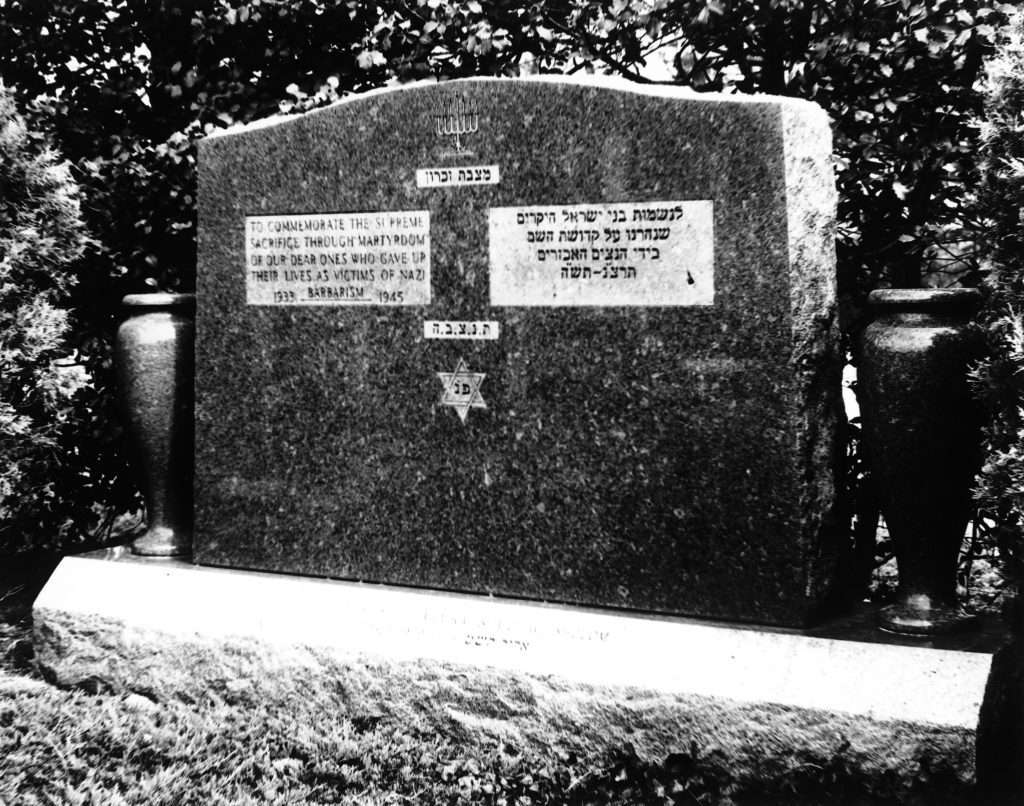 Click on the location markers to learn more about Chevra Kadisha. Use the timeline below the map or the left and right keys on your keyboard to explore chronologically. In some cases the dates below were estimated based on the oral histories.

Start Chevra Kadisha's Timeline
“The Chevra was started in 1937 when a group of German-Jewish refugees, fleeing from the Nazi persecution, decided to form a congregation in St. Louis. Their aim was to share a commonality of being uprooted by the Germans in Germany and having to start over in a new land.” - Chevra Kadisha