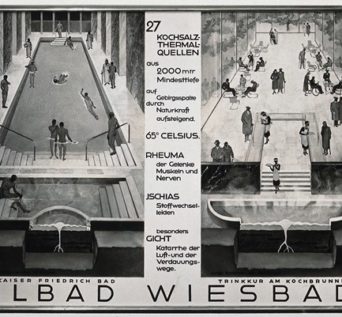 Nationality: German
Location: Germany • Wiesbaden
Experience During Holocaust: Escaped the Holocaust • Family Died During the Holocaust
Back to All Stories

Curt and Edith Levi lived in Wiesbaden, Germany. They came as refugees to St. Louis in 1937 with their one year old son. They describe their experiences in Nazi Germany as well as in St. Louis.

Click on the location markers to learn more about Curt and Edith. Use the timeline below the map or the left and right keys on your keyboard to explore chronologically. In some cases the dates below were estimated based on the oral histories.

Start Curt and Edith's Timeline
“[M]y whole family are always thankful that we are here. And that we think that God must have helped us to survive because I had two brothers in Holland which lost their life, which spoke perfect English, French, and Hollandisch, and were killed by the Nazis.” - Curt and Edith Levi

Listen to Curt and Edith's Story