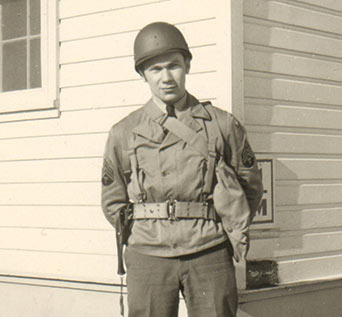 Erich Dahl was born on February 29, 1920 in Germany, near the Belgium border. His father was a cattle broker. He had two sisters. In 1933, he was the only Jewish child in his school and was kicked out. He found a job working as an apprentice pastry cook for his uncle, then the Nazis came in and took over that job. He was waiting for a visa to get out of Germany, and when he got it, he left alone in 1938 at 18 years old and headed for New York. He was drafted and served in the Pacific during the rest of the war. Most of his family perished in the camps. 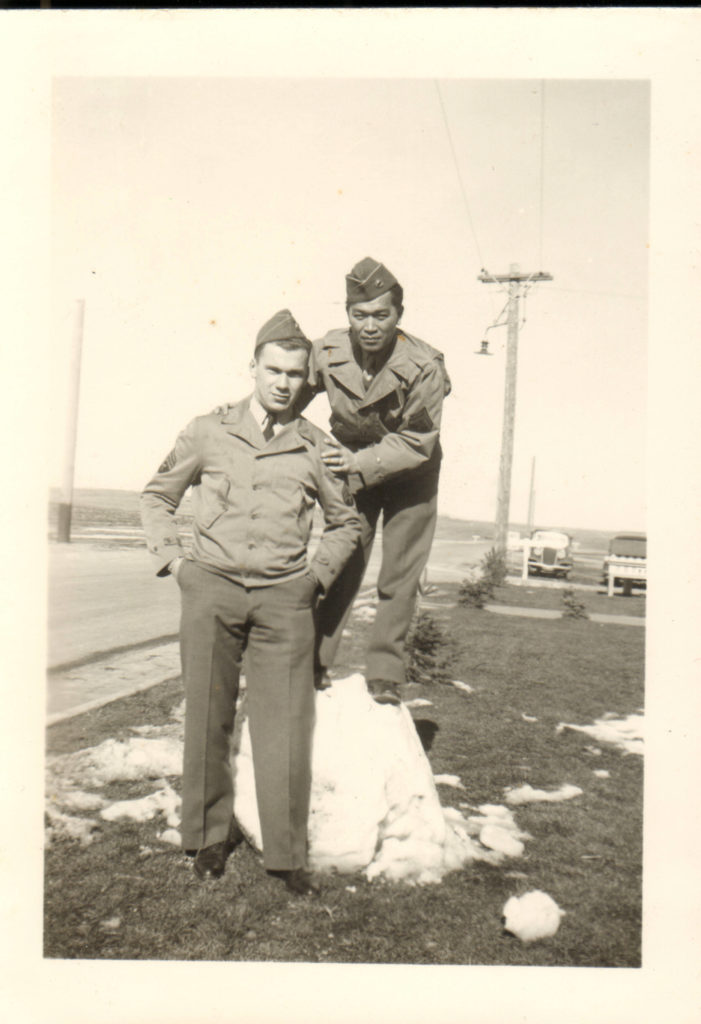 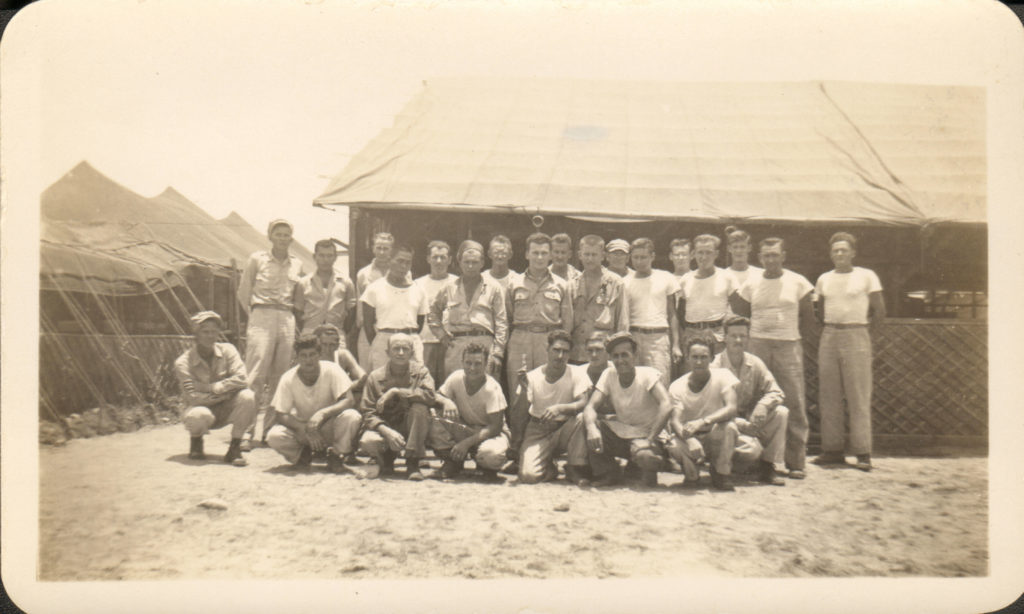 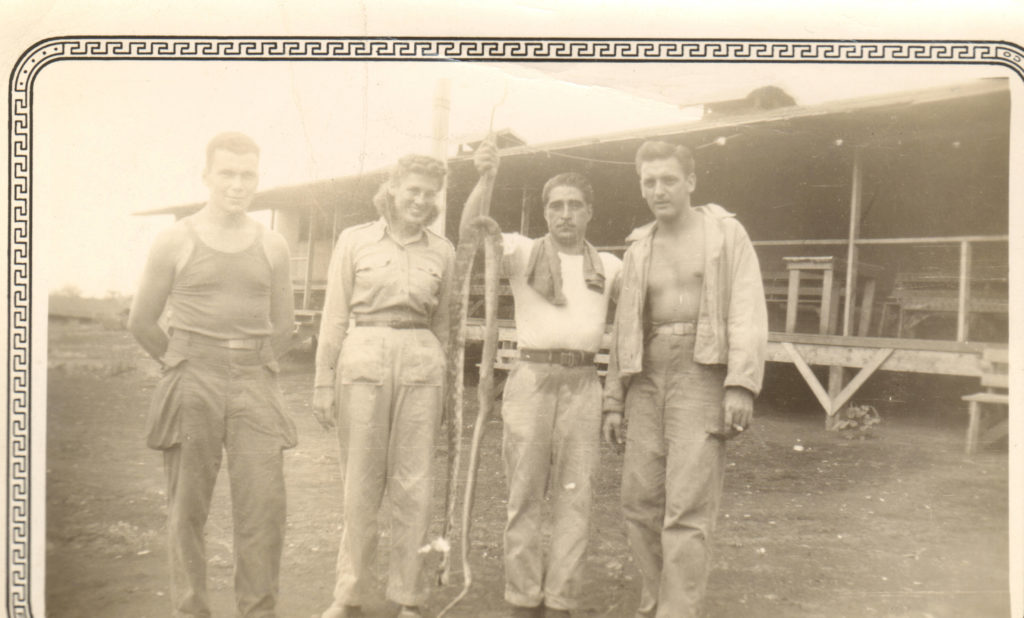 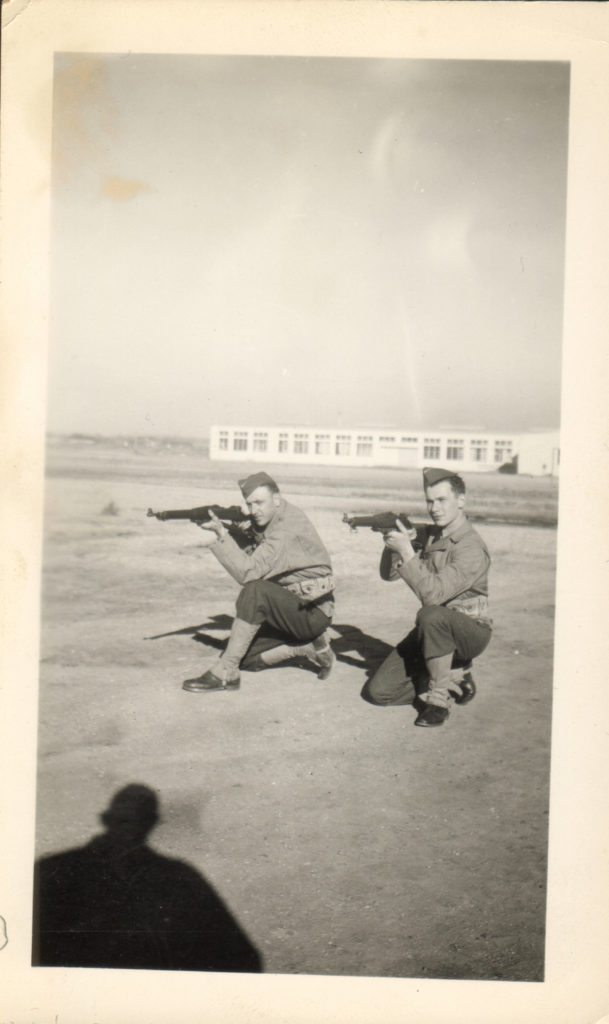 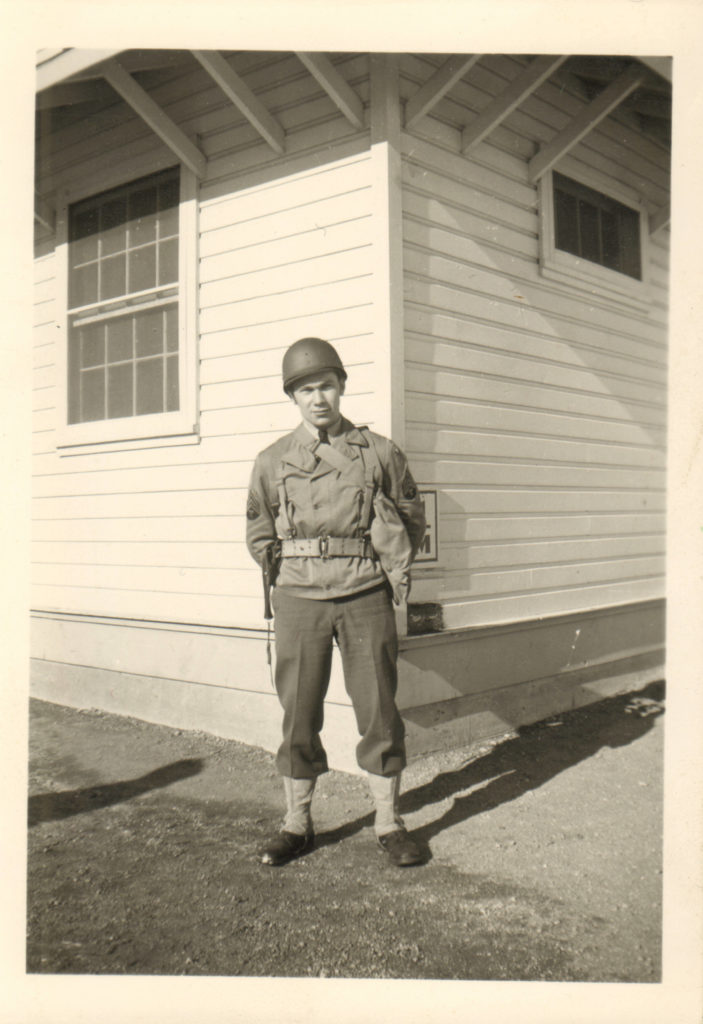 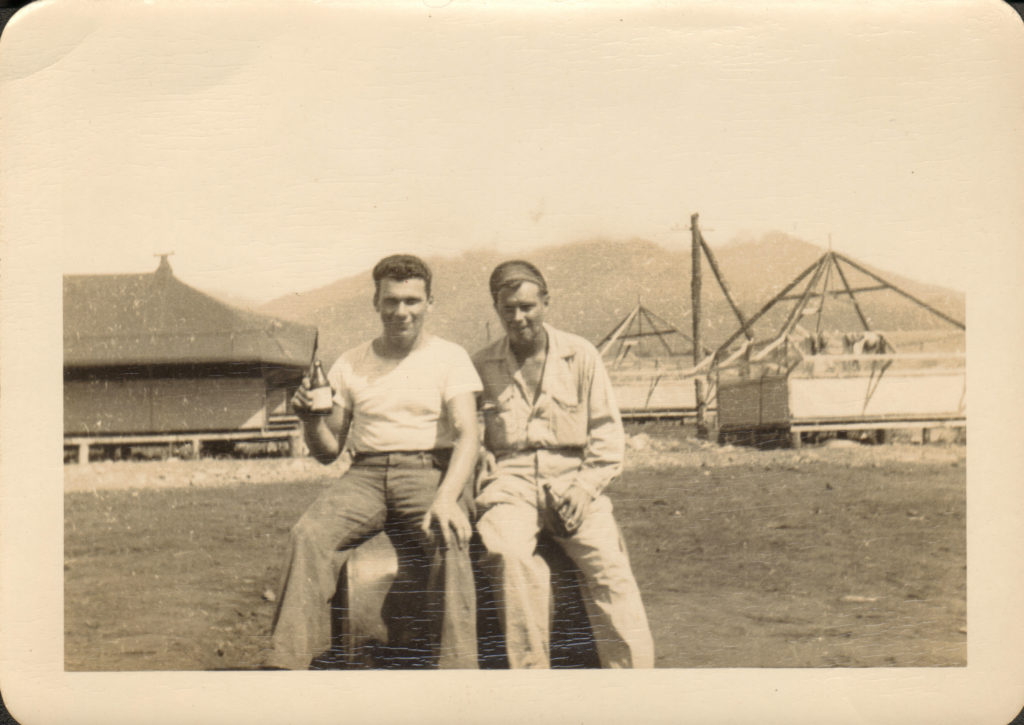 Click on the location markers to learn more about Erich. Use the timeline below the map or the left and right keys on your keyboard to explore chronologically. In some cases the dates below were estimated based on the oral histories.

Start Erich's Timeline
“When I went in [to the military], I had hope I could look for [my parents]. I was hoping all those years - it was a terrible thought. I was the only son they had and I could not get them out. They didn't want to leave with me.” - Erich Dahl