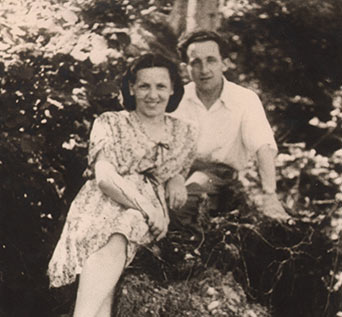 Esther and Morris Ringermacher were from Skarzysko, Poland. They lived in the ghetto there until 1942, when they were sent to slave labor camps. Esther was taken to Leipzig, Germany and Morris was taken to Buchenwald.

They were liberated by the Russian Army in 1945 and experienced post-war anti-Semitism on their return to Poland. They spent time in a displaced persons camp in Germany and settled in St. Louis. 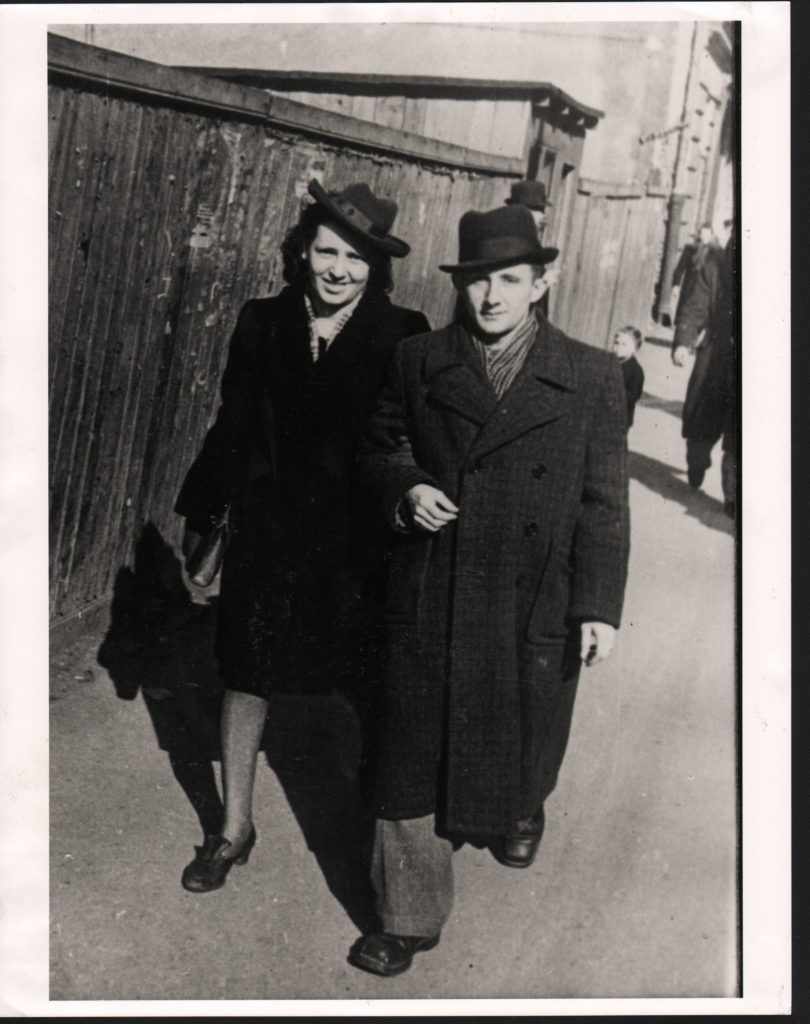 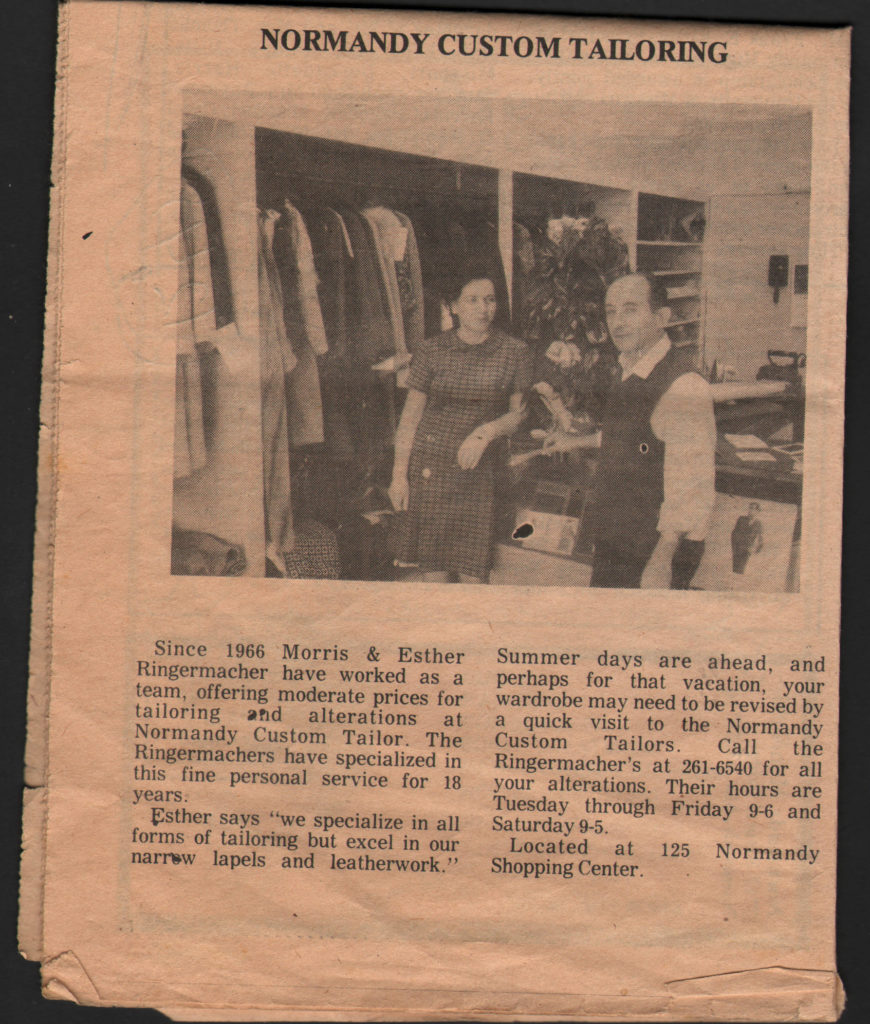 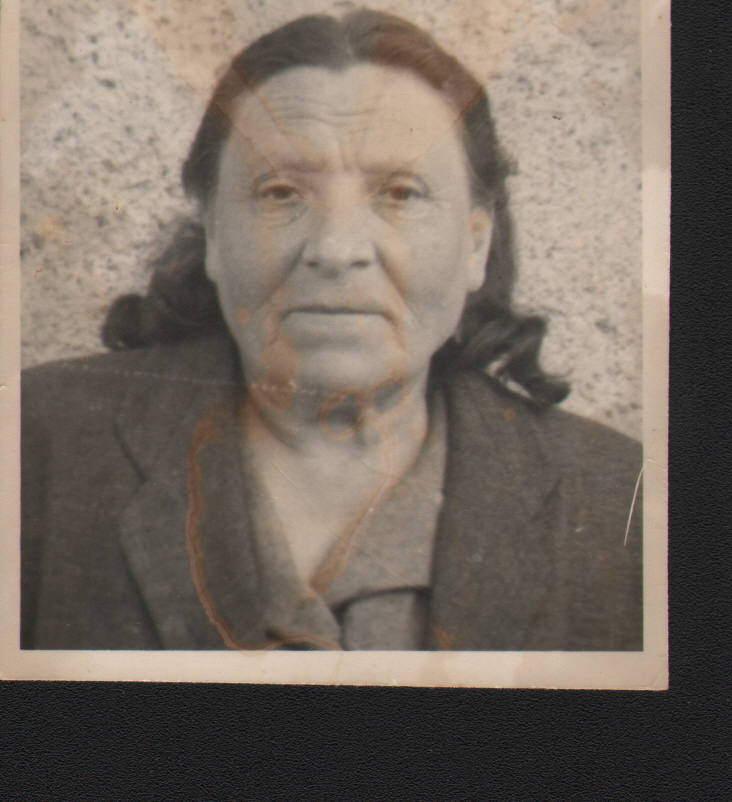 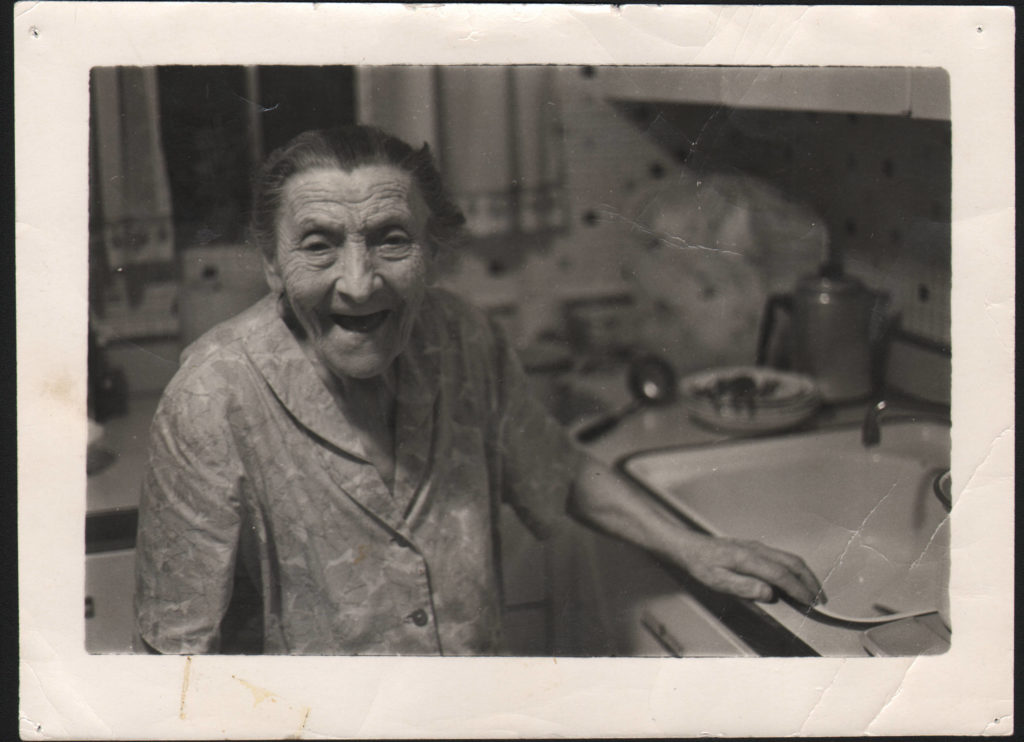 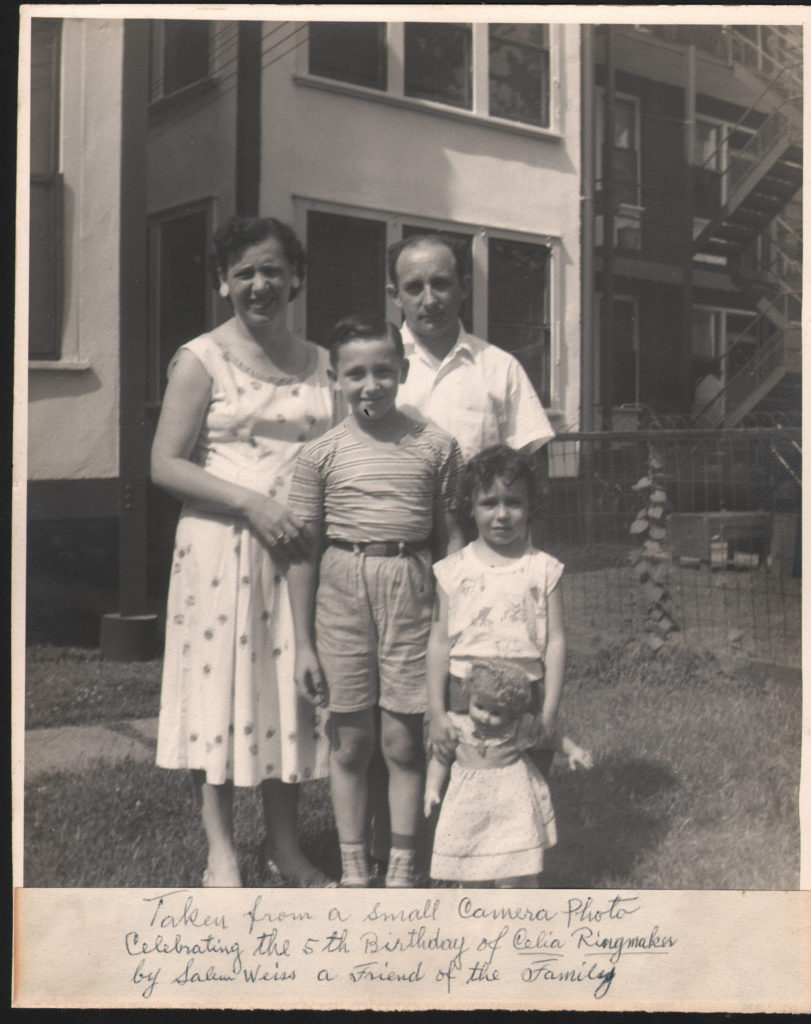 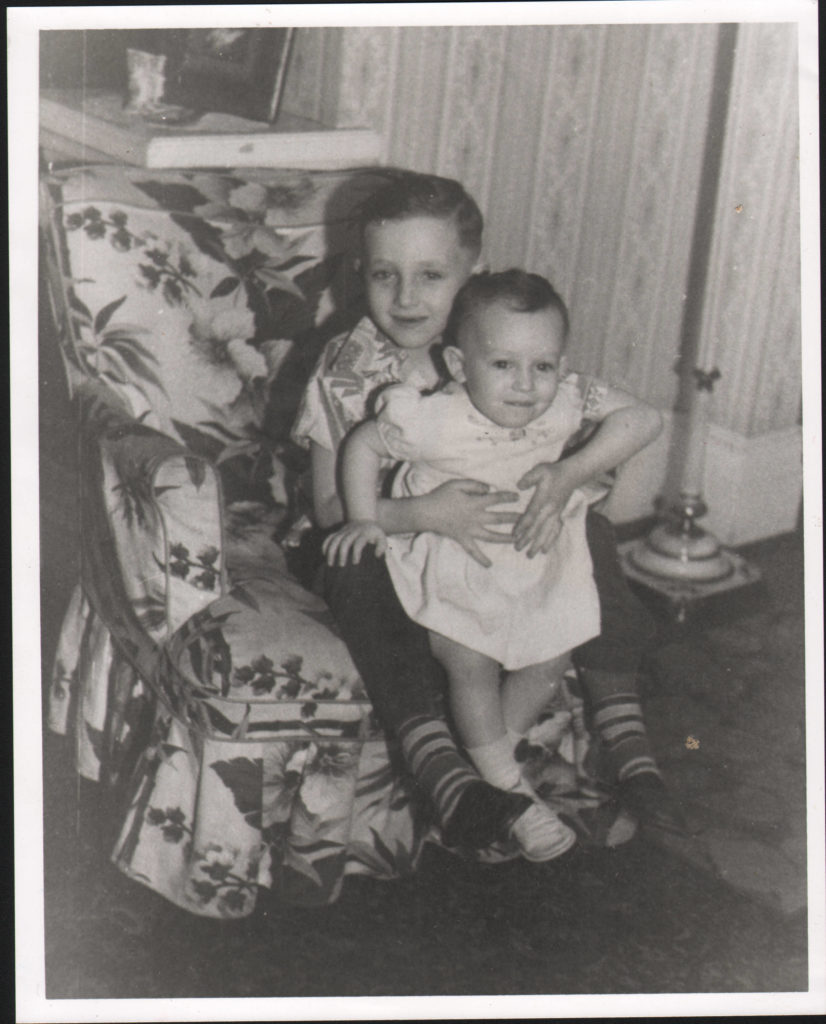 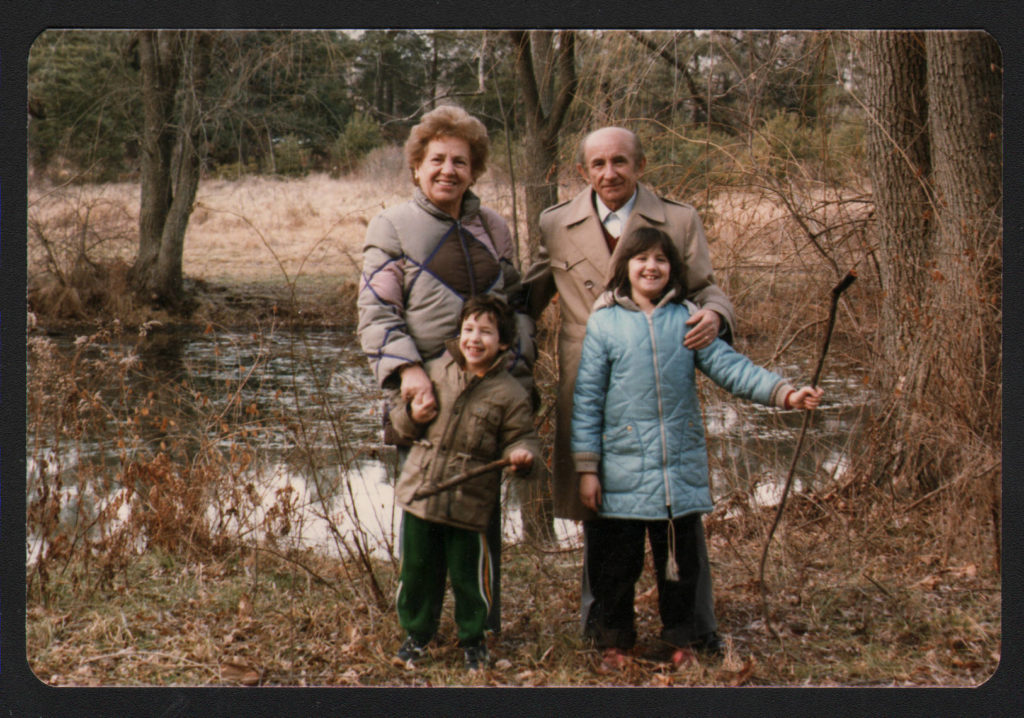 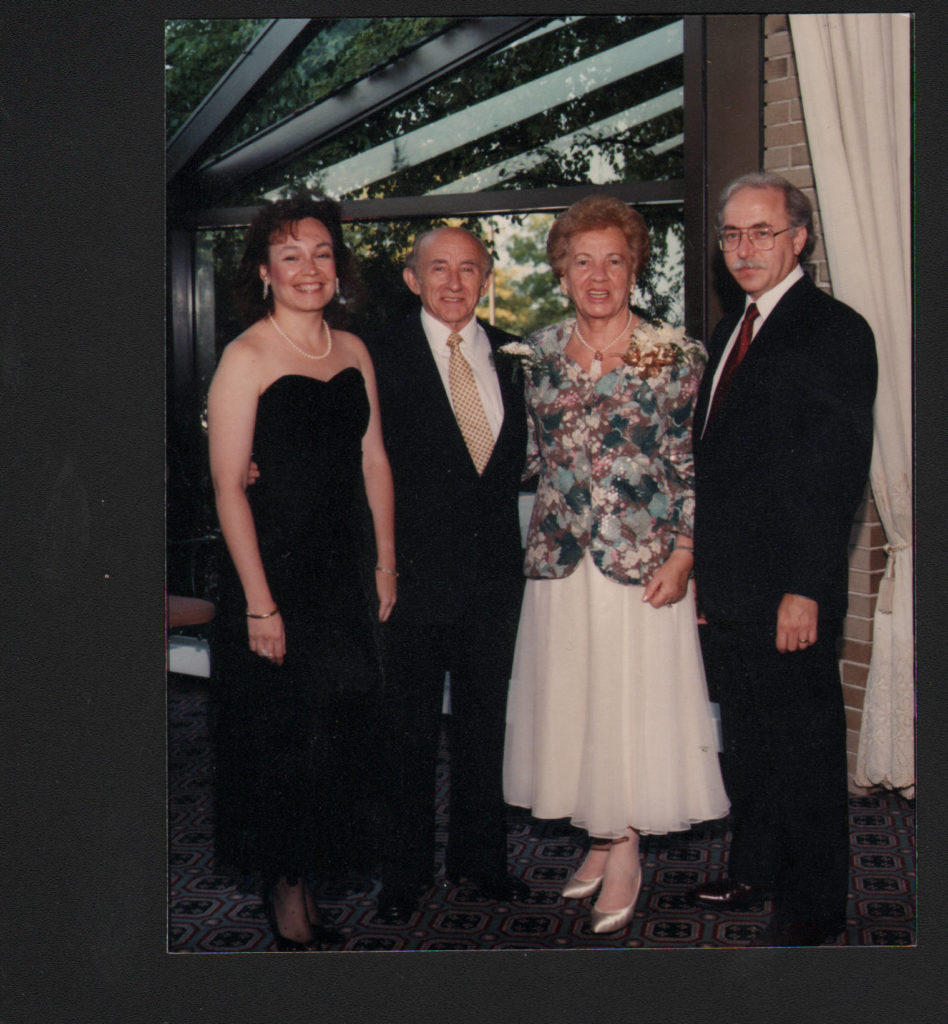 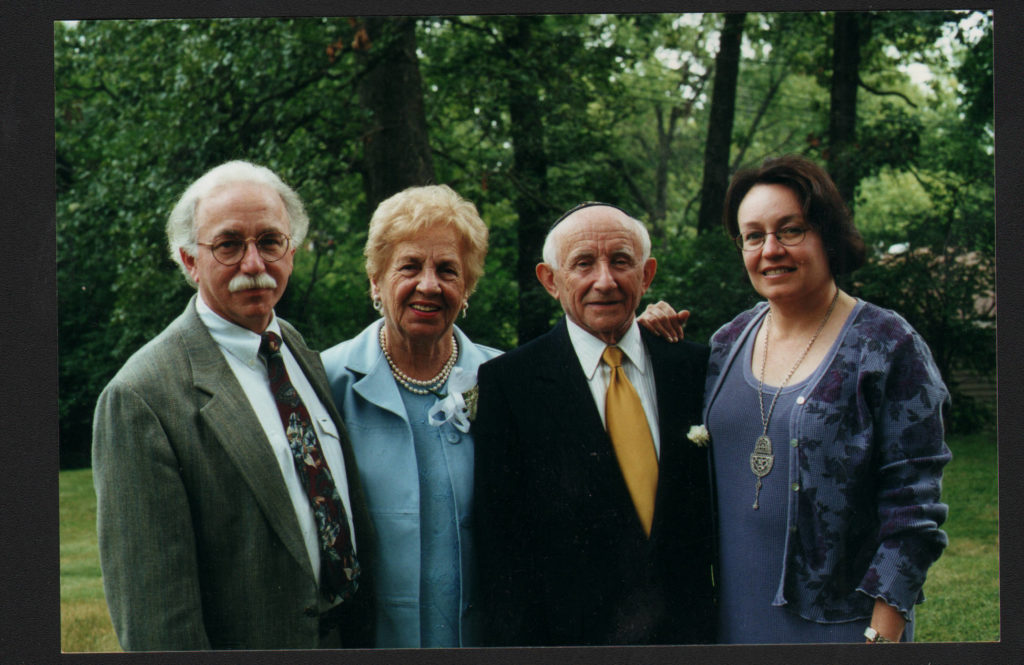 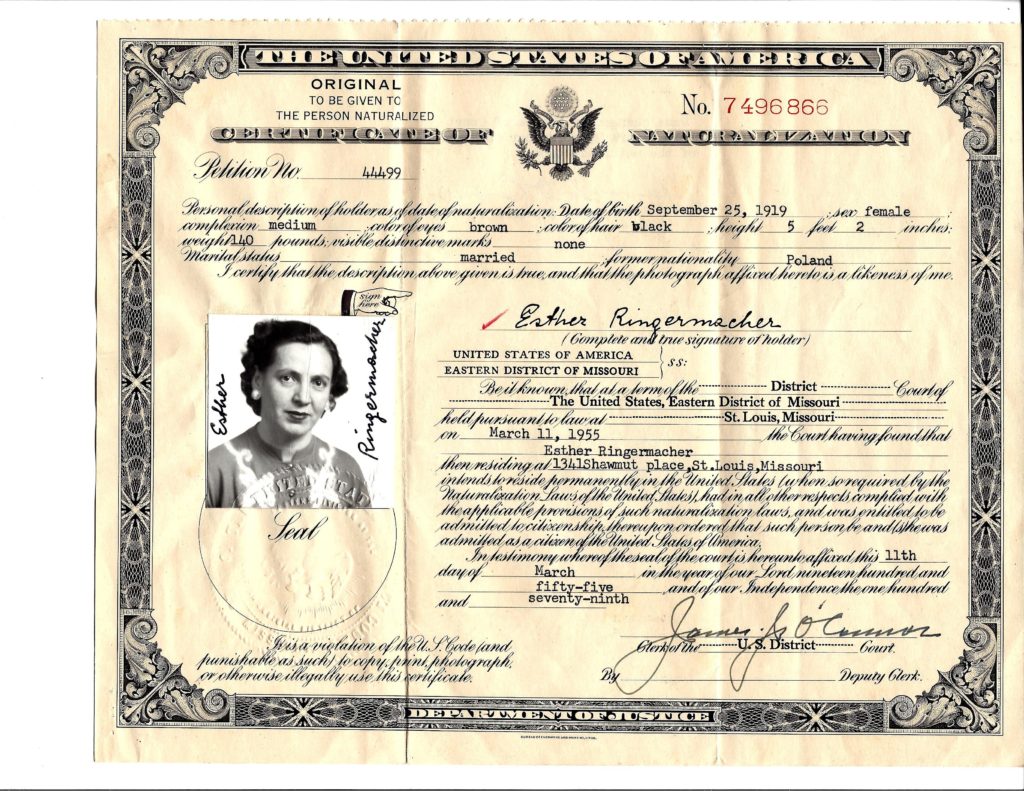 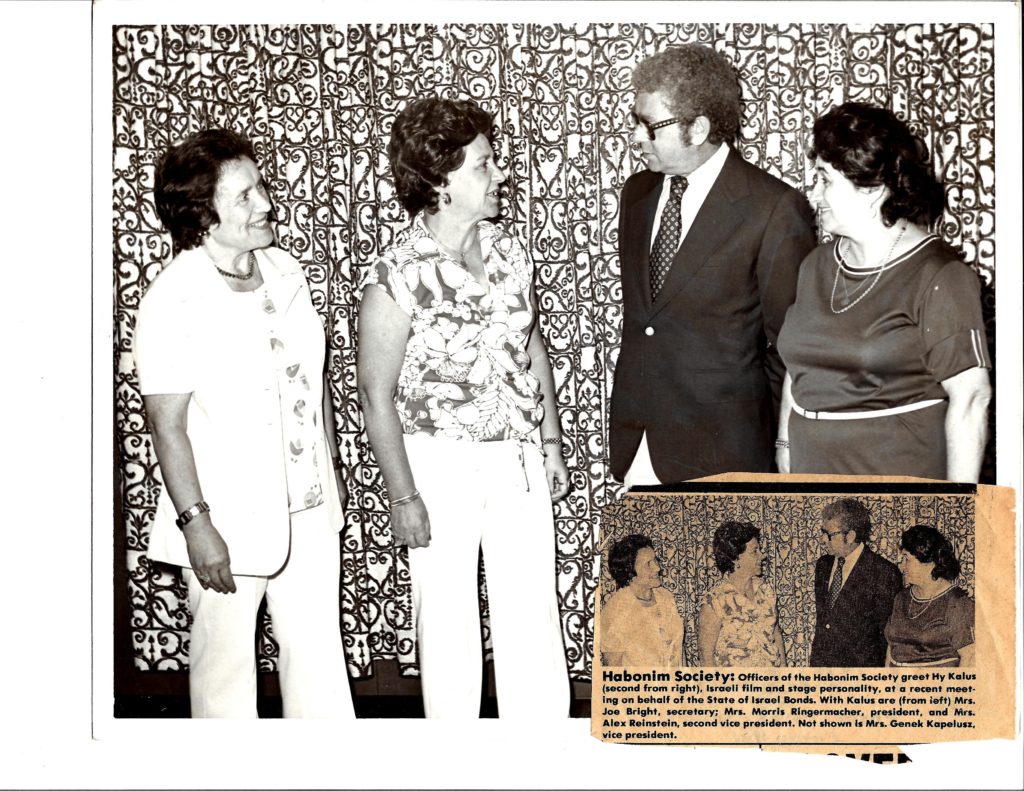 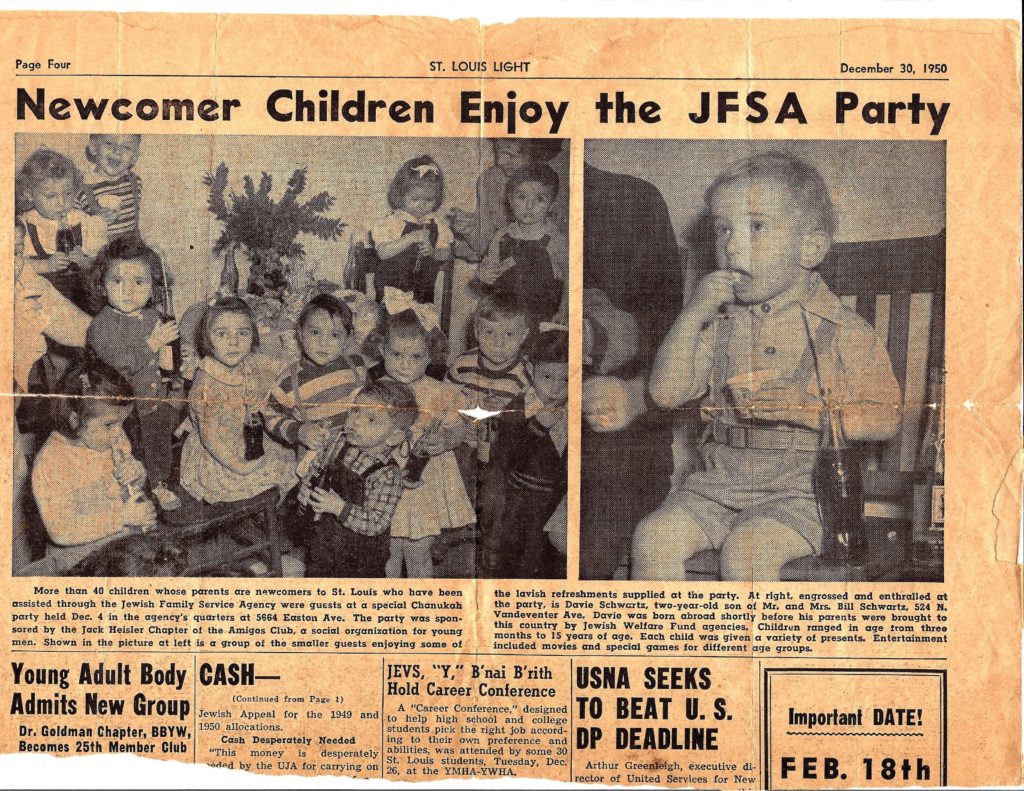 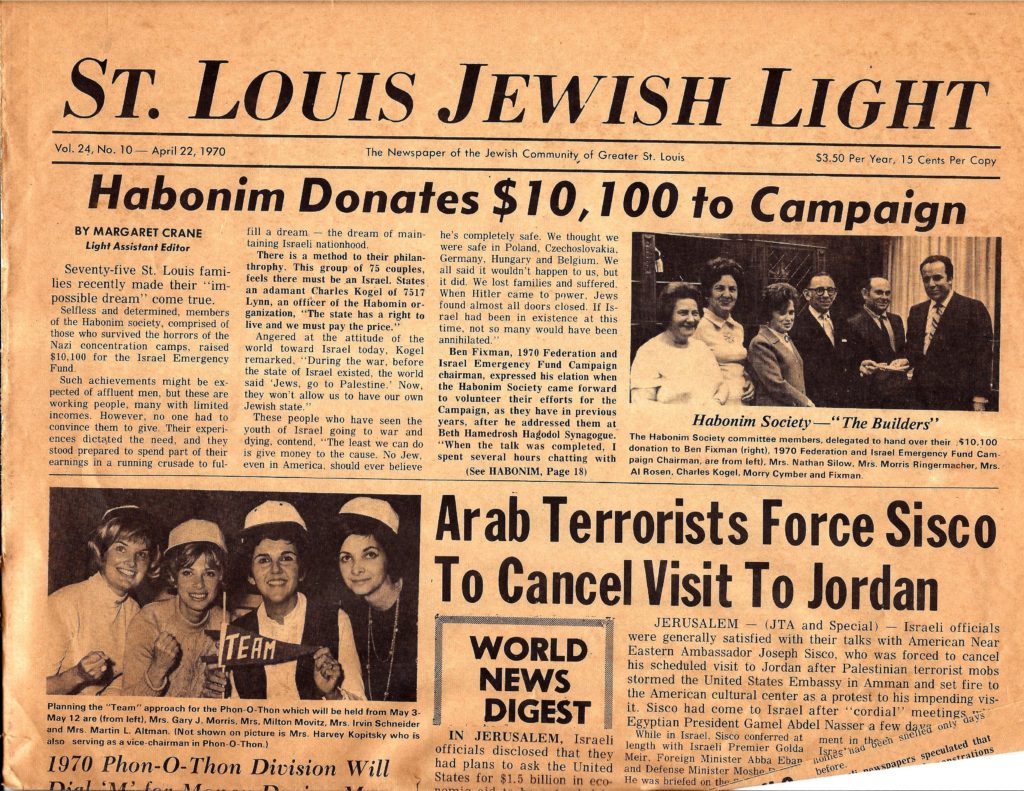 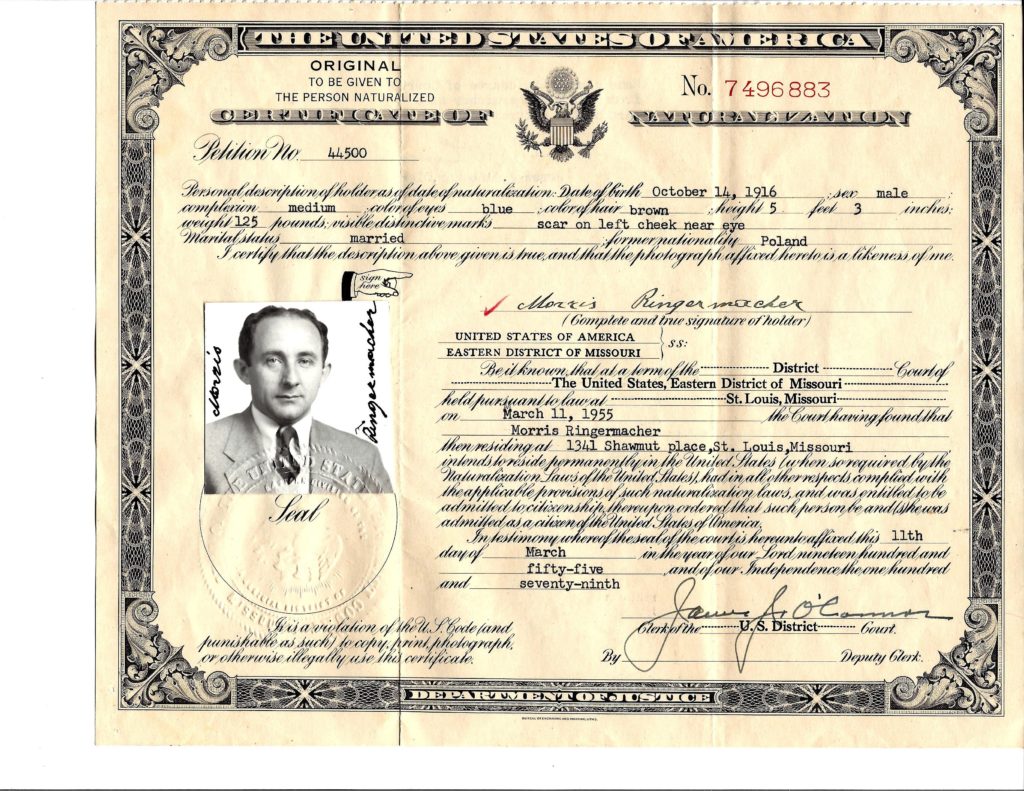 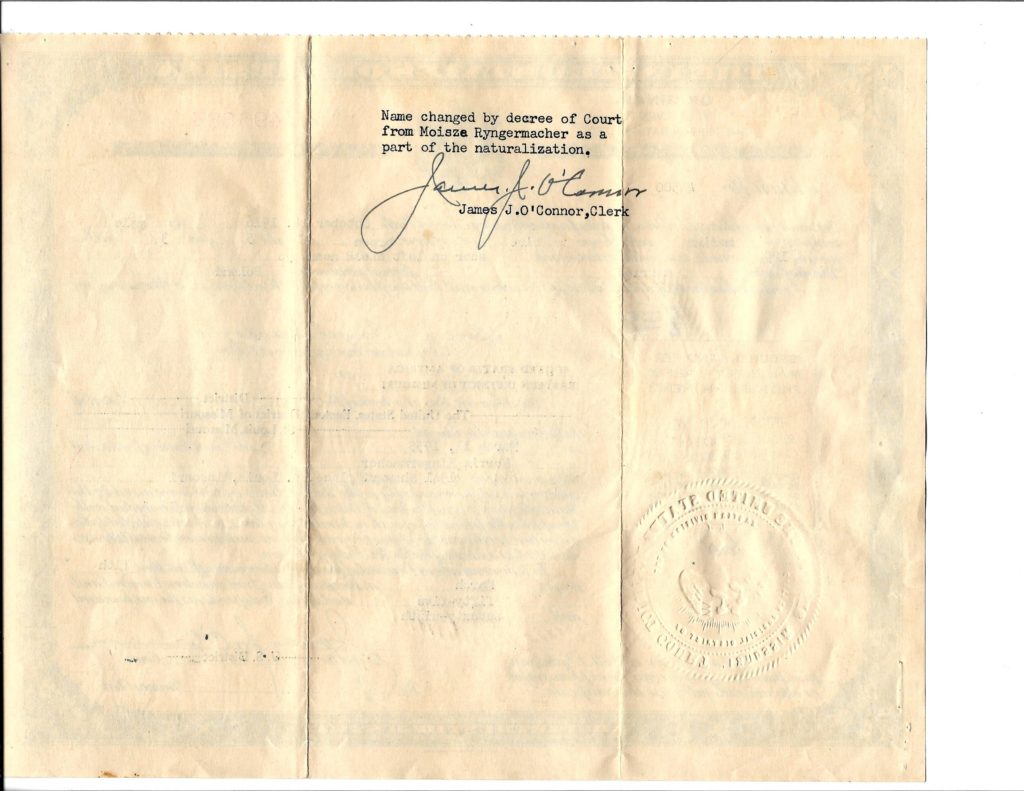 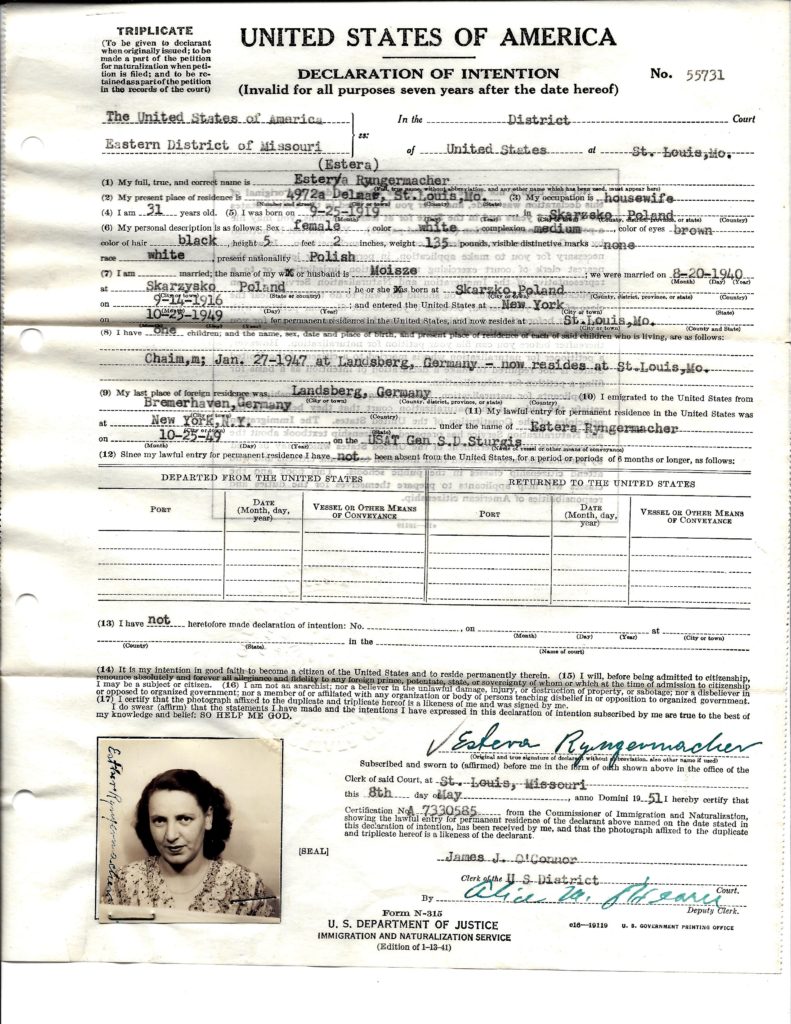 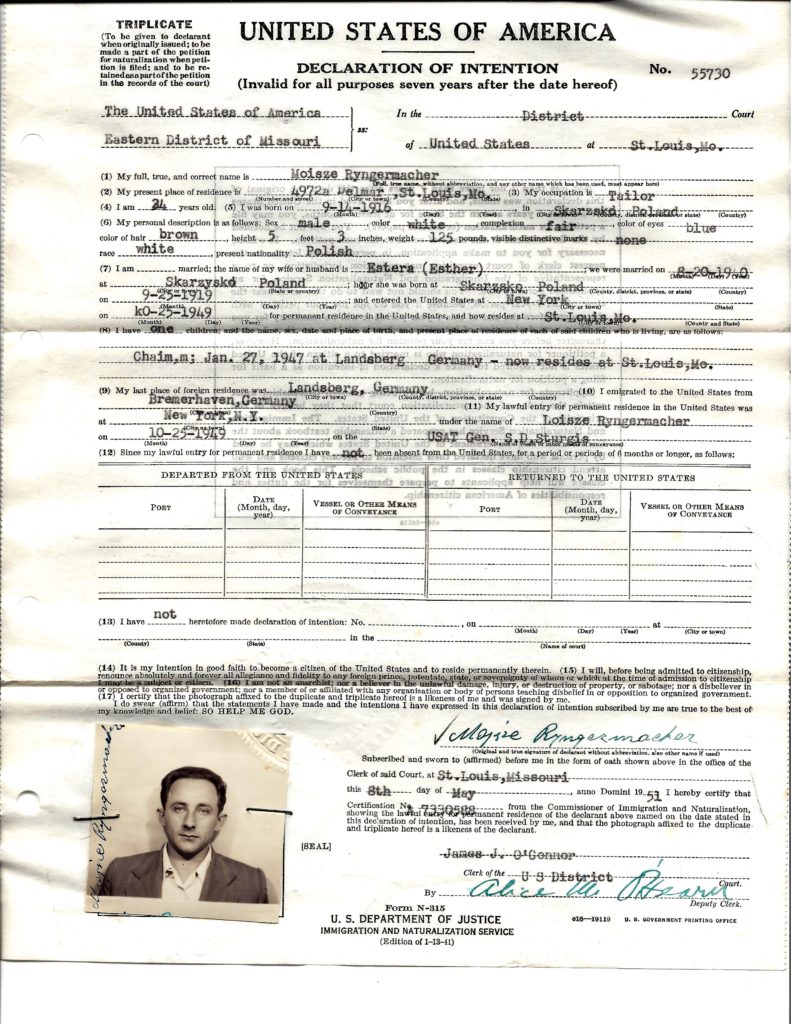 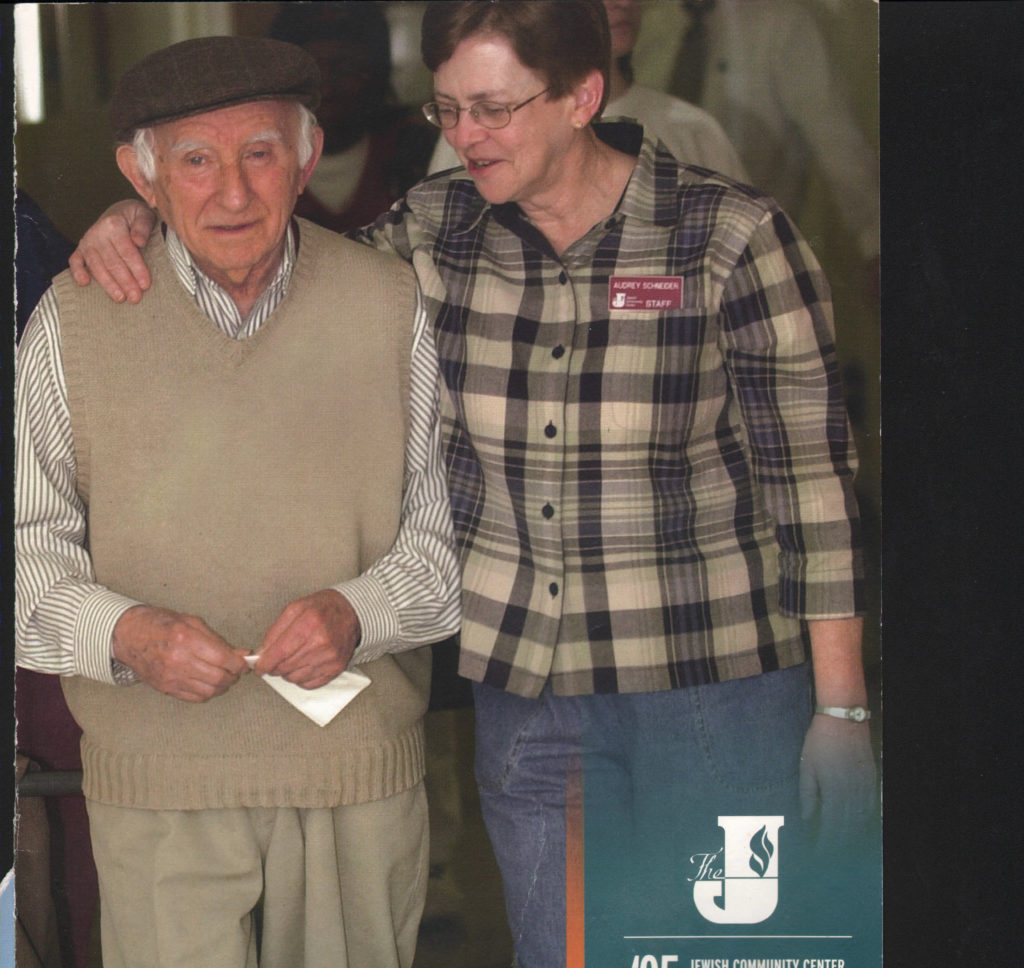 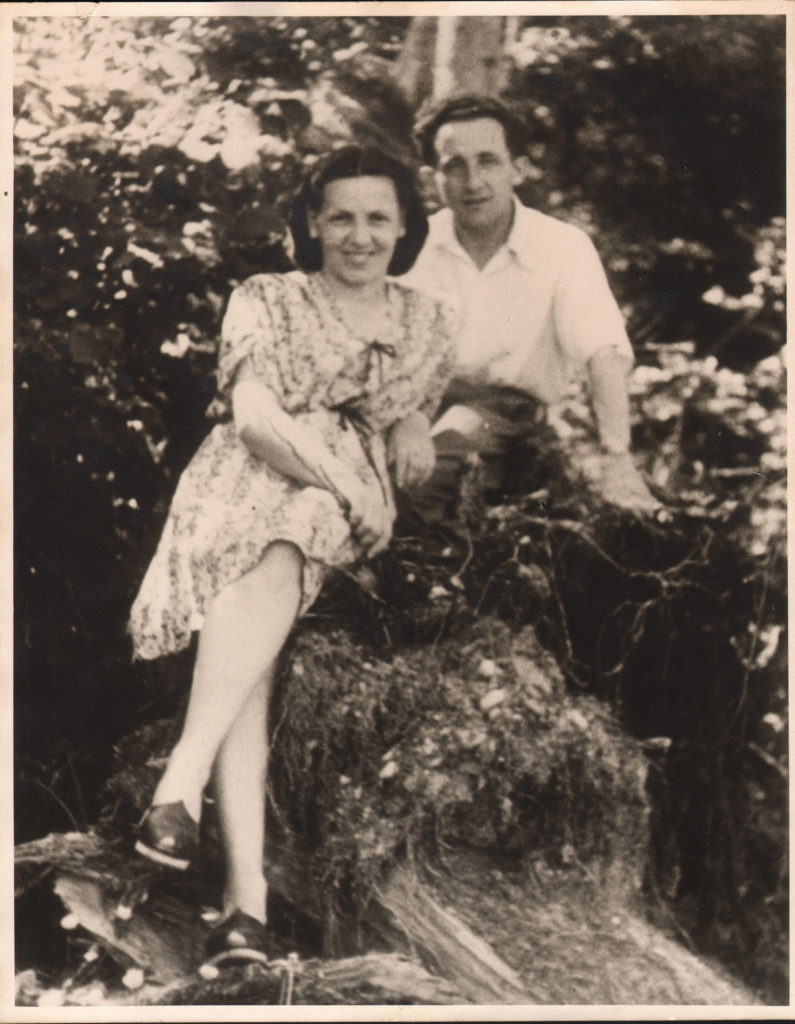 Click on the location markers to learn more about Esther and Morris. Use the timeline below the map or the left and right keys on your keyboard to explore chronologically. In some cases the dates below were estimated based on the oral histories.

Start Esther and Morris' Timeline
“The hatred of Jews... It still was the same as it was before the war and after the war. You can’t change those things overnight.” - Esther and Morris Ringermacher

Listen to Esther and Morris' Story