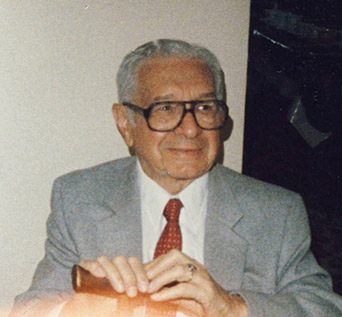 Fritz Mann was born in Nuremberg, Bavaria in 1898. He was a veteran of World War I. He has extensive recollections of the town composition, mix, size, and tenors of antisemitism. He was very aware of the politics of the time, the effects of inflation and the recession in the 1930s with it’s impact on the population, and the rise of the Nazi party. He recalls the April boycott of Jewish businesses and the personal consequences to his family.

Fritz Mann left Germany in 1936 and emigrated to St. Louis. There is a second interview with Fritz Mann describing his return to Germany in 1980 at the request of the German government. 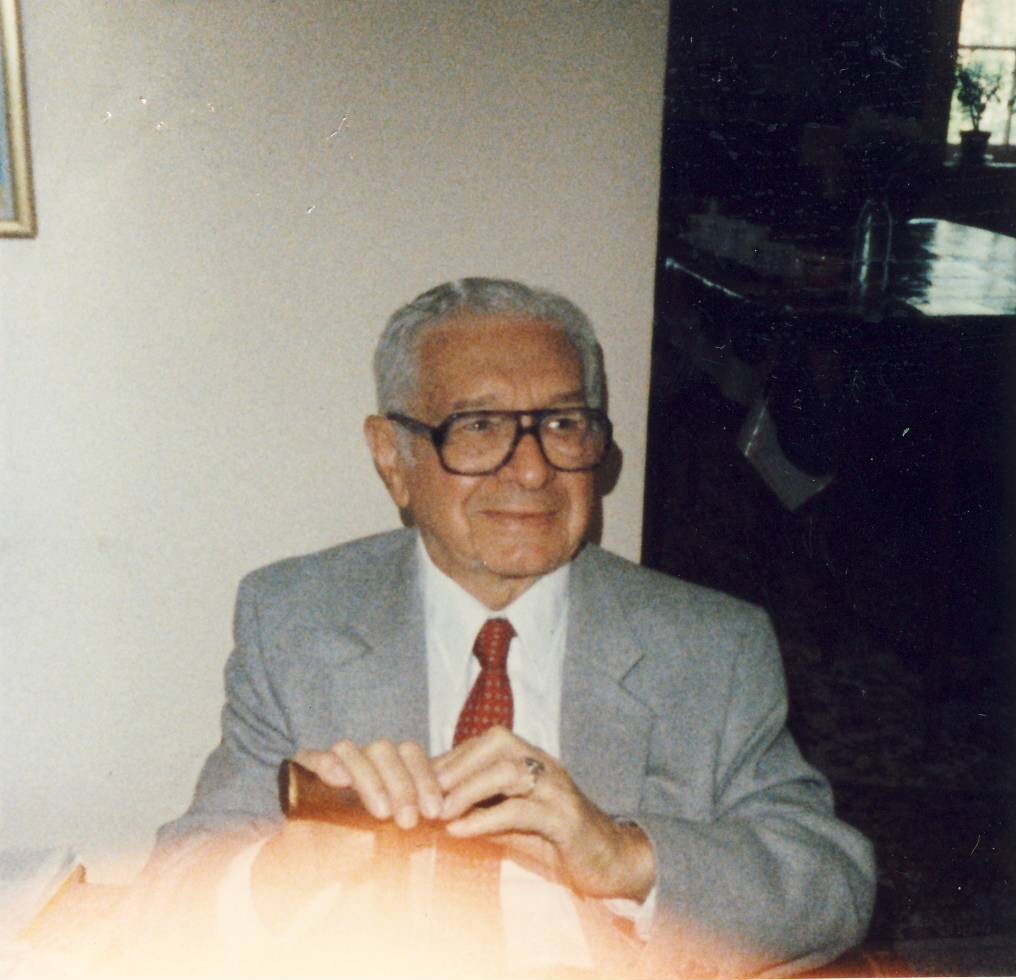 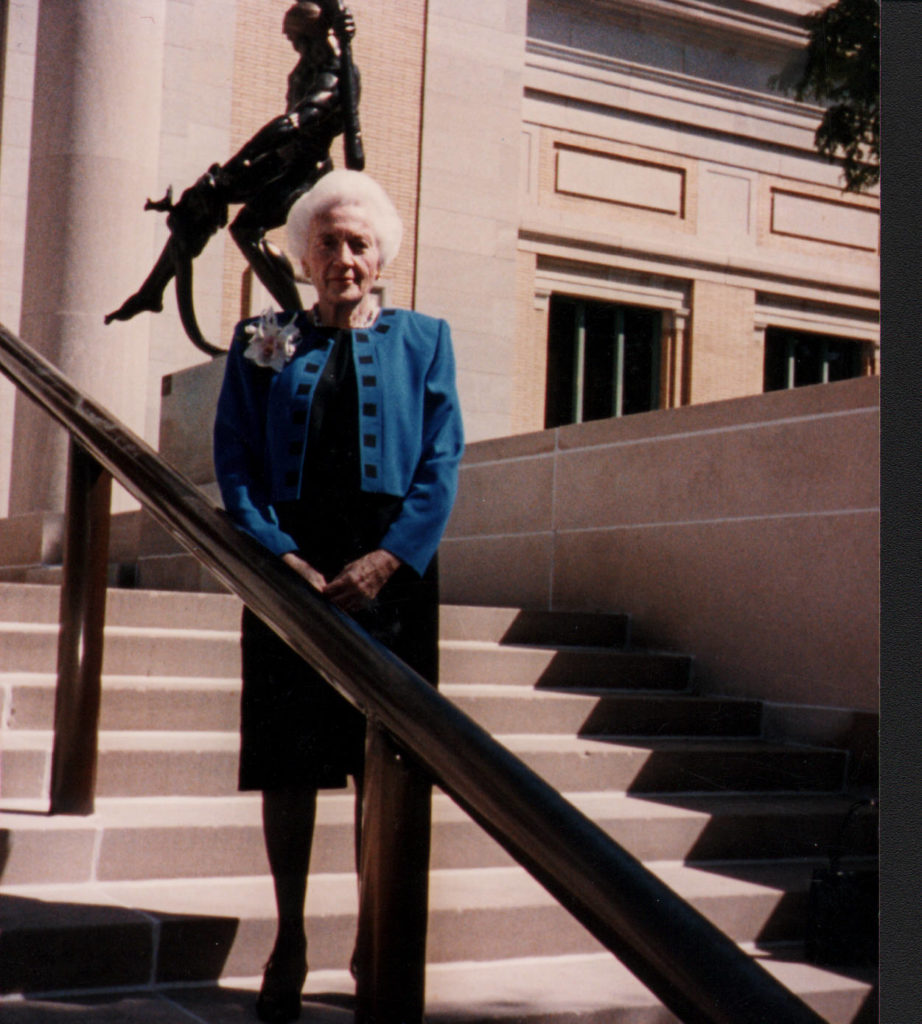 Click on the location markers to learn more about Fritz. Use the timeline below the map or the left and right keys on your keyboard to explore chronologically. In some cases the dates below were estimated based on the oral histories.

Start Fritz's Timeline
“[S]omething like this can happen any place. If the people are poor – they look for scapegoat; they look for help; take it any place. Just like in Germany... a big proportion turned Communist, a big proportion turned to the Nazis. You just go for promises and let’s say that everybody should do his part to strengthen democracy and realize how lucky they are.” - Fritz Mann