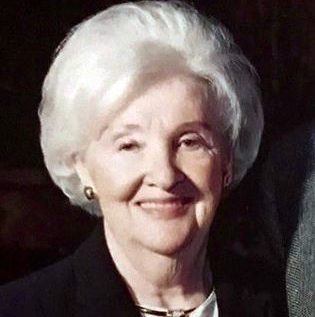 Fryda Bierman was born December 15, 1929 in Lodz, Poland. She was an only child and says she was “spoiled.” She grew up in an Orthodox home, but she and her father were less observant about keeping Kosher. Together they went out and ate other food but could not bring it home.

Fryda had a good life till the Germans came. Her non-Jewish friends stopped playing with her. She lived in the Lodz ghetto, and when she was at least ten years old, she was taken to a camp and then shipped on a train to Auschwitz for a short time. She was not tattooed. She was sent to Frankfurt, Germany where she worked as a child slave laborer until the end of the war in 1945. She was liberated by American soldiers.

Click on the location markers to learn more about Fryda. Use the timeline below the map or the left and right keys on your keyboard to explore chronologically. In some cases the dates below were estimated based on the oral histories.

Start Fryda's Timeline
“I couldn't understand why we had to have the yellow stars and my friends didn't have to have them. Then [my parents] explained that we were Jewish.” - Fryda Bierman