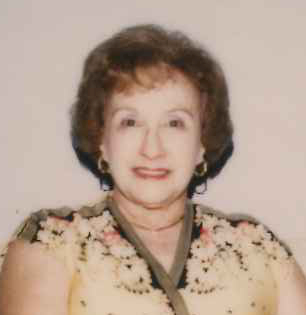 This is the story of Mrs. Wolff, who was born in a part of Germany that later became Poland. She grew up in a comfortable family situation as her father was a successful businessman. She was in Berlin during Kristallnacht in 1938. She had studied medicine and was married and pregnant with her first child when her father arranged for the family, including her and her husband, to leave Germany and go to Shanghai.

Her story begins with life in Berlin and how it changed when Hitler came to power. She tells of the decision to move, preparations for the trip and travel from Berlin to Italy to Shanghai, and the hardships she endured. Later, there is life in Shanghai, where they are not free but limited as to where they may live and how they can provide from themselves. After the war, they eventually came to St. Louis via way of San Francisco.

Mrs. Wolff’s story is a bit different as she was not held in what we think of as a Nazi camp that one first brings to mind when thinking about the Holocaust. She did get to live with her family, occasionally go into Shanghai, and had a second child while in China.

Click on the location markers to learn more about Gerda. Use the timeline below the map or the left and right keys on your keyboard to explore chronologically. In some cases the dates below were estimated based on the oral histories.

Start Gerda's Timeline
“I knew this was the pogrom on the 9th of November. We went to bed and I [heard] clearly all over, the windows – broken.... but we did not know what was going on. The next morning we saw everything was broken – all the windows, all the stores, all the glass on the ground.” - Gerda Wolff