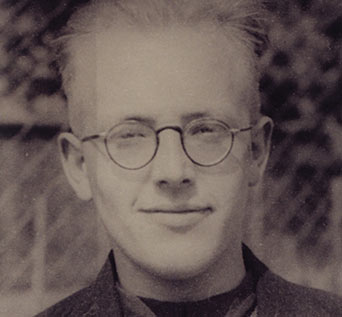 Reverend Gerrit tenZythoff was born in 1922 in Gramsbergen, Holland. He had detailed recollections and analyses of his family life, the town, community, Dutch history, culture, and Western geopolitical implications as well as a clear sense of what was going on in the world and life under Occupation.

There was a subliminal awareness of the goings on elsewhere: Kristallnacht, Mussolini, Ethiopia, Franco; he even had two friends who volunteered for Hitler SS. He recalled the invasion of Holland in 1939, what was demanded of the students in the aftermath, and the results of a nationwide strike in 1943, where hostages were shot as reprisals.

Reverend tenZythoff did not sign the loyalty oath to Germany and was therefore forced to leave home and go into hiding. He was picked up and shipped to a transit camp, interrogated, brutalized, and put to work on machinery. While working, he practiced sabotage by throwing sand into the works. He managed to escape and get back to Holland. There was in place, early on in 1941, an informal underground where Jews and others were surreptitiously either hidden or spirited out of the country. tenZythoff and his family were among those who contributed to the resistance effort.

Reverend tenZythoff was a Professor of Religion at Southwest Missouri State University in Springfield, MO. In addition, the tenZythoff family had the honor of Righteous Gentile conferred upon them by Yad Vashem, the Holocaust Memorial in Israel, for helping to rescue Jews. 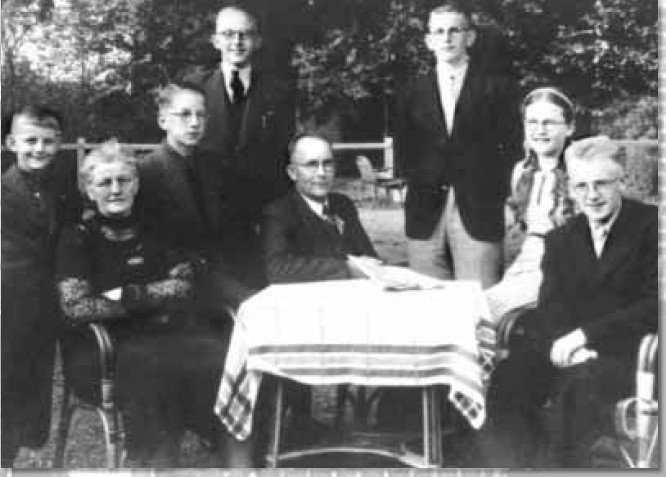 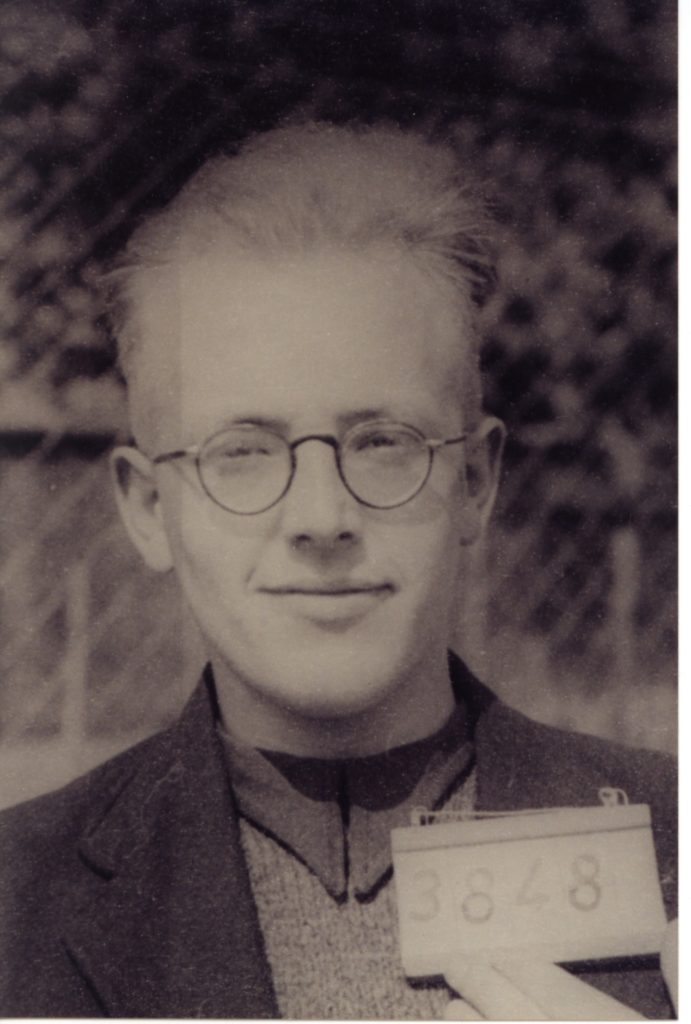 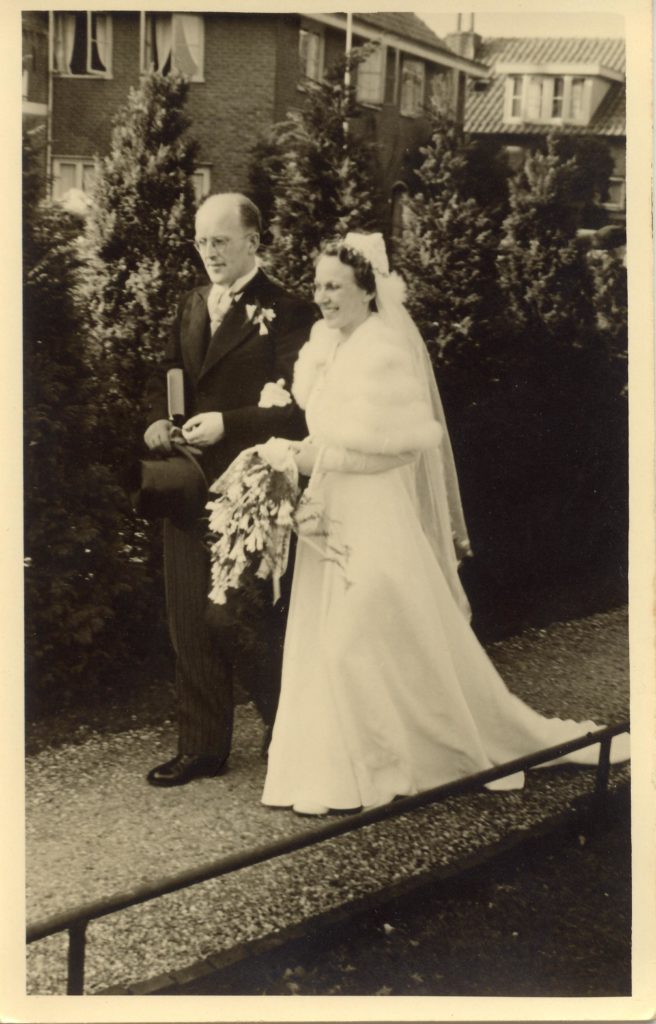 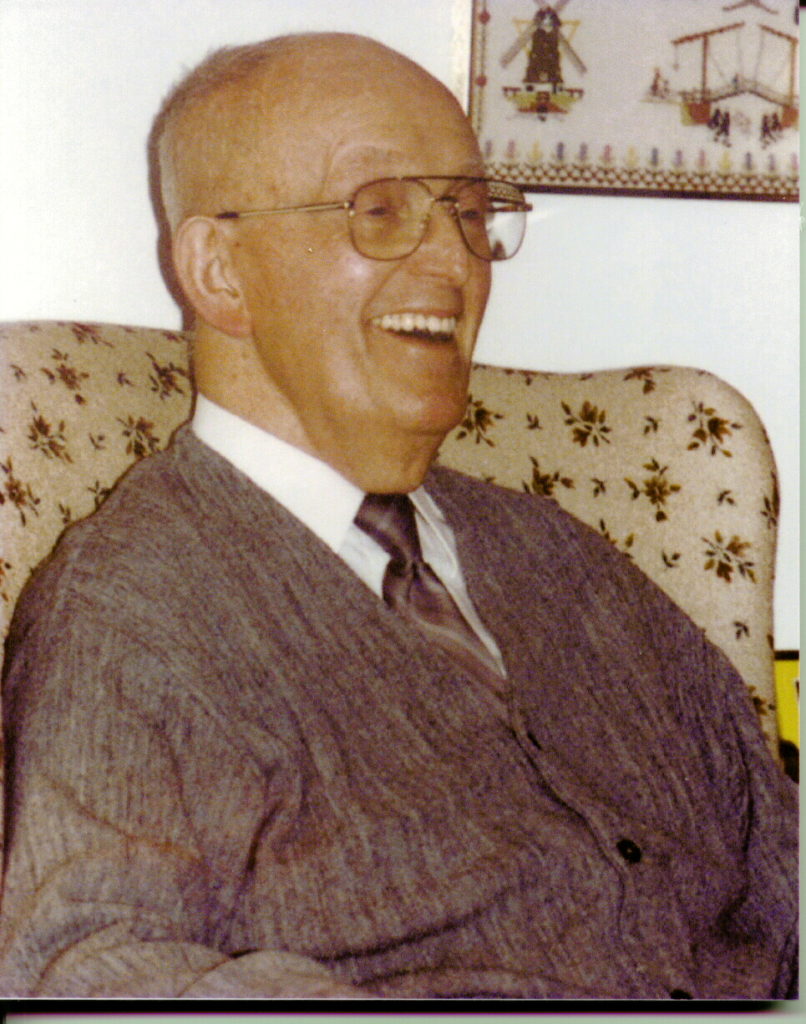 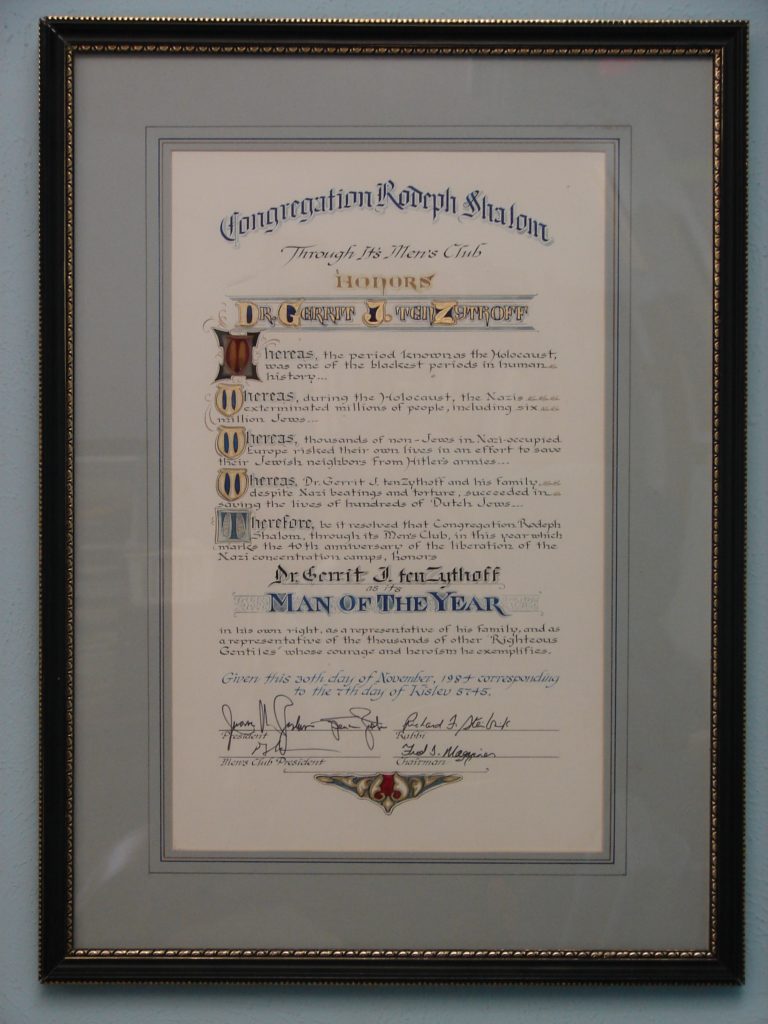 Click on the location markers to learn more about Gerrit. Use the timeline below the map or the left and right keys on your keyboard to explore chronologically. In some cases the dates below were estimated based on the oral histories.

Start Gerrit's Timeline
“My dad said: We shall shelter these people because they are the people of God. It is that simple. That’s the essence, we shall stand with them.” - Gerrit tenZythoff