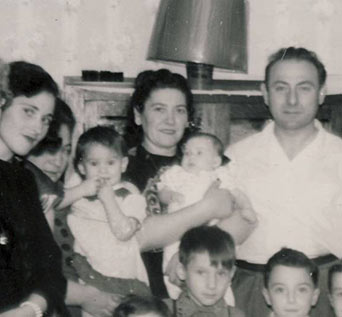 Hana Pinkus was born on April 2, 1916 in Wielun, Poland. She was the youngest of five children in an Orthodox Jewish family. She described her childhood as happy and her family as close, although life became more difficult after her father died when she was eight. Her mother died when Mrs. Pinkus was 16 years old, and after that an older sister became the leader of the family.

On May 7, 1939 Mrs. Pinkus married Tzrilich Lipshitz. Less than four months later Poland was invaded by Germany. In 1942, they were sent to the Lodz ghetto, where they remained until its liquidation in 1944. While in the ghetto, Mrs. Pinkus worked for a German textile factory while her husband worked in a wood factory. Mr. Lipshitz was involved in an underground resistance movement.

Eventually they were sent to Auschwitz. The last time Mrs. Pinkus saw her husband was after they got off the trains in the camp. After six weeks in Auschwitz, she was sent to the camp of Stutthof. She worked in slave labor on a farm near the camp. Eventually she was sent to Sztoboj, where she was forced to dig trenches. As the Russians advanced, Mrs. Pinkus and other prisoners were forced on death marches to get away from the advancing army. Eventually they were left at Stutthof, and were liberated by the Russian army in March, 1945.

After liberation, and after receiving medical treatment for typhus, Mrs. Pinkus returned to the Lodz ghetto to look for relatives. She lived with friends who had also returned there, and it was here that she learned of her husband’s death. Mrs. Pinkus lost her entire family in the Holocaust. In 1945, she married Wolf Pinkus. They lived in Poland, Austria, and Germany before coming to the United States in 1949. With the help of Jewish Family Services they settled in St. Louis with their son. They later had a daughter and grandchildren. 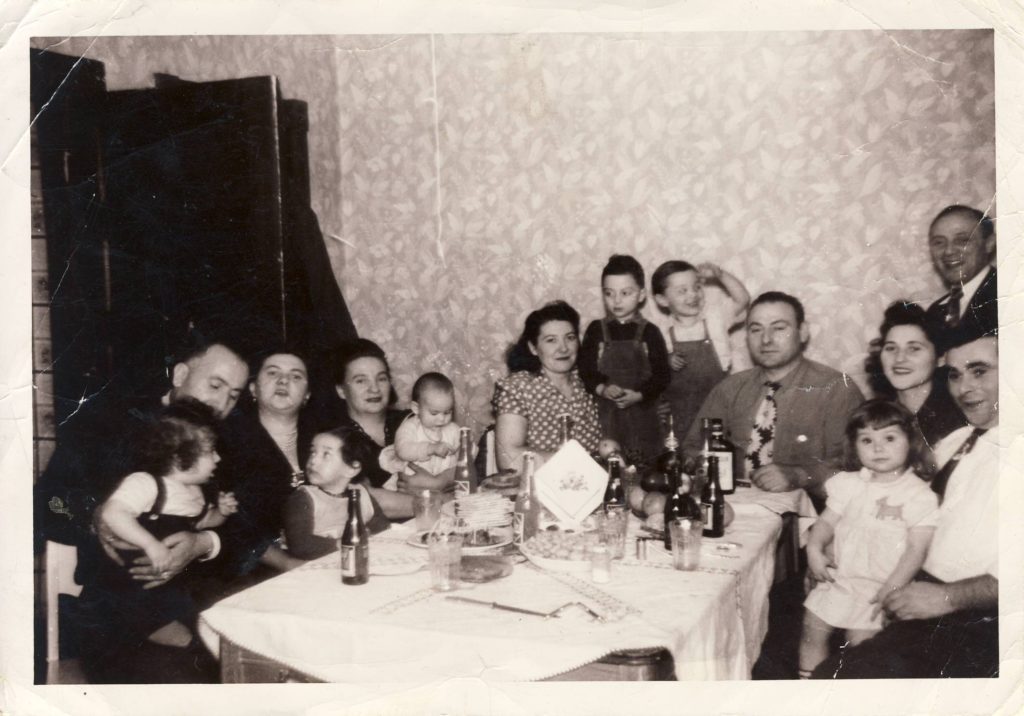 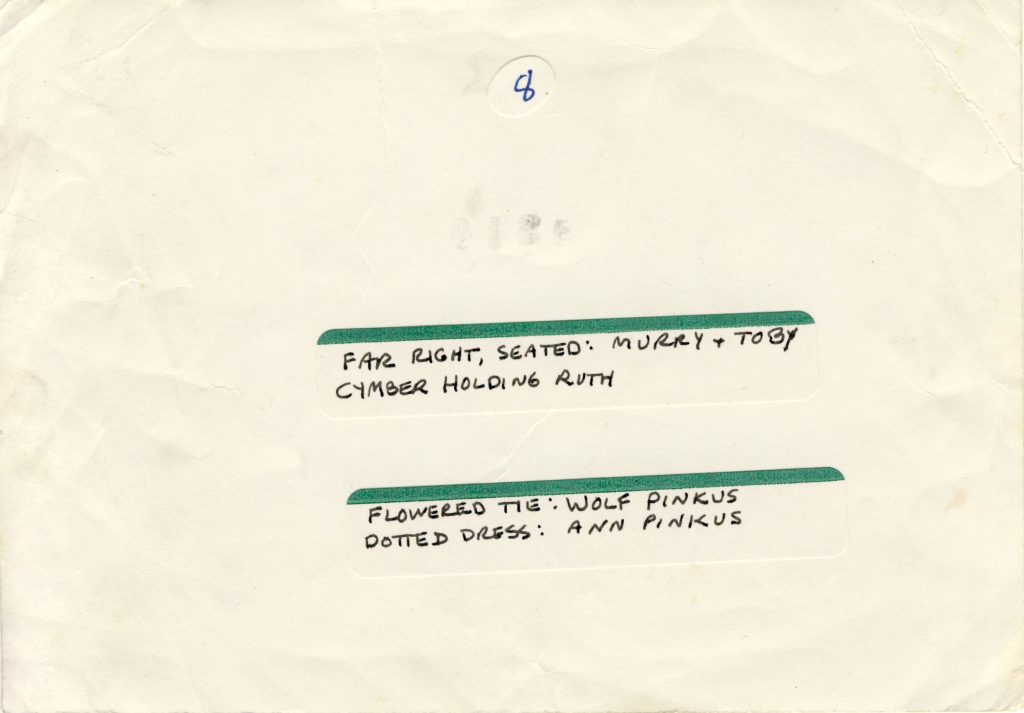 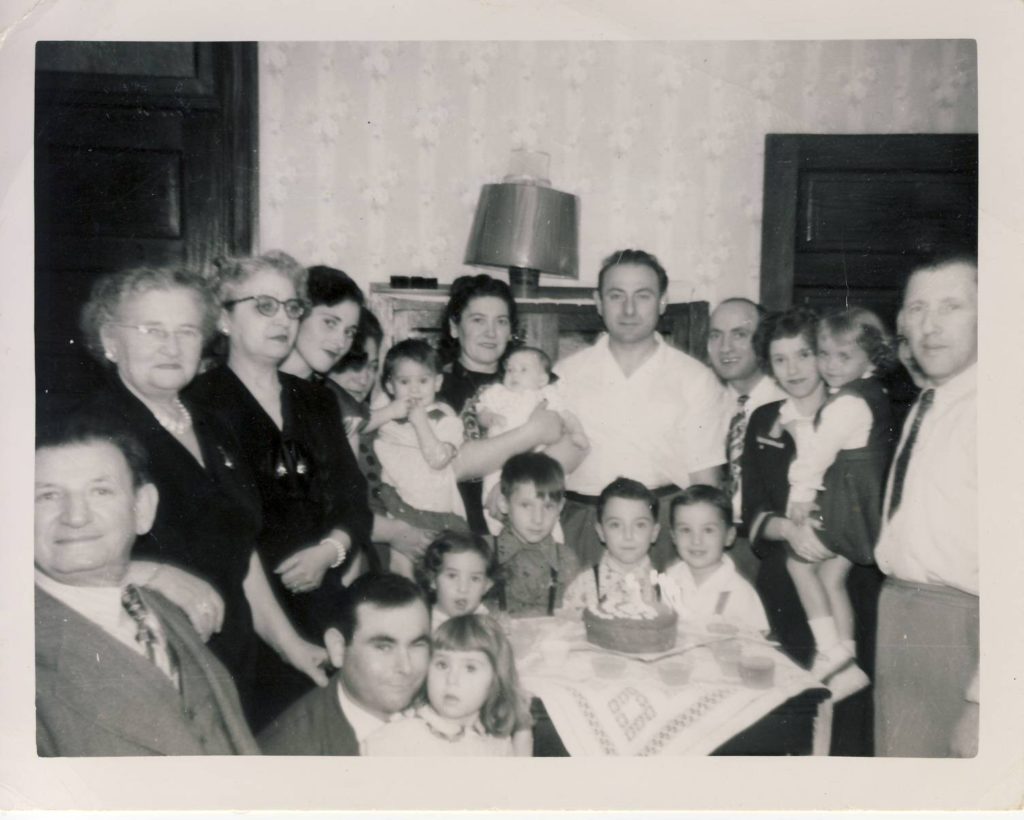 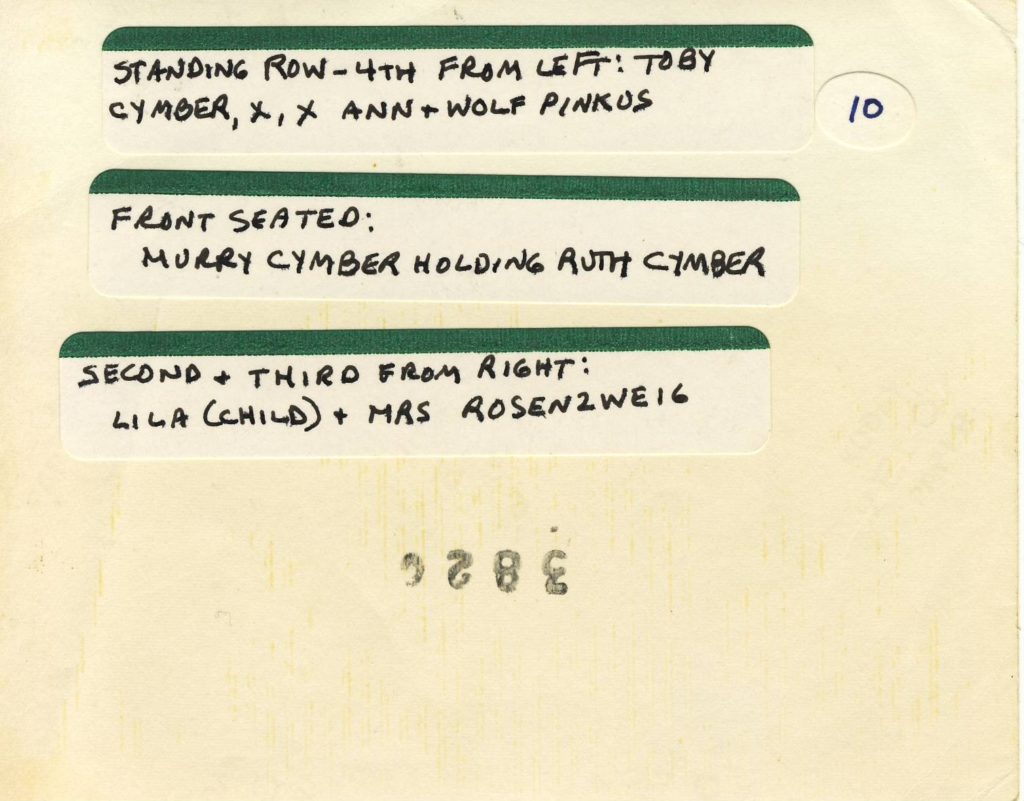 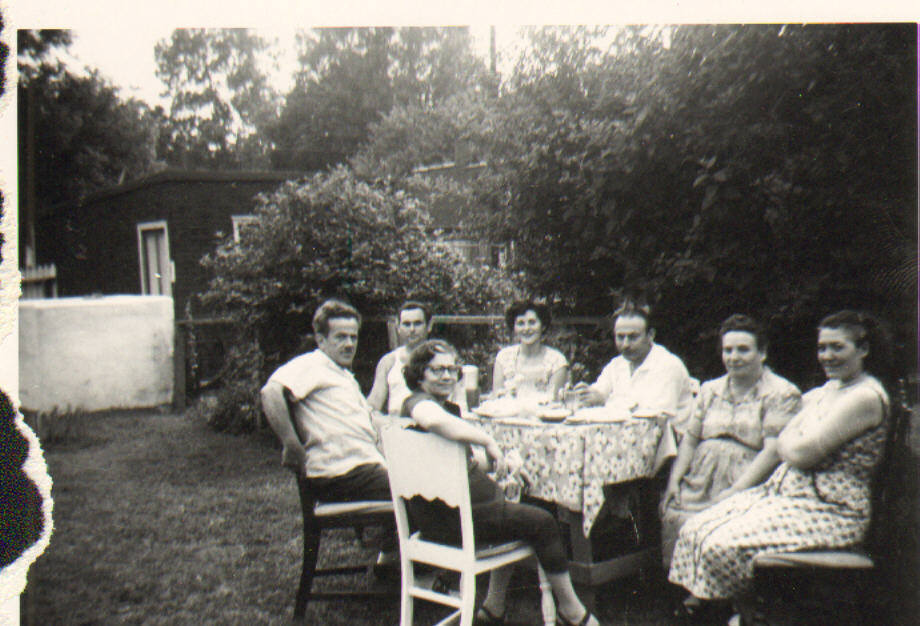 Click on the location markers to learn more about Hana. Use the timeline below the map or the left and right keys on your keyboard to explore chronologically. In some cases the dates below were estimated based on the oral histories.

Start Hana's Timeline
“Everybody had to chip into work, to make a living because we were poor, but our life together was very rich – the love for each other and the devotion, so we managed, we struggled but we were very happy.” - Hana Pinkus