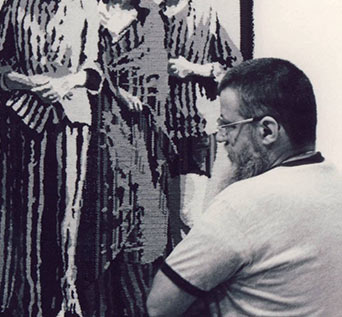 Nationality: American
Location: United States of America
Experience During Holocaust: Involved with the St. Louis Center for Holocaust Studies
Back to All Stories 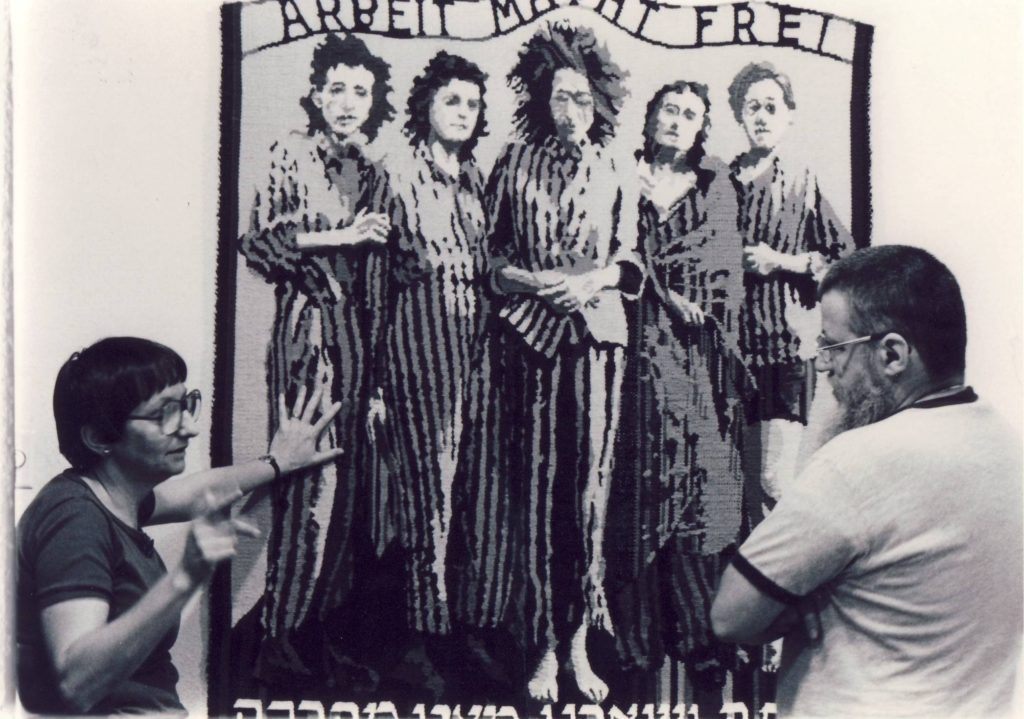 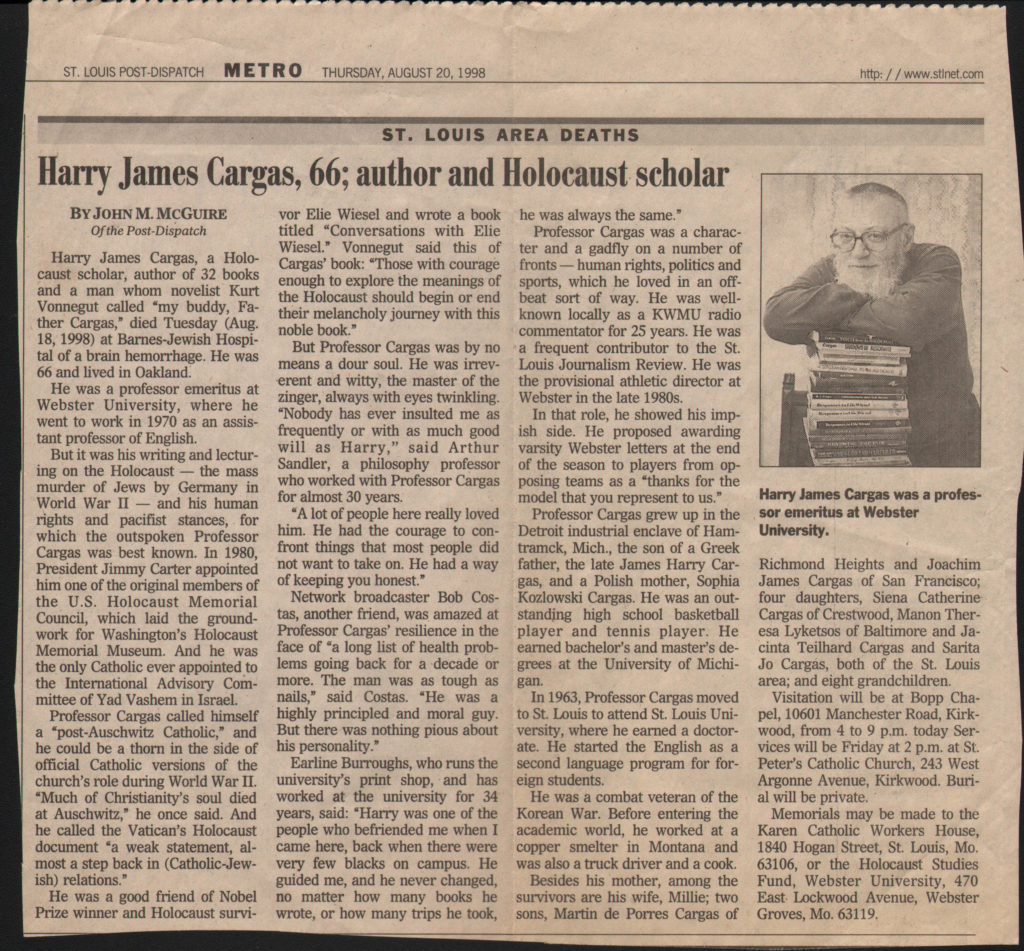 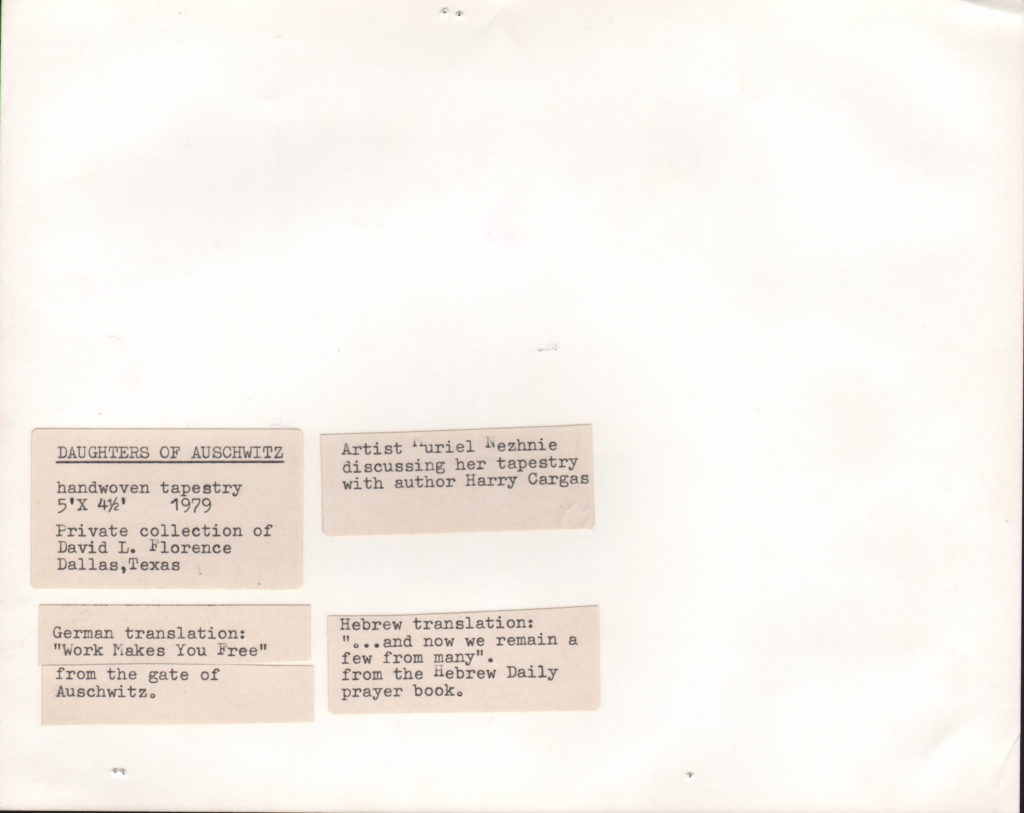 Start Harry's Timeline
“[The Holocaust] hit me the hardest because I noticed all the killings were done by baptized Christians.” - Harry James Cargas