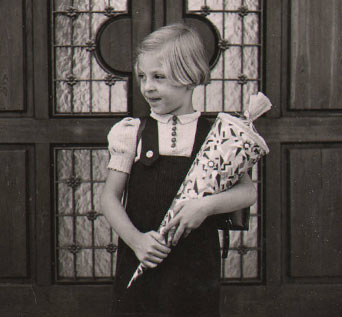 Inge Erhard was born July 21, 1935 in Nuremberg, Germany. As a Protestant in Germany during World War II, Inge was a young eyewitness to the Holocaust. 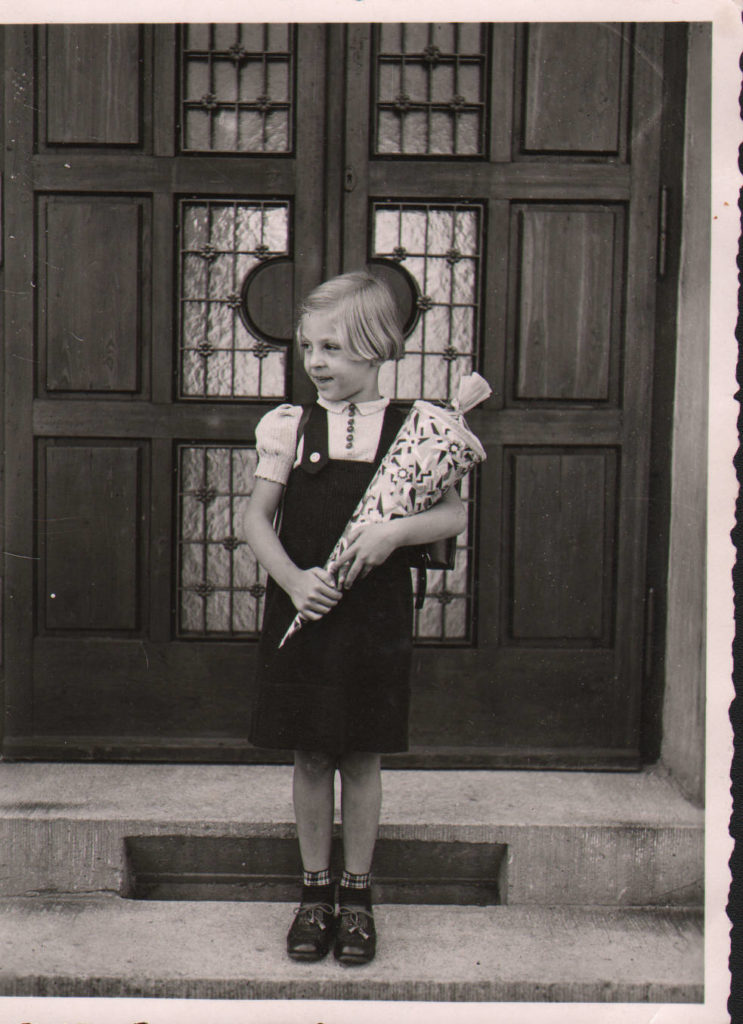 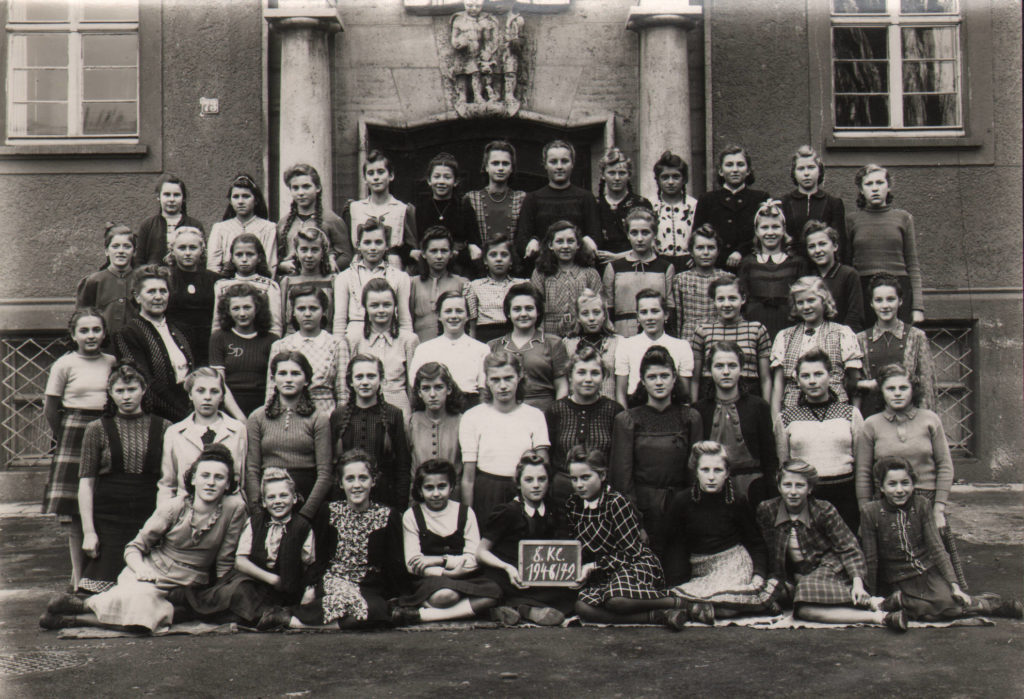 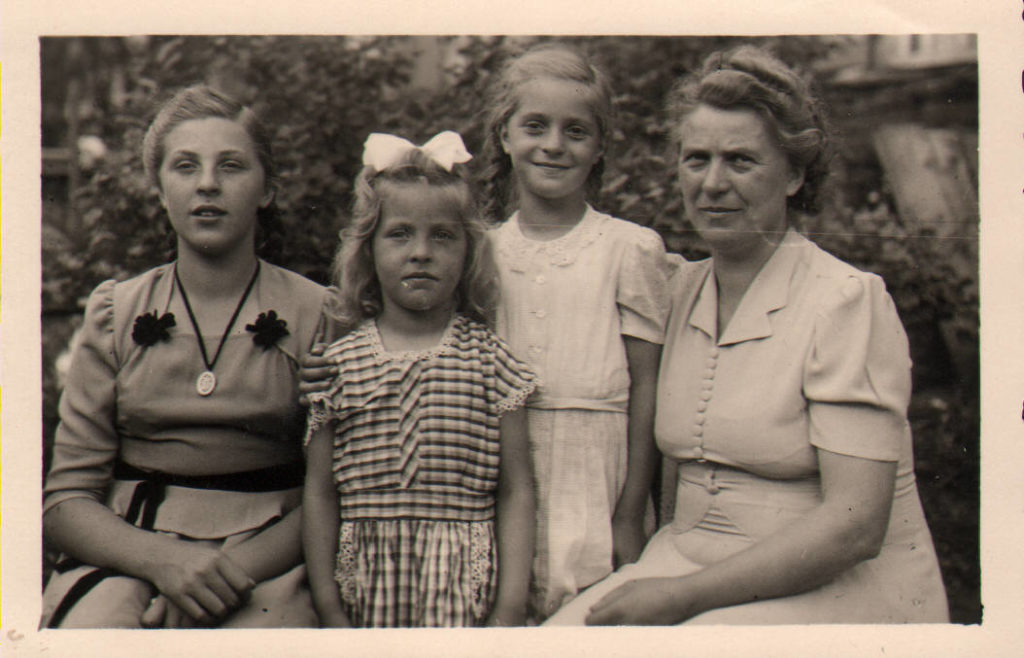 Click on the location markers to learn more about Inge. Use the timeline below the map or the left and right keys on your keyboard to explore chronologically. In some cases the dates below were estimated based on the oral histories.

Start Inge's Timeline
“During the war and after the war they never talked about it because they were still afraid that somebody would do something to them.” - Inge Erhard