Isadore Kammer was born in 1906 in Belaya Tserkov, Russia. He was twelve years old, around the time of his Bar-Mitzvah, when he lived through a pogrom in Russia. He was sent to his grandparents house to deliver a bag of food. When he returned to his house, he found his brothers surrounding his cousin’s body, dead at the doorstep. The, he saw his mother dragging his father’s body into the room. He was killed in the pogrom. He then watched his mother huddled over his father’s body trying to pull the bullet out of his chest in hopes to save his life. When he exited his house, onto the street, he noticed the people carrying bundles of peace goods that his family sold to the public. He realized that people had robbed his house while the pogrom was happening. Mr. Kammer continually emphasized the level of anti-Semitism in Russia in the early 1900’s, which was a cause of these pogroms.

Mr. Kammer’s mother was in correspondence with her two brothers who both lived in St. Louis, MO, and soon he, his mother, and siblings, managed to move to the United States. Here, he went to school, and became a pharmacist, making his own business. He got married, and remained married for 67 years until his wife died at the age of 88. 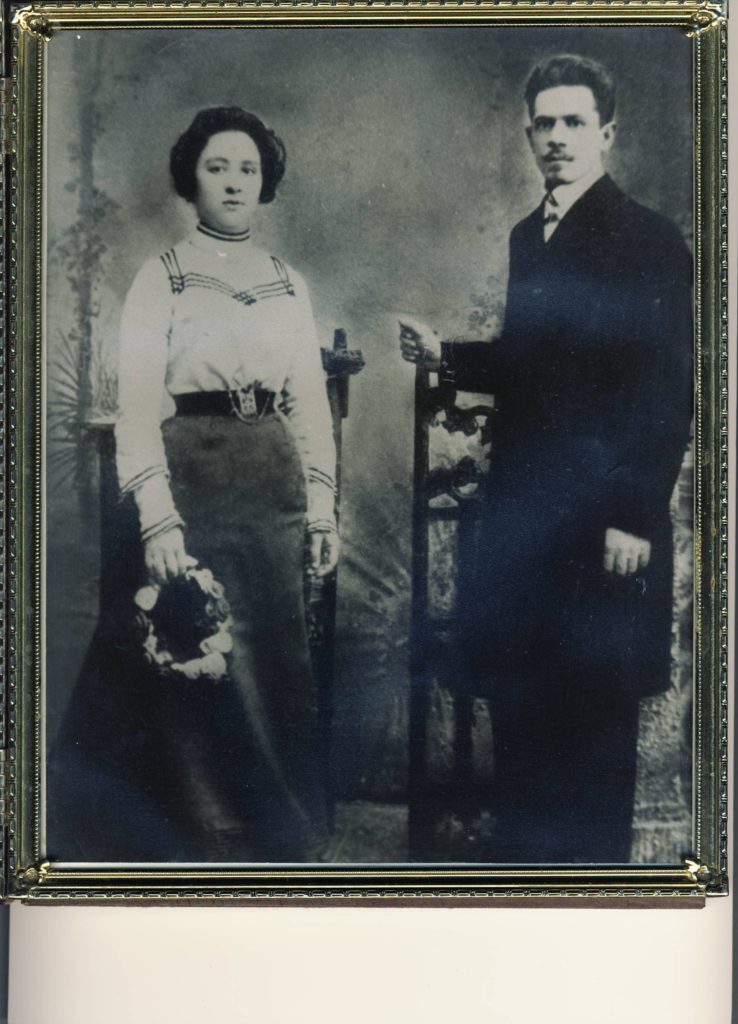 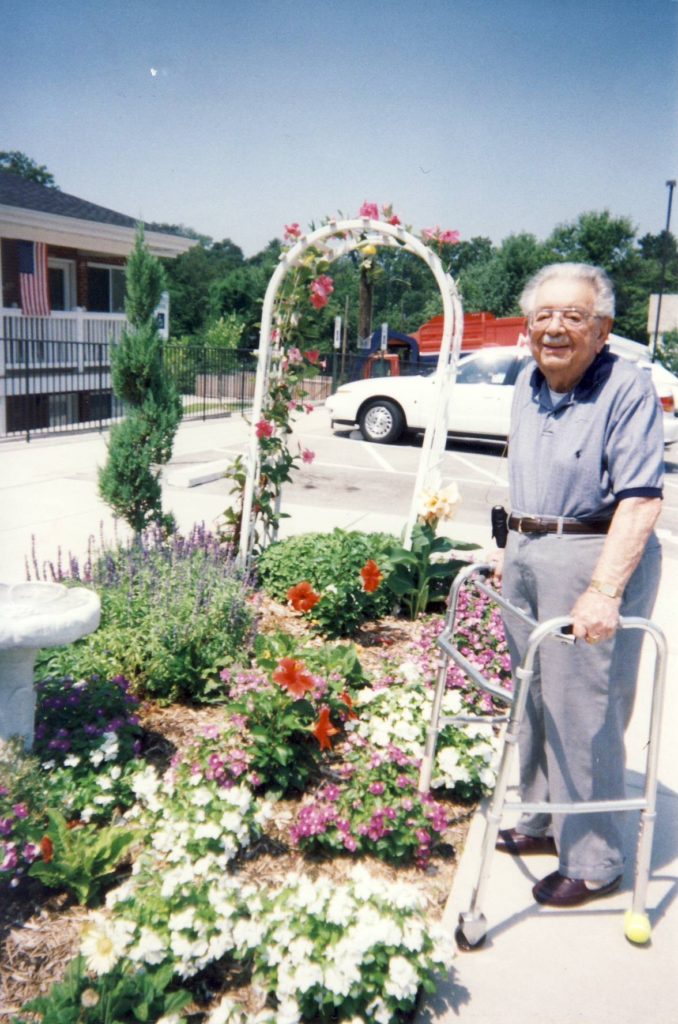 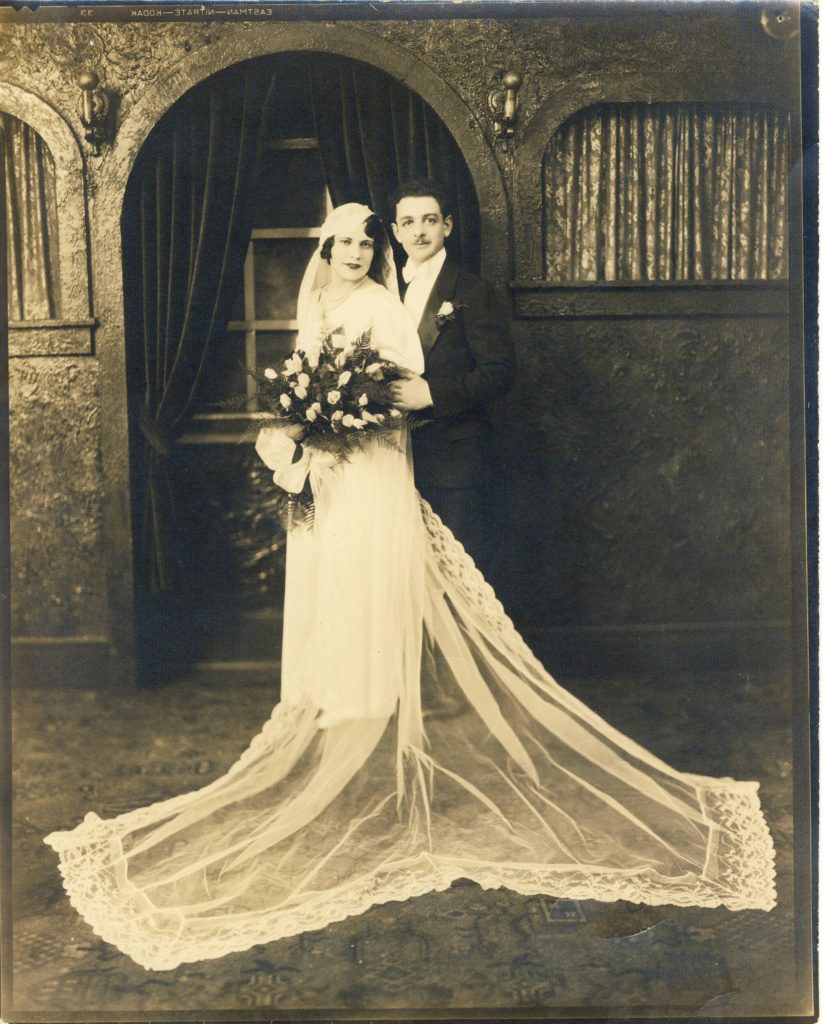 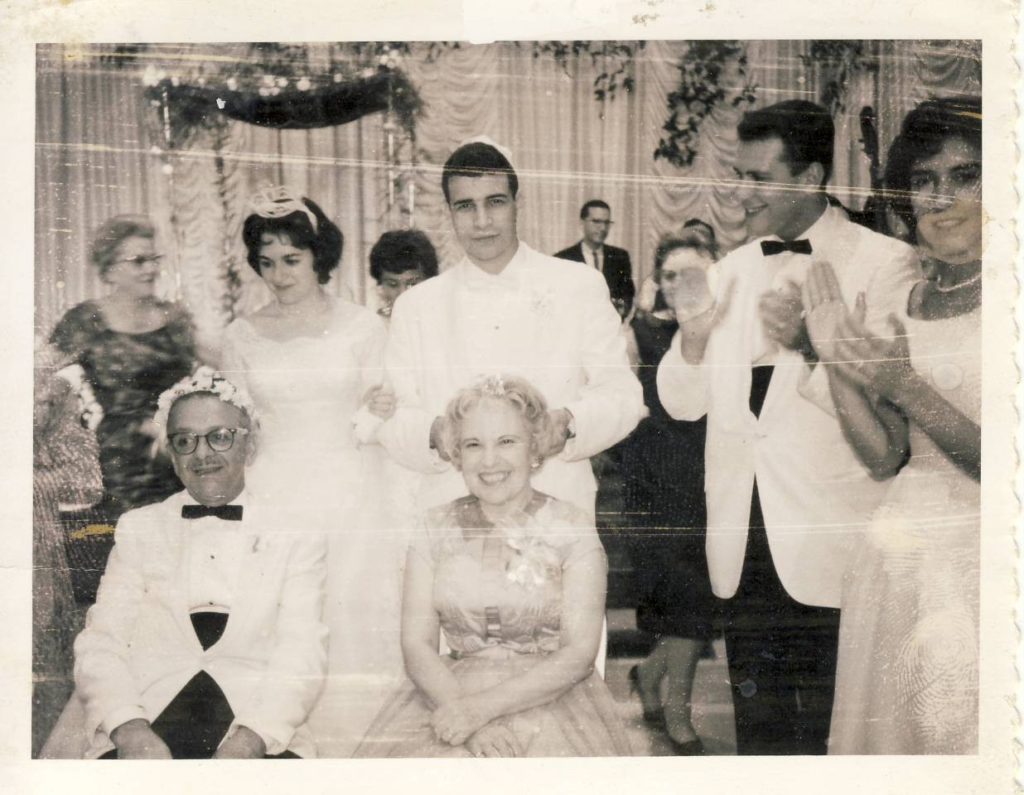 Click on the location markers to learn more about Isadore. Use the timeline below the map or the left and right keys on your keyboard to explore chronologically. In some cases the dates below were estimated based on the oral histories.

Start Isadore's Timeline
“A lot of people were killed for being Jewish. My father was. We were shocked... People were afraid to be outside.” - Isadore Kammer