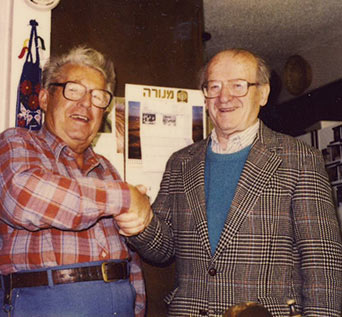 Nationality: Polish
Location: France • Paris
Experience During Holocaust: Family Died During the Holocaust • Family Died in Concentration Camp • Family or Person in Hiding • Family Survived • Helped by the Red Cross • Joined the French Foreign Legion • Resisted the Nazi Party • Was a Soldier
Back to All Stories

Jacques Braitberg was born in Piotrkow-Trybunalski, Poland in 1916. He and his twin brother, Gregor, were the youngest of eight children. Before the war, Braitberg completed a Bachelor’s Degree. He then went to France at the end of 1938 to attend the Sorbonne University. He also attended a renowned music school, École Normale de Musique, to study the violin. Mr. Braitberg joined the French Foreign Legion in 1939, and later during World War II, he served in the French underground as a courier. While living in France, he hid his true identity.

After the war ended, with the help of the Red Cross, Braitberg was able to make contact with surviving family members, which included three brothers and a sister. He managed to bring all but one (Gregor, who went with his family to Russia) to his home in France. Many of them eventually came to the United States with their families. Jacques Braitberg, his wife, and their children came to St. Louis, MO from France in 1971 to be near family. 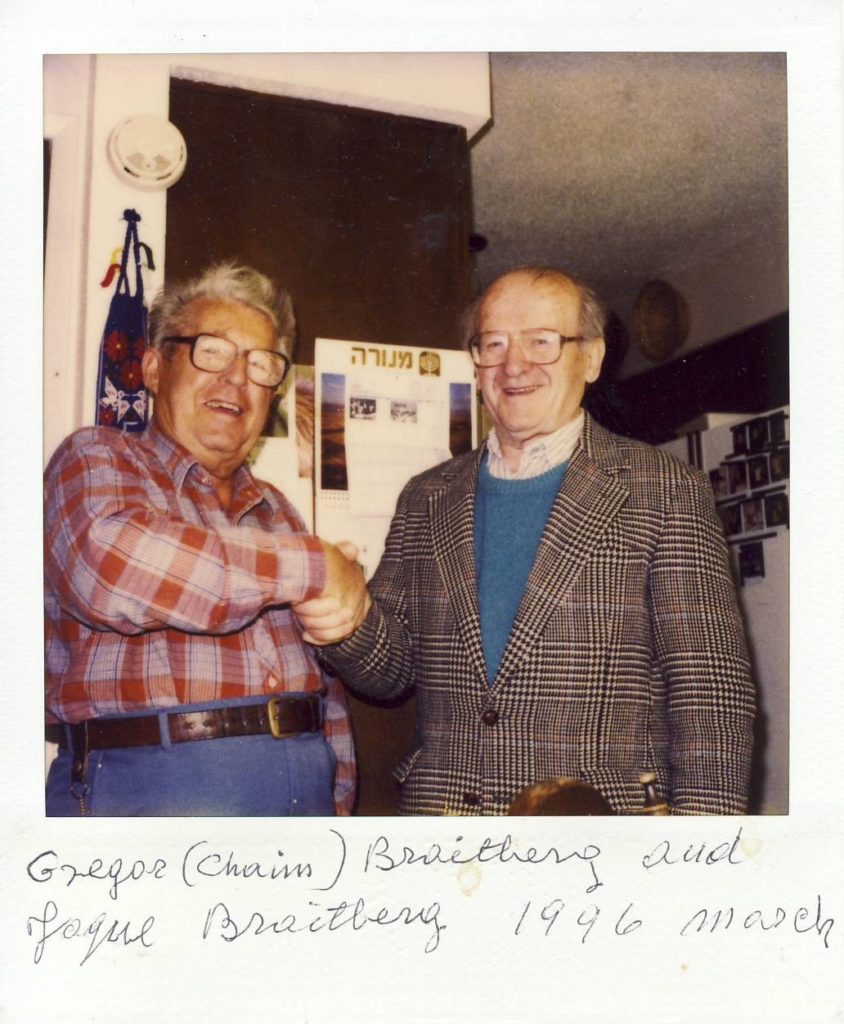 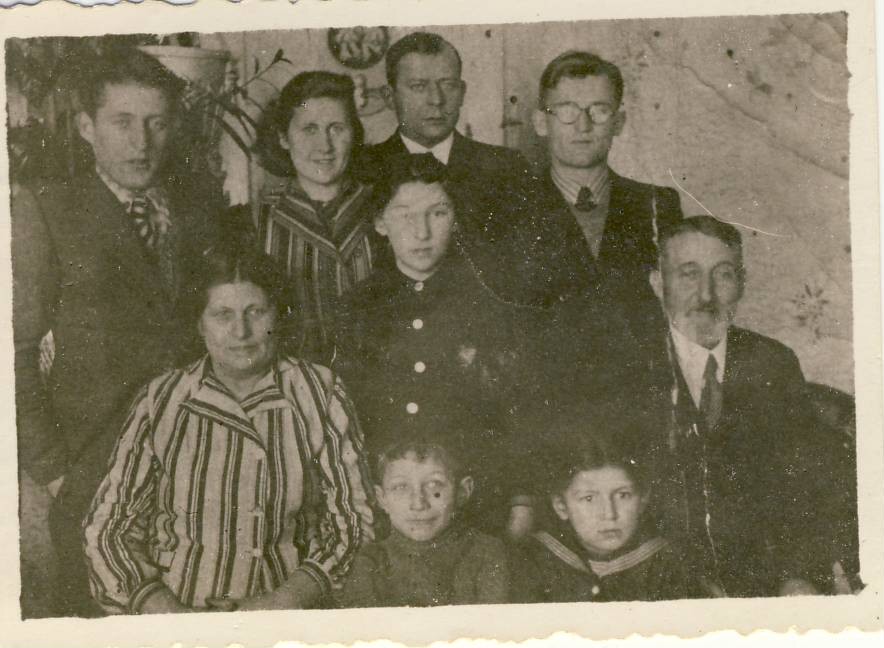 Click on the location markers to learn more about Jacques. Use the timeline below the map or the left and right keys on your keyboard to explore chronologically. In some cases the dates below were estimated based on the oral histories.

Start Jacques' Timeline
“They killed kids, they killed whole families, especially in the farms. They went to the farms and killed everybody because they are worried that they are resistance in Poland. It was terrible. They burned them alive.” - Jacques Braitberg