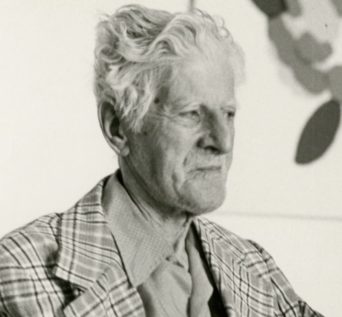 Julius Levy was born in Hamburg and came to St. Louis in 1938. He was a witness to Kristallnacht and to conditions in Germany up to the time he left. 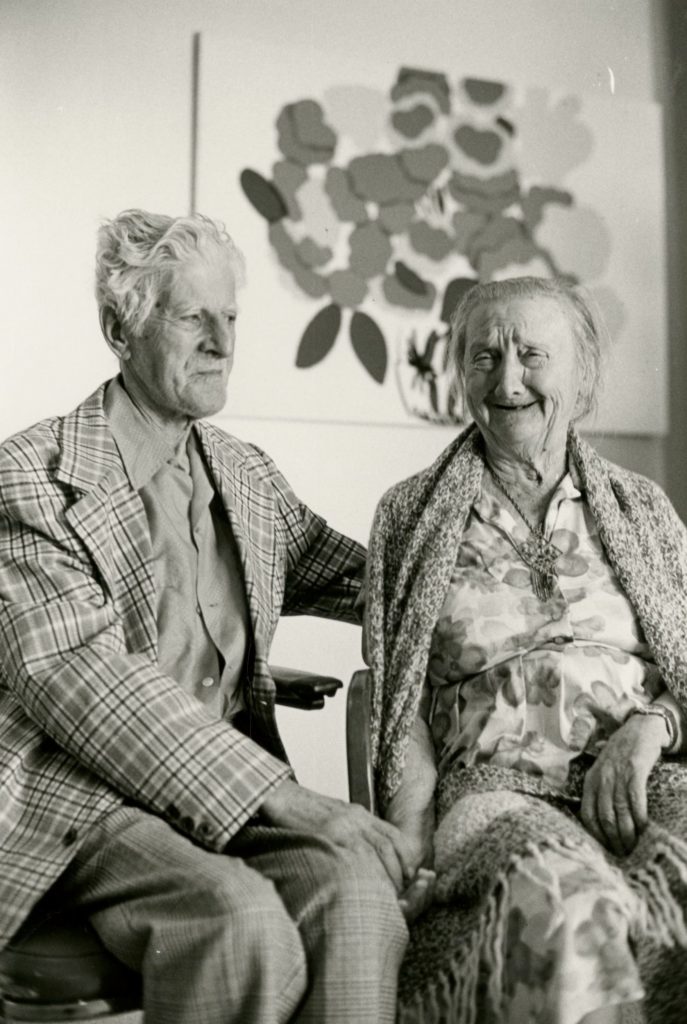 Click on the location markers to learn more about Julius. Use the timeline below the map or the left and right keys on your keyboard to explore chronologically. In some cases the dates below were estimated based on the oral histories.

Start Julius' Timeline
“They searched our papers, but since I had a paper saying that I'm leaving in a few days with a boat, they left me alone. However, they slapped my face - which I could still feel years later.” - Julius Levy