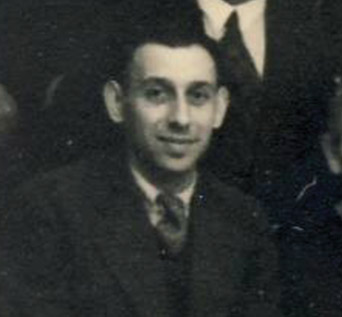 Julius Levy was born in Trebur, a small farming town in the Rhineland, Germany. His testimony describes conditions in this part of Germany before he came to the United States in the early 1930s. 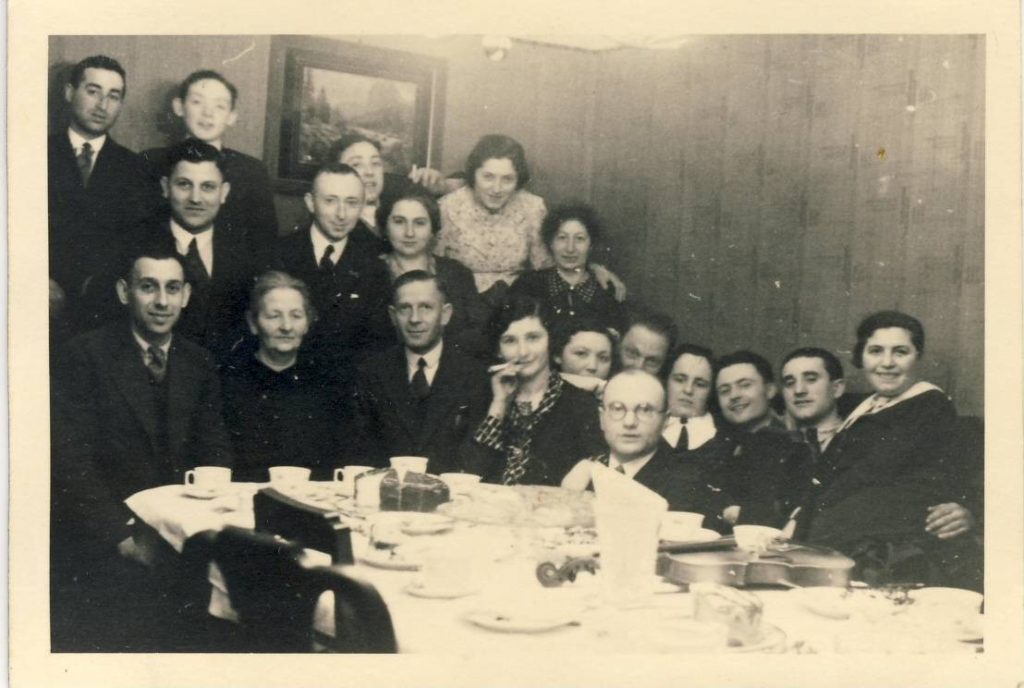 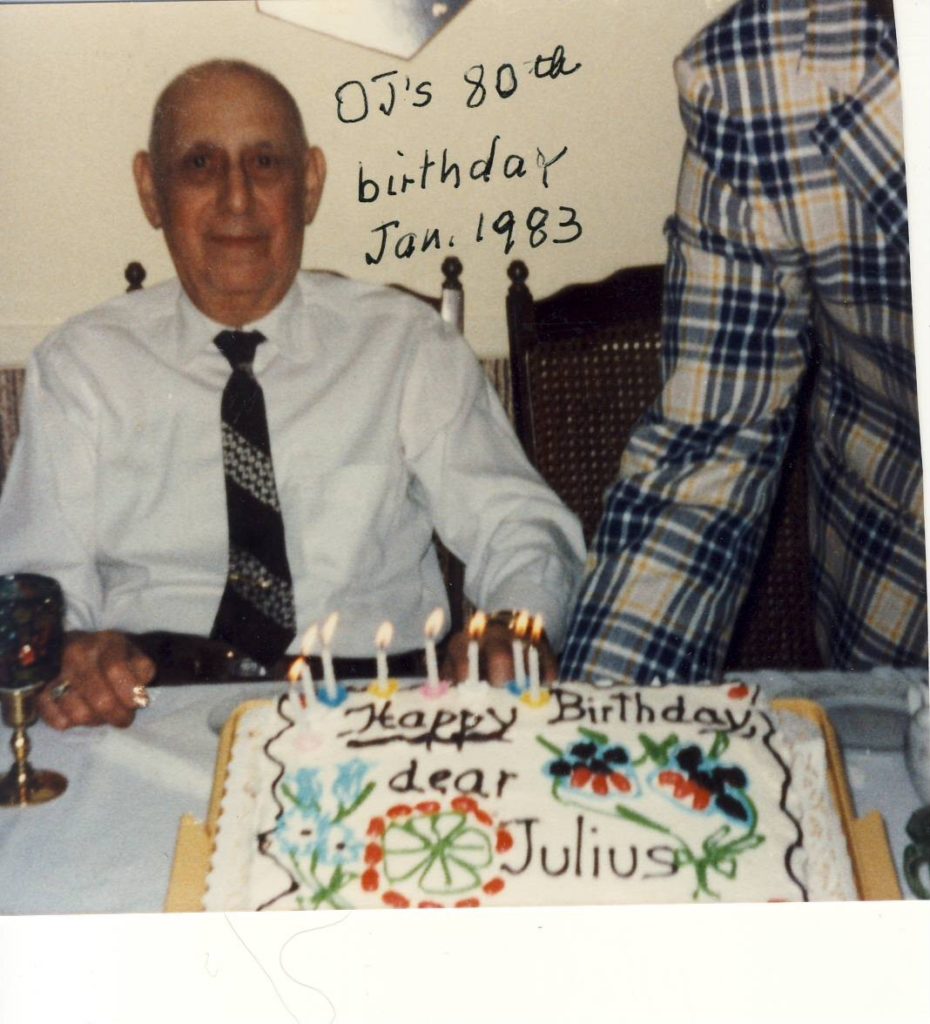 Click on the location markers to learn more about Julius. Use the timeline below the map or the left and right keys on your keyboard to explore chronologically. In some cases the dates below were estimated based on the oral histories.

Start Julius' Timeline
“The gentiles were very good to us. When Hitler came, we couldn't get anything to eat anymore, and in the night the neighbors brought us something to eat.” - Julius Levy