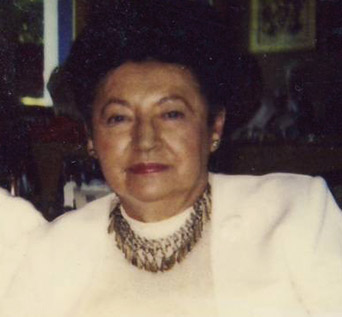 Leah Sjoberg was liberated by the Red Cross/Swedish at Ravensbrück Concentration Camp in the spring of 1945.

Mrs. Sjoberg was an active Holocaust Survivor speaker in the St. Louis metropolitan area for many years. 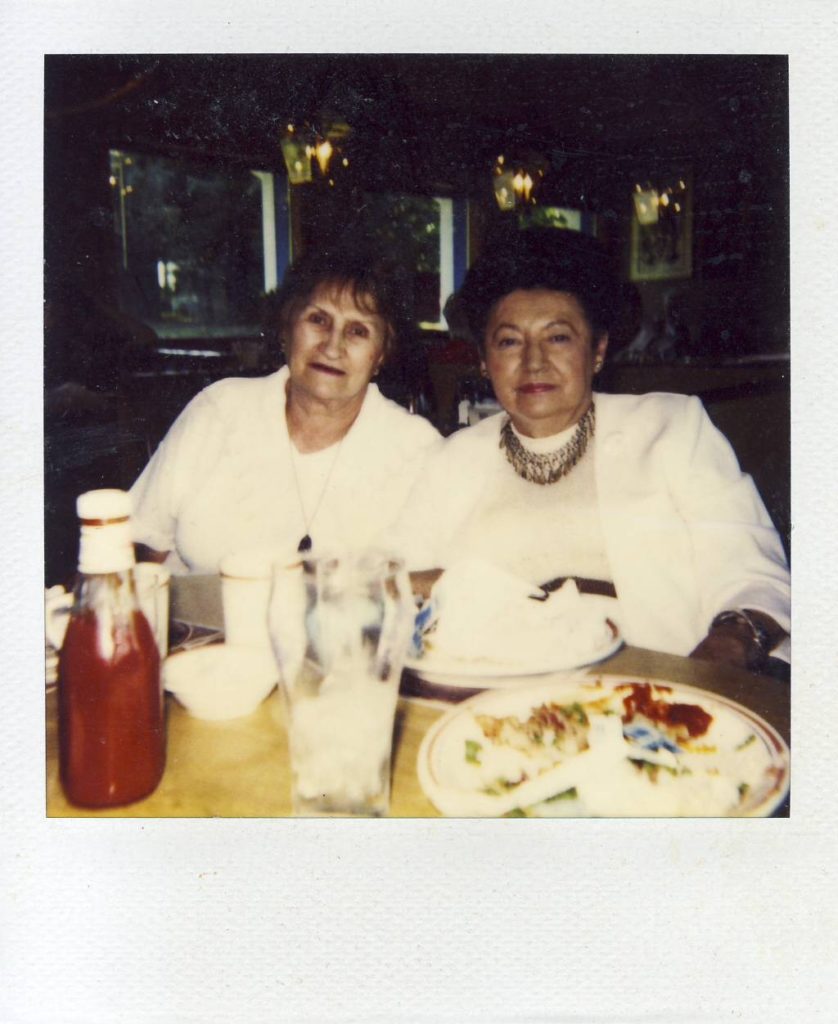 Click on the location markers to learn more about Leah. Use the timeline below the map or the left and right keys on your keyboard to explore chronologically. In some cases the dates below were estimated based on the oral histories.

Start Leah's Timeline
“[W]e must believe. We must be on our guard. We must bring the torch to life. We must educate people. We must even request that there should be a regular history curriculum in the schools, in the universities between the students. There should be a hour or two or more basic—a curriculum in which you should learn about our mistakes, about their mistakes. They should learn about what really there was going on.  And now, in the future, in the generation to come, this terrifying, horrible Holocaust should not reoccur.” - Leah Sjoberg