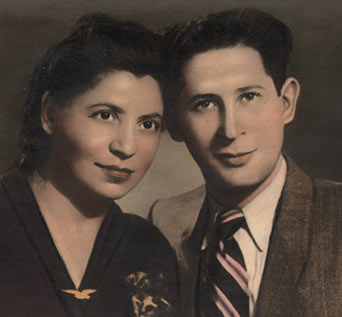 Leon Bergman was born on February 27, 1912 in Skarzysko-Kamienna, which is located south of Radom, Poland. He grew up in an Orthodox home believing in Kashrut, Jewish tradition and law. He attended a Polish public school from the age of seven to fourteen. He was in the Polish Army for two years and then returned home and studied tailoring.

The Germans came in 1939. Leon’s mother told him “to stay with the family and do what I was doing.” The family was in the ghetto in their town until 1942. Leon was sent to a munitions factory where he worked as a slave laborer until he was sent to Buchenwald in 1944. In 1942, his family was deported to Treblinka, a death camp.

The Russian army was getting closer and Leon was then forced to go on a death march to Theresienstadt, a concentration camp northwest of Prague, Czechoslovakia. He was liberated there on May 8, 1945 by the Russian army. 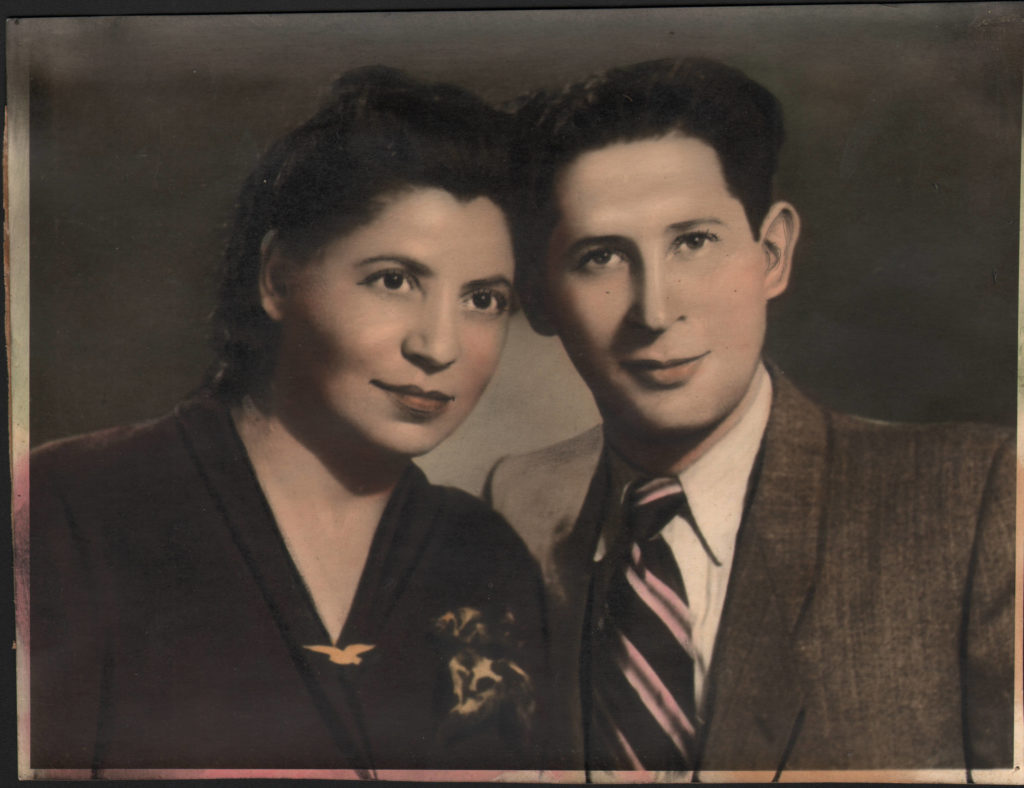 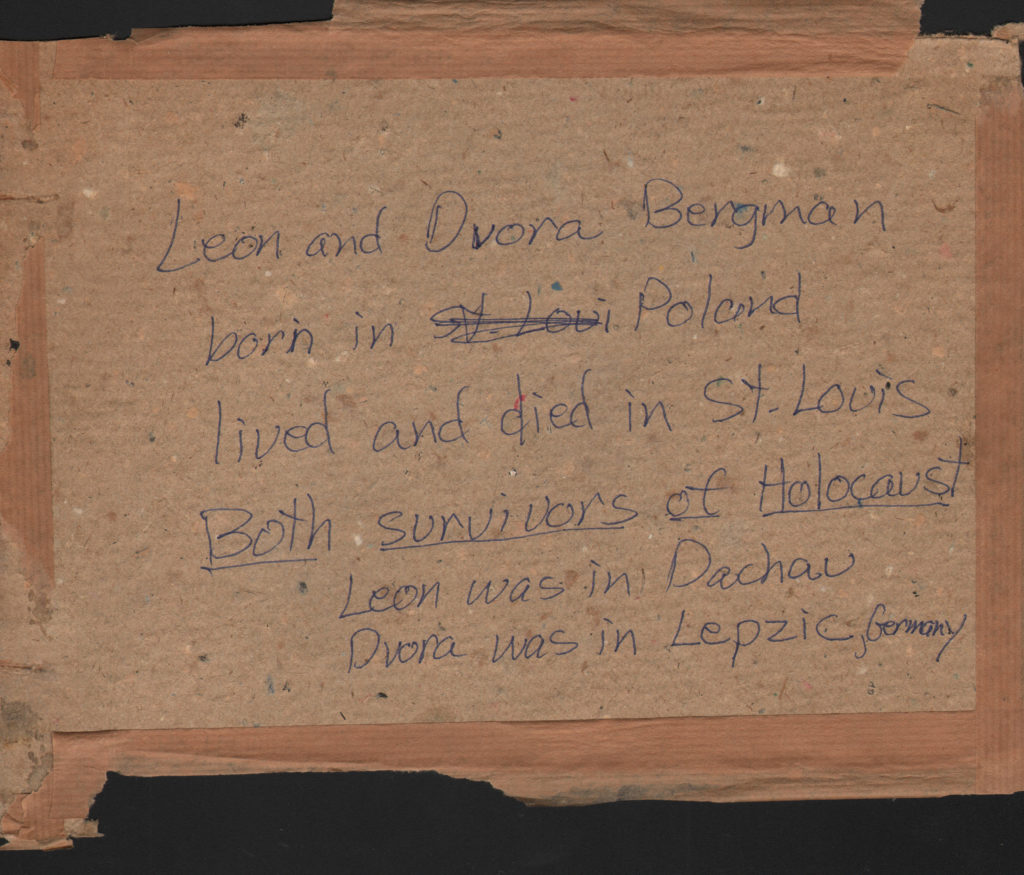 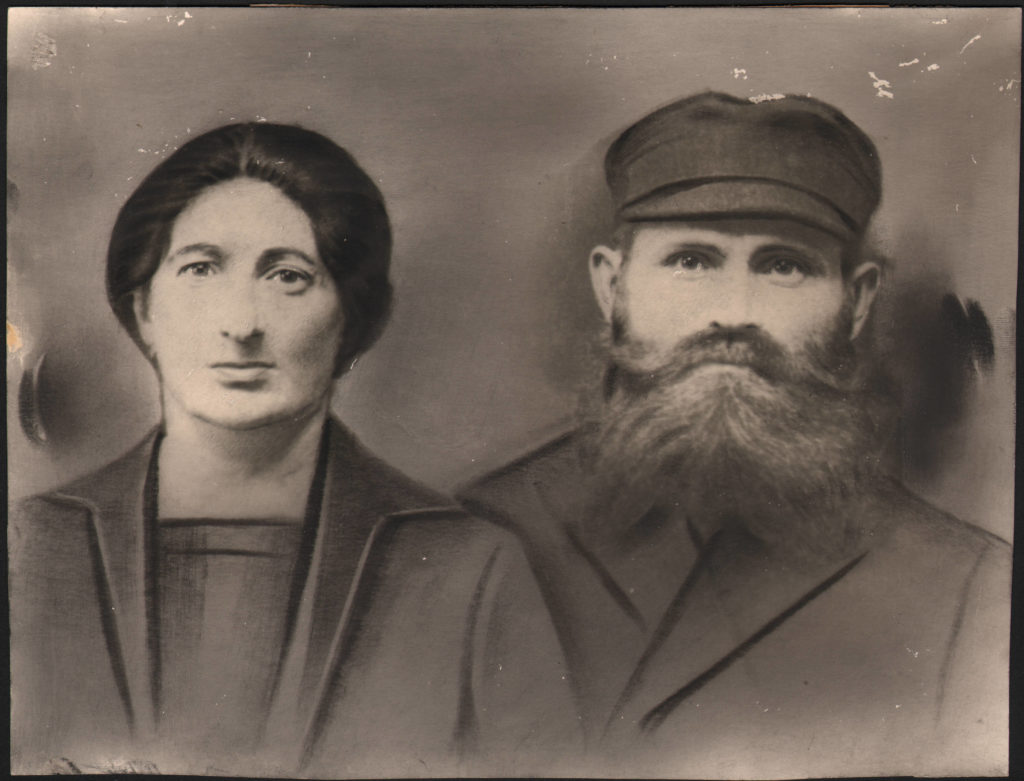 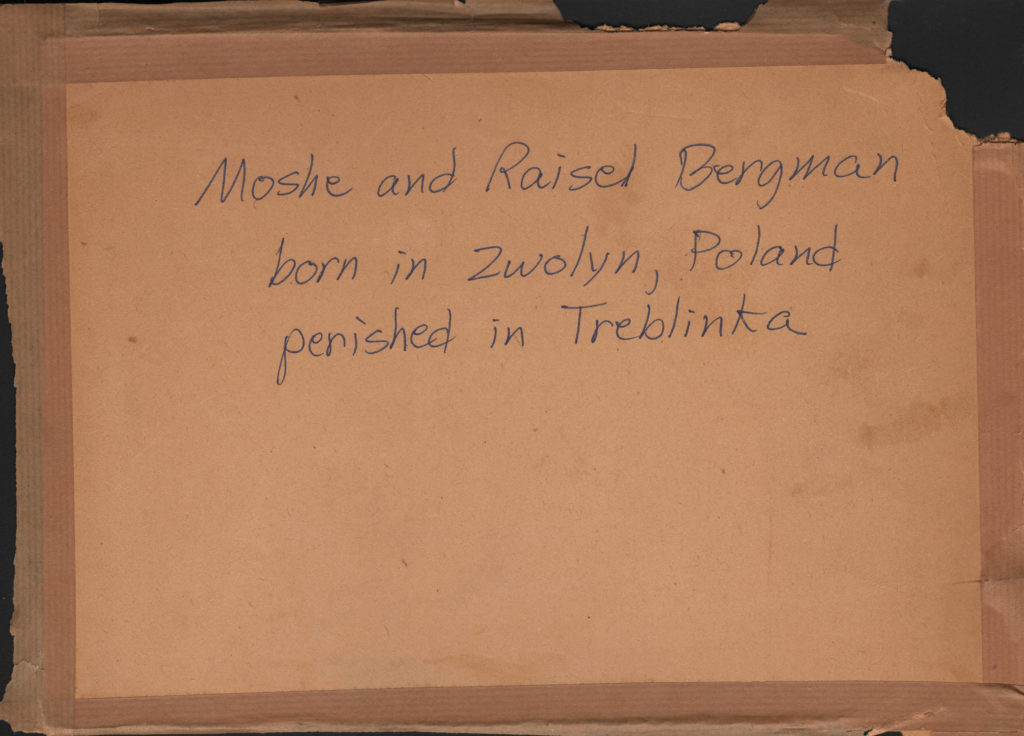 Click on the location markers to learn more about Leon. Use the timeline below the map or the left and right keys on your keyboard to explore chronologically. In some cases the dates below were estimated based on the oral histories.