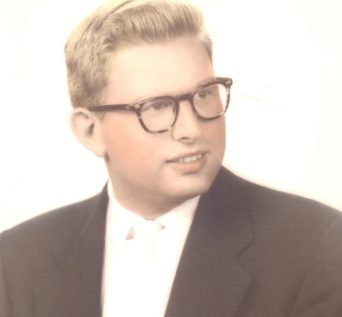 Nationality: French
Location: Buffalo • France • Italy • Missouri • New Jersey • New York • Paris • St. Louis • Teaneck • United States of America
Experience During Holocaust: Lived in an Orphanage • Taken to an Orphanage Run by Nuns • Was a Child During the Holocaust
Back to All Stories

Leon Lissek, Cantor Emeritus of Congregation B’nai Amoona, was born on February 8, 1936 in Paris, France. Before the war he had finished kindergarten, afterward he completed elementary, high school and college.

Cantor Lissek had family in Buffalo, New York and came to St. Louis in January, 1950. He is married to the former Michal Meryl Chazin and has three children and six grandchildren. Leon Lissek had been the cantor at Congregation B’nai Amoona for 30 years, retiring in 1998 as cantor emeritus, a title he still holds. He and his wife, Michal, now live in Teaneck, N.J. 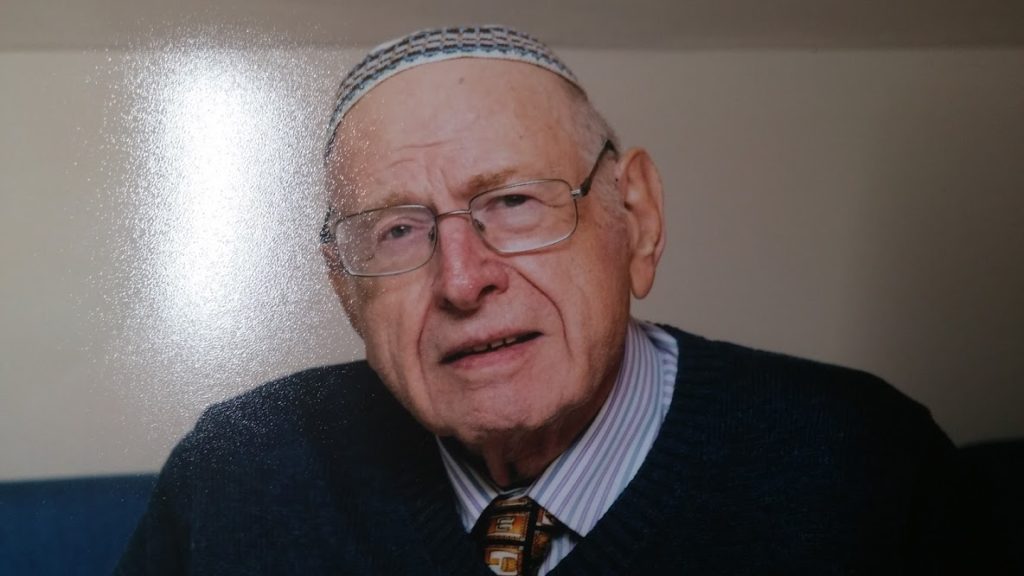 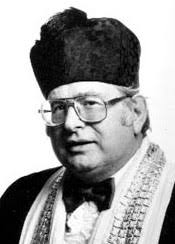 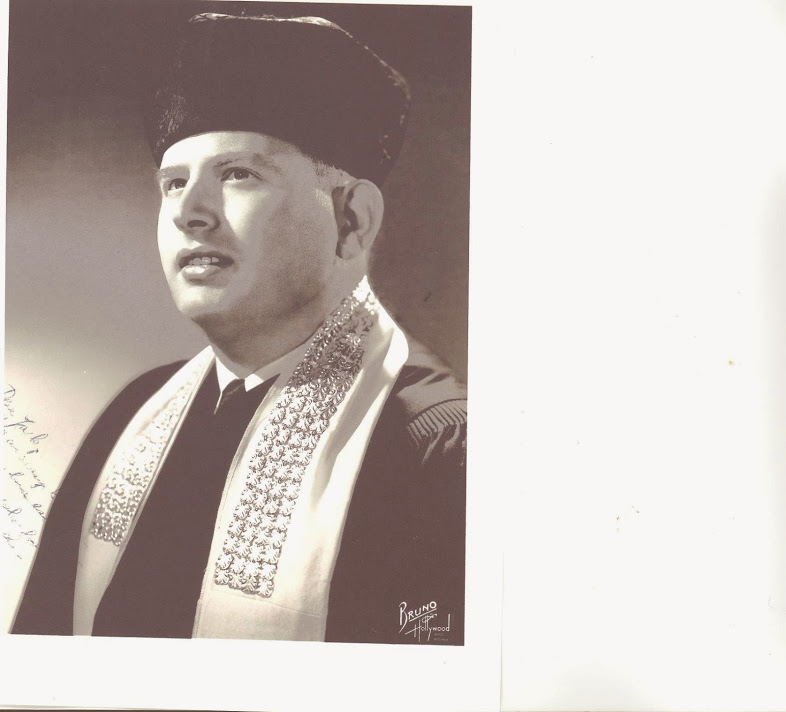 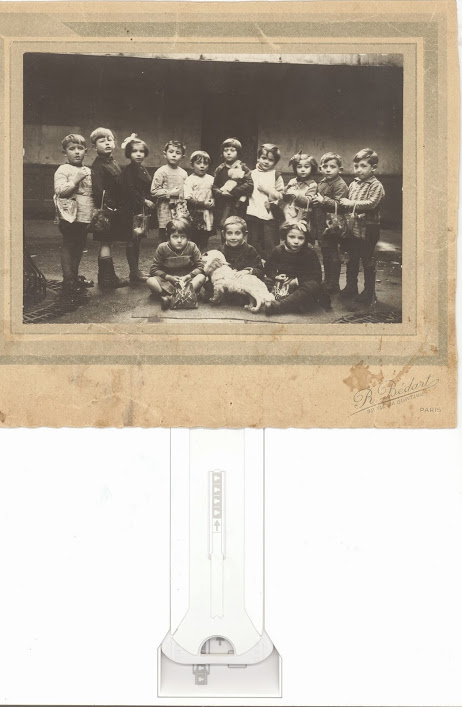 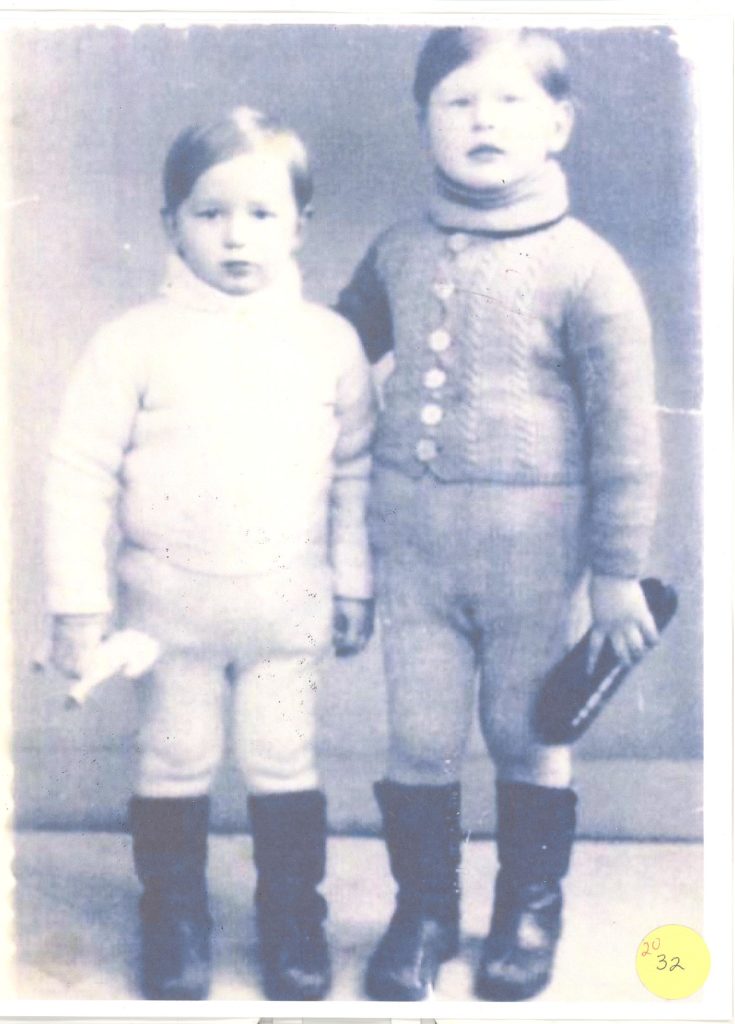 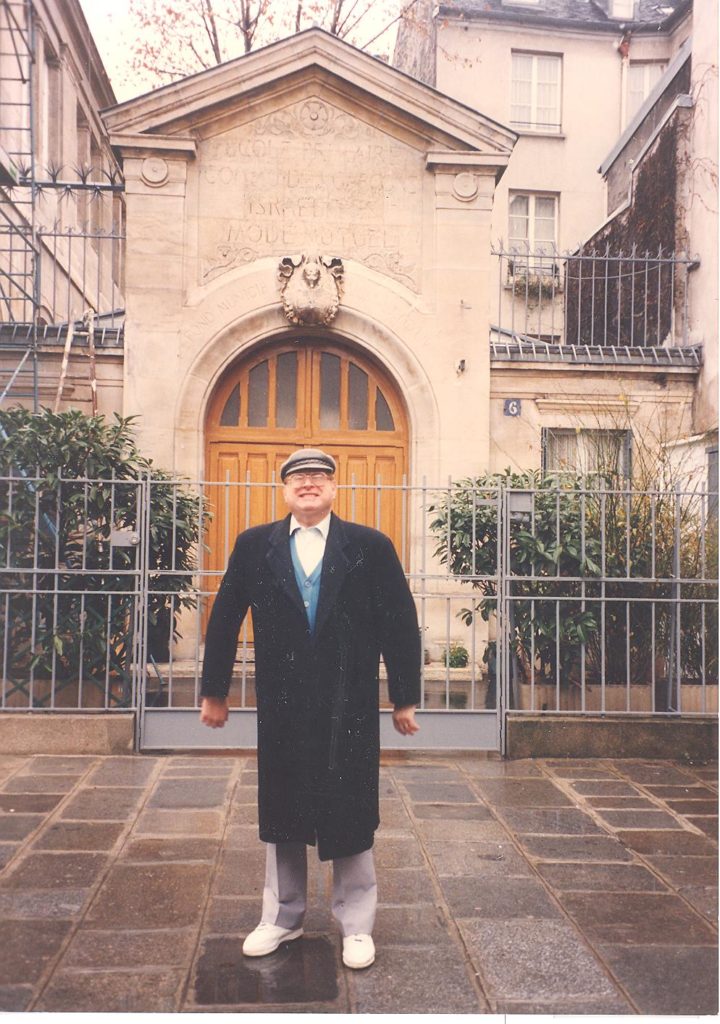 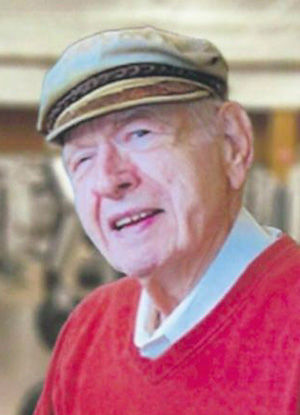 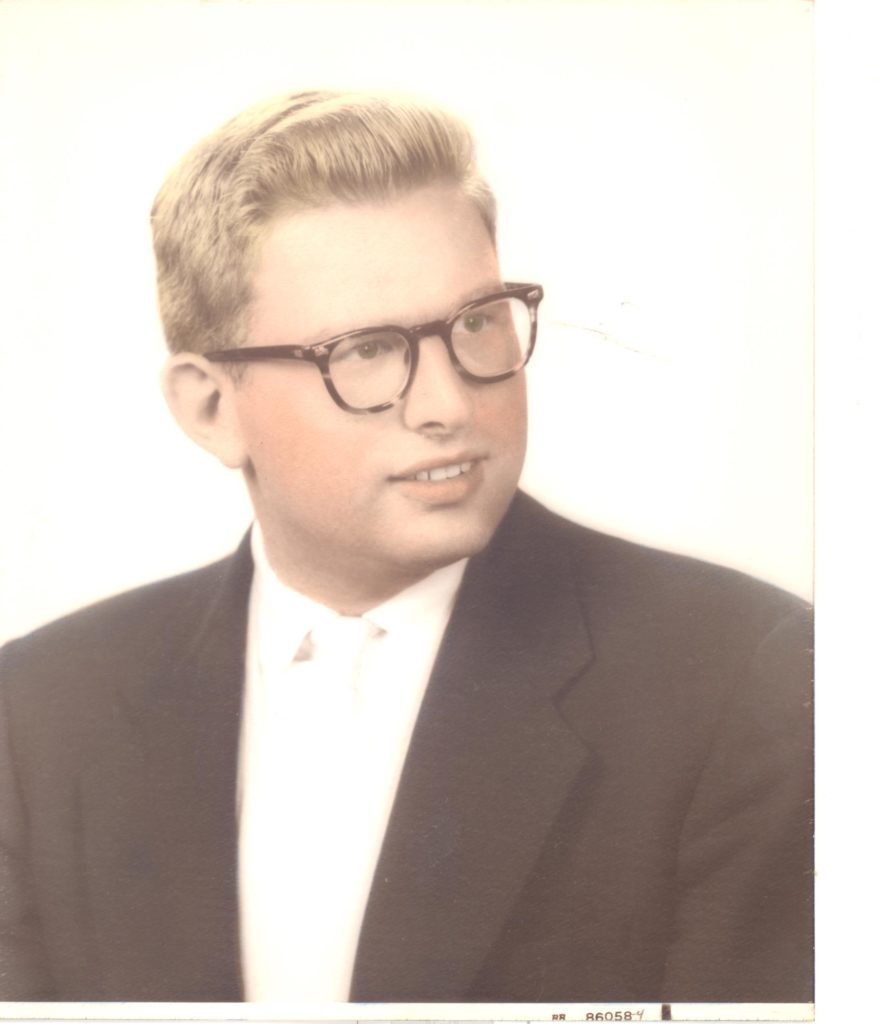 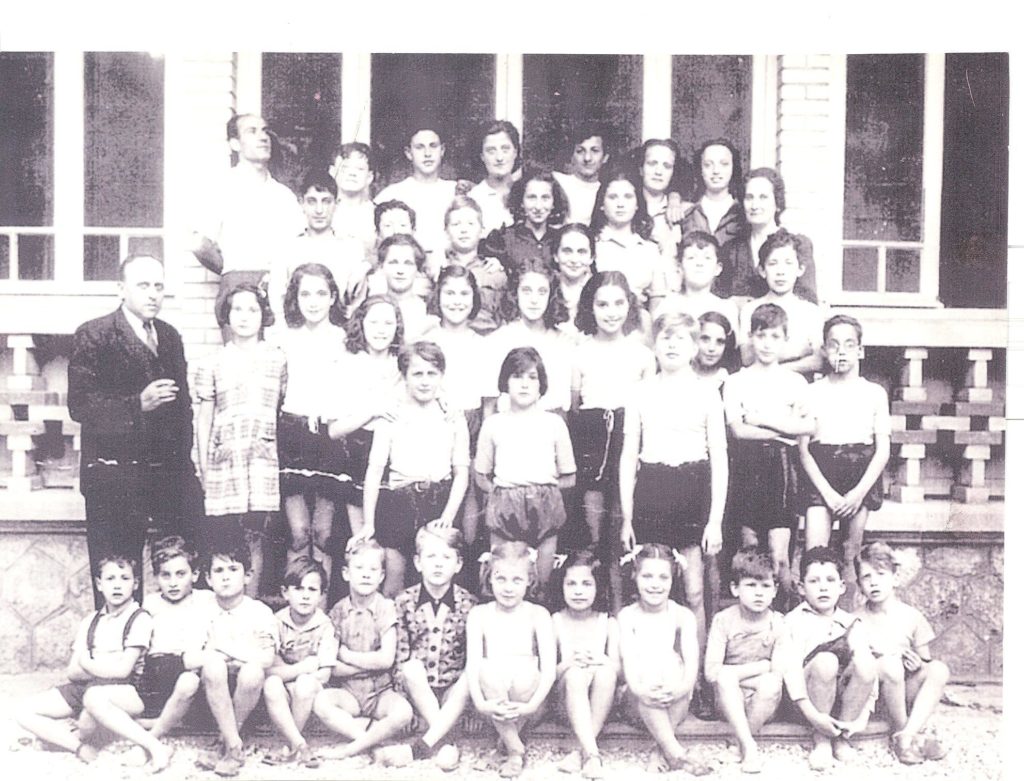 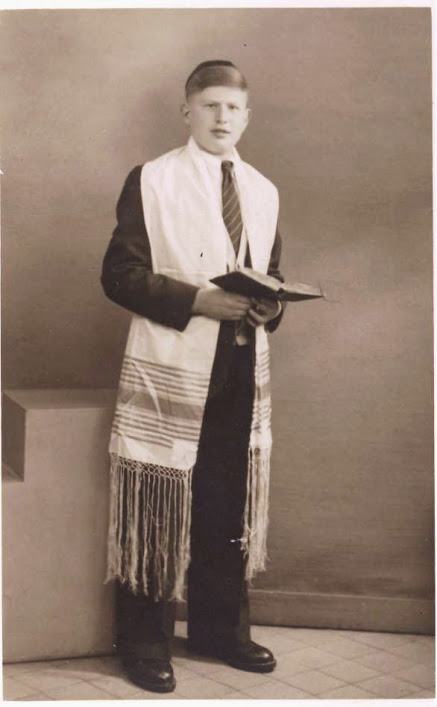 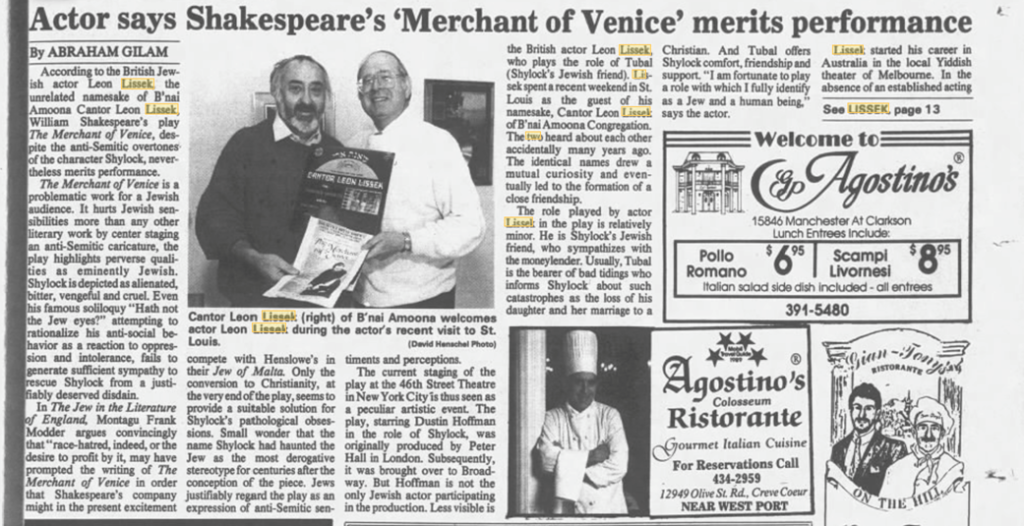 Click on the location markers to learn more about Leon. Use the timeline below the map or the left and right keys on your keyboard to explore chronologically. In some cases the dates below were estimated based on the oral histories.

Start Leon's Timeline
“If it wasn't for the Christians who saved my life and the Jews who saved my soul, I don't know where I'd be.” - Leon Lissek