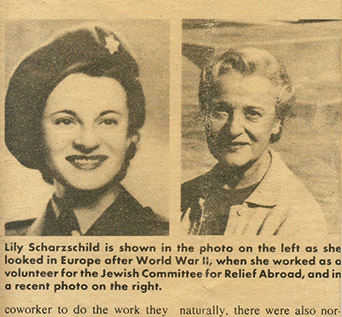 Lily Schwarzschild was born in London in 1913. At the end of World War II, the British Army created the Jewish Relief Unit to care for survivors of the Nazi Concentration camps liberated in the British zone of occupation in Germany, including Bergen Belsen. 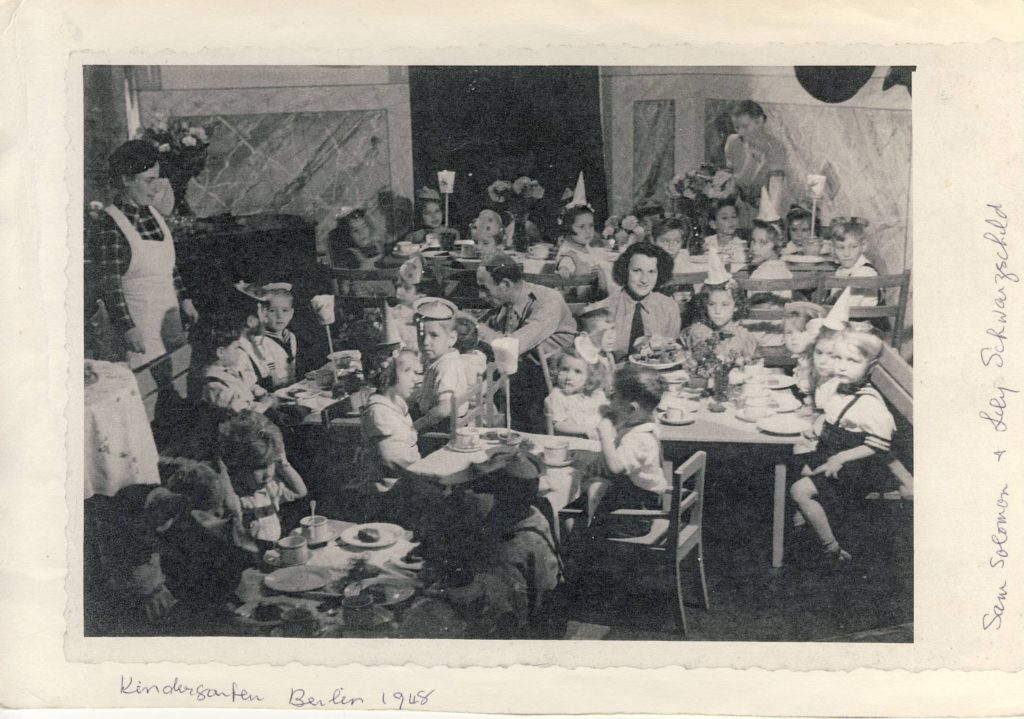 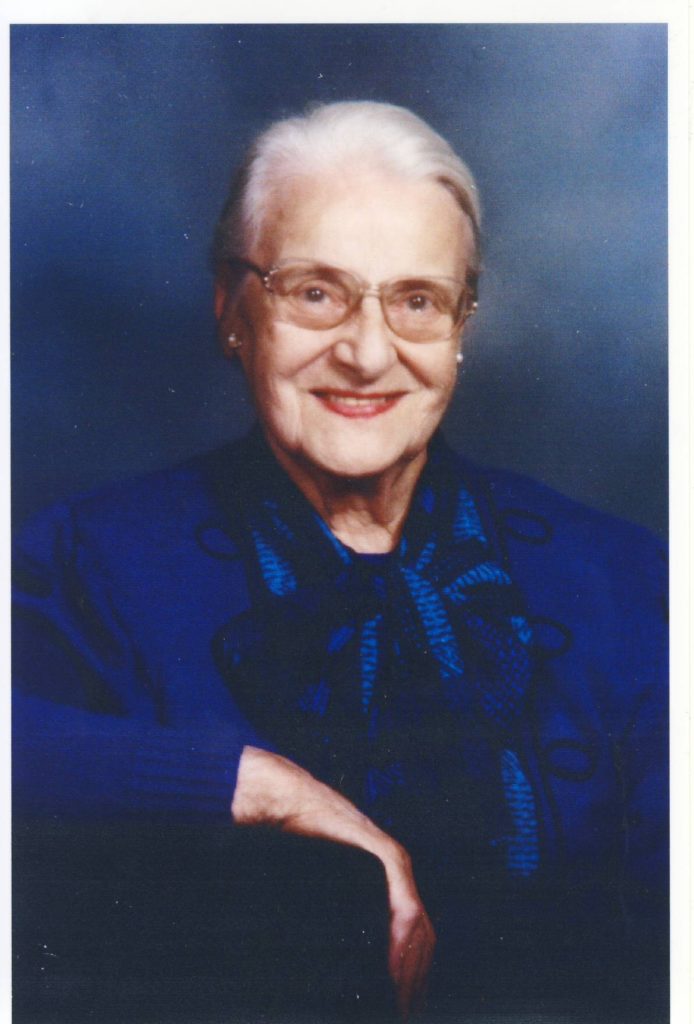 Click on the location markers to learn more about Lily. Use the timeline below the map or the left and right keys on your keyboard to explore chronologically. In some cases the dates below were estimated based on the oral histories.

Start Lily's Timeline
“When we first went to Germany, for the first three months or so, it was a world that was completely incomprehensible. How could this happen? This can’t be! Here it is in front of your eyes. You didn’t sleep very much at night because a million things rolled around in your head, and there was no way of putting them in perspective because there was no precedent, and you didn’t really know how to deal with it.” - Lily Schwarzschild