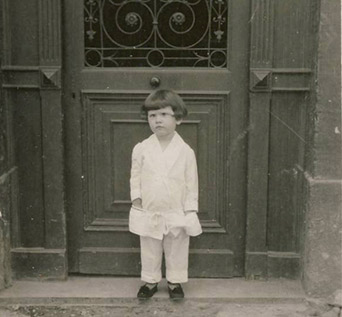 Lotte Zinner was born to Otto and Erna Stein on May 16, 1924 in Neustadt an der Haardt, Germany.

Otto Stein had served in the German army during World War I and spent 33 months in a British POW camp. In May 1938, Lotte and her parents immigrated to the United States and settled in St. Louis. Lotte was naturalized as an American citizen in 1945 and married Julius Zinner in 1947. 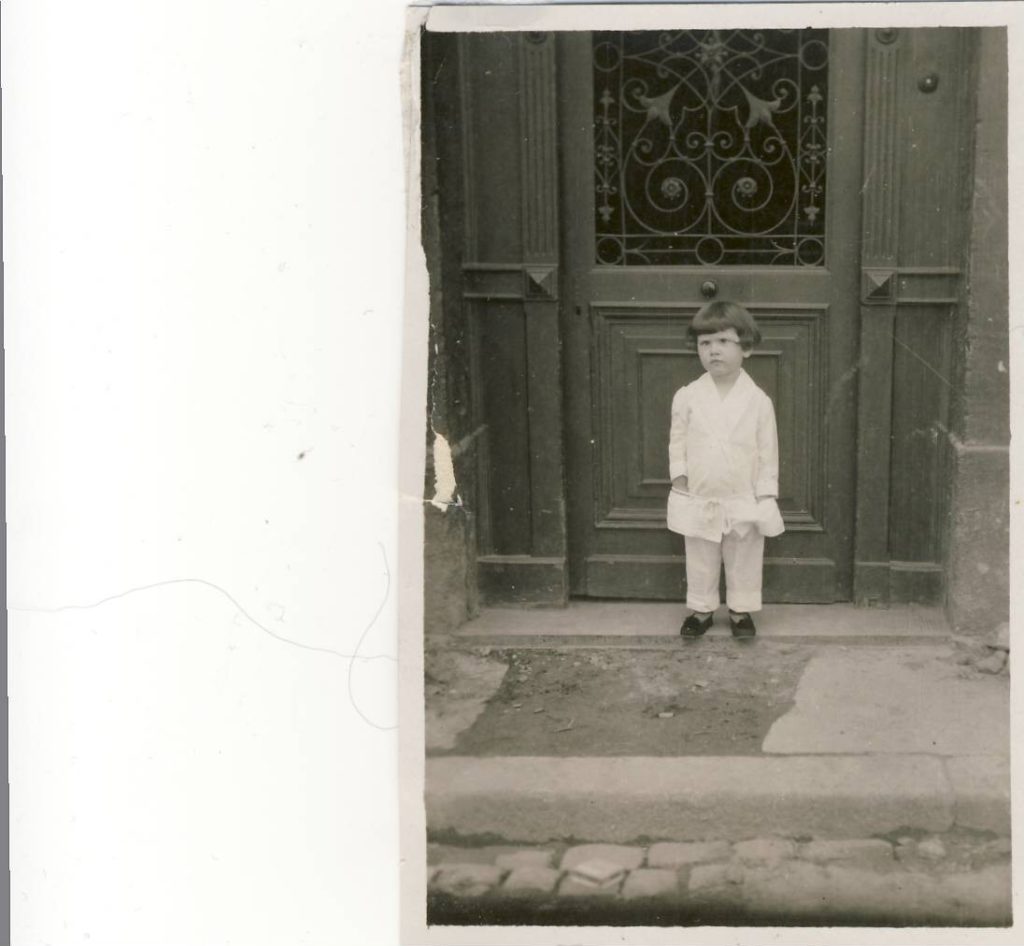 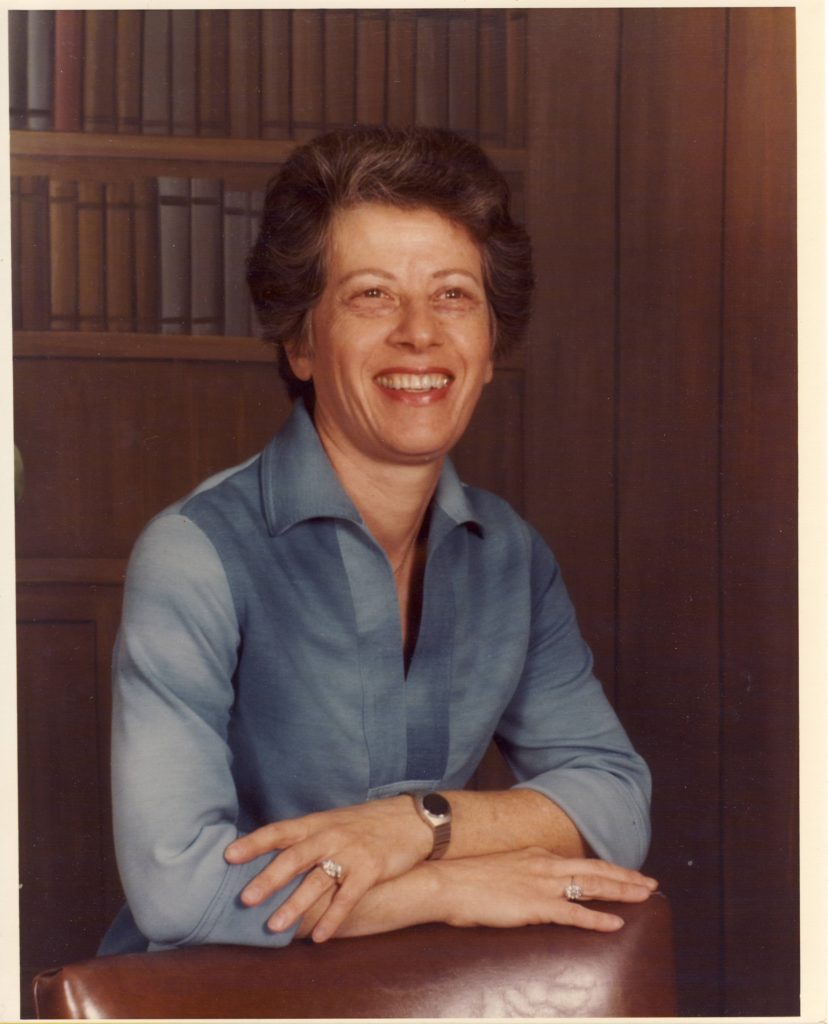 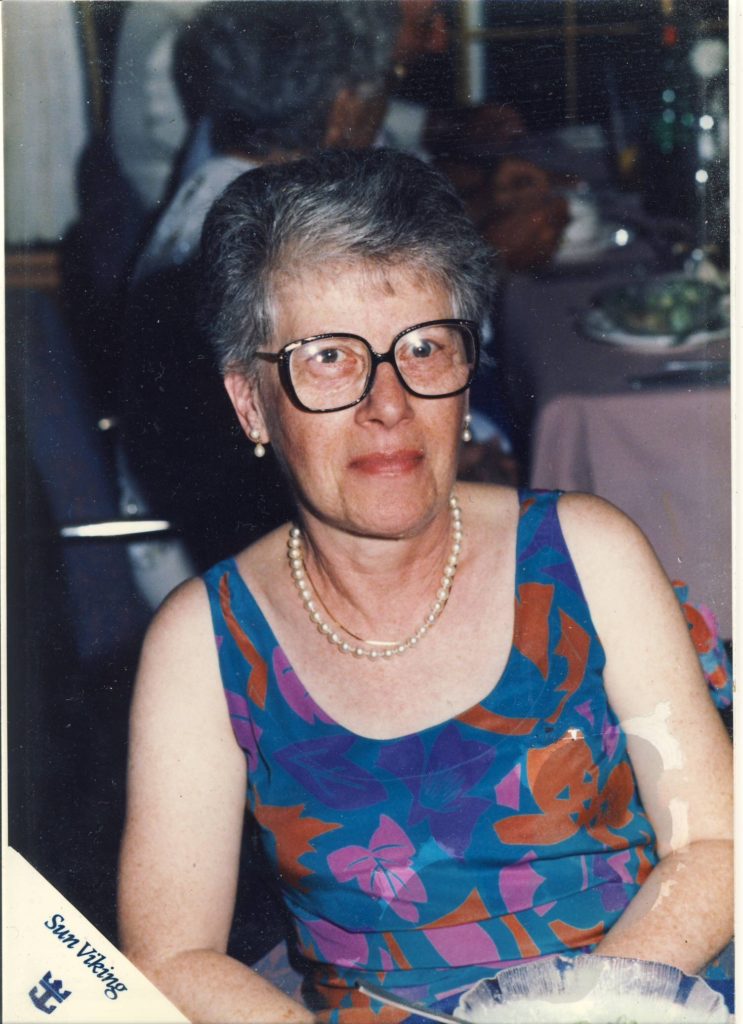 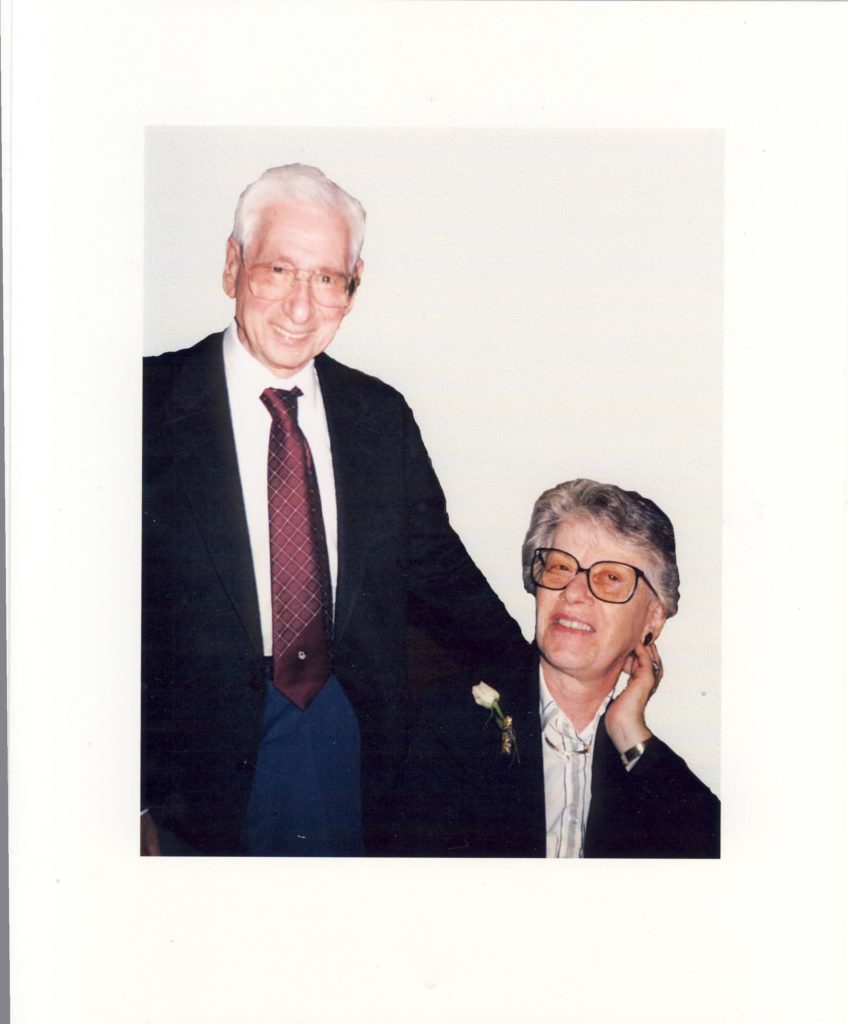 Click on the location markers to learn more about Lotte. Use the timeline below the map or the left and right keys on your keyboard to explore chronologically. In some cases the dates below were estimated based on the oral histories.

Start Lotte's Timeline
“We ended up coming to St. Louis with $25.00 between the three of us and no jobs. Family Service gave us money, but my father told them immediately 'We will borrow this money from you, but as soon as we earn anything we will begin to repay.' We started paying it back a dollar or two dollars a week because we felt there were going to be people who were in the same position as we were and don't take that away from them.” - Lotte Zinner