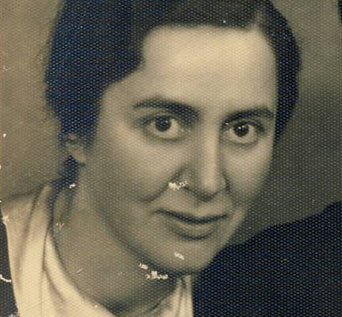 Margot Kasper (nee Blumenthal) was born in Nordhausen, Germany on March 18, 1902. Before the war, she finished basic schooling in Germany. After the war she worked as a kitchen helper. Of her immediate family, a daughter survived. Her father and mother were killed.

She came to St. Louis in May 1948 because her daughter, Ellen Kesslinger, had come here in 1938 with a children’s transport group. Her daughter was placed with a foster family. Margot has fled to England in February 1939, but her daughter remained safely in the US. 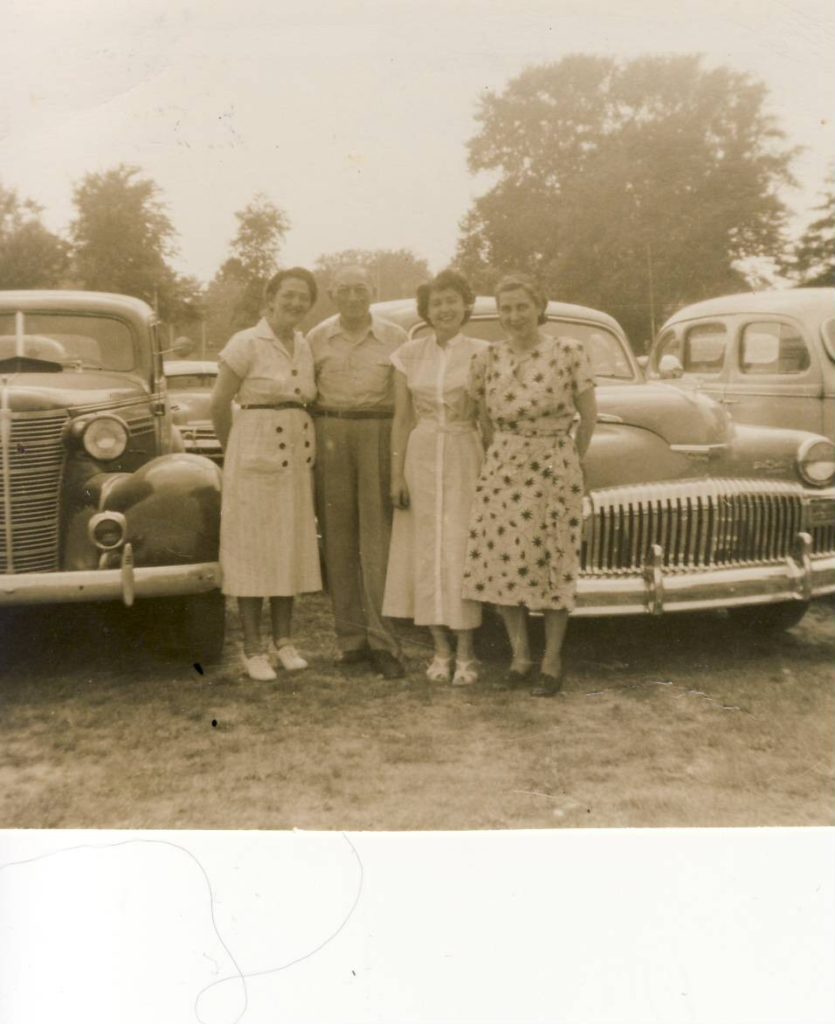 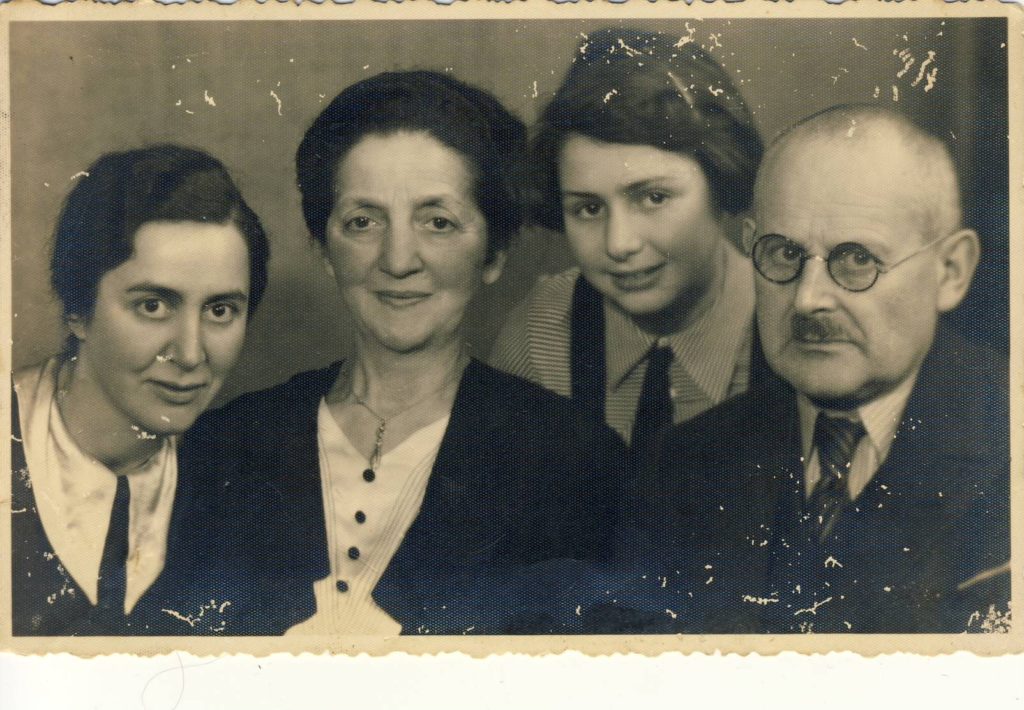 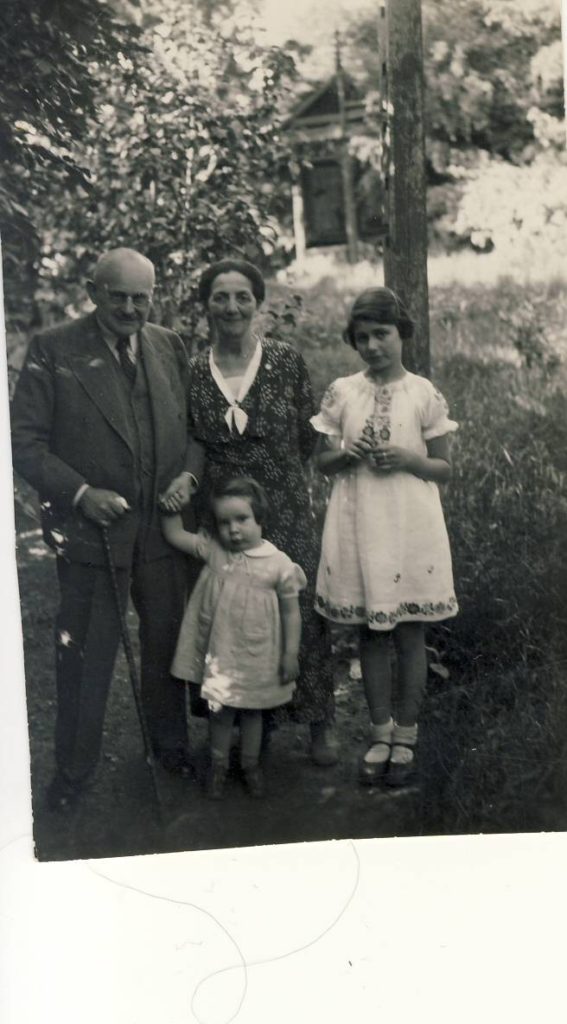 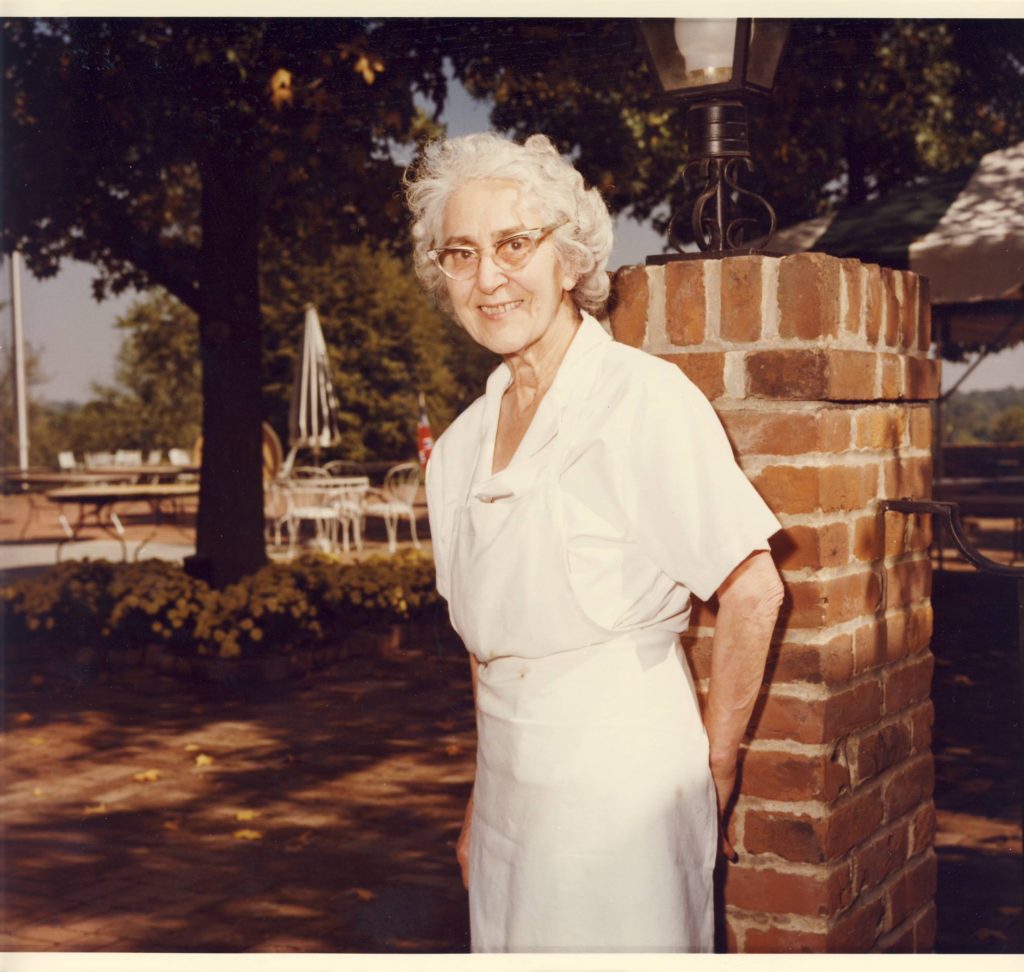 Click on the location markers to learn more about Margot. Use the timeline below the map or the left and right keys on your keyboard to explore chronologically. In some cases the dates below were estimated based on the oral histories.

Start Margot's Timeline
“I was glad [my daughter] was safe; it was good she didn't come to me in England - that was terrible. Every night the Germans started bombing. There was no sleep, there was not much to eat.” - Margot Kasper