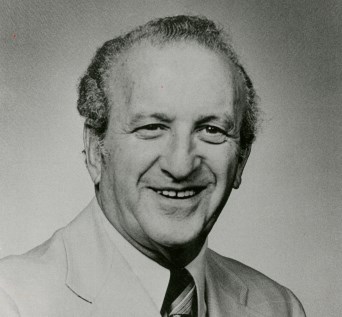 On April 4,1945, he liberated a camp in the town of Ohrdorf. As the Unit moved forward, he encountered other camps and sub-camps.