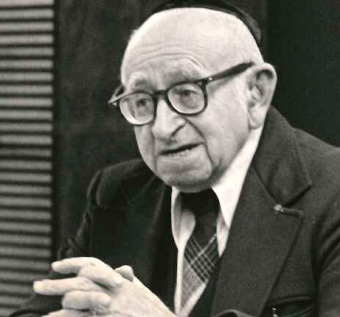 Dr. Norbert Katz born in Germany on August 14, 1908. He was educated at the University of Nuremberg and was an assistant at the Institute of Journalism in Nuremberg. Dr. Katz was imprisoned by the Nazis at Buchenwald and Dachau concentration camps for refusing to resign his faculty position. In 1939, when World War II started, Katz moved to England, where he was headmaster at a Jewish boarding school. Dr. Norbert Katz immigrated to the United States in 1941. He passed away on February 2, 1995. 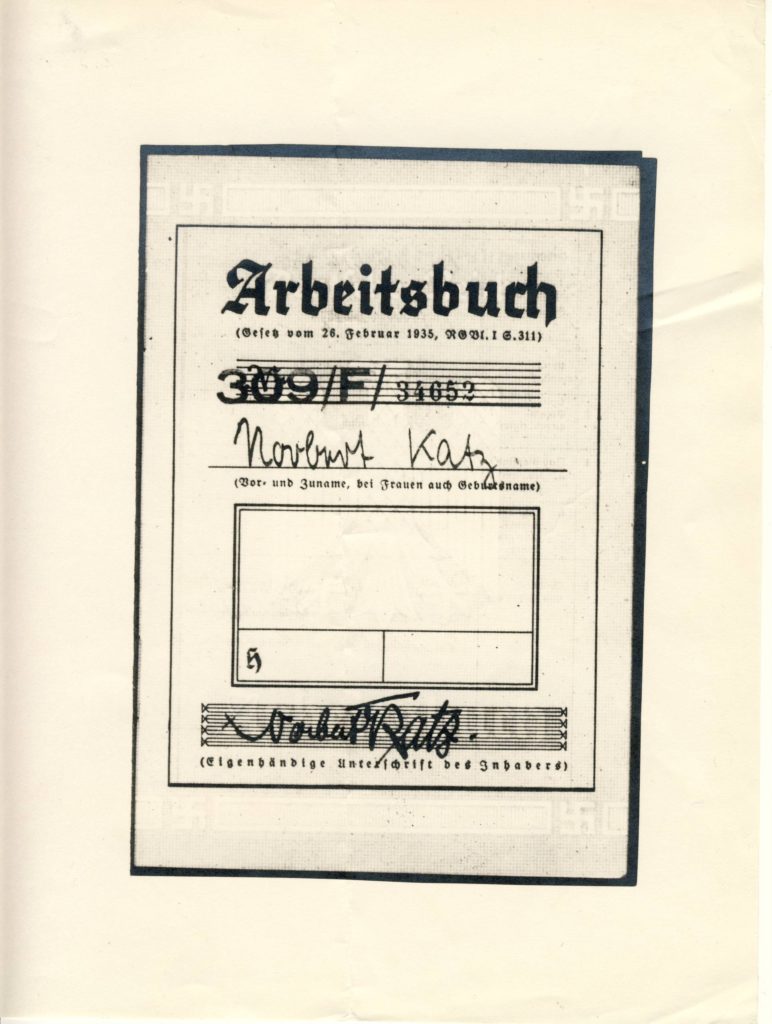 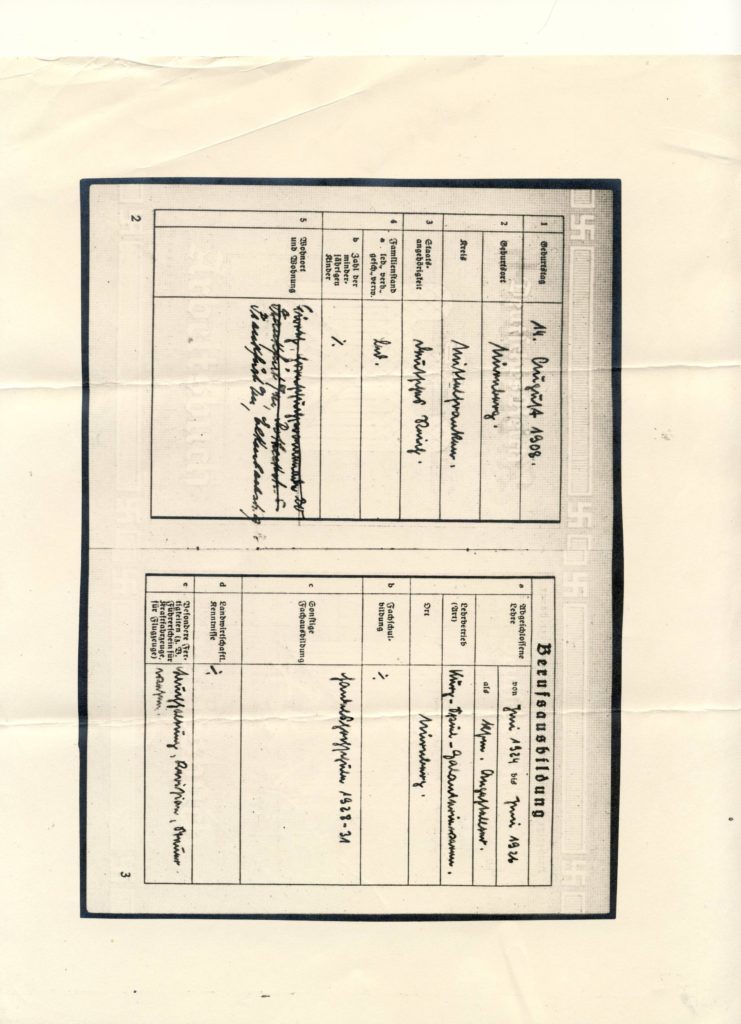 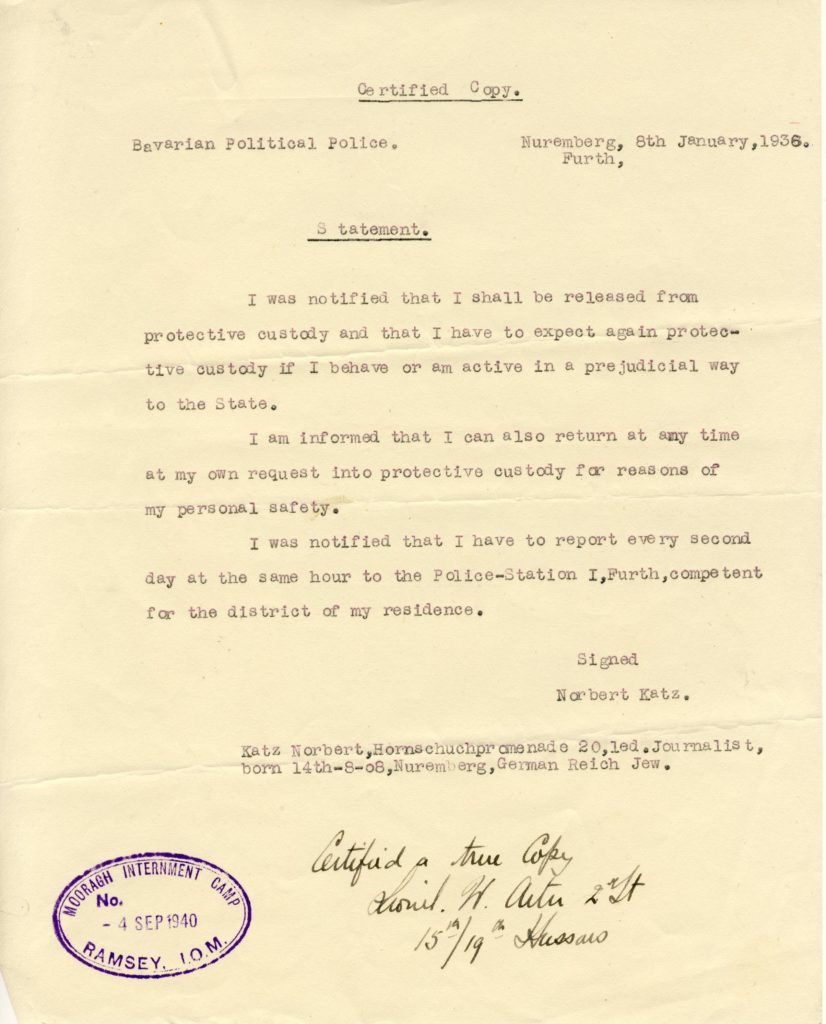 Click on the location markers to learn more about Norbert. Use the timeline below the map or the left and right keys on your keyboard to explore chronologically. In some cases the dates below were estimated based on the oral histories.