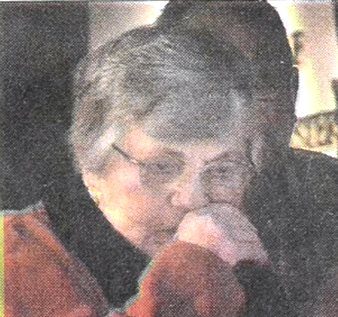 Paula Bromberg was born in Lodz, Poland on October 15, 1924. Paula survived the Lodz Ghetto, Auschwitz-Birkenau, and was liberated from a women’s camp near Mauthausen on May 6, 1945. She met her beloved husband, Harry Bromberg, in a Displaced Persons Camp where they married. Paula Bromberg passed away on October 16, 2013.

Click on the location markers to learn more about Paula. Use the timeline below the map or the left and right keys on your keyboard to explore chronologically. In some cases the dates below were estimated based on the oral histories.

Start Paula's Timeline
“If you survived this and you were the only one, do you know what sense of guilt you live with? Why me? Who was I? I had such beautiful people in my family...” - Paula Bromberg