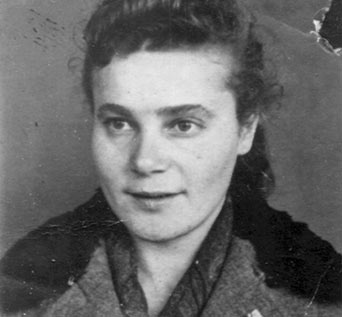 Pearl Asher was born in Sokolow-Podlaski, Poland on May 26, 1918. The town had a population of 12,000 with a Jewish population of 5,000. She graduated grade school before the war and was a member of Hashomer Hatzair (Zionist Youth organization) and worked as a seamstress both before and after the war.

She was in the Sokolow-Podlaski ghetto from 1940-1942 and obtained false papers as a non-Jewish Pole. She spent the years 1942-45 in hiding as a non-Jewish Pole doing forced labor on a farm near Peenemünde, a municipality on the Baltic Sea island of Usedom in Mecklenburg-Vorpommern, Germany. 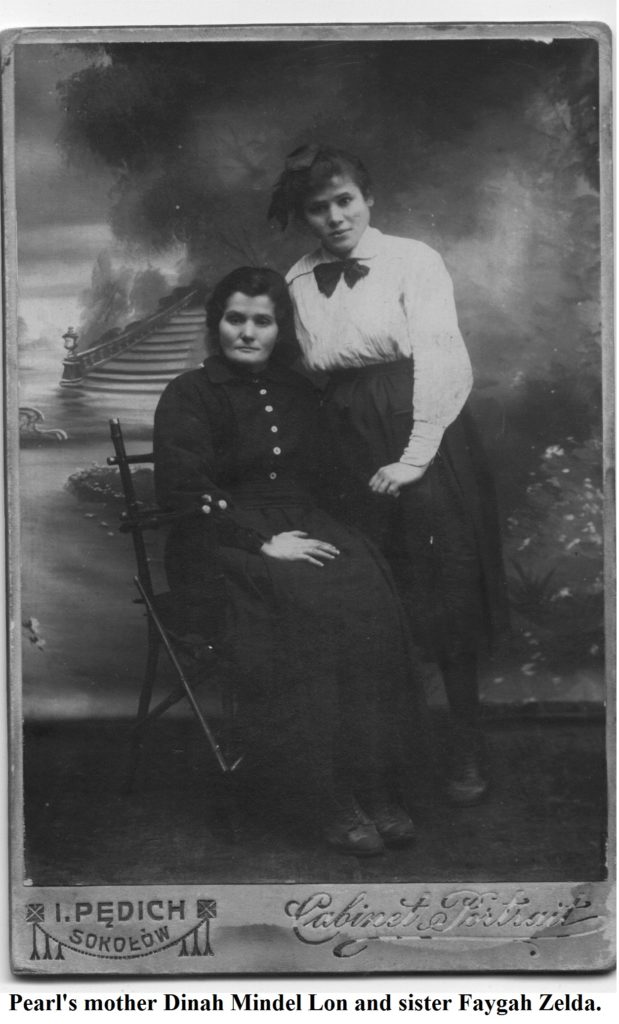 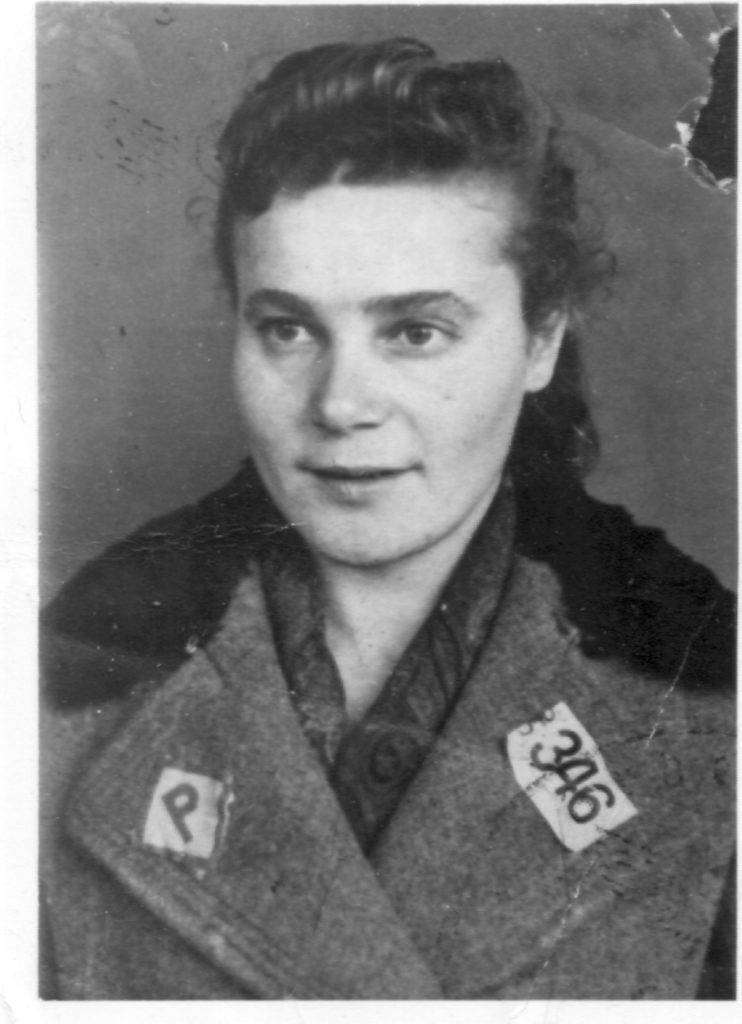 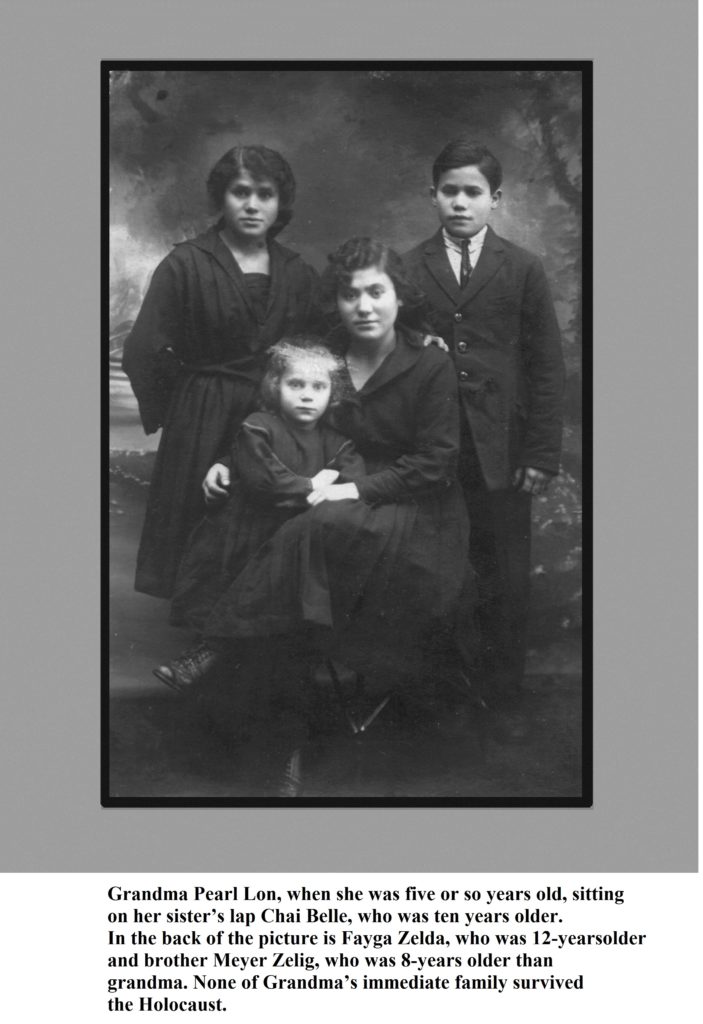 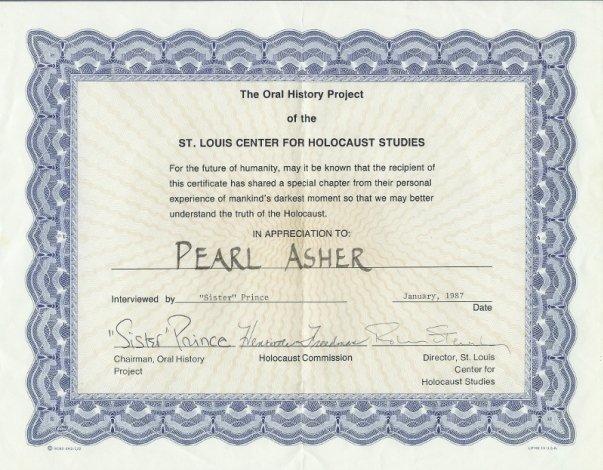 Click on the location markers to learn more about Pearl. Use the timeline below the map or the left and right keys on your keyboard to explore chronologically. In some cases the dates below were estimated based on the oral histories.

Start Pearl's Timeline
“I still don't believe what happened. How can you believe people would do [this] to other people - inferior or whatever? They thought [we were] inferior.” - Pearl Asher