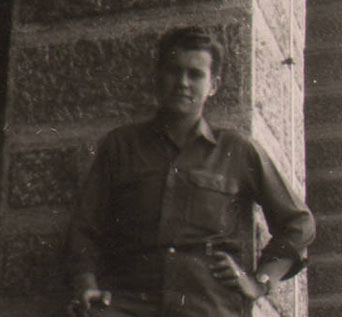 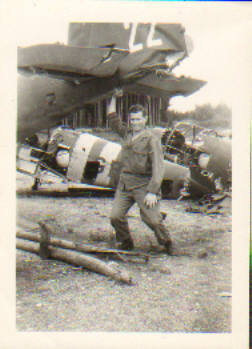 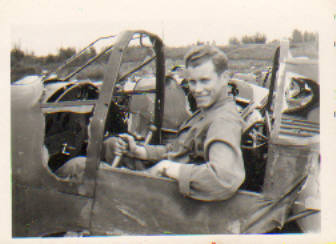 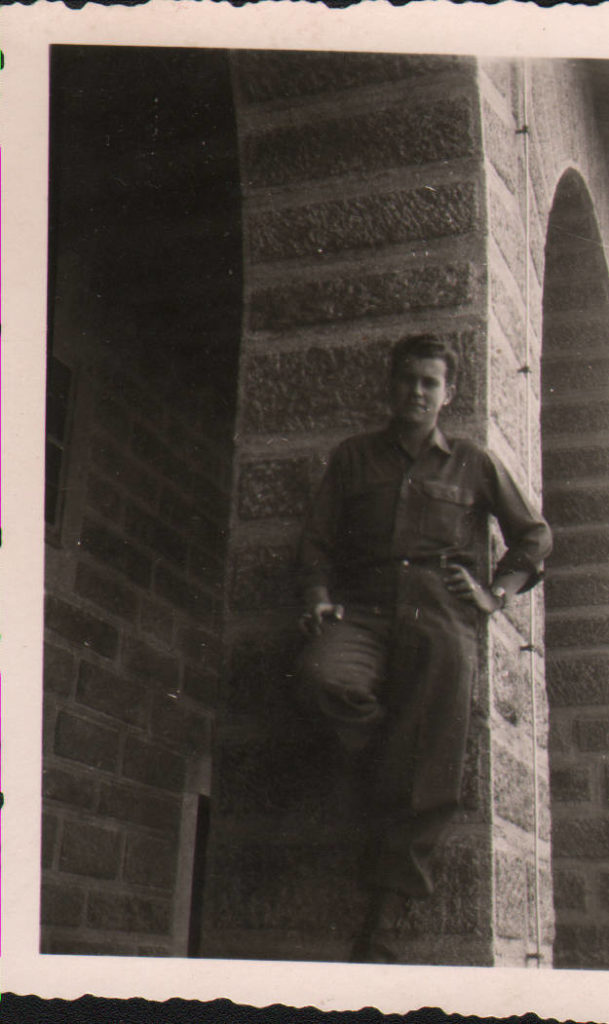 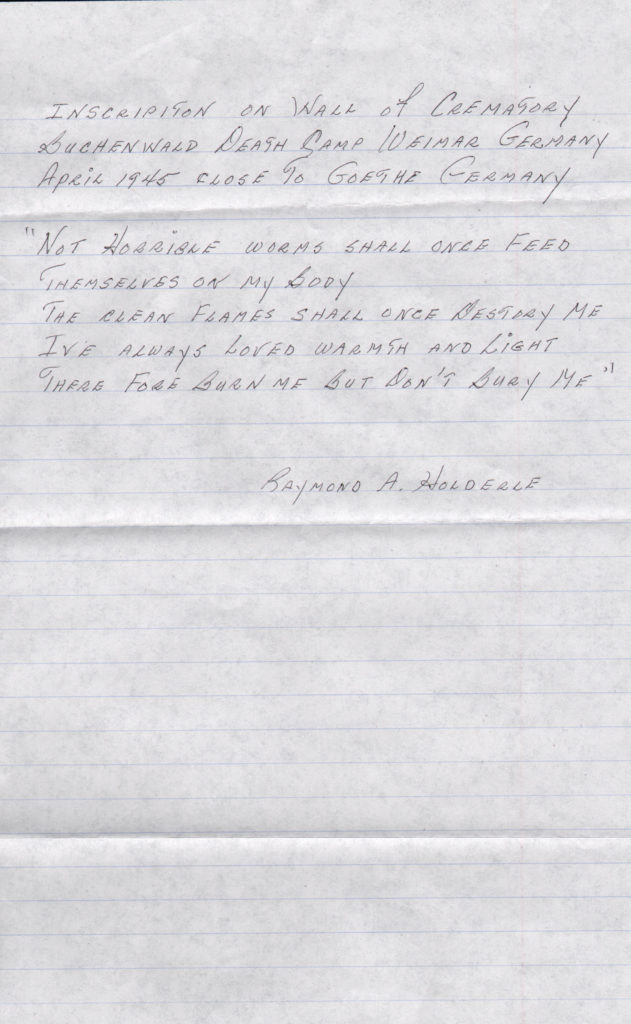 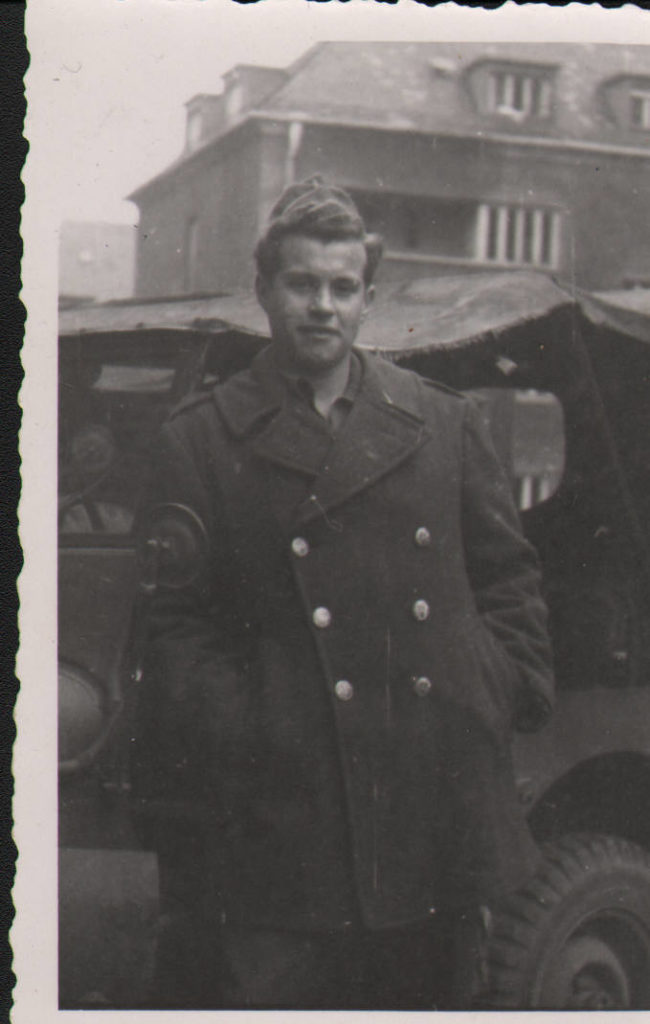 Click on the location markers to learn more about Raymond. Use the timeline below the map or the left and right keys on your keyboard to explore chronologically. In some cases the dates below were estimated based on the oral histories.

Start Raymond's Timeline
“You couldn't believe your eyes anyone could be so cruel. What they'd done - made the ones strong enough feed the dead into the flames. They were just rib cages... Just can't explain how any human being can treat another human being like this.” - Raymond Holderle