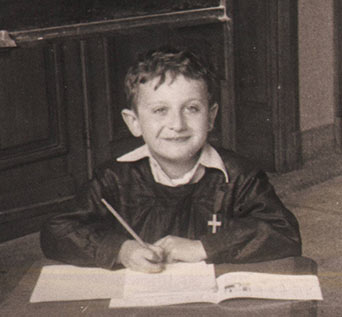 Nationality: Belgian
Location: Antwerp • Belgium • Florida • Missouri • New York • St. Louis • United States of America
Experience During Holocaust: Family or Person in Hiding • Family Survived • Was a Child During the Holocaust
Back to All Stories

Roland Levi was born in Antwerp, Belgium in 1939, the son of Mr. and Mrs. Giacobbe Levi. Roland’s sister, Nadya, was enrolled at the Institute de Notre Dame de Sion, and in 1943, Roland started in its preschool. The Sisters accepted the responsibility of hiding the children from the Nazis at the Institute.

Roland’s mother and father were arrested and taken to the Dossin Barracks in Mechelen. In April 1944, two members of the Belgian Gestapo arrived at the Institute Notre Dame de Sion and removed Nadya and Roland from their school. Both were sent to the Wezembeek Orphanage, eventually be sent to Auschwitz.

After arriving at the train station, Marie Blum Albert, a well-educated woman, was able to confront the guards and inform them of an agreement between the Nazis, the queen mother Isabella and Cardinal Jozef-Ernest van Roey, stating that Belgian Jewish children under the age of 16 were not to be sent to Auschwitz. She negotiated with guards and obtained the release of numerous Jewish children from the Wezembeek orphanage, including Nadya and Roland. The children were returned to the orphanage.

Roland and Nadya were liberated in September 1944. Roland’s parents survived Auschwitz but their health had been destroyed and they passed away in the late 1940s. 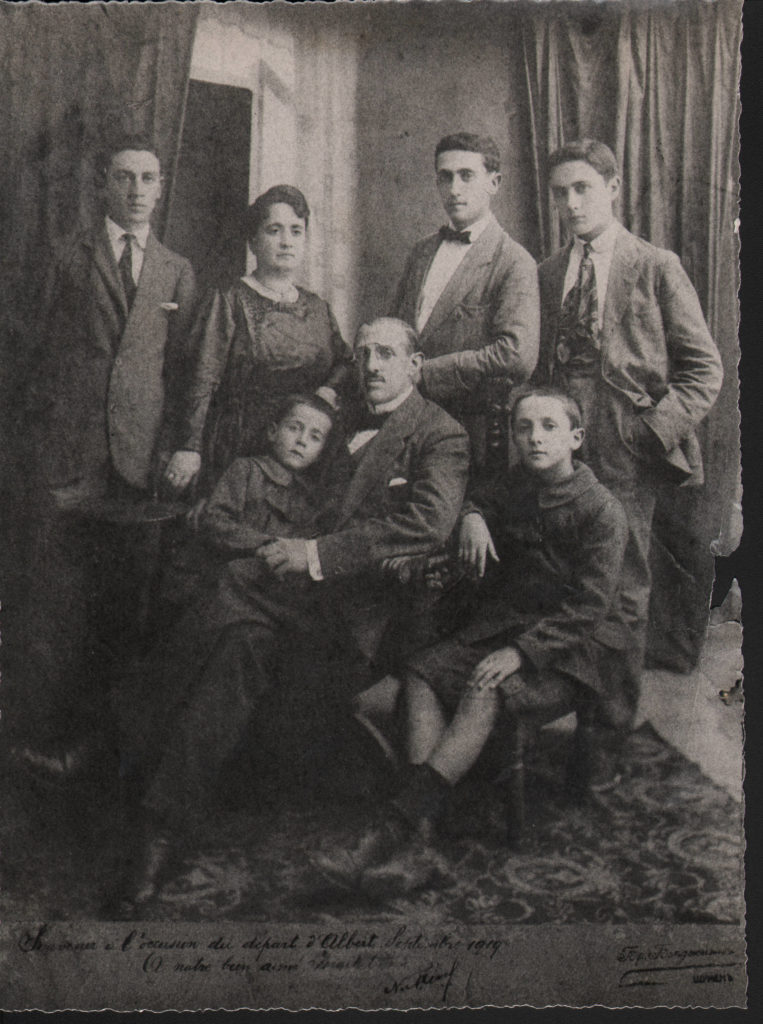 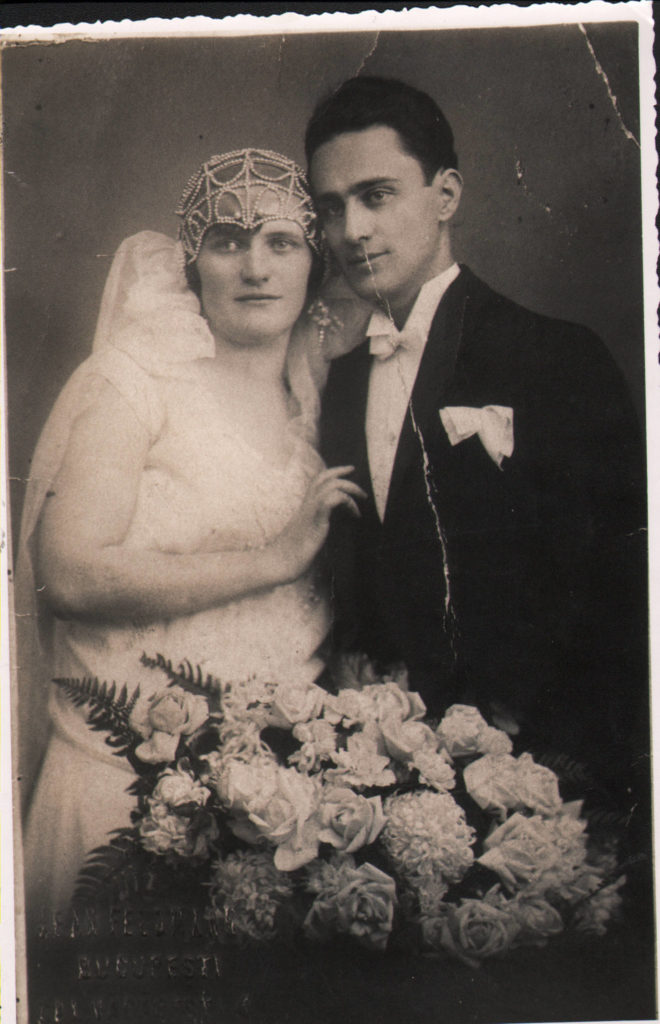 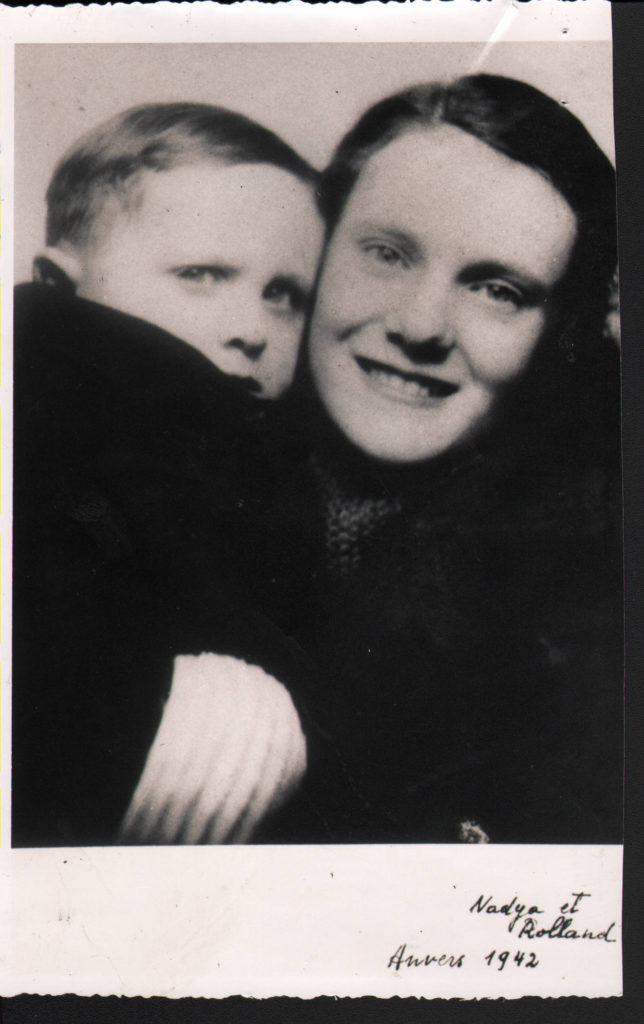 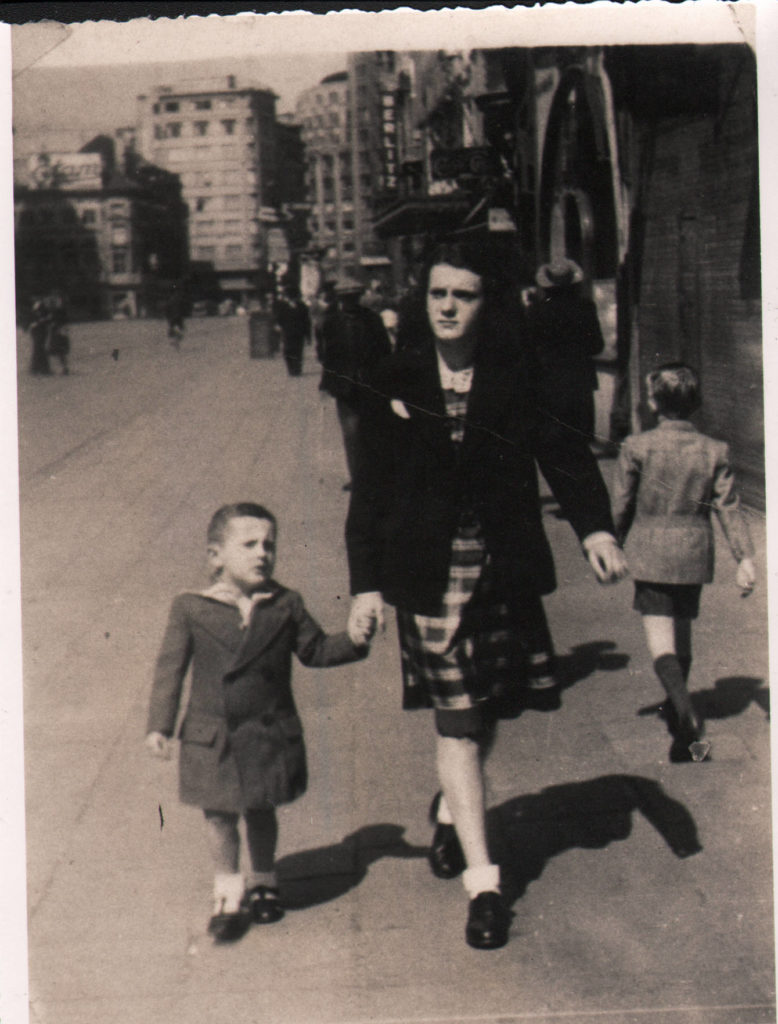 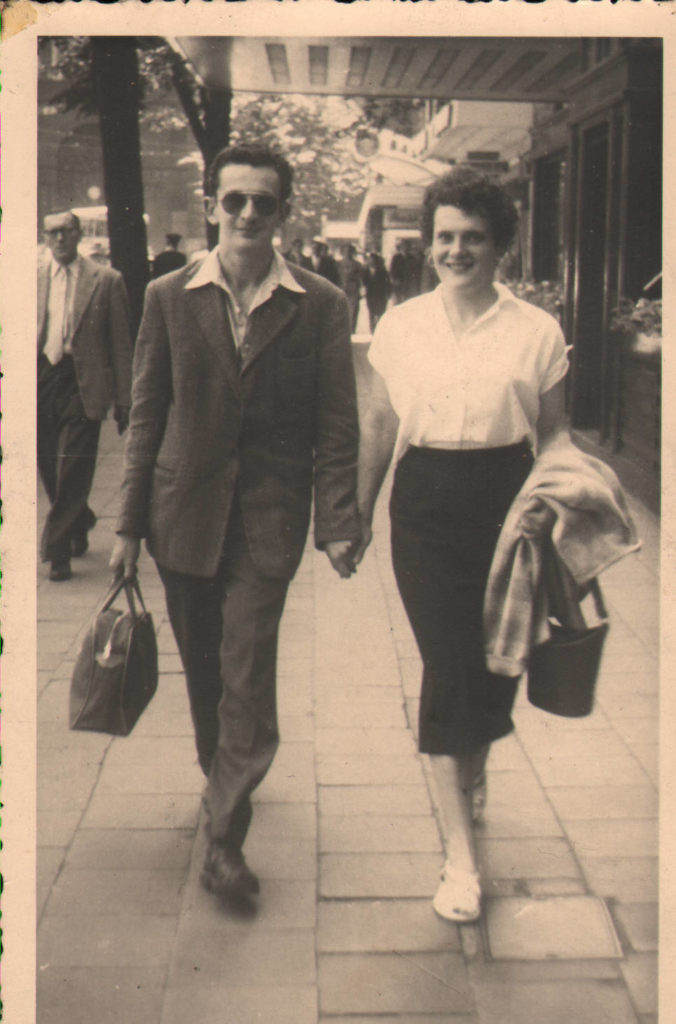 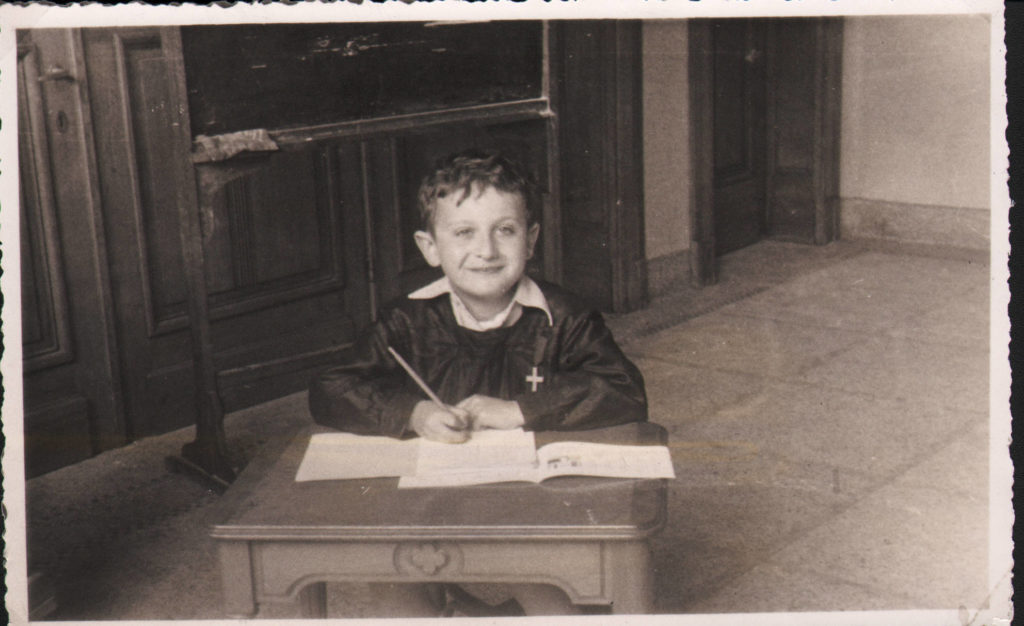 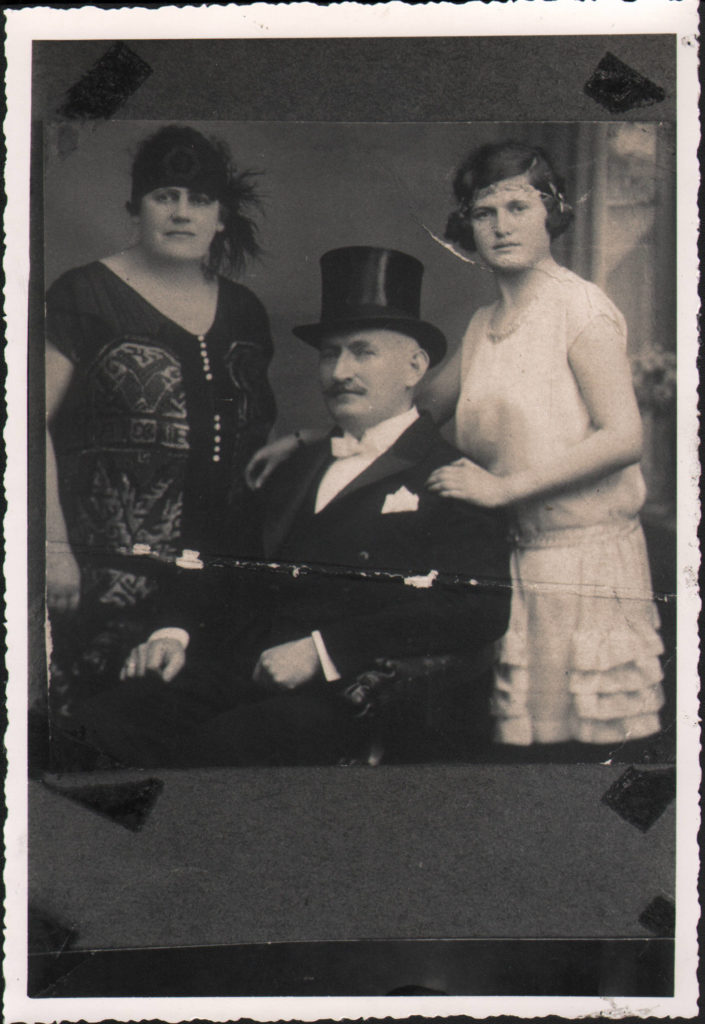 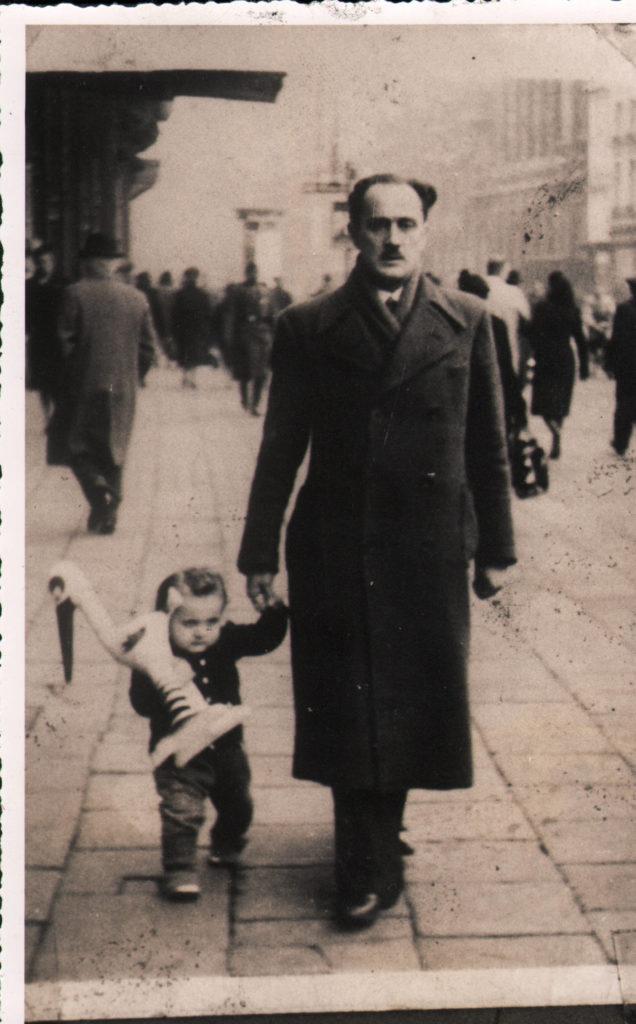 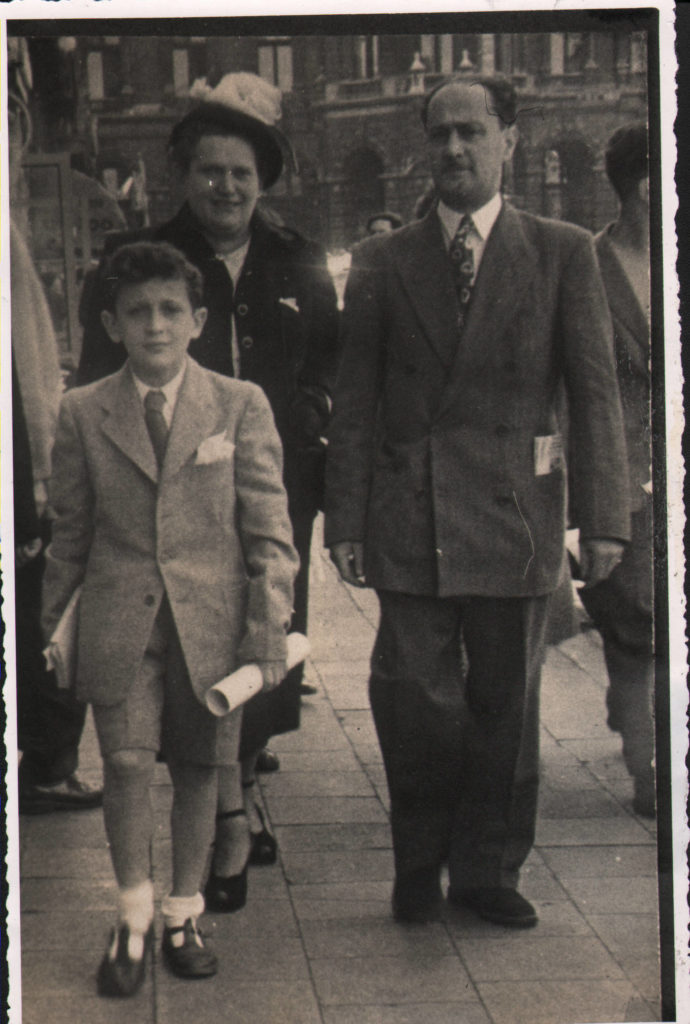 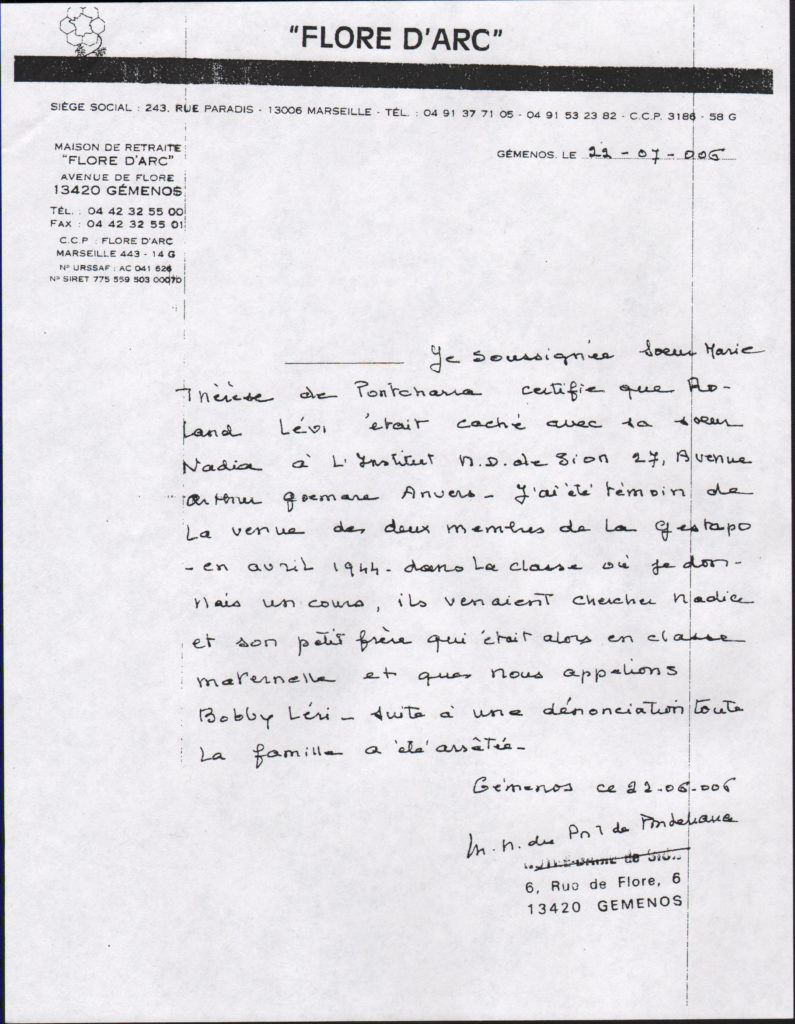 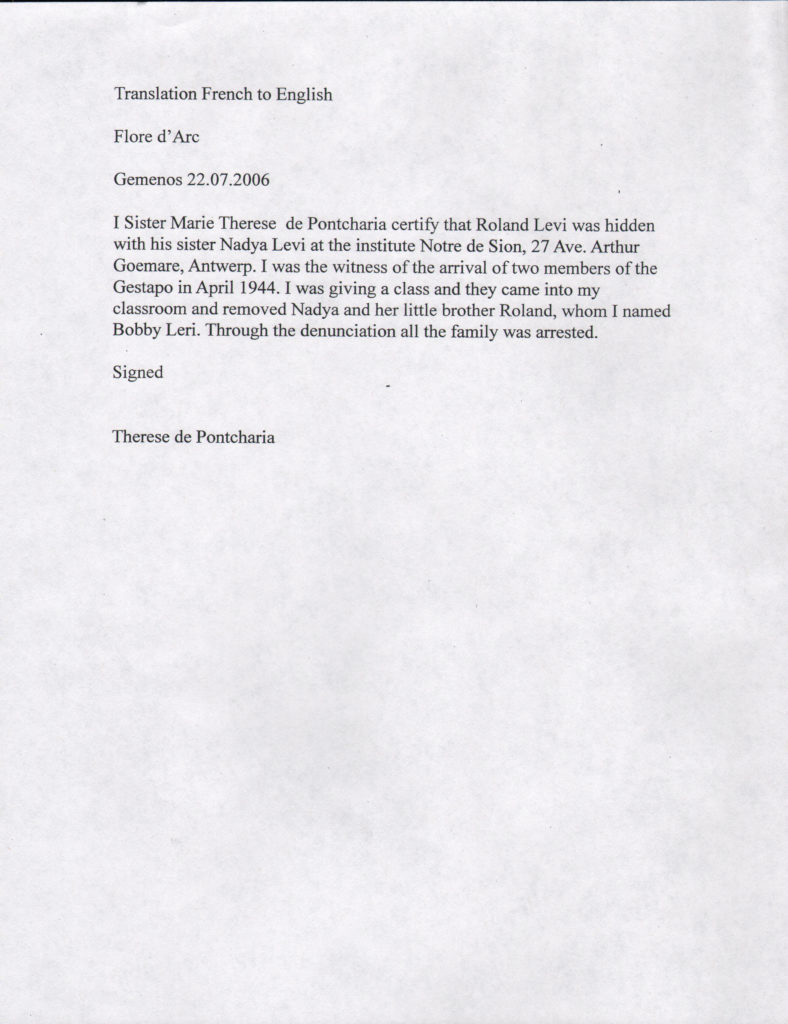 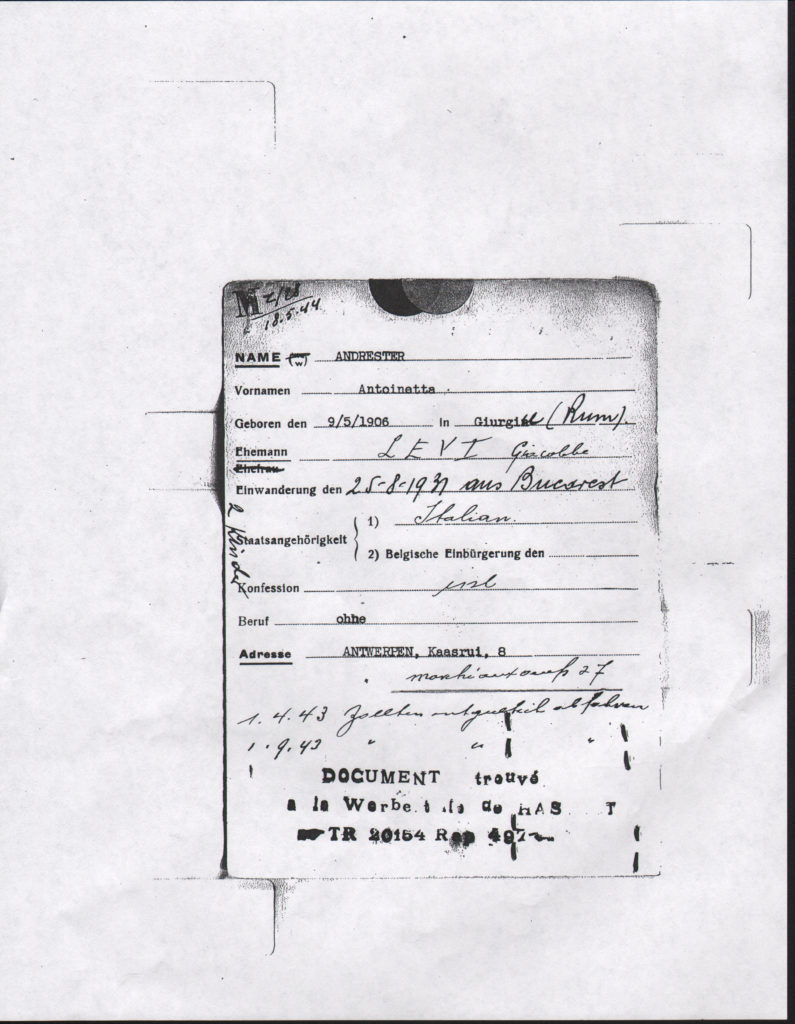 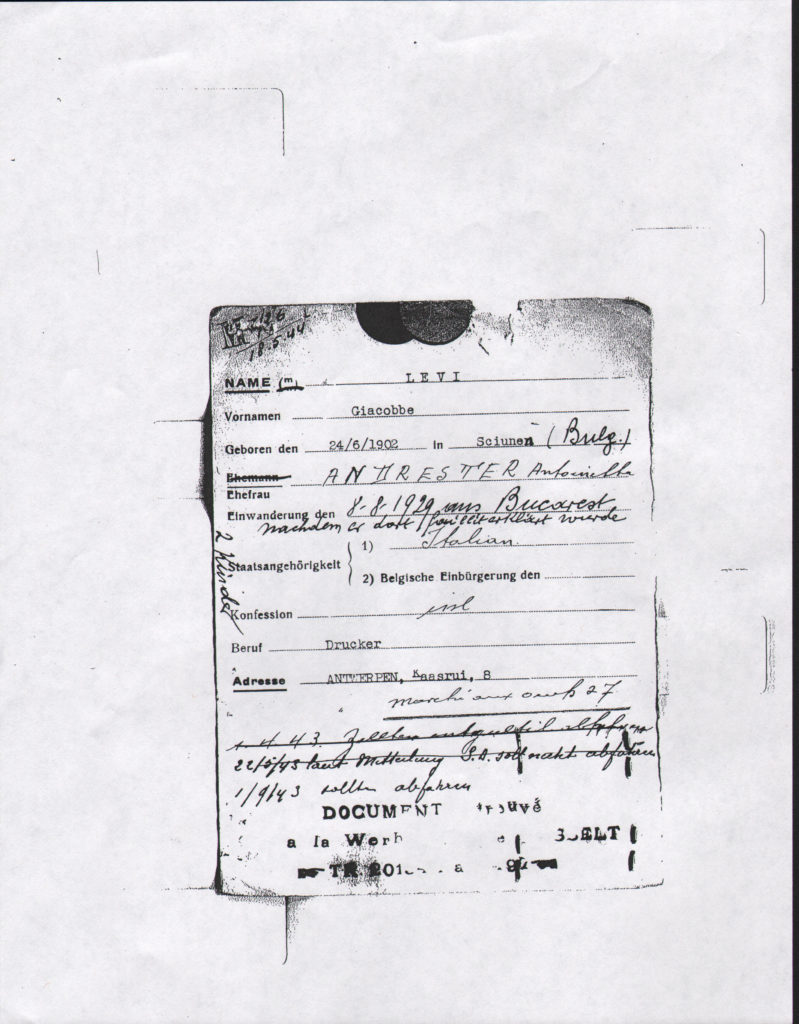 Click on the location markers to learn more about Roland. Use the timeline below the map or the left and right keys on your keyboard to explore chronologically. In some cases the dates below were estimated based on the oral histories.

Start Roland's Timeline
“I still today don’t understand why the Holocaust happened. Is it because we were different? I believe we should love, love our friends, love our enemies. Love is very positive and hate is negative. Get the word ‘hate’ out of your vocabulary!” - Roland Levi