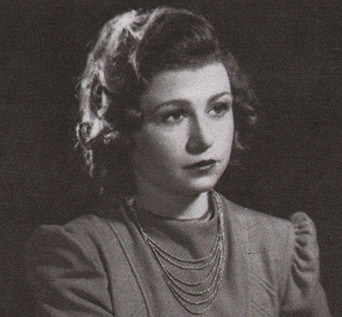 Nationality: German
Location: Berlin • Germany • Missouri • St. Louis • United States of America
Experience During Holocaust: Family or Person in Mixed-Marriage • Hometown was Bombed • Was a Forced Laborer
Back to All Stories

Ruth Bileski Winterfeld was born in Berlin, Germany in 1920. Ruth worked as a nurse at the Berlin-Jewish Hospital during the war. She was liberated by the Soviets. 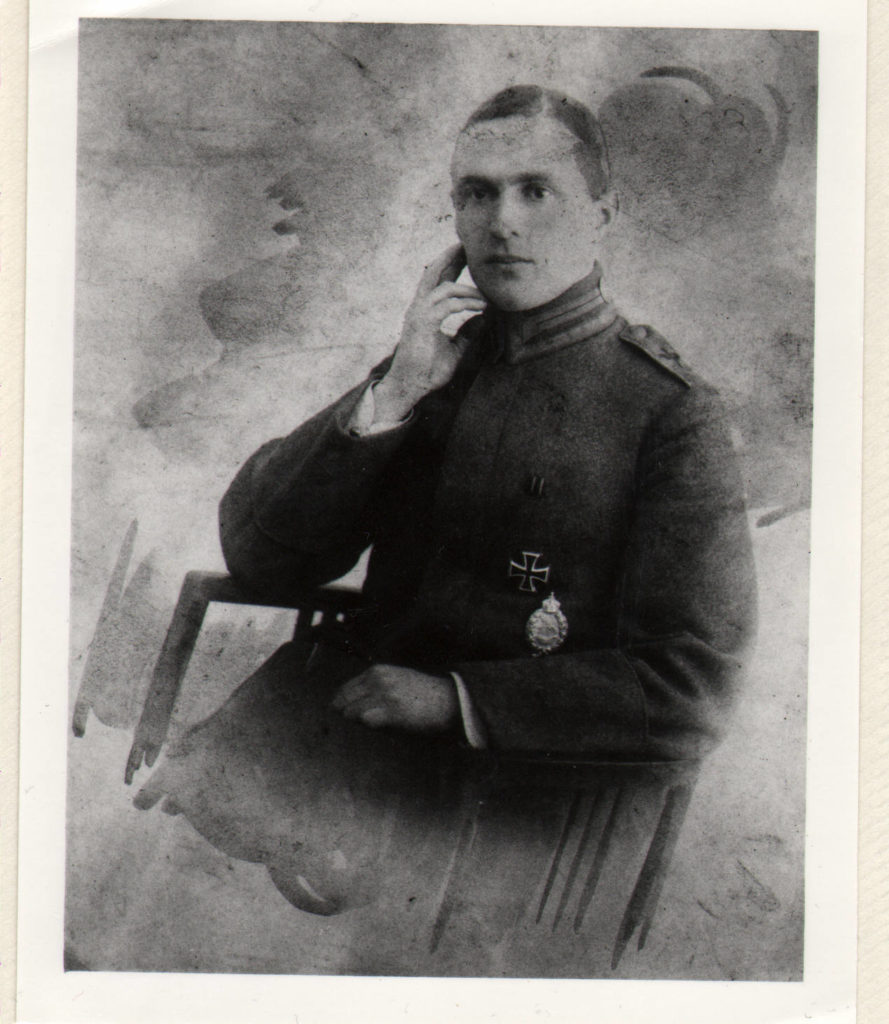 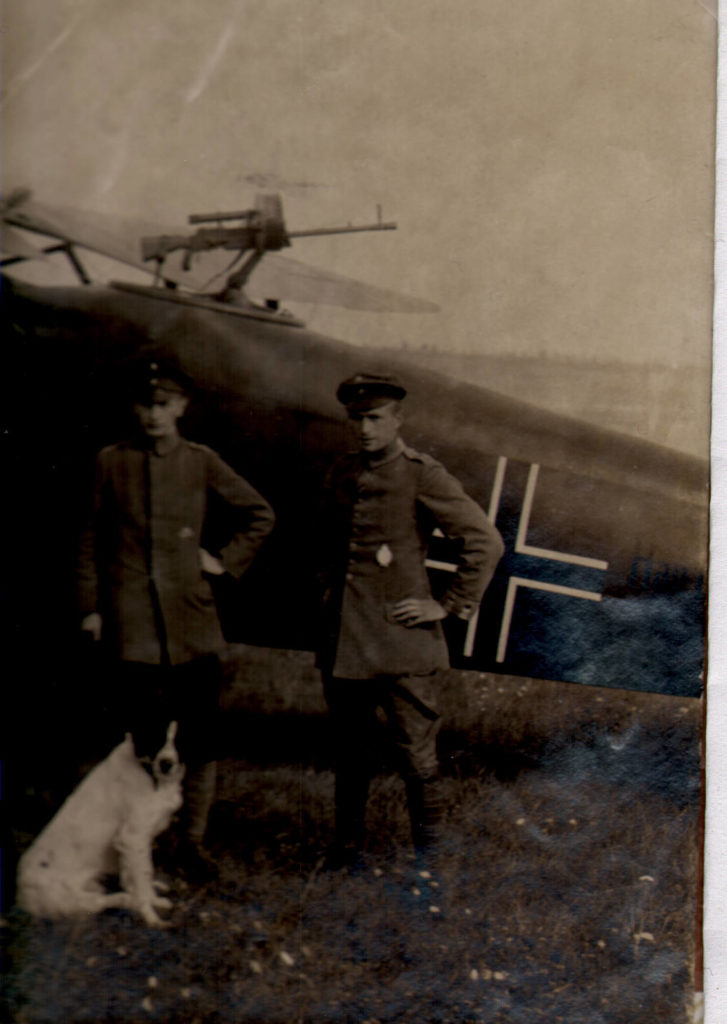 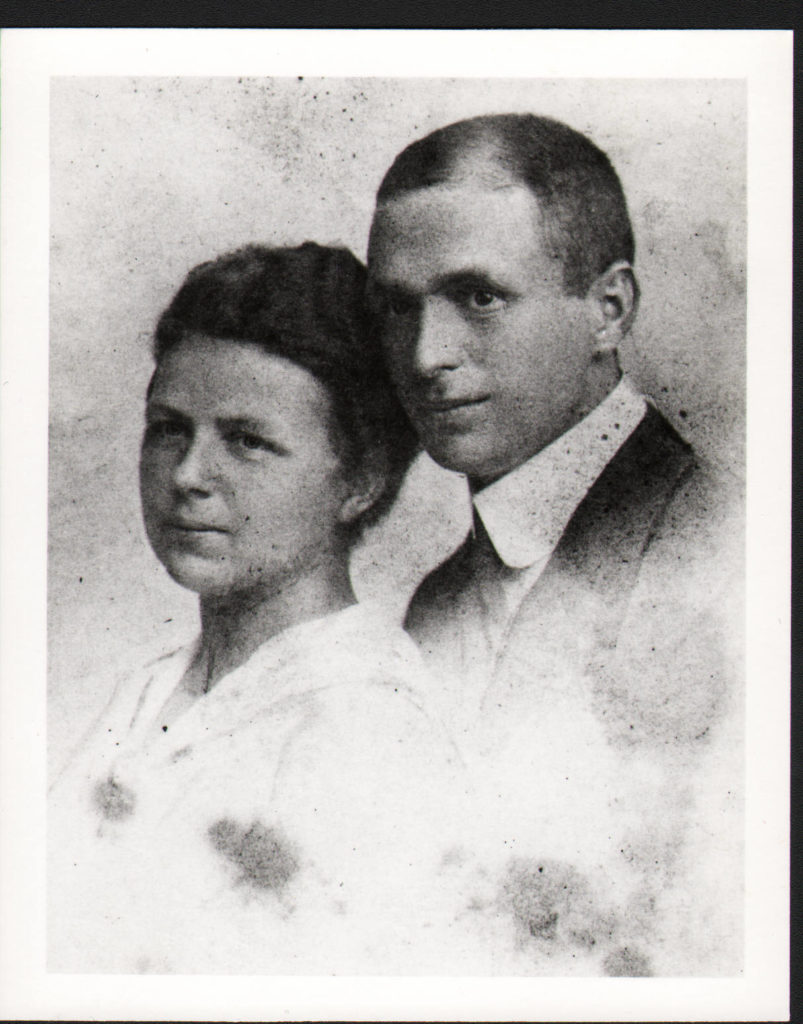 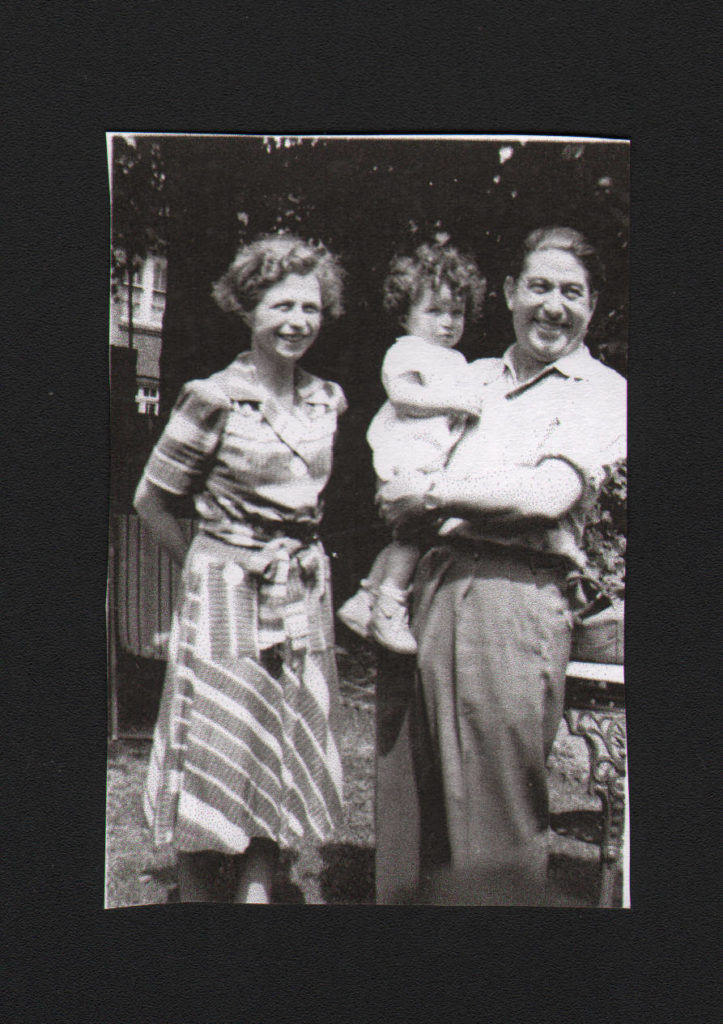 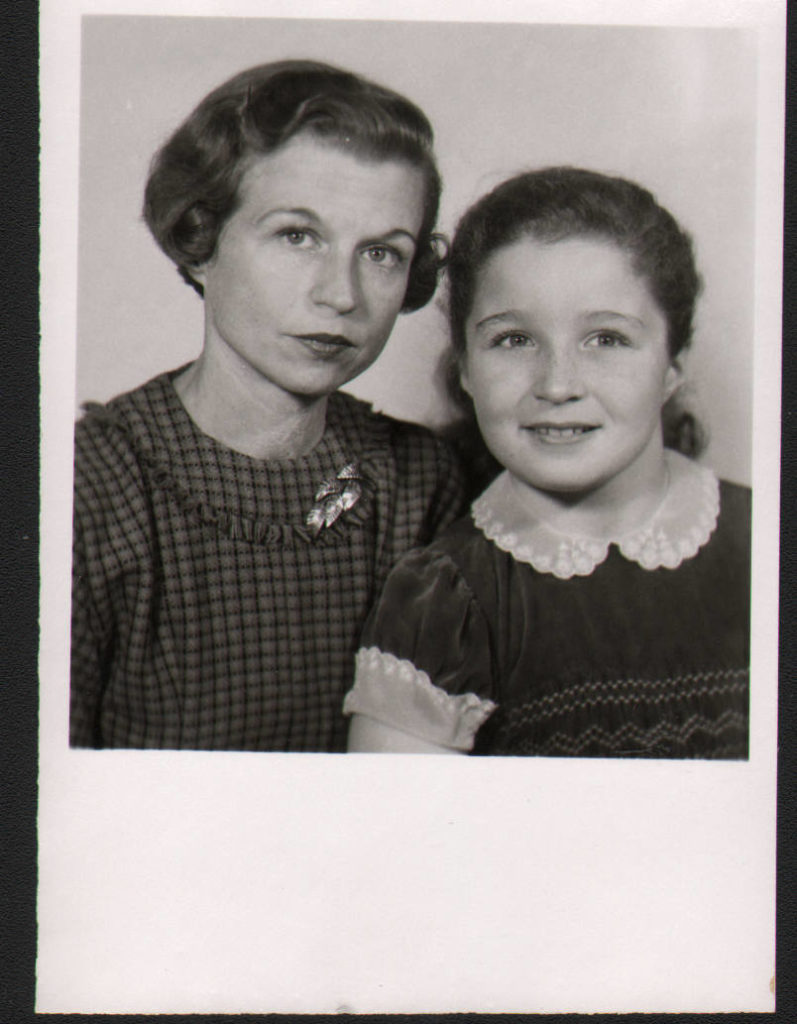 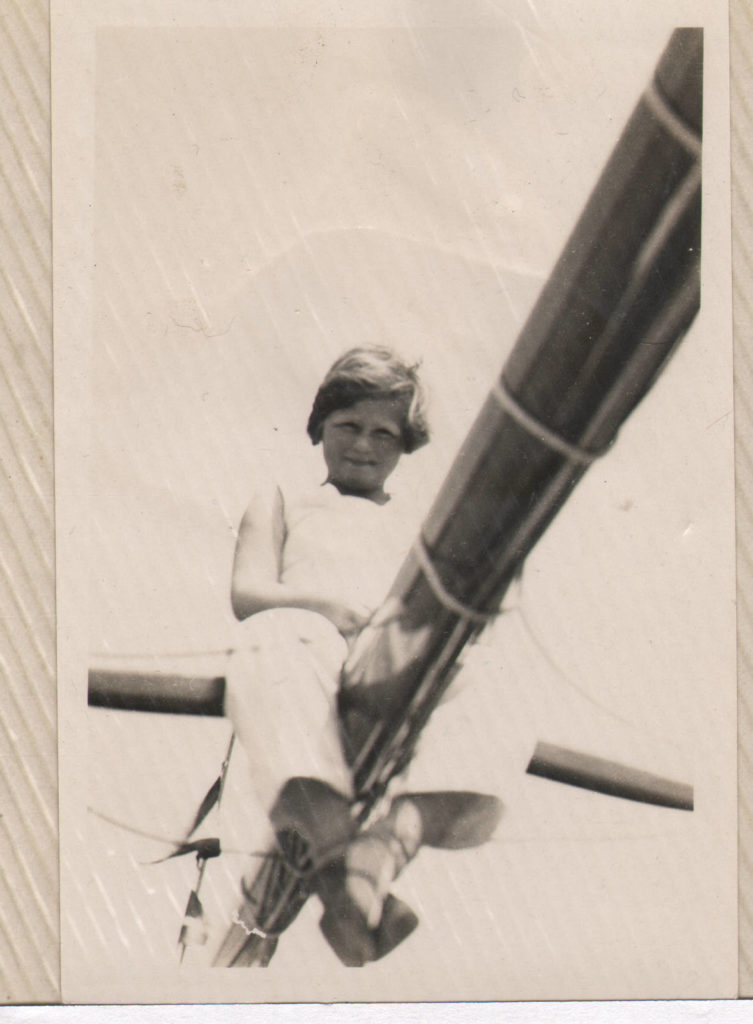 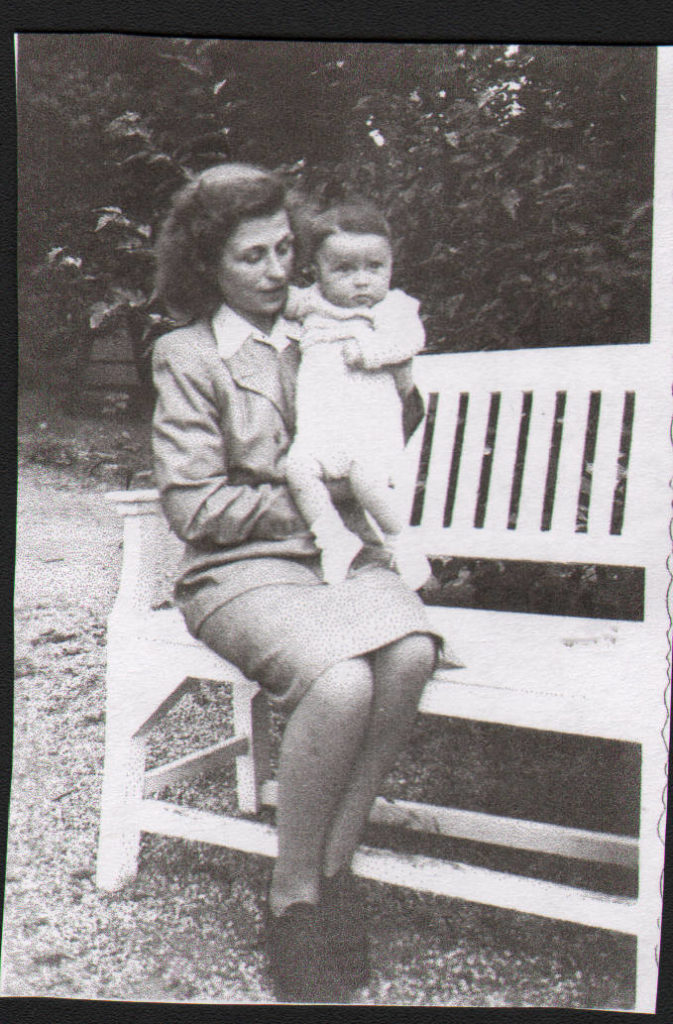 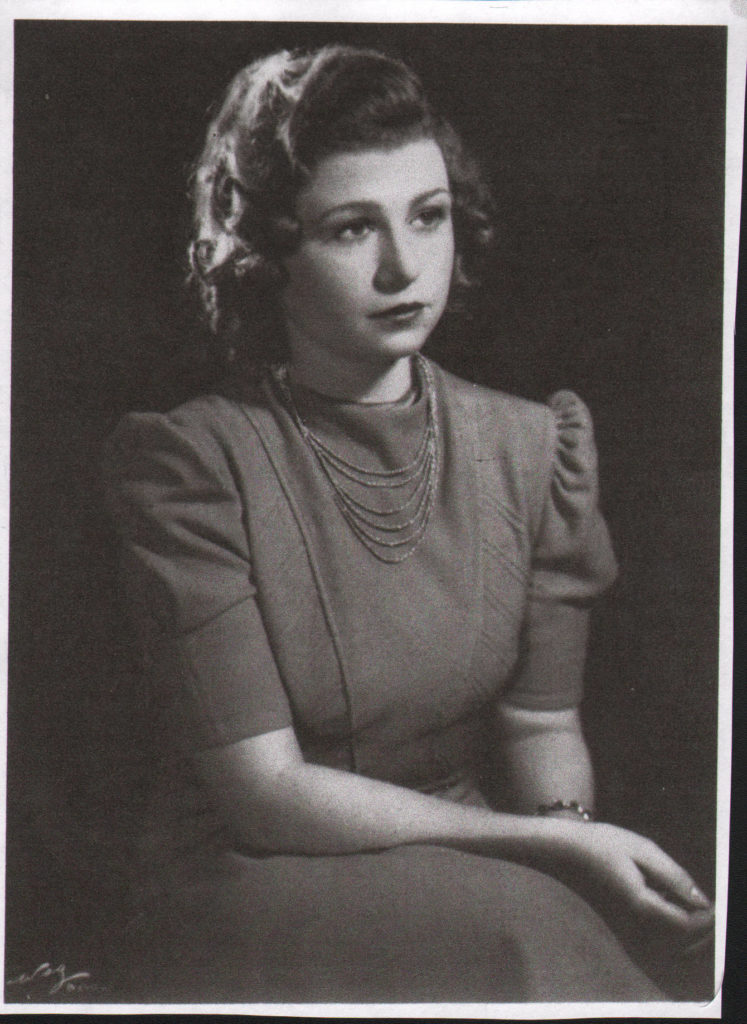 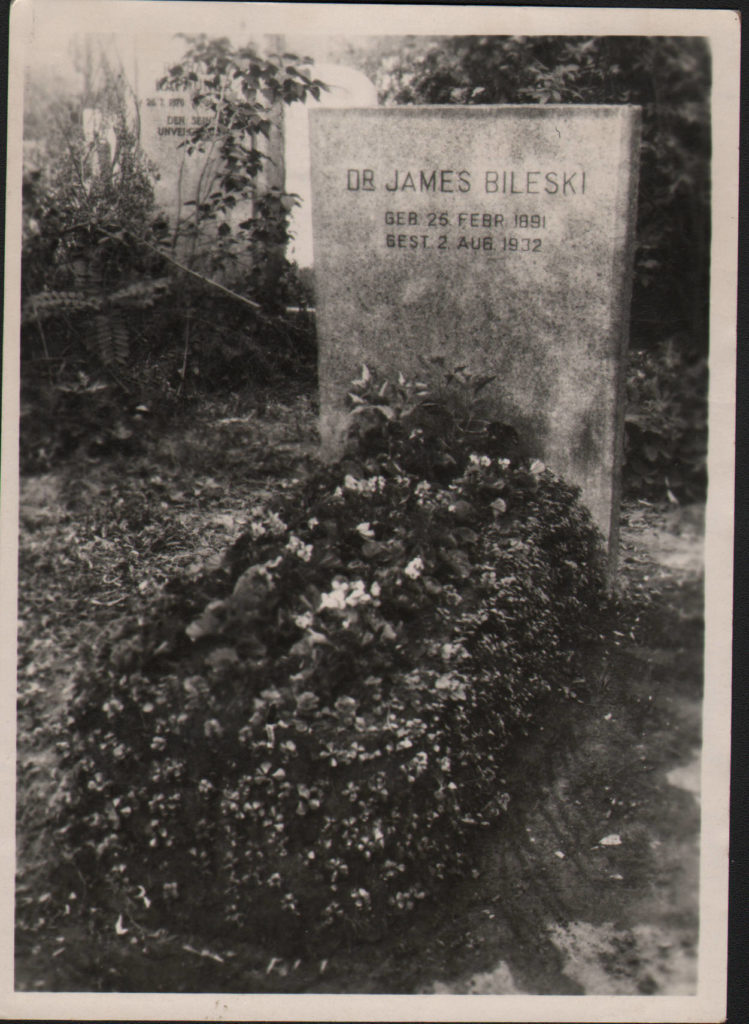 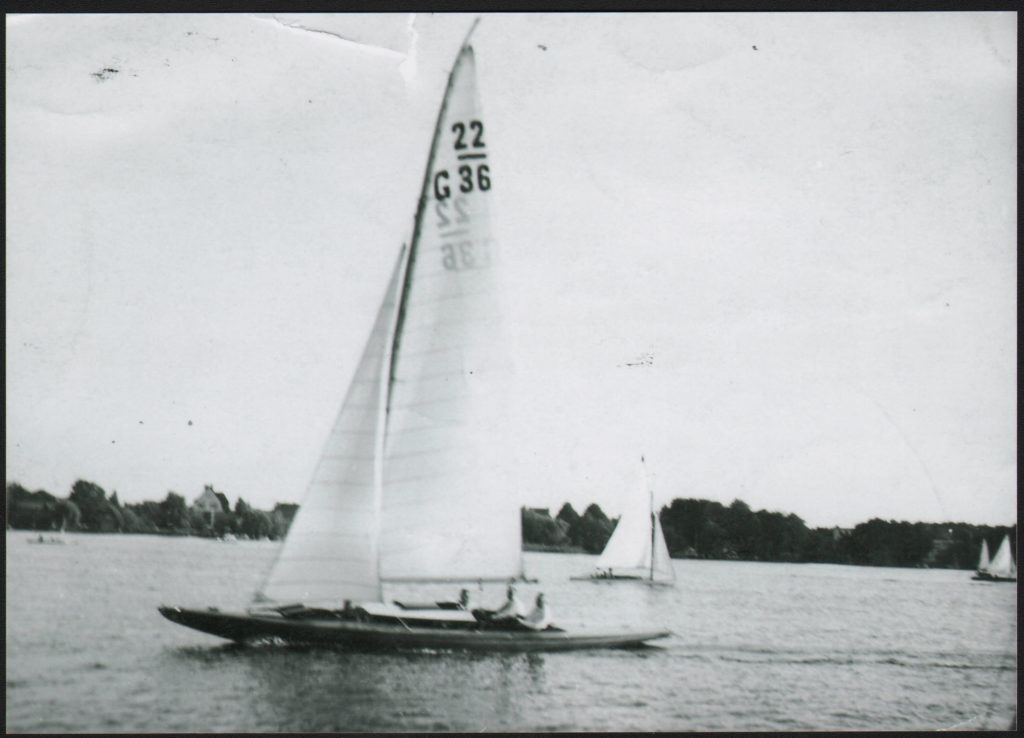 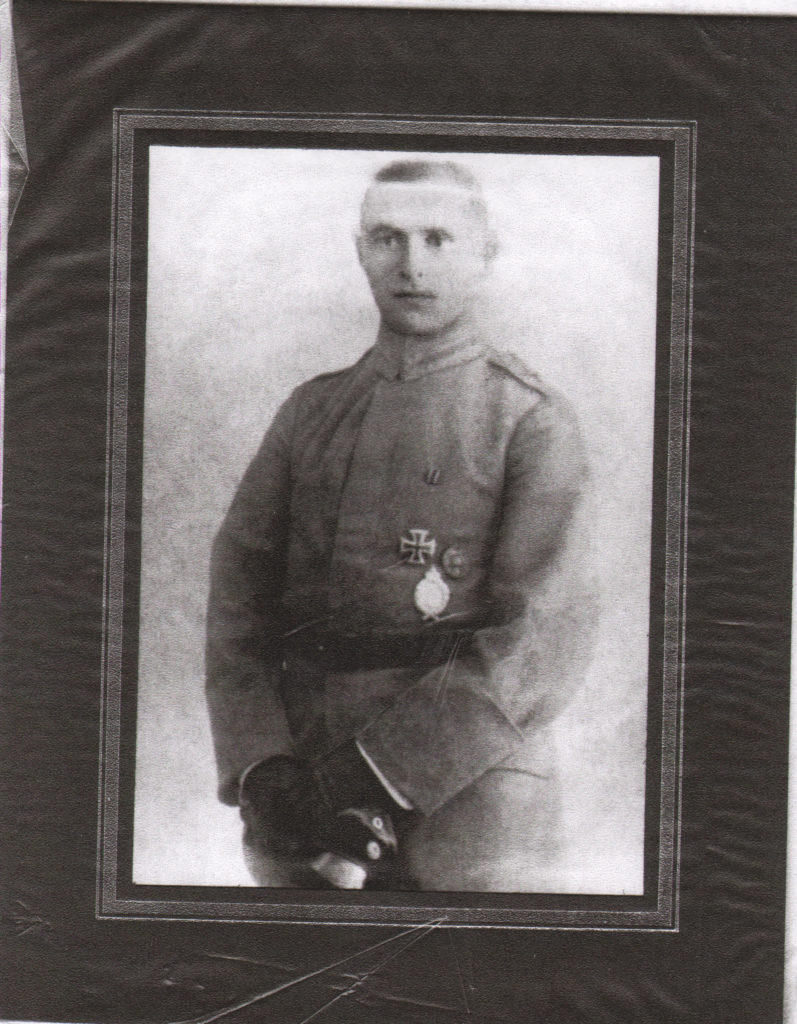 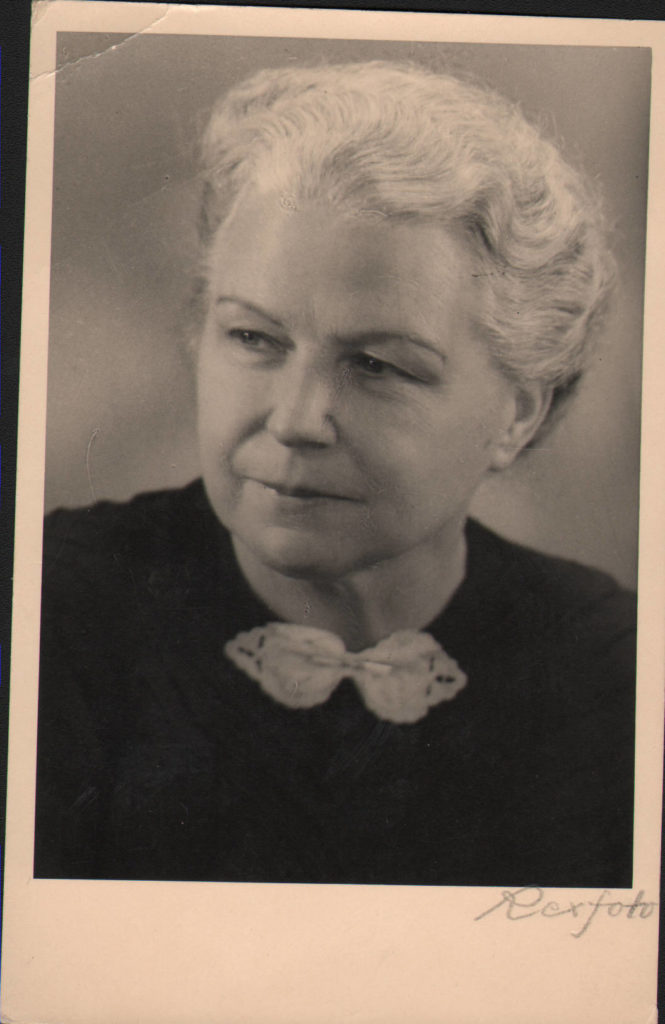 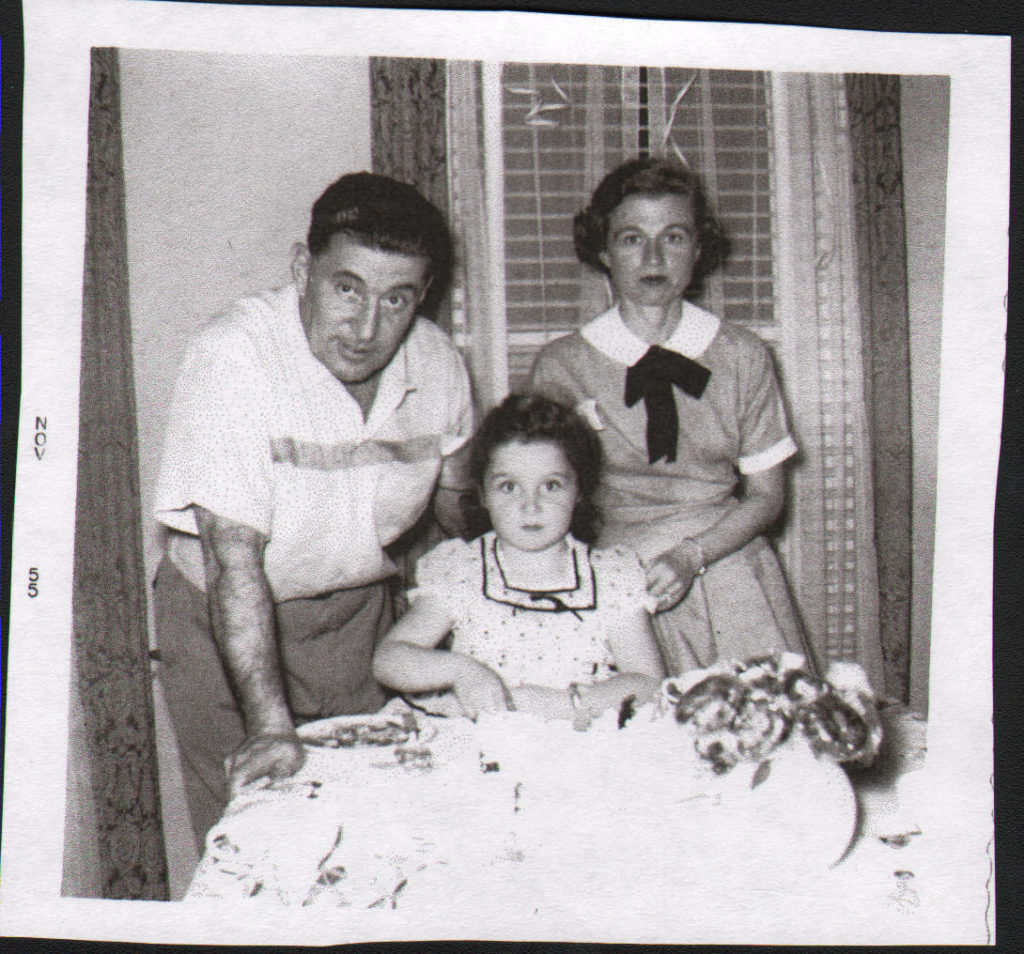 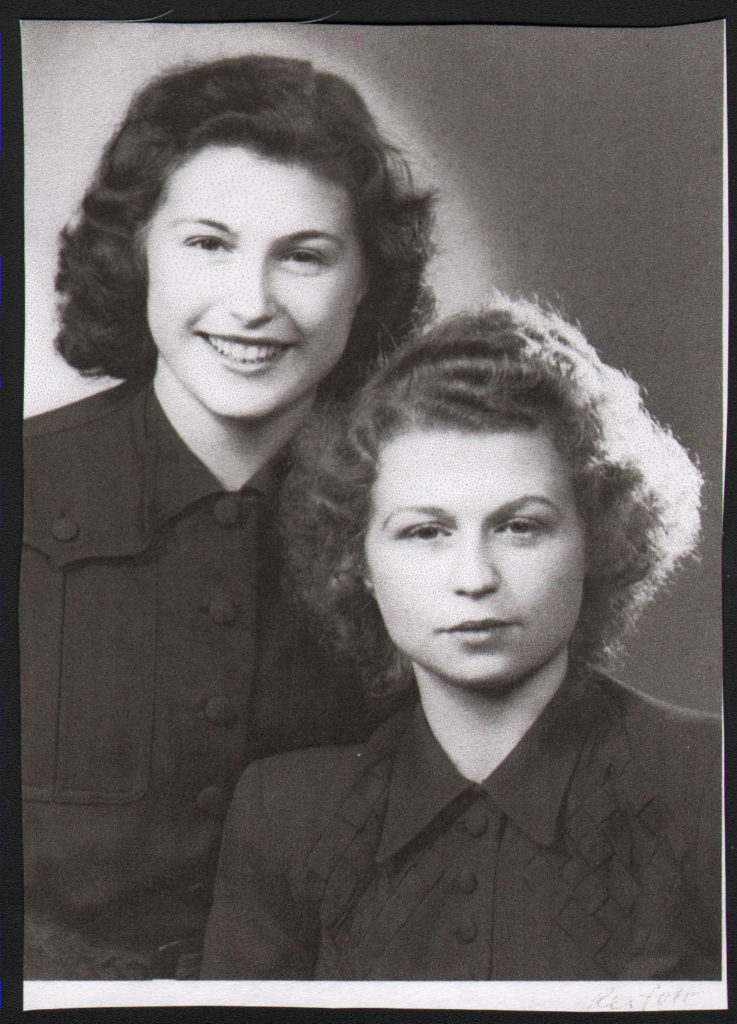 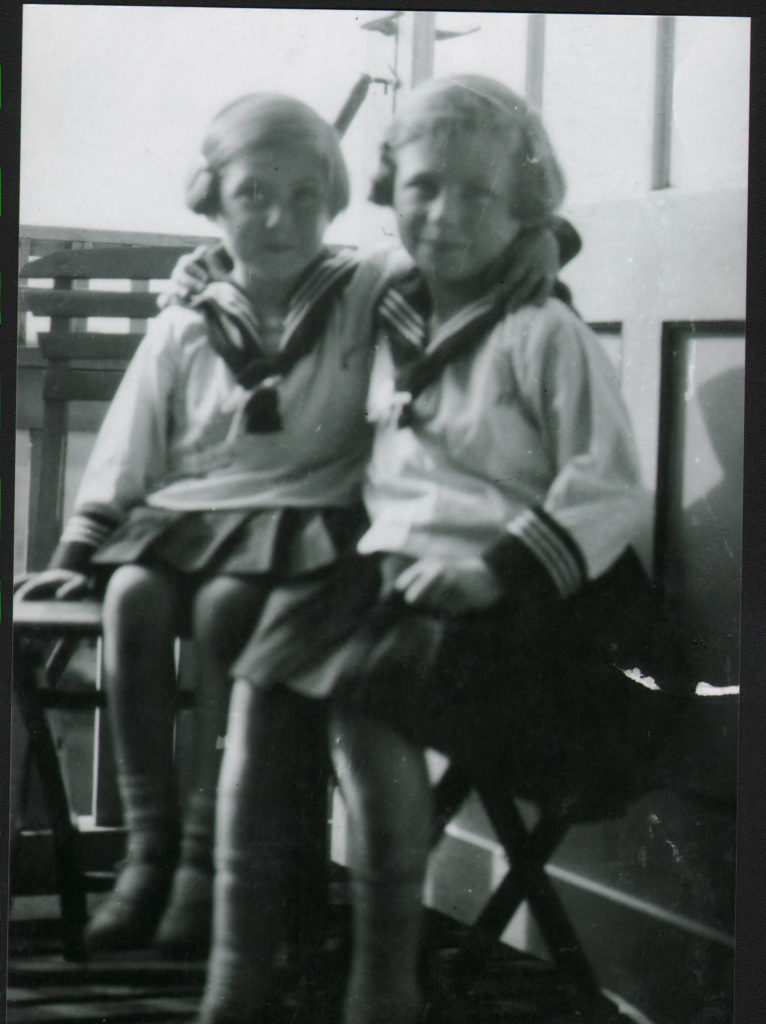 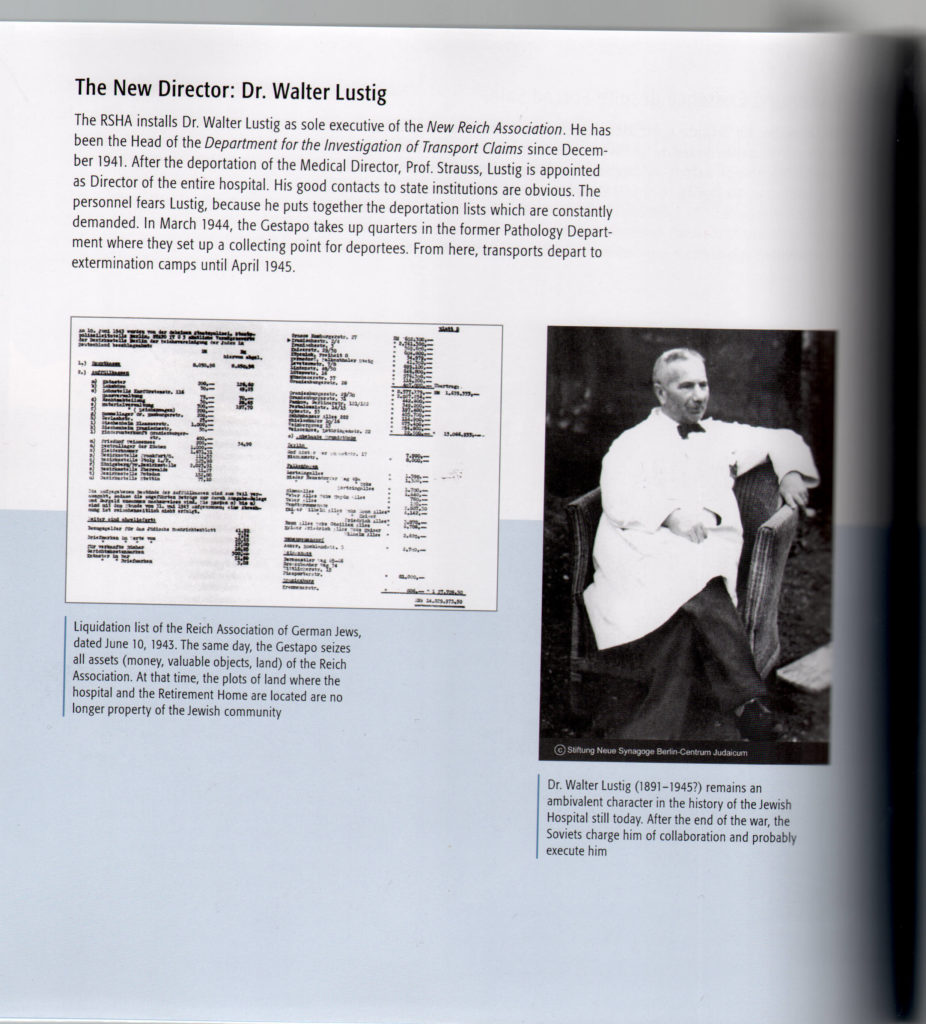 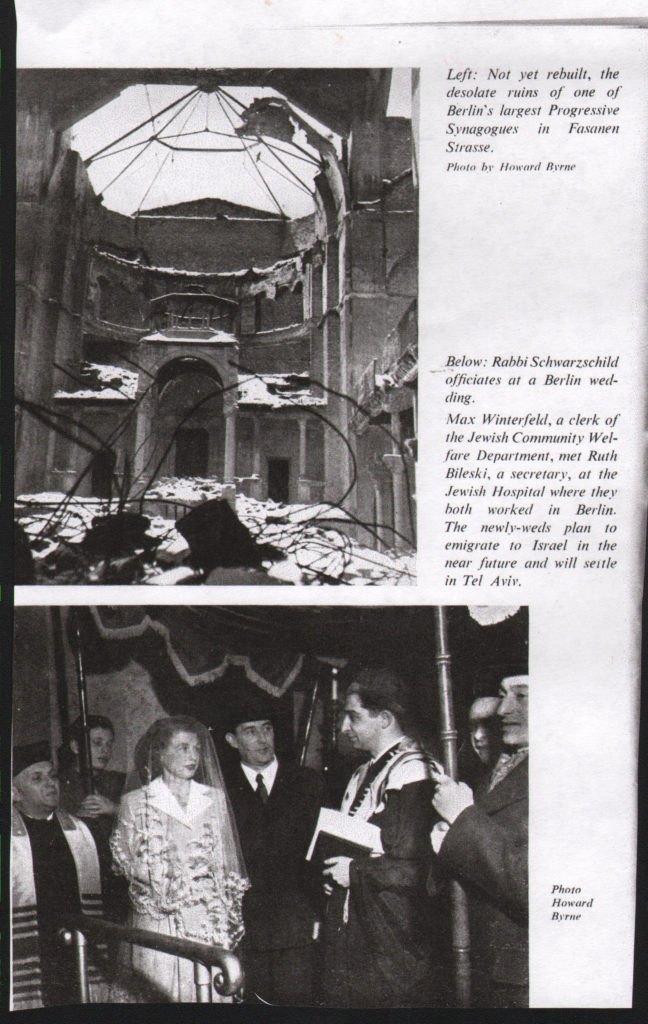 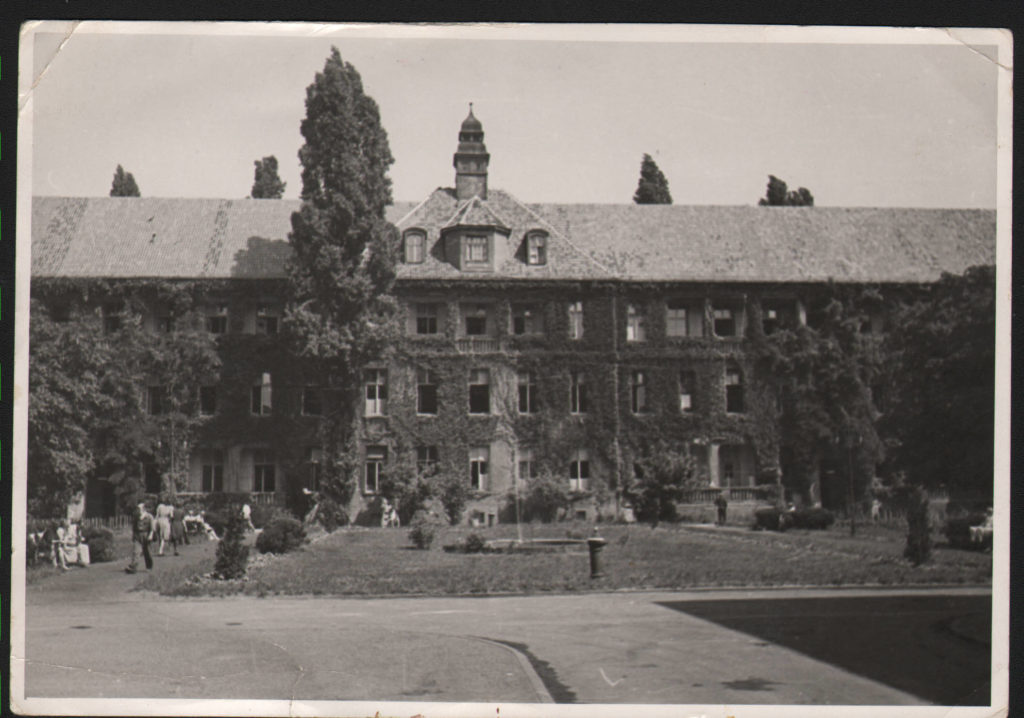 Click on the location markers to learn more about Ruth. Use the timeline below the map or the left and right keys on your keyboard to explore chronologically. In some cases the dates below were estimated based on the oral histories.

Start Ruth's Timeline
“We would use a purse to cover the star. Nobody knew and nobody cared... There were alarms during the night, and bombs were falling, and houses were destroyed. So they didn’t care much.” - Ruth Bileski Winterfeld