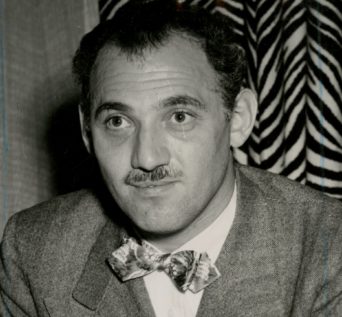 Sam Golman was born on August 3, 1911 in St. Louis, Missouri. He grew up in Festus, Missouri, where his family was one of two Jewish families in the town. During World War II, he served as Red Cross Field Director for the 143rd infantry regiment. He traveled with different combat units and was responsible for maintaining contact between soldiers, outfits, and those back in the United States.

While in the Red Cross, Mr. Golman witnessed the liberation of different camps, including Dachau, and its aftermath. He describes the impact of his war experiences, both on his Jewish identity and on his postwar outlook. 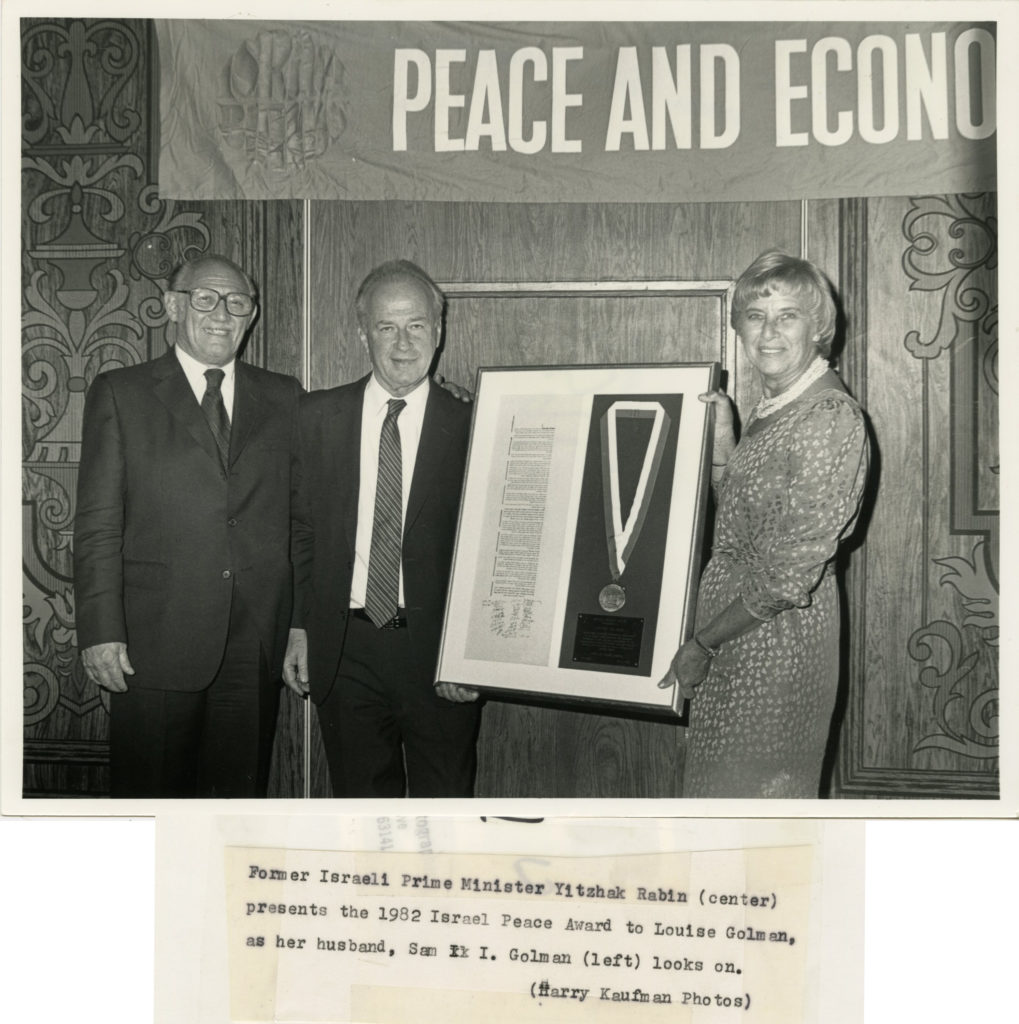 Click on the location markers to learn more about Sam. Use the timeline below the map or the left and right keys on your keyboard to explore chronologically. In some cases the dates below were estimated based on the oral histories.

Start Sam's Timeline
“I don’t know that I’ve ever really tried to describe even to myself the actual feeling. It’s a combination of horror, it’s a combination of pity, compassion, hatred, violent hatred, really, it’s almost unbelievable, the hatred that it generates.” - Sam Golman