Dr. Samuel Gollub was a medic in the United States Army during World War II. Dr. Gollub was at Dachau Concentration Camp approximately 3 or 4 days after liberation, which occurred on April 29, 1945. A pediatrician for 40 years in St. Louis, Dr. Gollub died January 1, 1999. 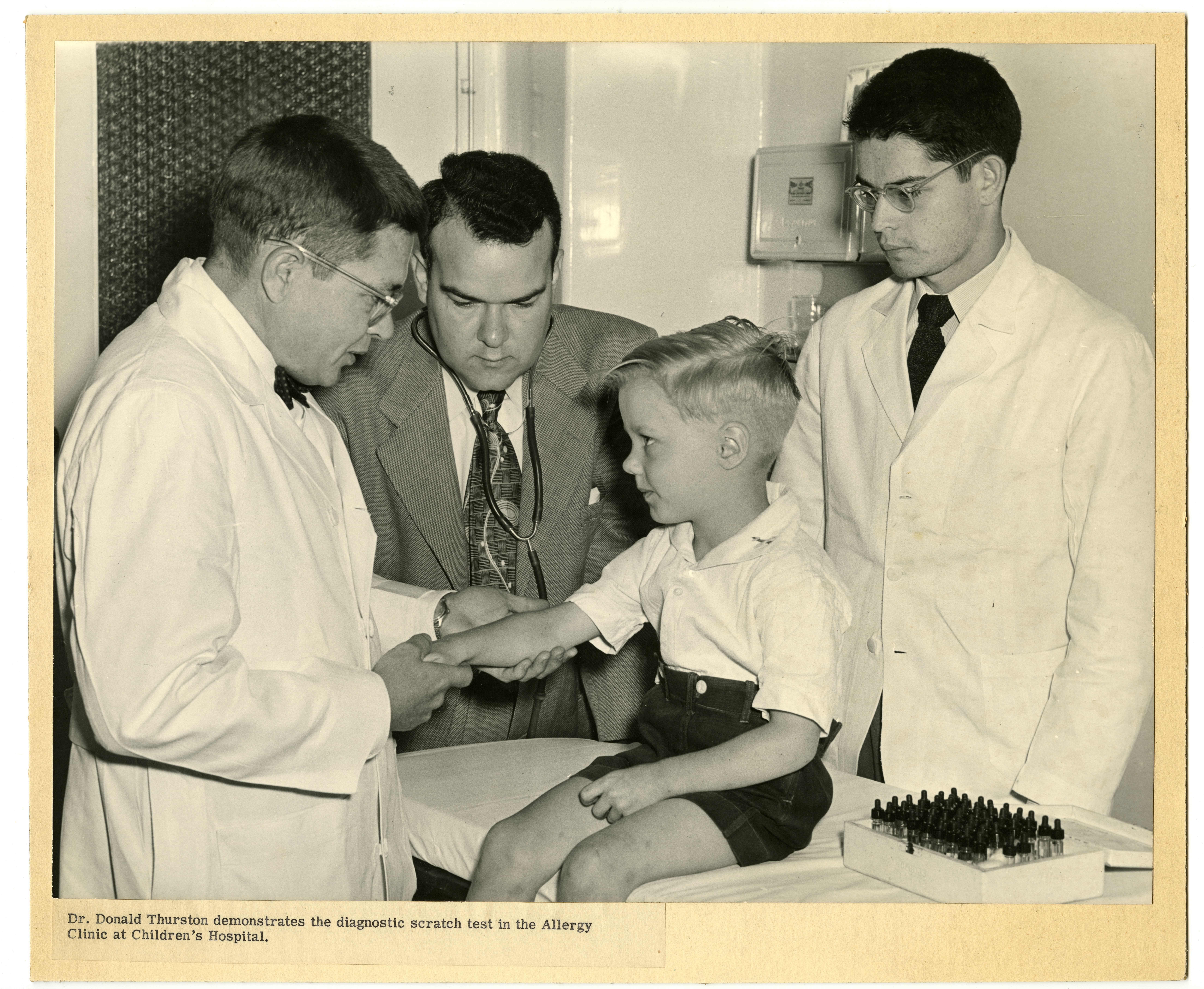 Click on the location markers to learn more about Samuel. Use the timeline below the map or the left and right keys on your keyboard to explore chronologically. In some cases the dates below were estimated based on the oral histories.

Start Samuel's Timeline
“As we came in we saw the prisoners... some were crying, some were happy, some were completely stupefied.” - Samuel Gollub