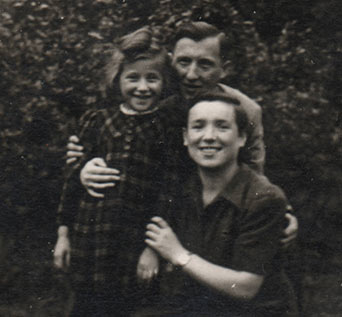 “In 1939, when I was only a year old, Hitler attacked my town of Piotrkow, Poland. It became the first Nazi-occupied Jewish ghetto in Poland, where we lived in fear and terror as the Nazis kidnapped many of my family members and sent them to slave labor, death camps. The best part of my childhood in the ghetto was when my mom tucked me in and told me her stories of the happy endings as she laid close to me while I fell asleep, feeling safe and secure.

My security was gone when my mother was taken away from me and sent to the death camp Treblinka, where she was murdered in the gas chamber. I was separated from my father as well when my aunt and I were taken away to the concentration camp Ravensbruck. The conditions there were already inhumane.

Our living space was a crowded bunk bed where I lay sick with scarlet fever and severe hunger pangs. We were given some rationed, watered down soup only once a day. It did not satisfy my hunger pangs. It made me only yearn for more food.

One day my aunt and I were selected and taken away to the death camp Bergen Belsen. While still there in 1944 the German army evacuated thousands and thousands of prisoners and those too sick to work, and they sent them to Bergen Belsen.

The severe overcrowding caused a total collapse of already inhumane services. We had no running water, food, and without sanitation, it created an outbreak of deadly diseases, especially typhus, typhoid, tuberculosis that was killing people at a horrendous rate. Anne Frank died there from typhus and starvation. When she died at age fifteen, I was six years old, infected with typhus, typhoid, starving, and one of the very youngest children there, just barely alive.

It was April 10, 1945. I didn’t know then it was my seventh birthday that I spent on the floor in Bergen Belsen with death all around me. Five days later, the British liberated us.

I was reunited with my father who survived Buchenwald Concentration Camp.” 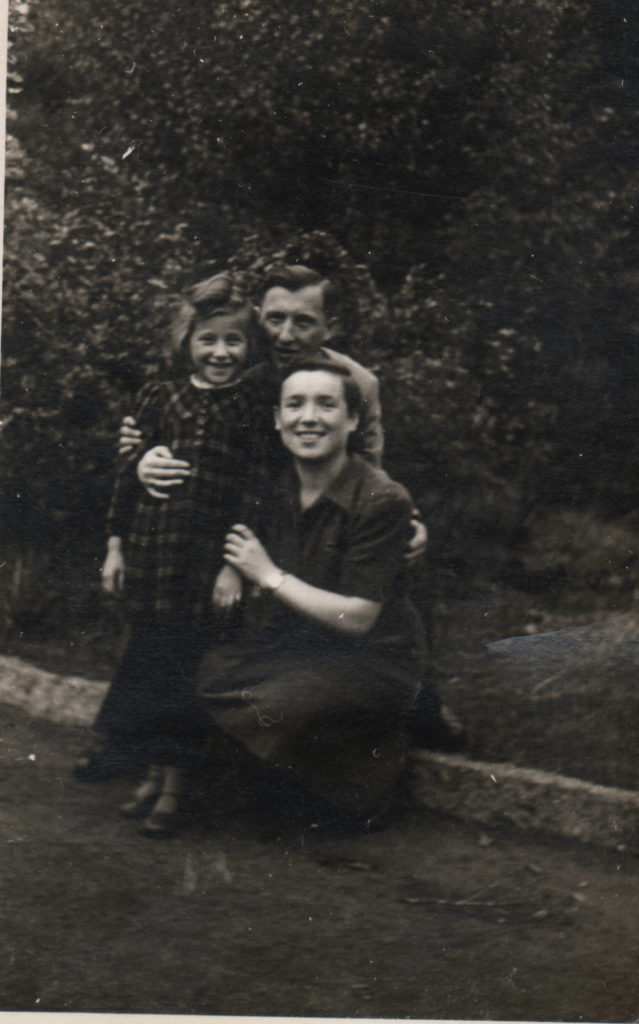 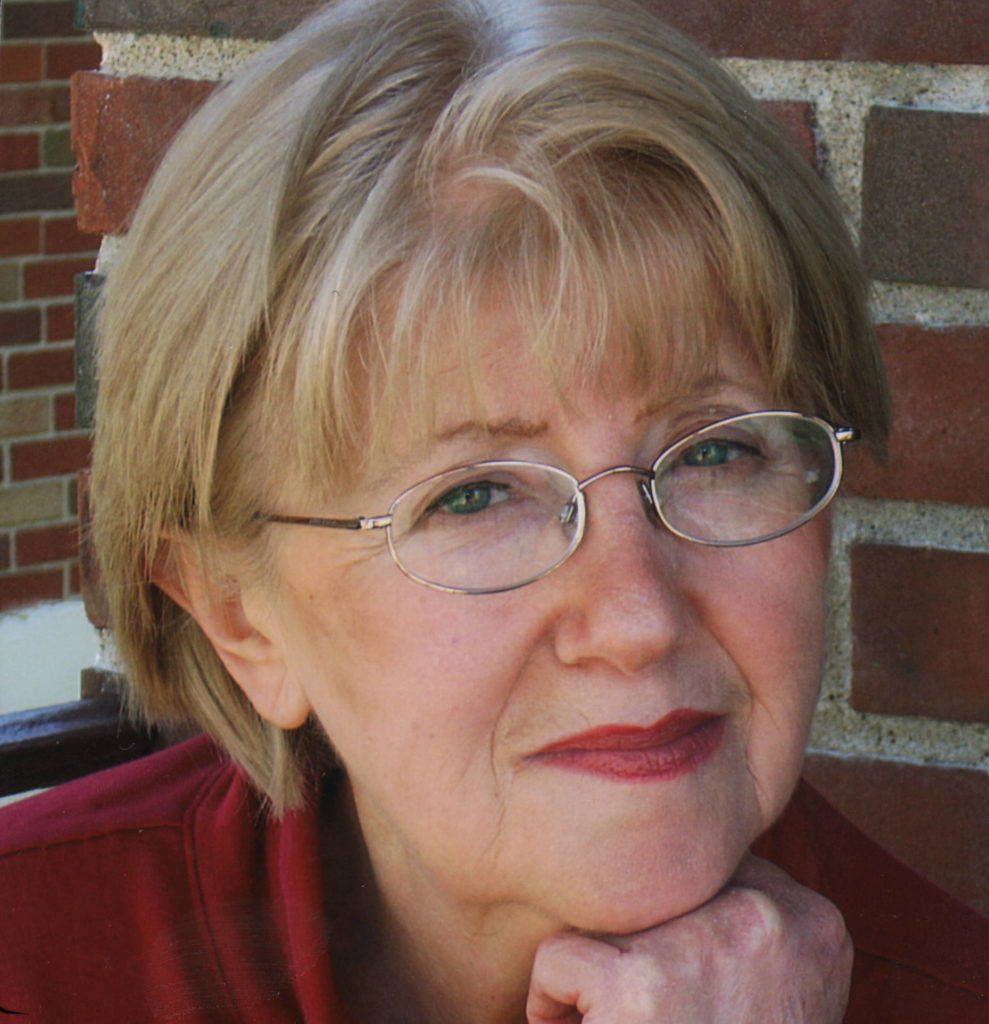 Click on the location markers to learn more about Sara. Use the timeline below the map or the left and right keys on your keyboard to explore chronologically. In some cases the dates below were estimated based on the oral histories.

Start Sara's Timeline
“I was told the danger of it, to be quiet, not to talk, not to cry, not to think, not to do, otherwise they would just kill all of us. And I was just petrified.” - Sara Moses