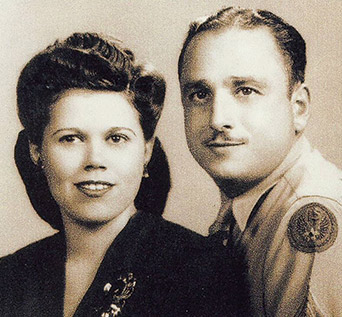 Mr. Rosen was a Sergeant in the United States Air Corp and was an airplane and engine mechanic. He fought at the Battle of El Alamein in Egypt with the 348 Service Squadron.

Sidney Rosen felt deeply that if the Allies had not been victorious at the Battle of El Alamein there would have never been the country of Israel.

Sid was presented the U.S. Flag of Honor for his distinguished military service in World War II. 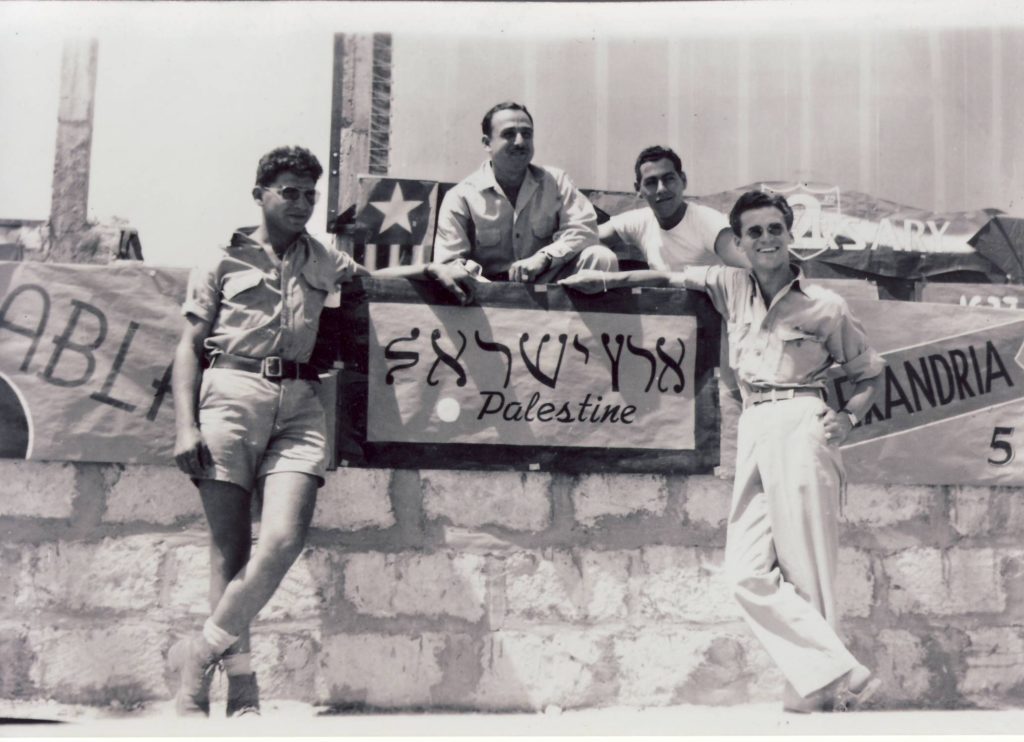 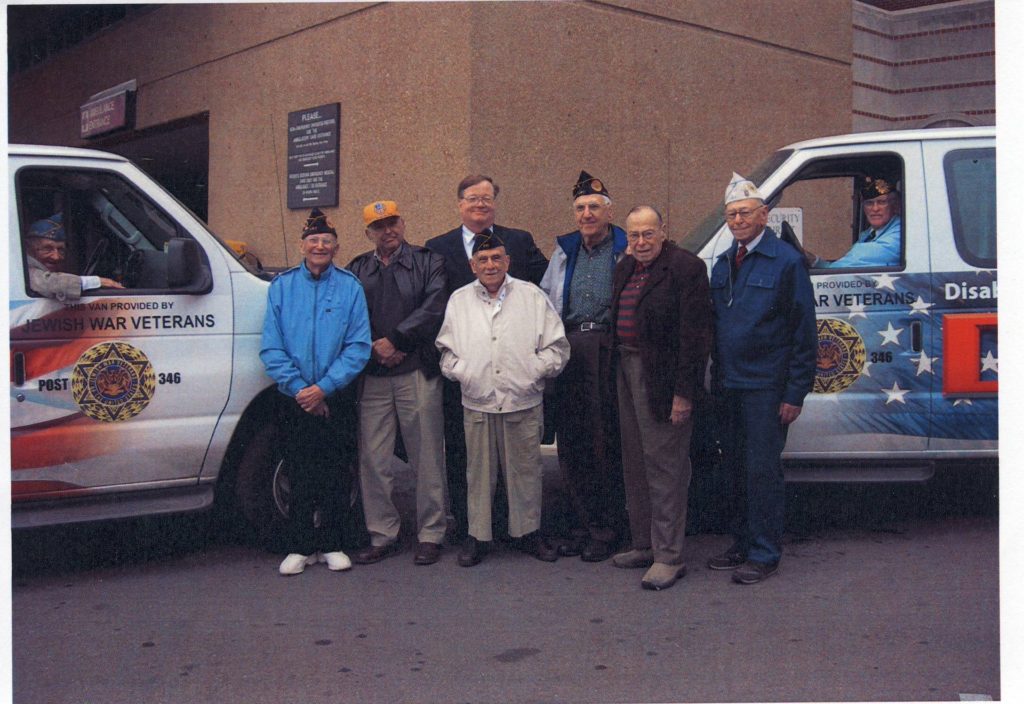 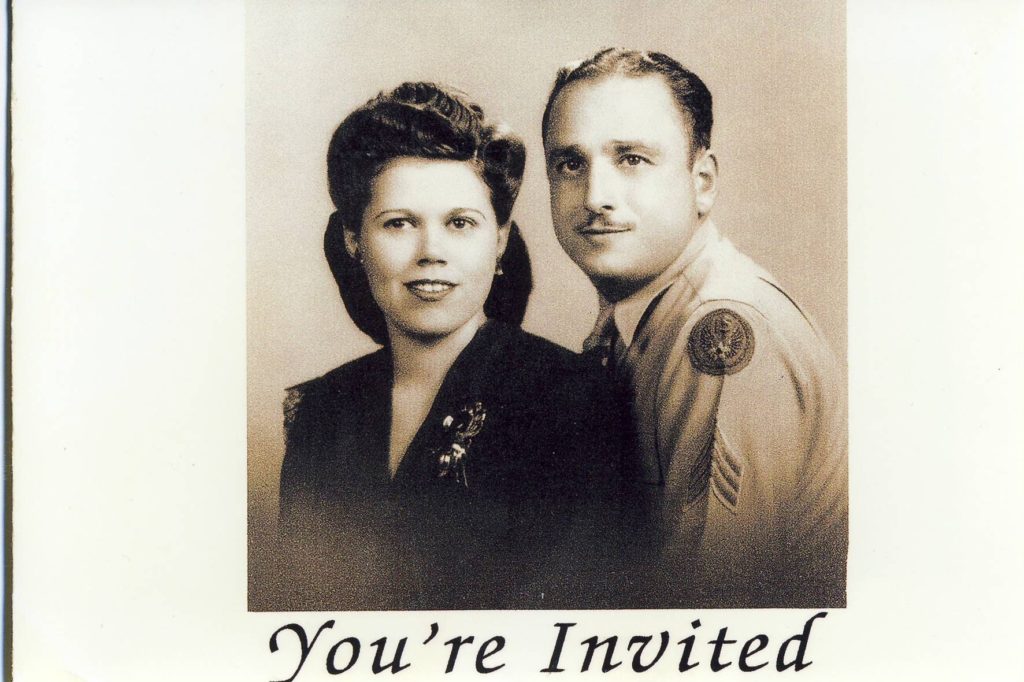 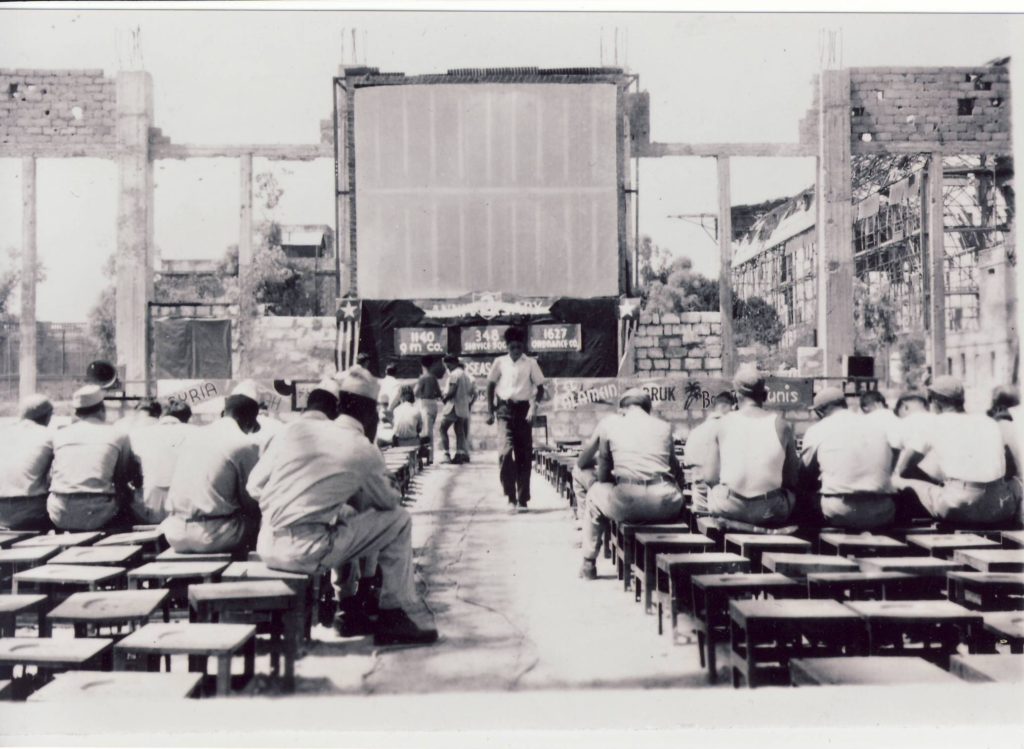 Click on the location markers to learn more about Sidney. Use the timeline below the map or the left and right keys on your keyboard to explore chronologically. In some cases the dates below were estimated based on the oral histories.

Start Sidney's Timeline
“There were three significant battles that saved the war. First, El Alamein; second, Stalingrad; and the third was the Battle of the Bulge.” - Sidney Rosen