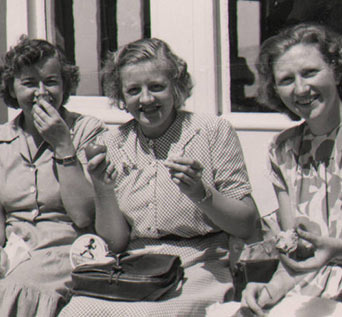 Tove Roberts was born September 19, 1922 in Kristrup, Denmark and worked as a nursing student before World War II. She was a witness to the Nazi occupation of Denmark. As a wartime nurse in Copenhagen at the local hospital, Tove participated on a voluntary basis in the feeding of the refugees that came into the Copenhagen Free Harbor from concentration camps in Germany and in transfer to Sweden.

Tove and her husband John Payne Roberts were active in developing the National Museum of Transportation in Kirkwood, Missouri. 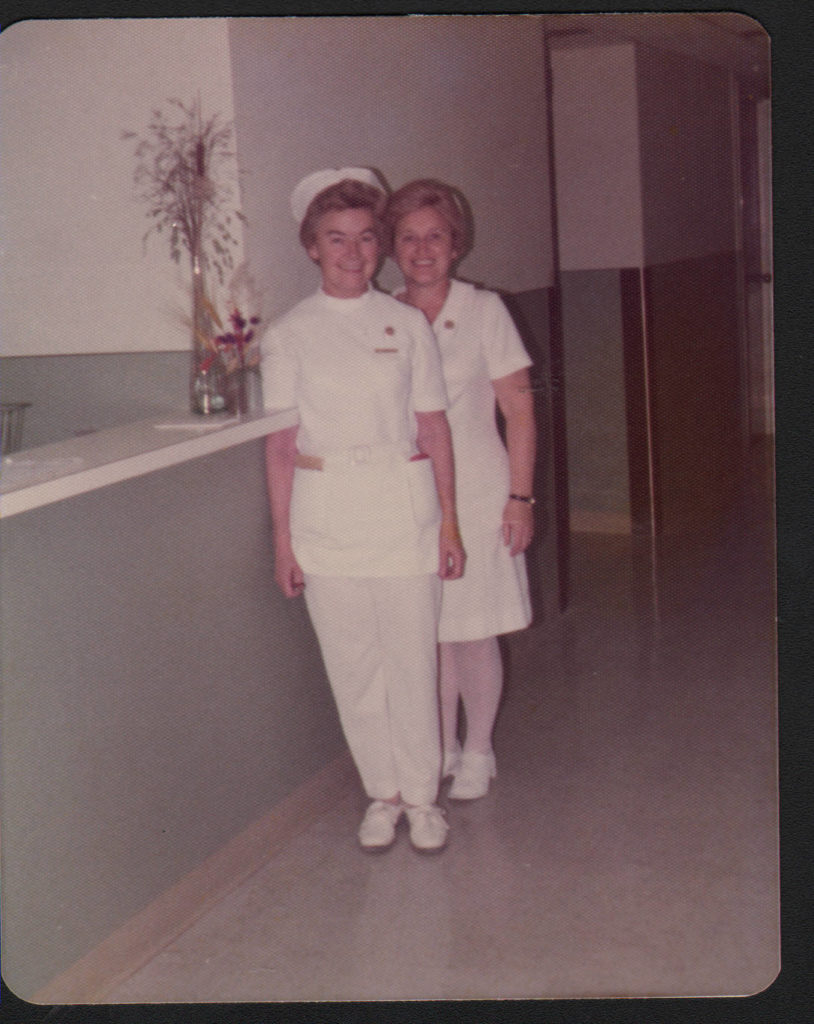 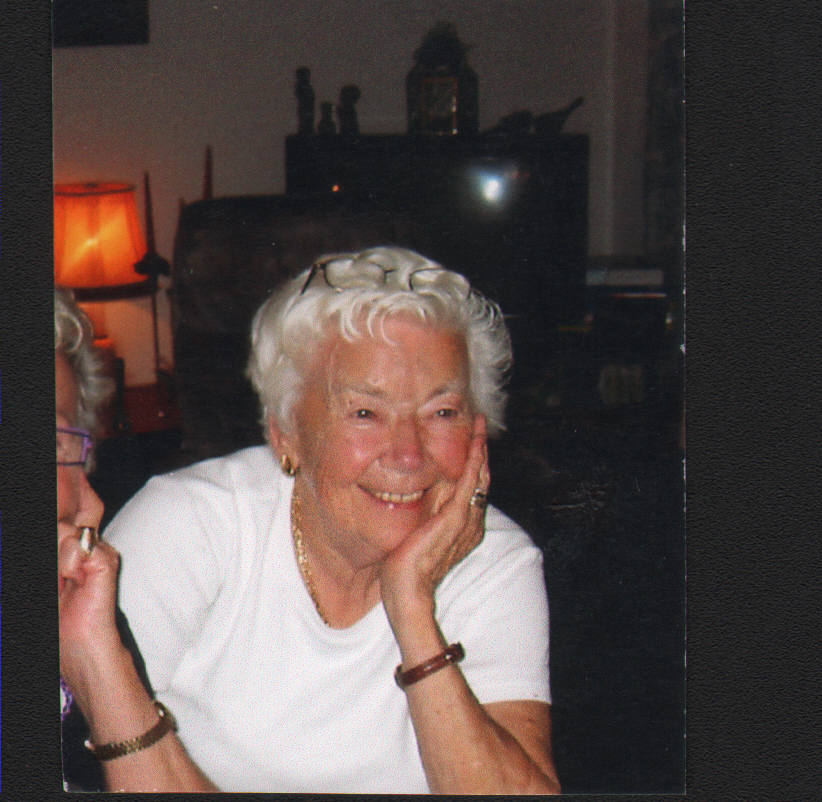 Click on the location markers to learn more about Tove. Use the timeline below the map or the left and right keys on your keyboard to explore chronologically. In some cases the dates below were estimated based on the oral histories.

Start Tove's Timeline
“You do what needs to be done, you do what your spirit tells you to do, but you do not talk about it because you do not know whether the person you are talking to may inform on you and jeopardize either you yourself or somebody else.” - Tove Roberts