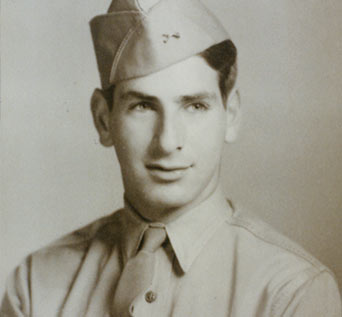 Nationality: German
Location: Germany • Missouri • New York • St. Louis • United States of America • Worms
Experience During Holocaust: Escaped the Holocaust • Family Survived • Was a Child During the Holocaust • Was on a Kindertransport
Back to All Stories

Walter Gusdorf and his brothers, Paul and John, were raised in a small town on the outskirts of Worms, Germany. Walter was born on September 17, 1926, the son of Sigmund and Anna Heilbronner Gusdorf.

They saw things begin to change around 1935. Walter and his brothers and cousins would ride their bicycles together, and one day in November 1938, as they were riding, they noticed smoke coming from their 900-year-old synagogue. Paul, the oldest at 13, began yelling to start a bucket brigade. The Gusdorf brothers were eyewitnesses to what happened on the day of Kristallnacht. The Torah scrolls were lying damaged in the street and the Nazi’s appeared and started roughing up a teacher in front of the synagogue.

Their father and uncle were arrested and sent to Buchenwald Concentration Camp. His mother, aunt and cousins watched as their beautiful furniture and belongings were destroyed. Their mother was able to get the three brothers on a Kindertransport by the Joint Distribution Committee. They came to the U.S. in 1940 and their parents arrived a year later. 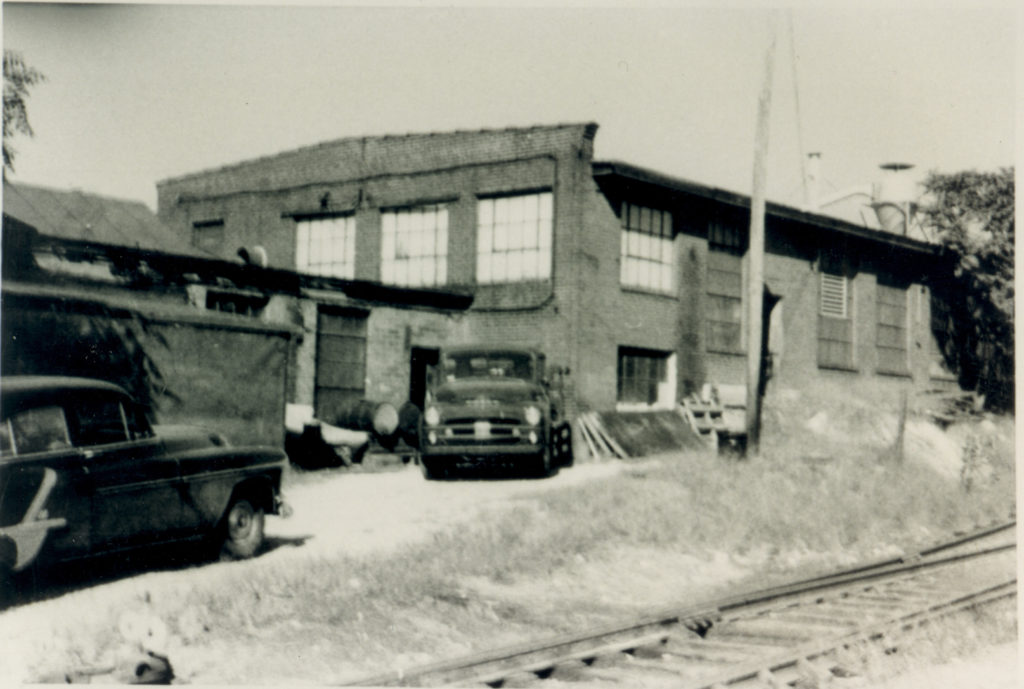 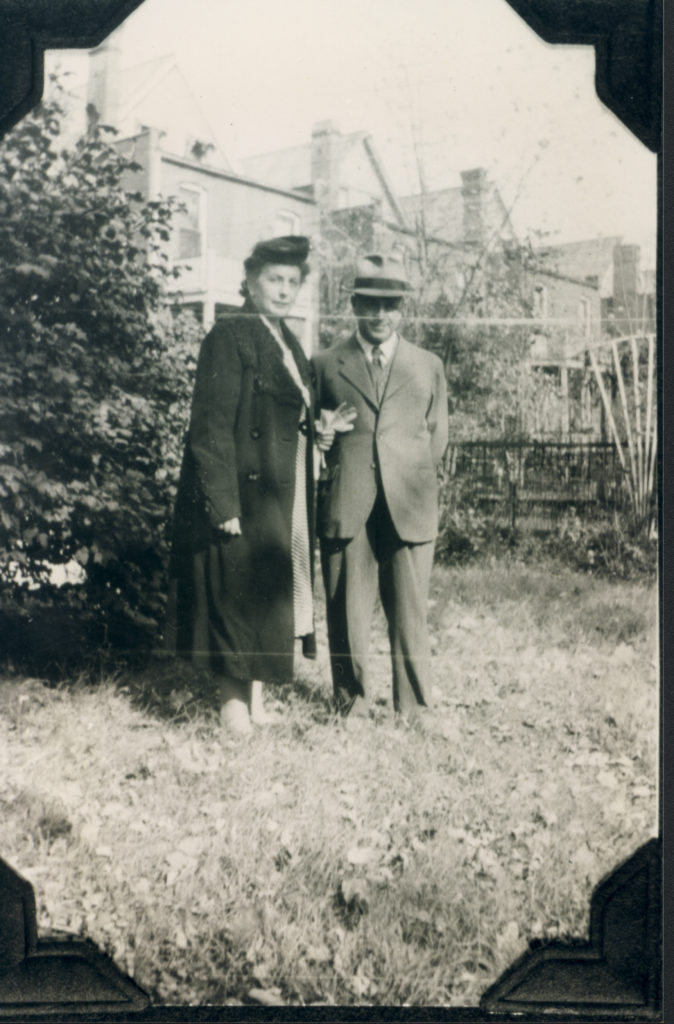 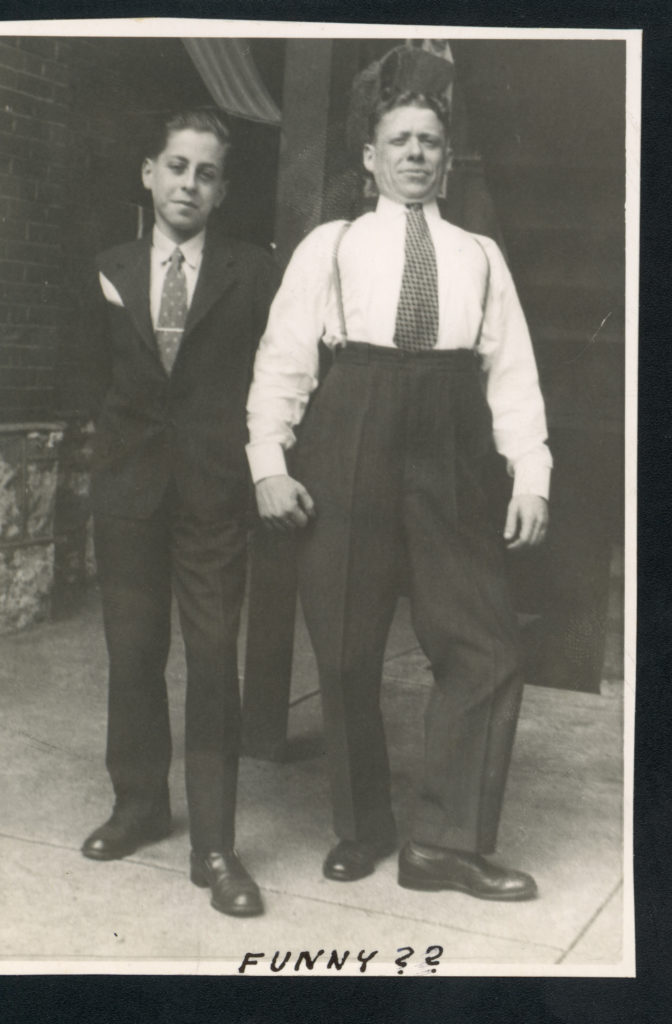 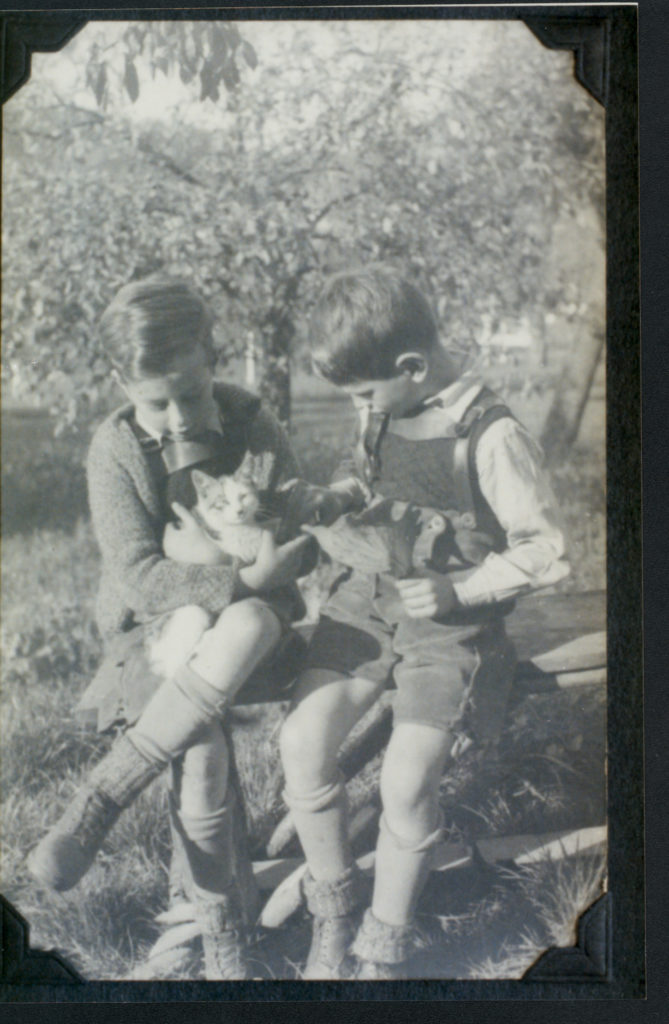 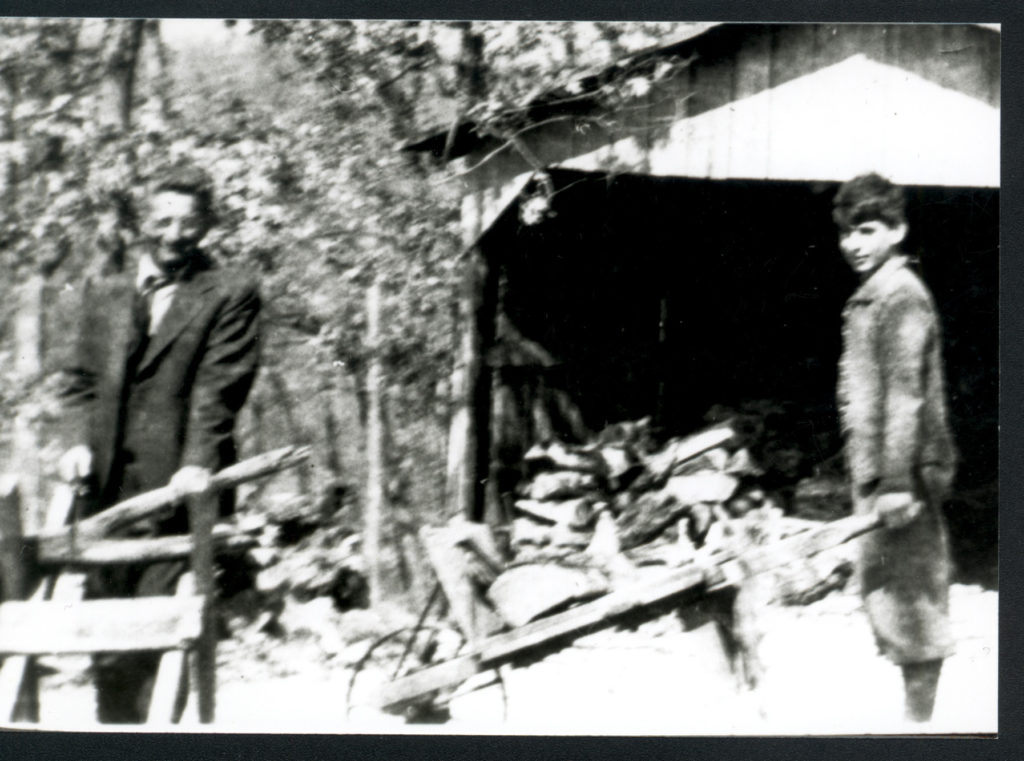 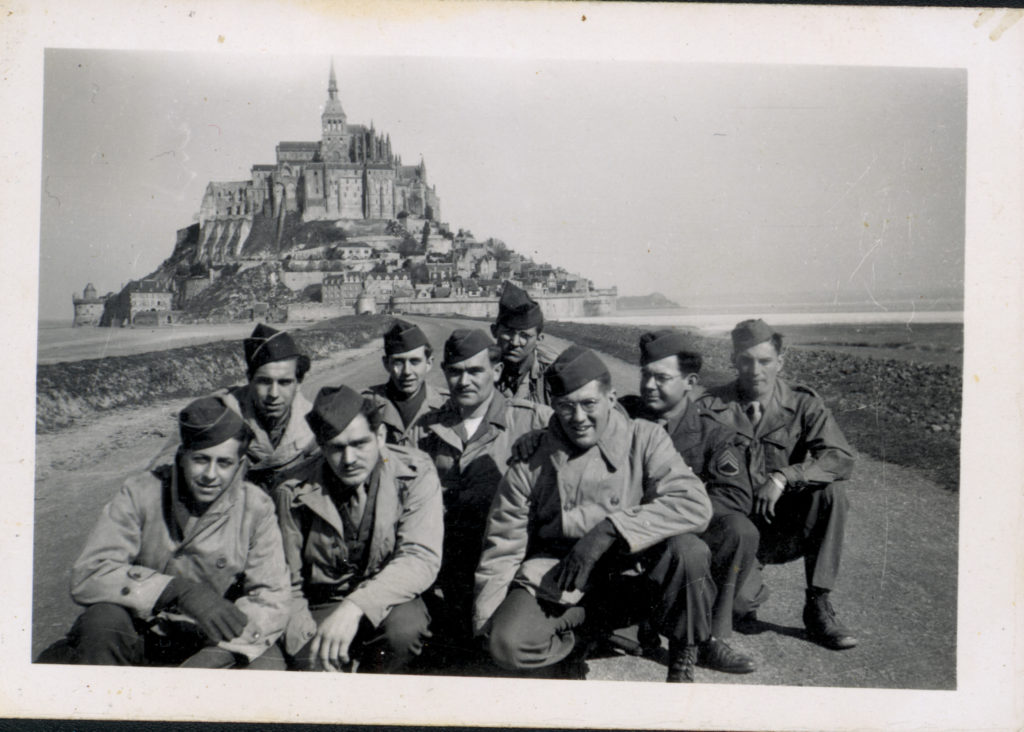 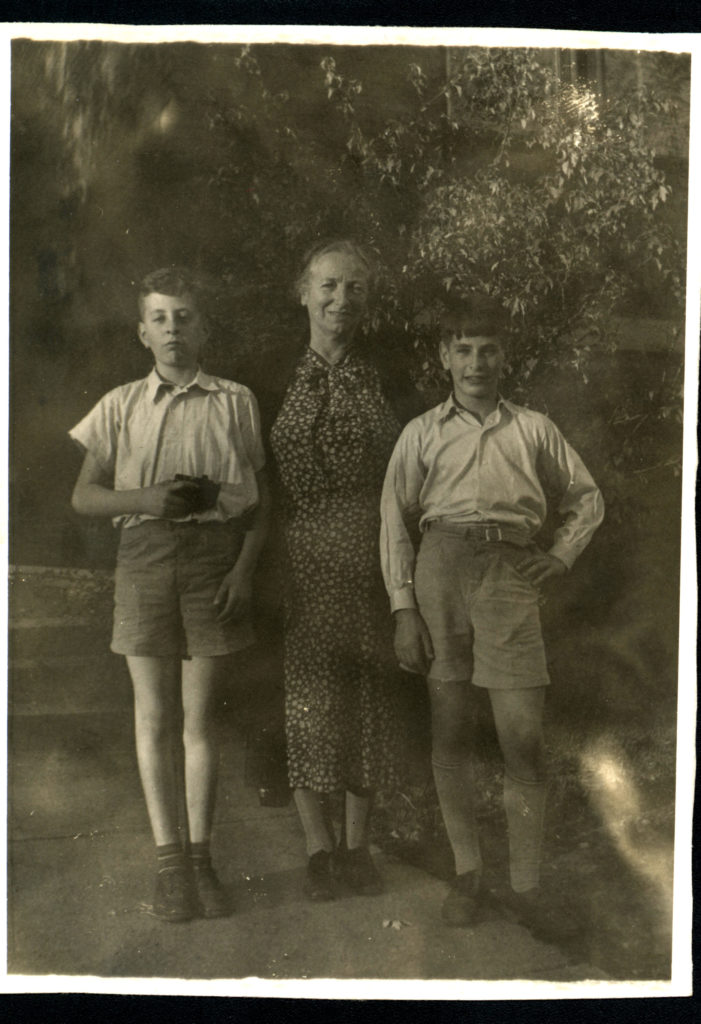 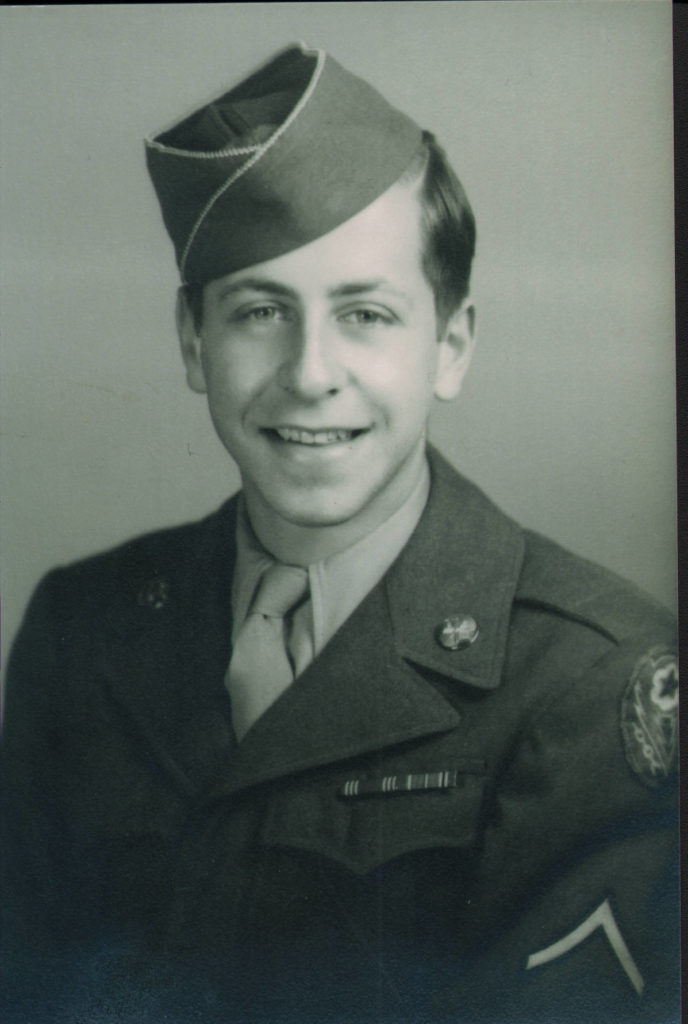 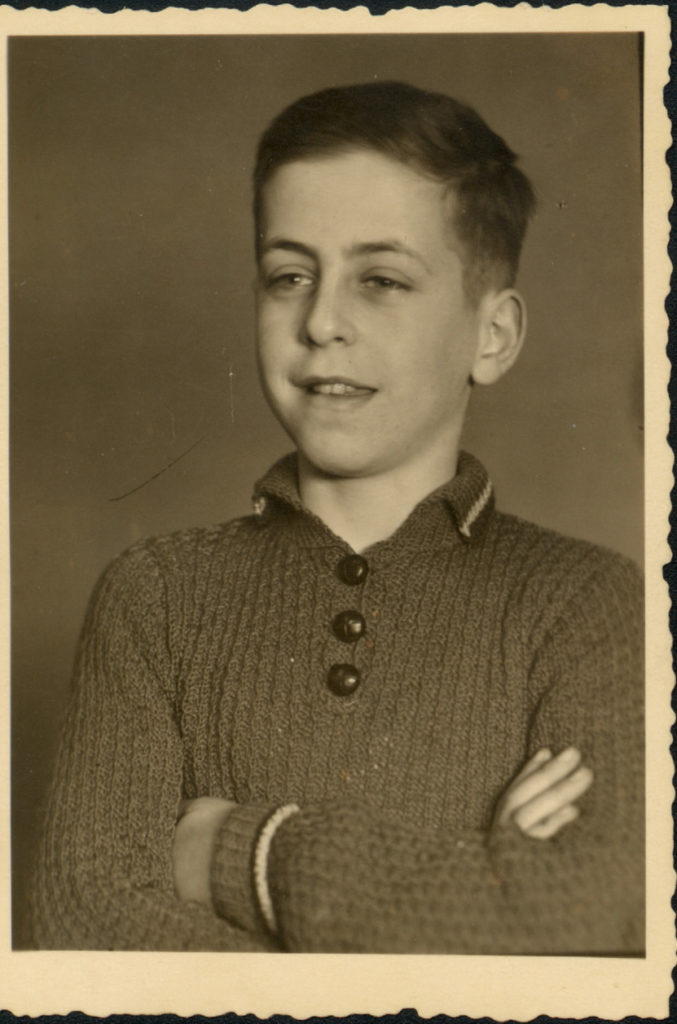 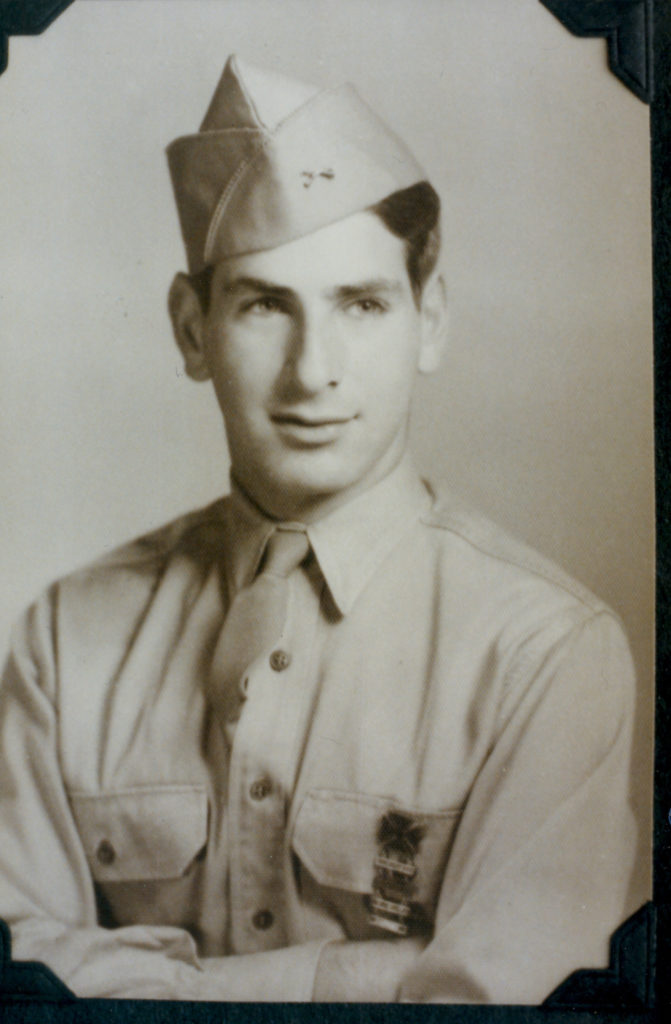 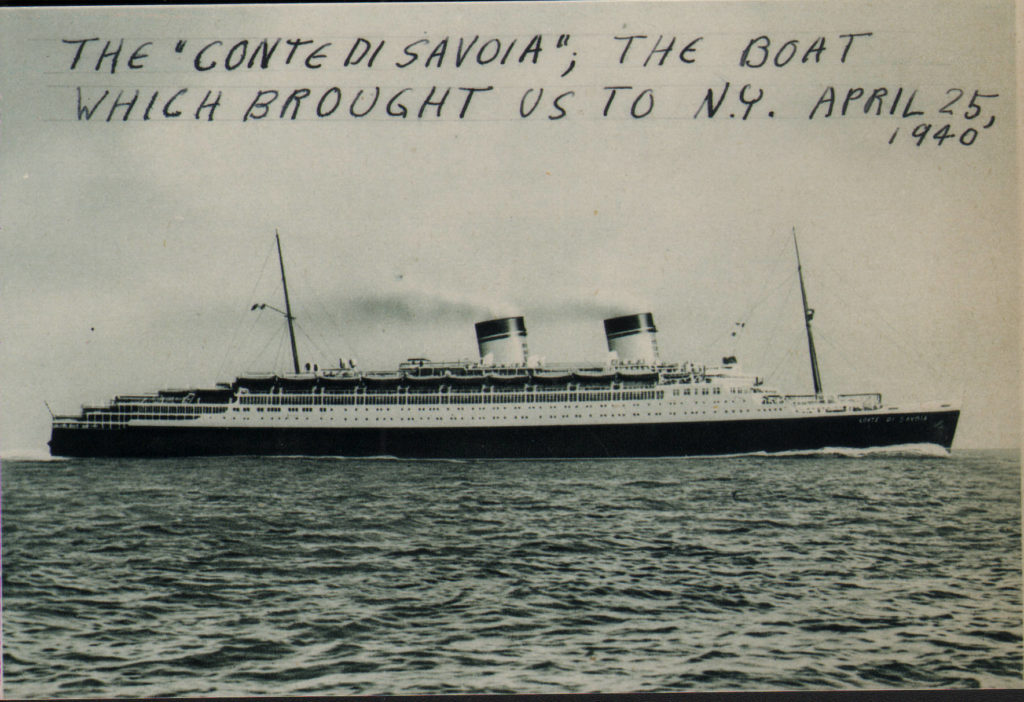 Click on the location markers to learn more about Walter. Use the timeline below the map or the left and right keys on your keyboard to explore chronologically. In some cases the dates below were estimated based on the oral histories.

Start Walter's Timeline
“So many things happened to us in such short time. I don't think we could cope with it or understand, we just went along with what was happening. It was an unbelievable time.” - Walter Gusdorf