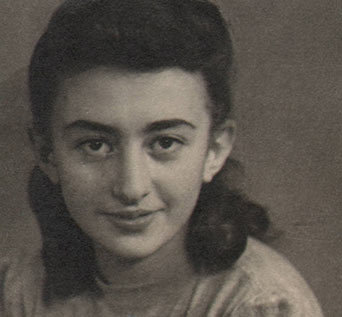 Ann Najman Lenga was born in Radom, Poland in 1931. After the war began, Ann and her family were moved to the Radom ghetto, and for a short time they were in hiding. From 1942 to 1944, Ann worked in the Plonki Labor camp before being sent to Auschwitz in January 1944.

Ann’s brother was chosen for experimentation by Dr. Mengele, and Ann saved his life by pulling him out of the hospital and hiding him. Ann was working in Buna, where she was liberated by the Soviet Army on January 27th, 1945. Her father was murdered on a transport toward the end of the war. Ann, her mother and brother barely survived. With help from HIAS, they emigrated to the U.S. in 1950. She eventually married another survivor, Morris Lenga. 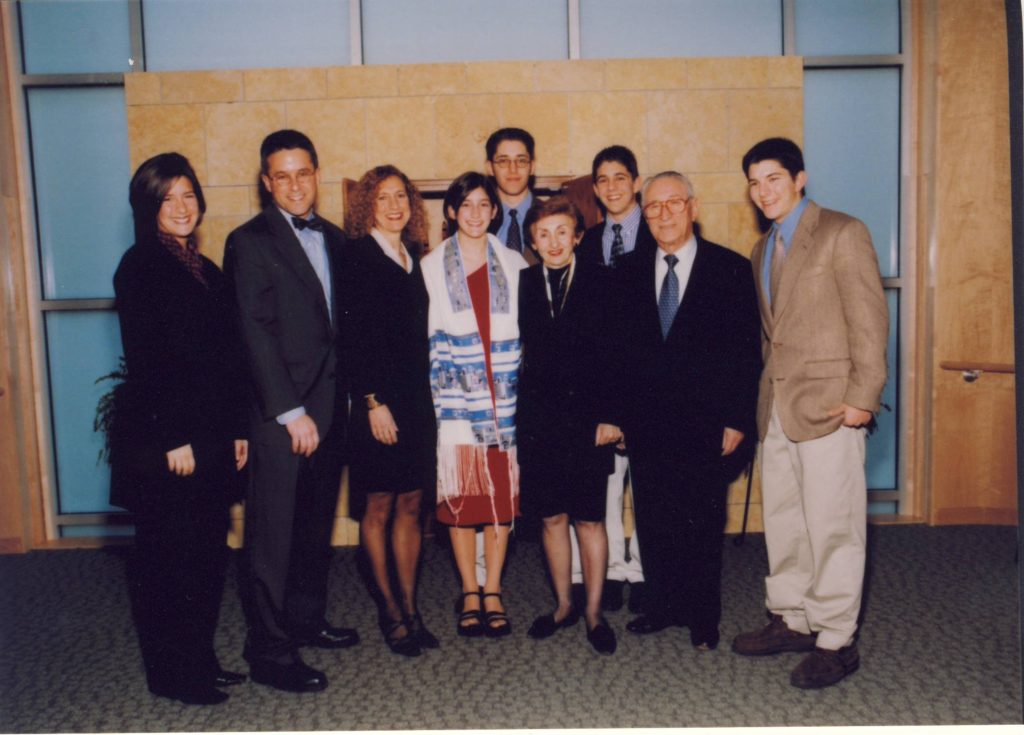 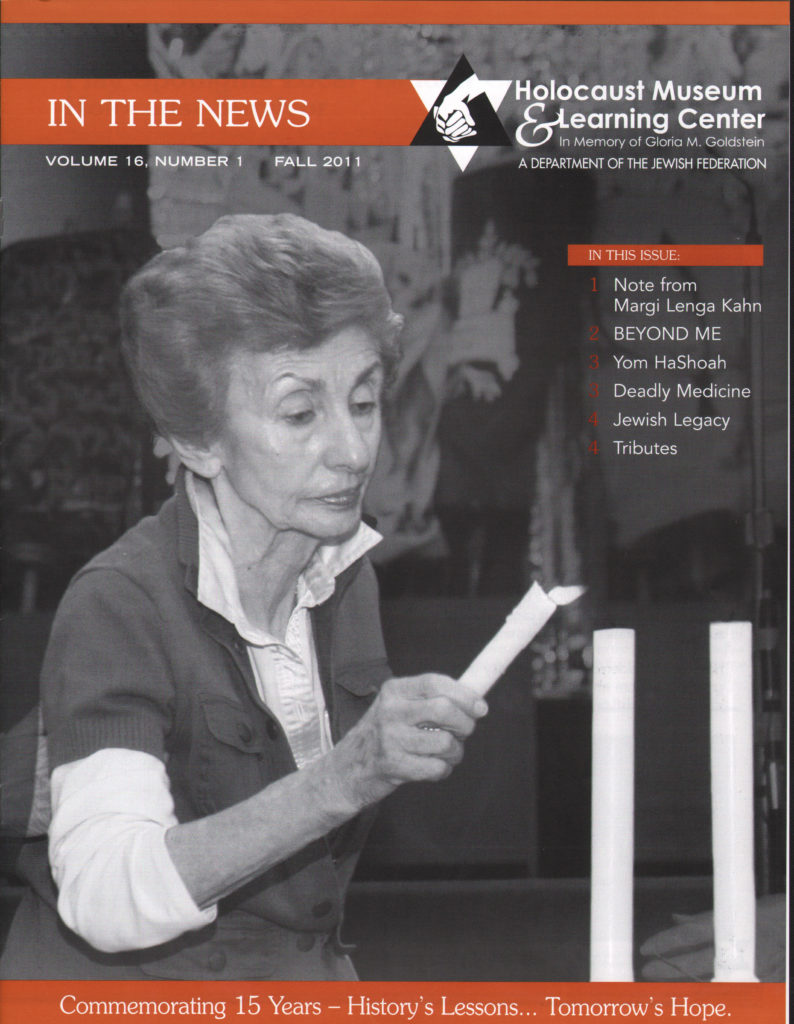 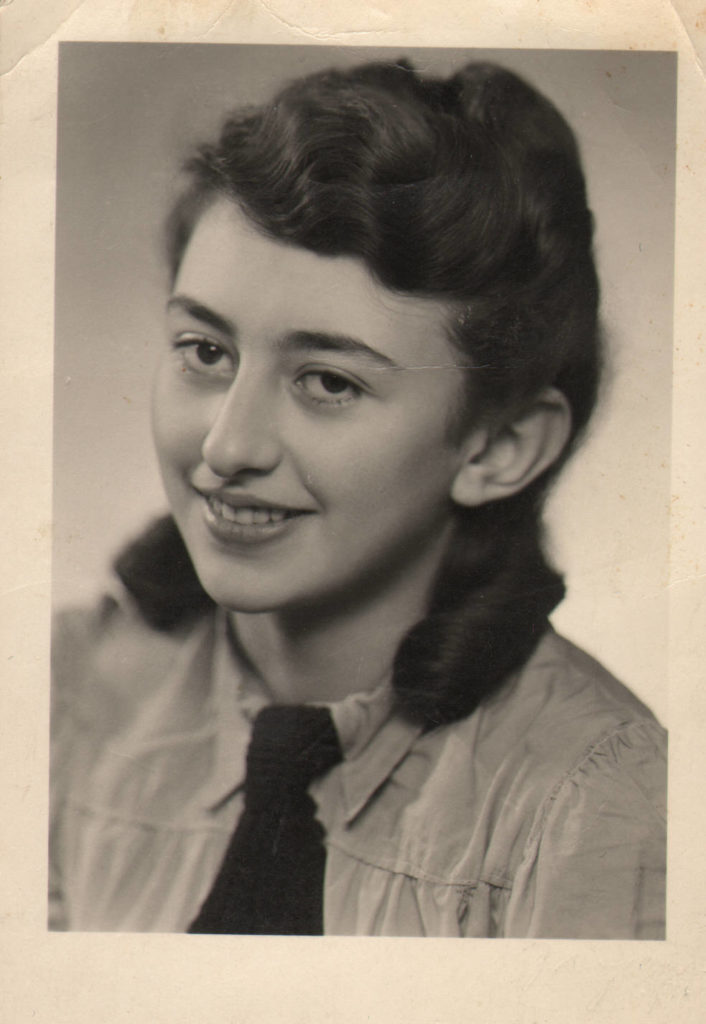 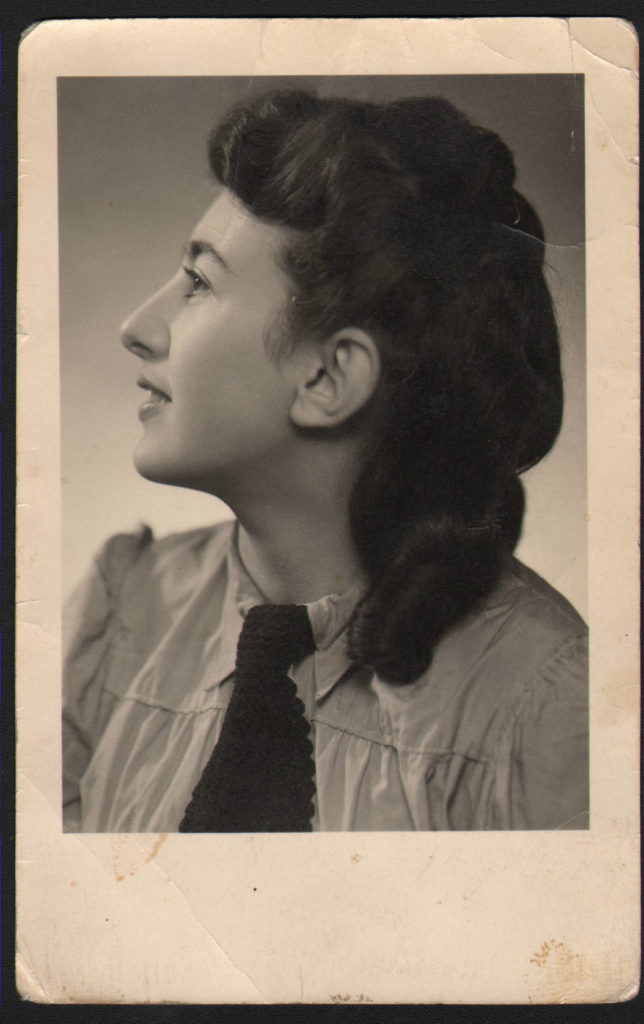 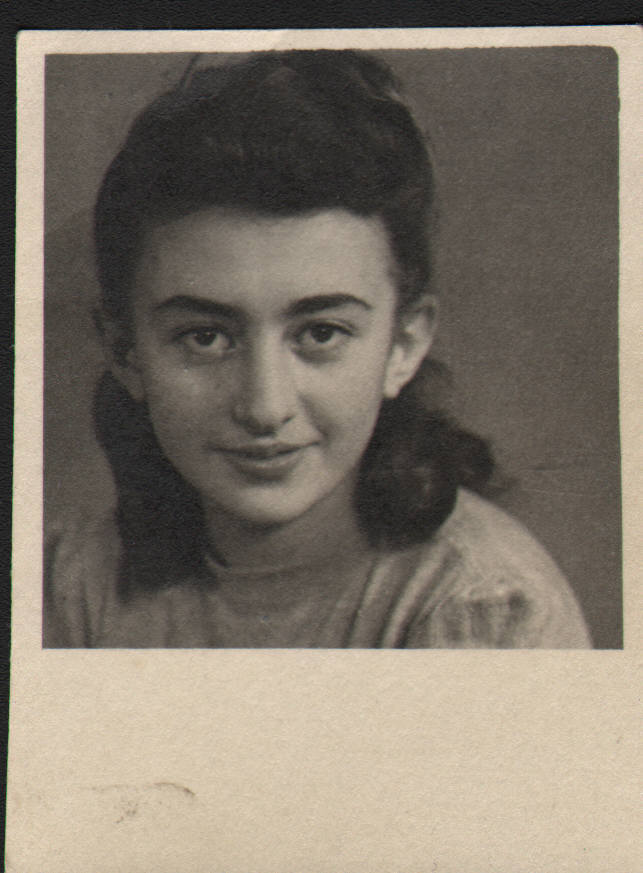 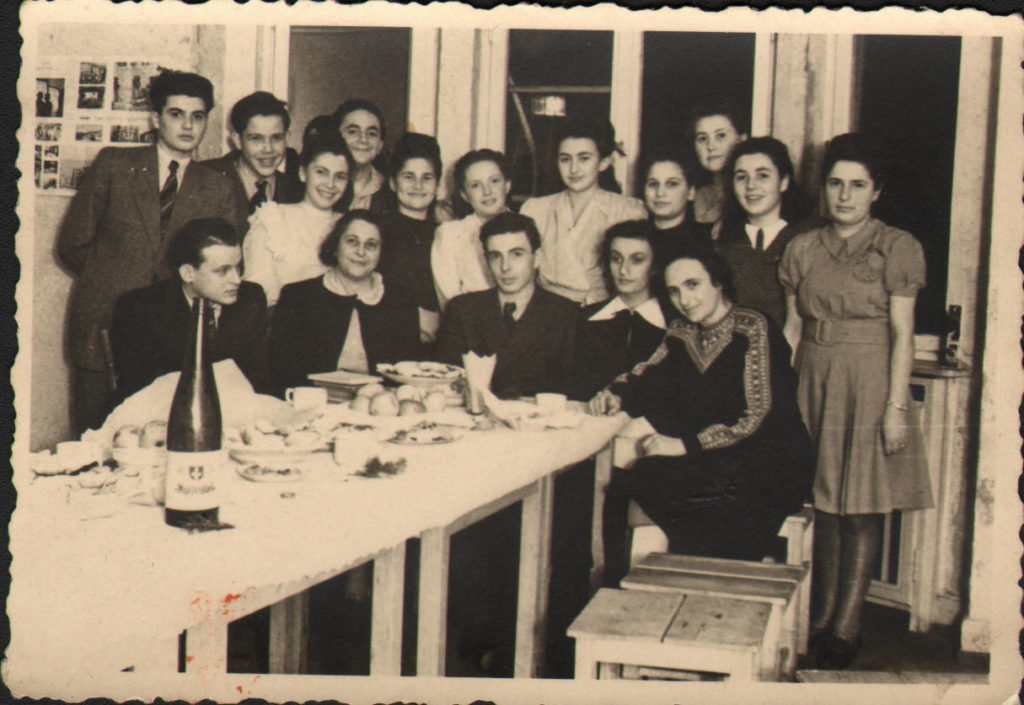 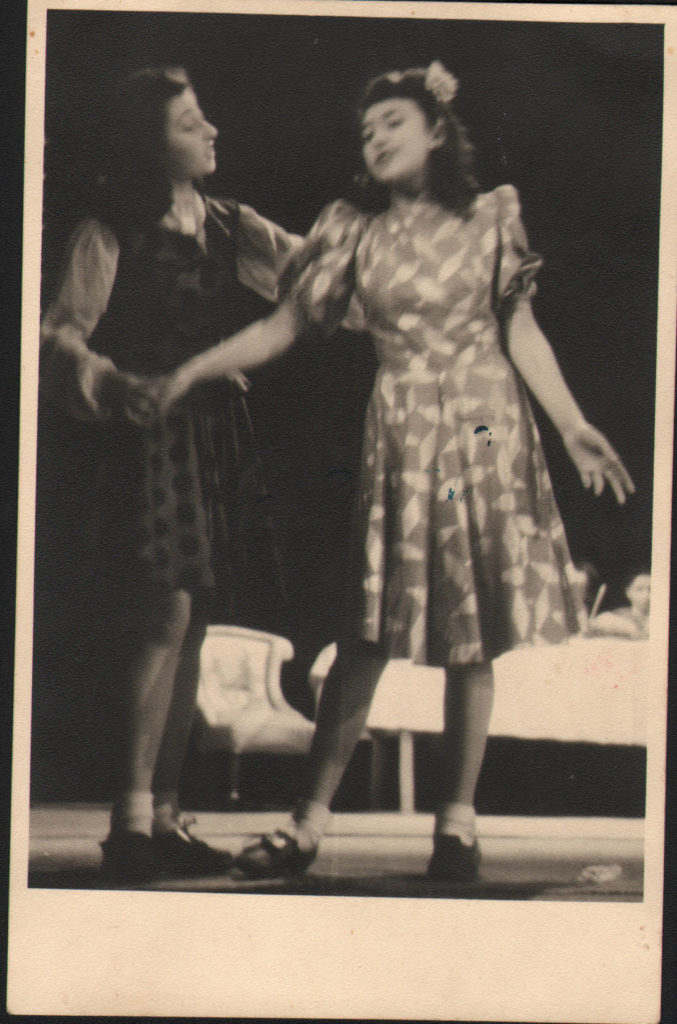 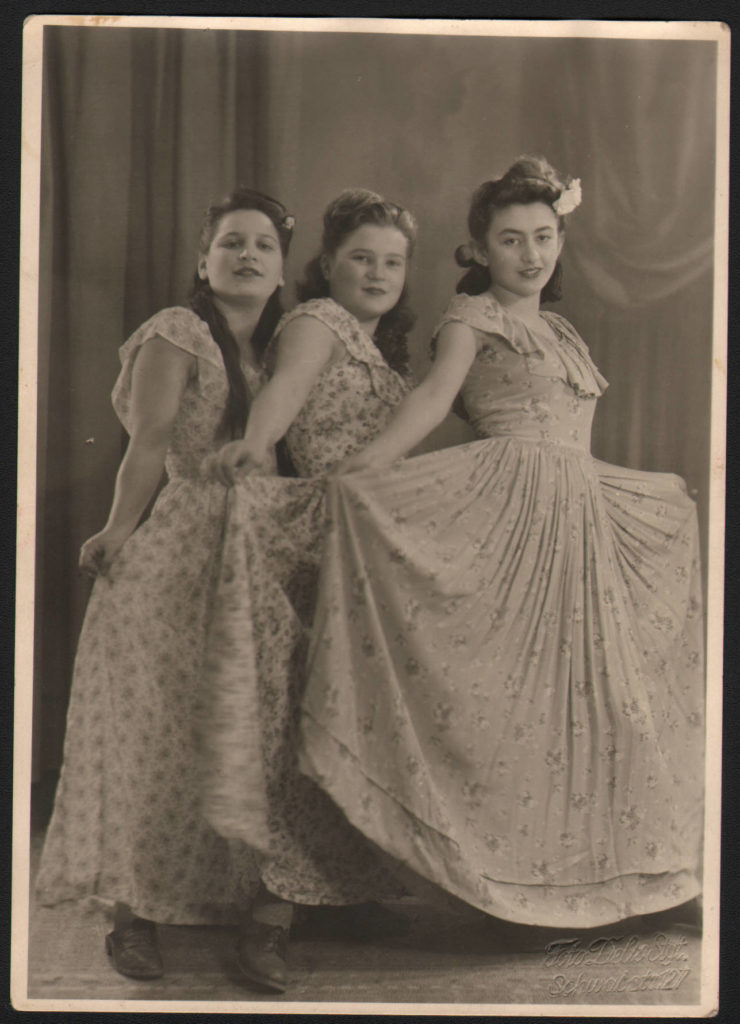 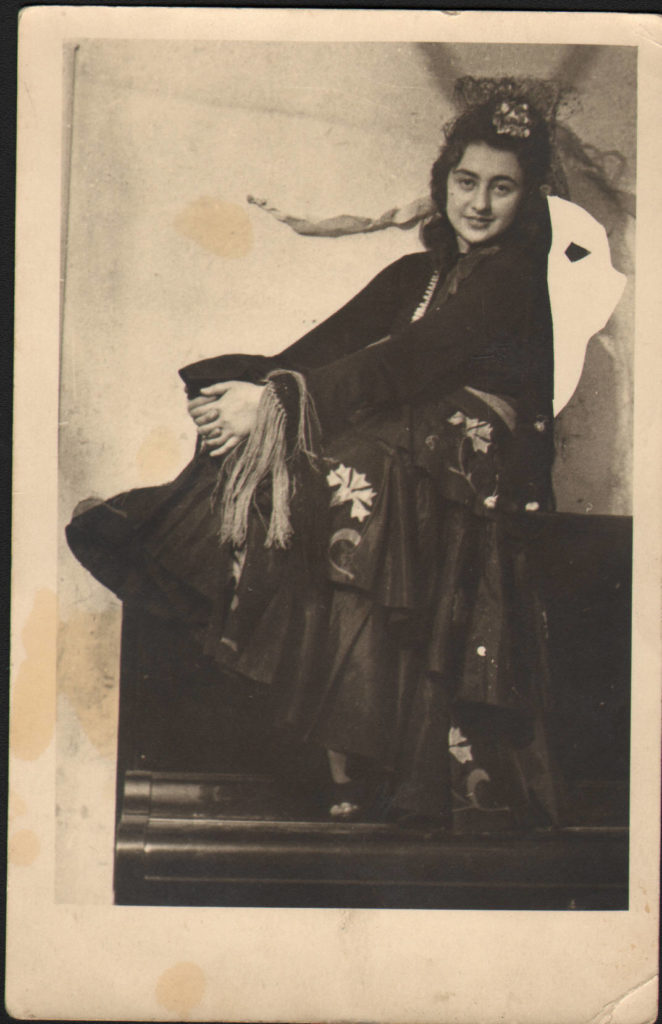 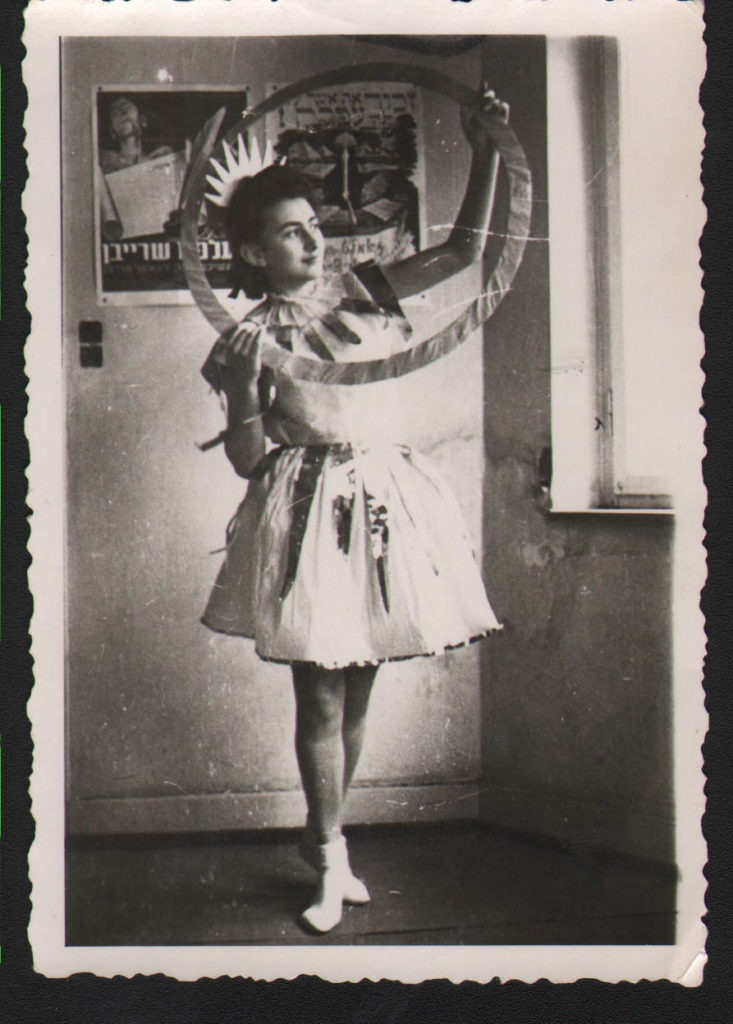 Click on the location markers to learn more about Ann. Use the timeline below the map or the left and right keys on your keyboard to explore chronologically. In some cases the dates below were estimated based on the oral histories.