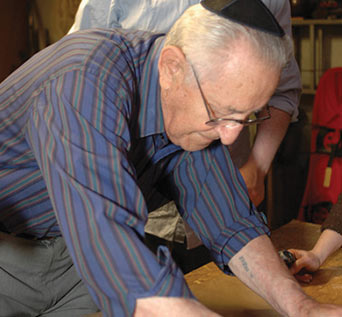 Morris Lenga was born in Kozienice, Poland on February 19, 1922. Mr. Lenga and his brothers, Harry and Marcel Lenga, all watchmakers, spent four years in concentration camps in Poland and Austria during the Holocaust. The three brothers stuck together throughout the war. Morris Lenga passed away on February 3, 2008. 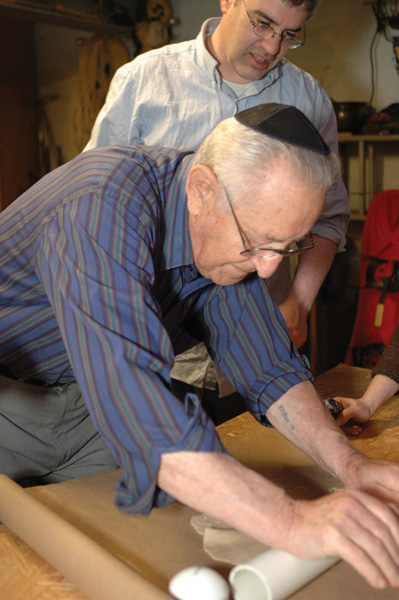 Start Morris' Timeline
“They came in and liberated us, they opened the gates, and we were free! And it was, you know, excitement and happiness. But we were so weak that we couldn’t enjoy it.” - Morris Lenga