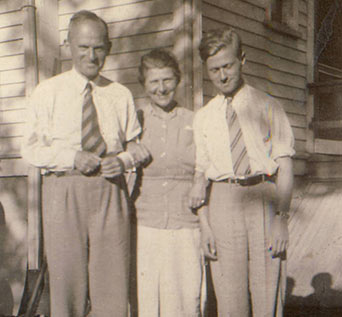 Curt Weiss was born on December 6, 1895 in Berlin to German born, Jewish parents. His father owned a men’s clothing shop in that city. In 1914 and 1915, Curt Weiss served in the German army. In December of 1922, he married Gertrude, a Christian woman, and they had two sons identified as Mischlinge by the Nazis.

The older son was taken to England through the Kindertransport in April 1938. His testimony is included in the archives of the St. Louis Holocaust Museum a& Learning Center under the name of Kenneth Wilde. The younger son, who was also sponsored on this program, became ill and was unable to leave in August 1939. He therefore spent the war period with his parents in Berlin. Curt Weiss worked as a forced laborer, had a ration card issued to him, and was allowed to withdraw 200 marks from his bank account monthly.

This testimony describes the experiences of the family during the periods of Hitler’s rise to power, the war, and the period following Germany’s surrender. The difficult life experiences are described, as well as gestures of concern and kindness exhibited by others: family, other Jews, and non-Jews.

Gertrude Weiss died in 1991, and Curt Weiss died in 1996. Their older son, Kenneth, currently lives in the St. Louis area, and their younger son, Gerhardt, is a professor at the University of Minnesota. 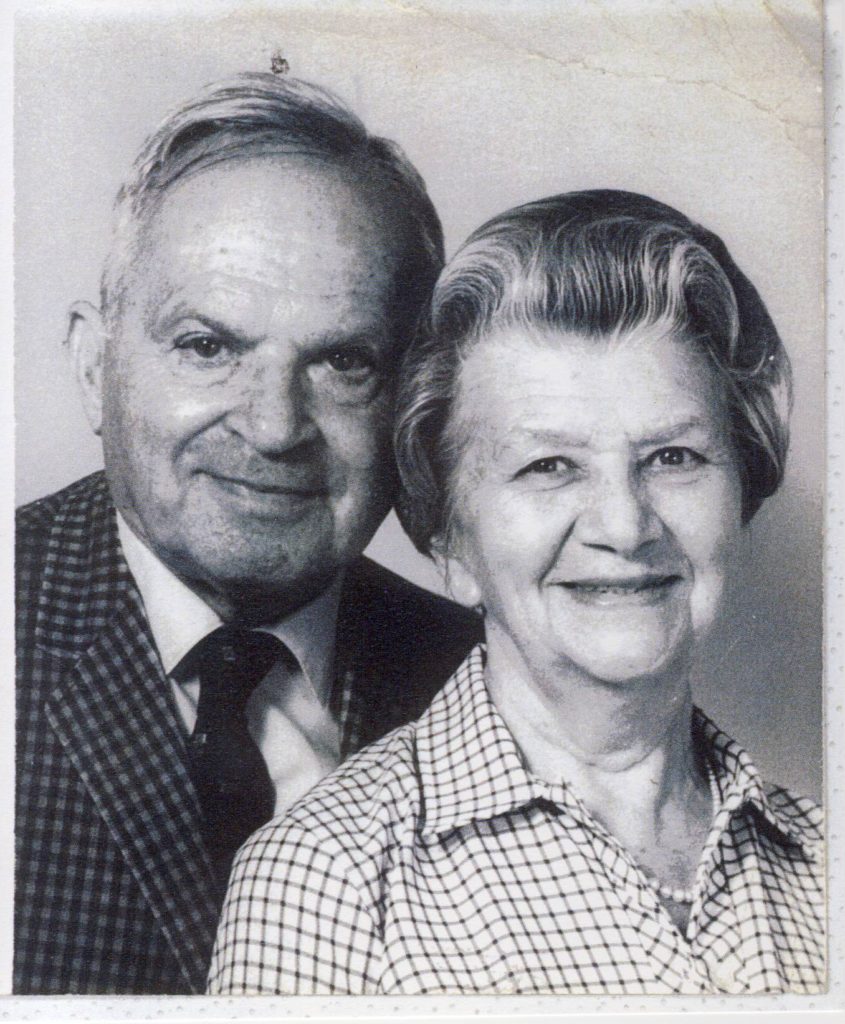 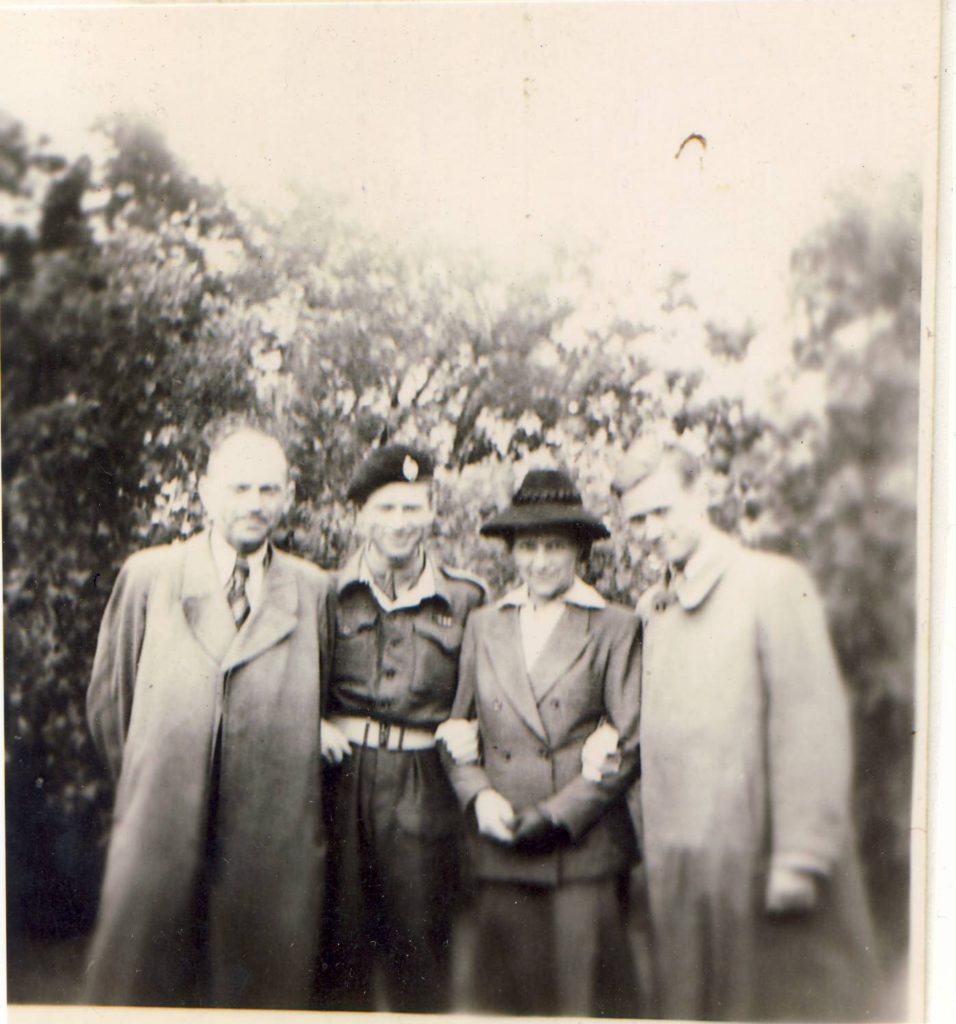 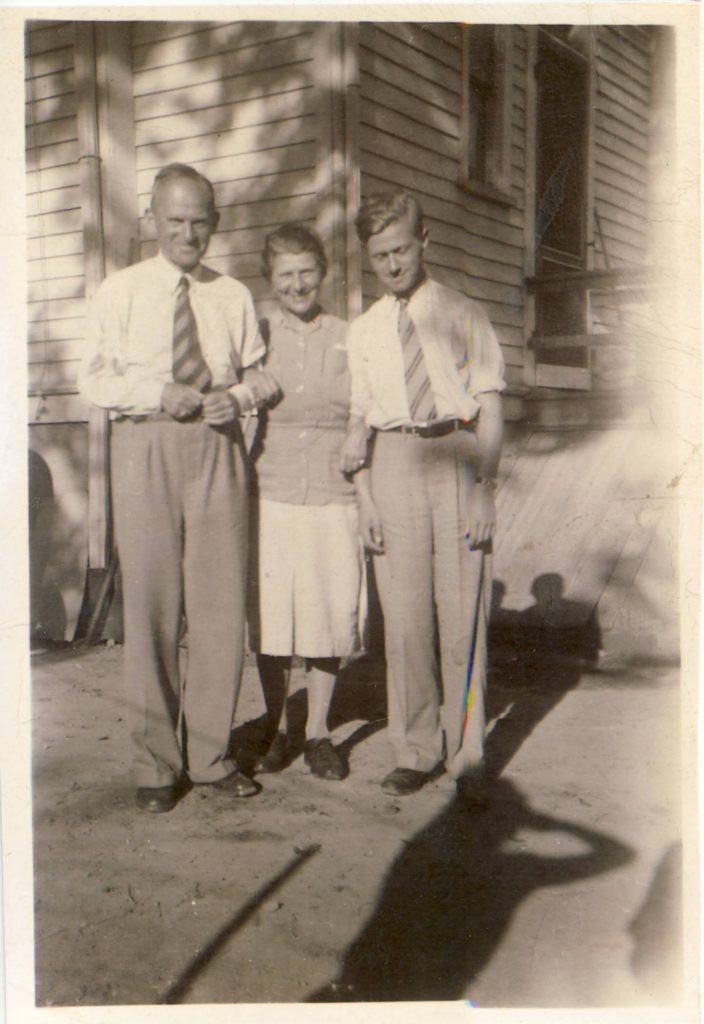 Click on the location markers to learn more about Curt and Gertrude. Use the timeline below the map or the left and right keys on your keyboard to explore chronologically. In some cases the dates below were estimated based on the oral histories.

Start Curt and Gertrude's Timeline
“When we were bombed, we didn’t see such terrible things, but this was so intense, the whole inner city of Berlin was all of a sudden erased.” - Curt and Gertrude Weiss

Listen to Curt and Gertrude's Story