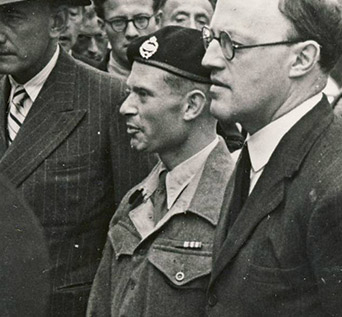 Kenneth Wilde, whose name given at birth was Klaus Weiss, was born on November 6, 1923 in Berlin, Germany. His father was Jewish and his mother was Christian. His father had served in the German army during World War I.

Kenneth was taken to England via Kindertransport in 1939. He served in the British army during World War II, and during this time he was given the opportunity to change his name to protect himself and members of his family in Germany. He describes his life in Germany and in England, and remembers non-Jewish people who were kind to him in Germany and in England. He also has clear recollections of events like the anti-Jewish boycotts and Kristallnacht.

Once he was in England, he was initially able to have periodic written contact with his family through the Red Cross. This continued up until the time he entered the army. After the war, he was reunited in Germany with his family. 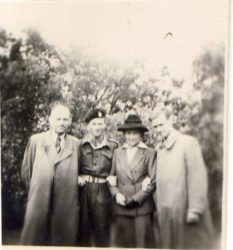 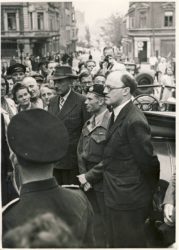 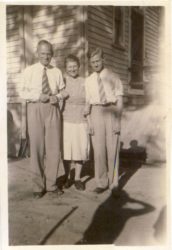 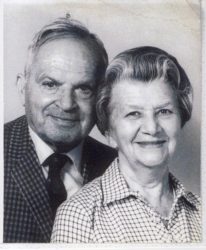 Click on the location markers to learn more about Kenneth. Use the timeline below the map or the left and right keys on your keyboard to explore chronologically. In some cases the dates below were estimated based on the oral histories.

Start Kenneth's Timeline
“It was really my main reason for being in the army and for trying to do what little I could to bring the war to an end and to bring the German regime to an end. Aside from the general disaster that it brought on mankind, of course, family reasons are pretty powerful reasons and I felt this is one little thing that I can do to help my family.” - Kenneth Wilde