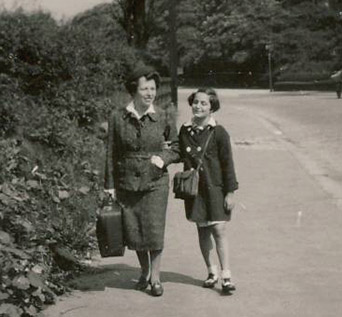 Eva Wilde (née Landsberger) was born in Berlin, Germany and lived in the suburbs of Berlin during her early childhood. After Kristallnacht, Eva’s parents wrote to a Russian-Jewish family in England and sent Eva to live with the family. Eva was 11 when she left Germany on a boat for England to live with another family of four, one of 10,000 German “kindertransport” children England opened its borders to after Kristallnacht.

After close to a year, Eva’s parents joined her in England, working as a domestic couple. When war broke out in England, her parents lost their jobs because of their “enemy alien” status. Eva then lived with her parents again for several months before they journeyed to the United States, to St. Louis, where her father’s brother lived.

She grew friendly with other Jewish families that had left Europe during the war. In 1947, she met Kenneth Wilde at her synagogue. Four years later they married and eventually had two sons and one daughter. Eva keeps in touch with a member of her foster family still today. 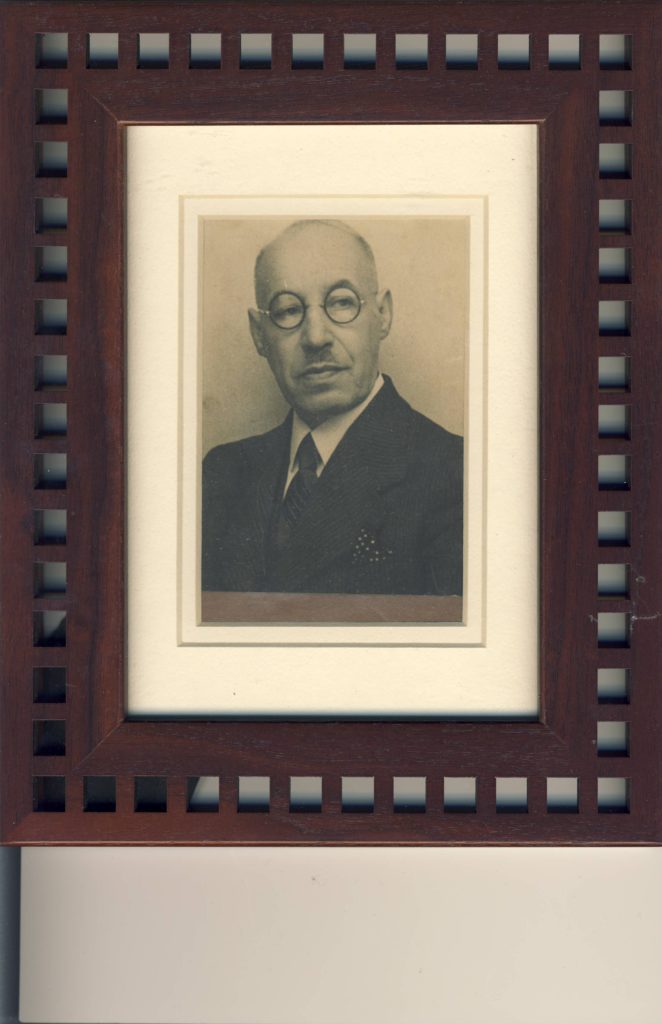 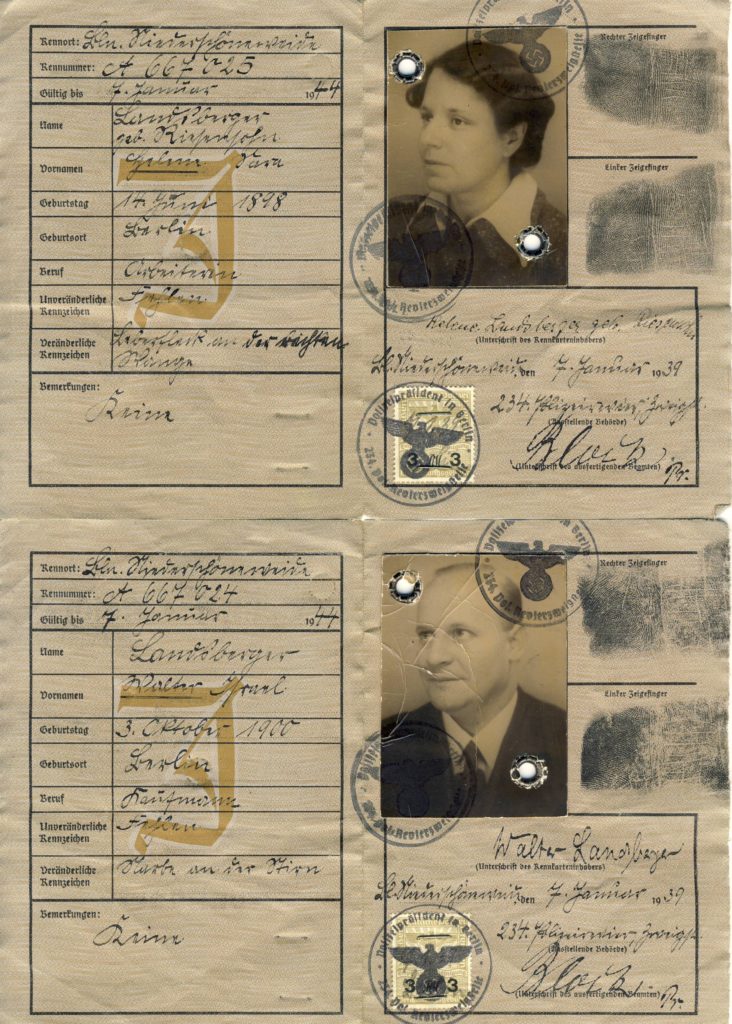 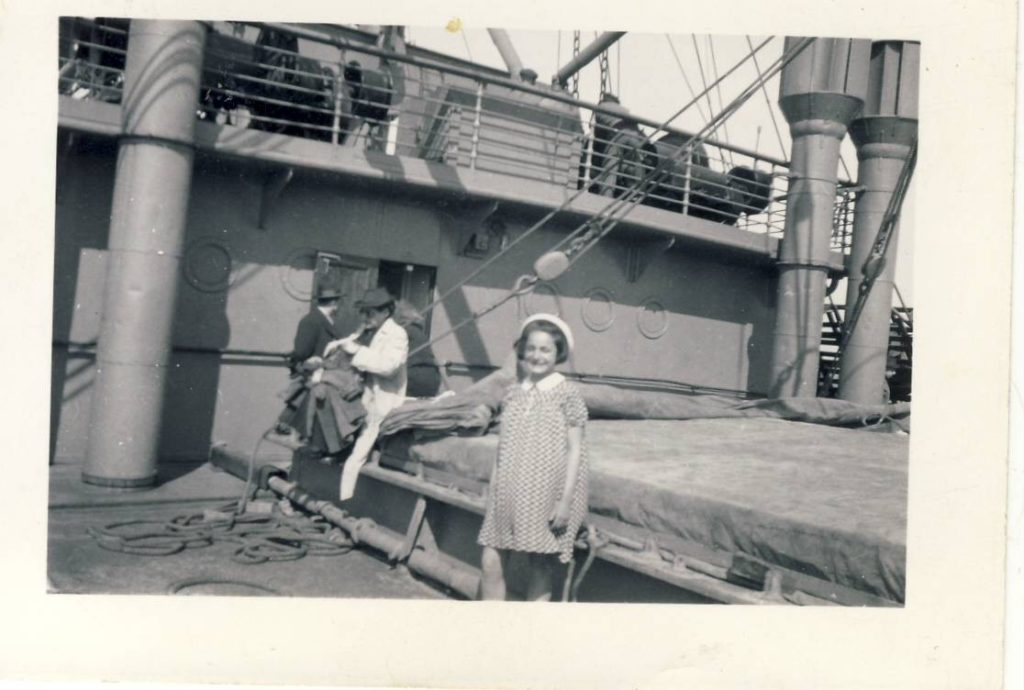 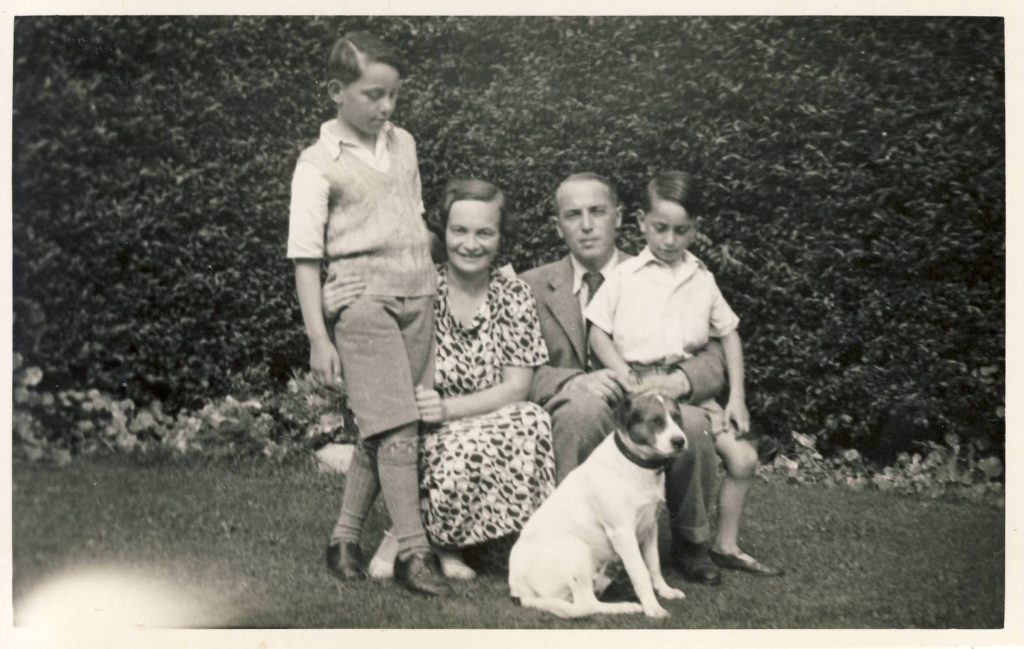 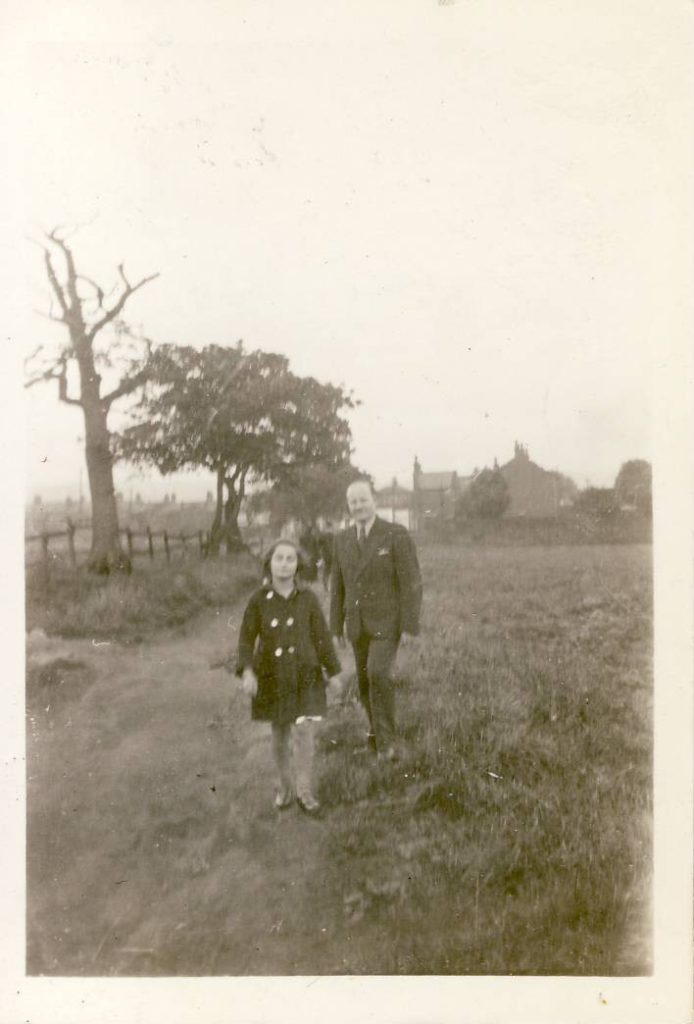 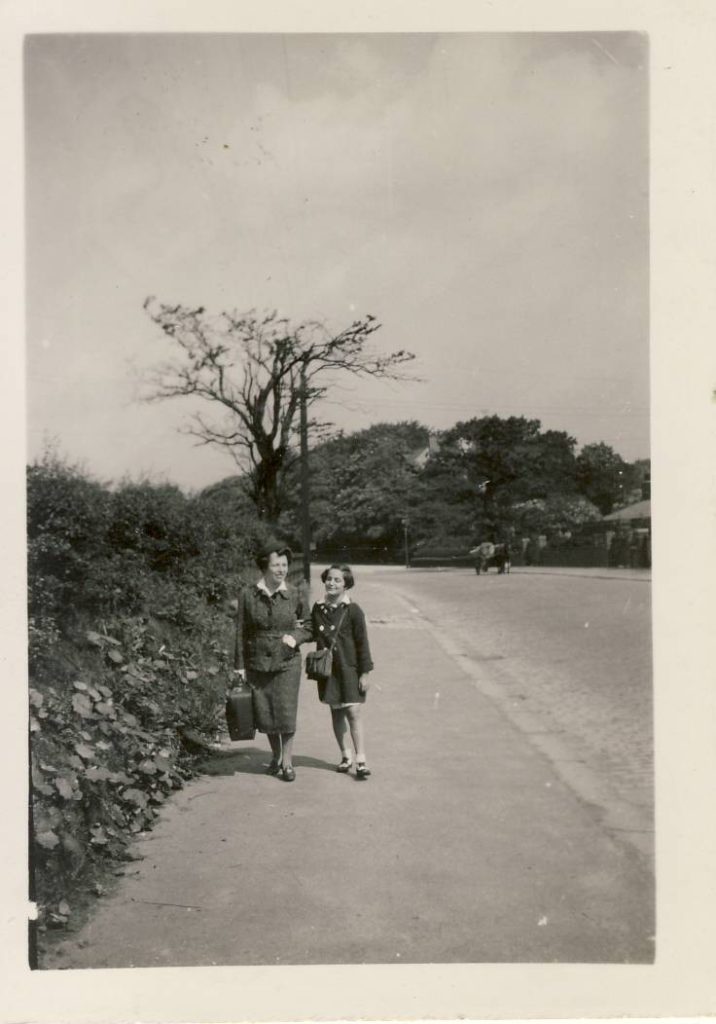 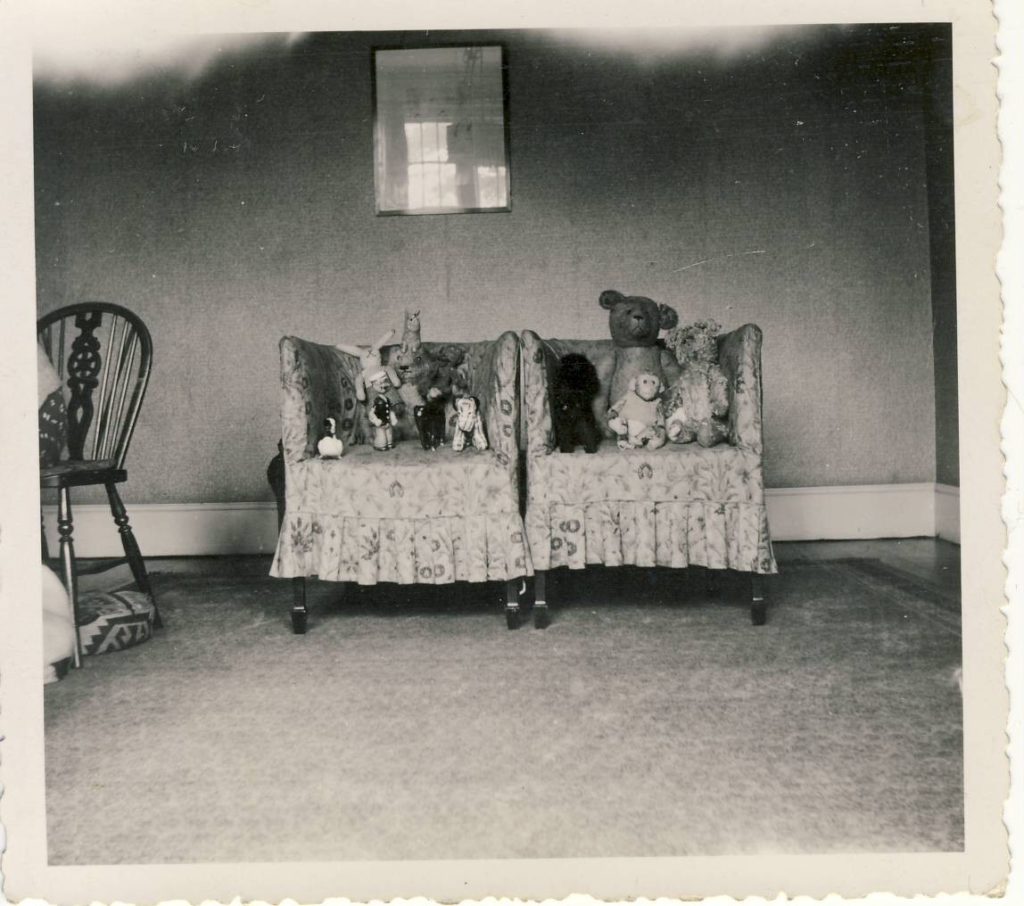 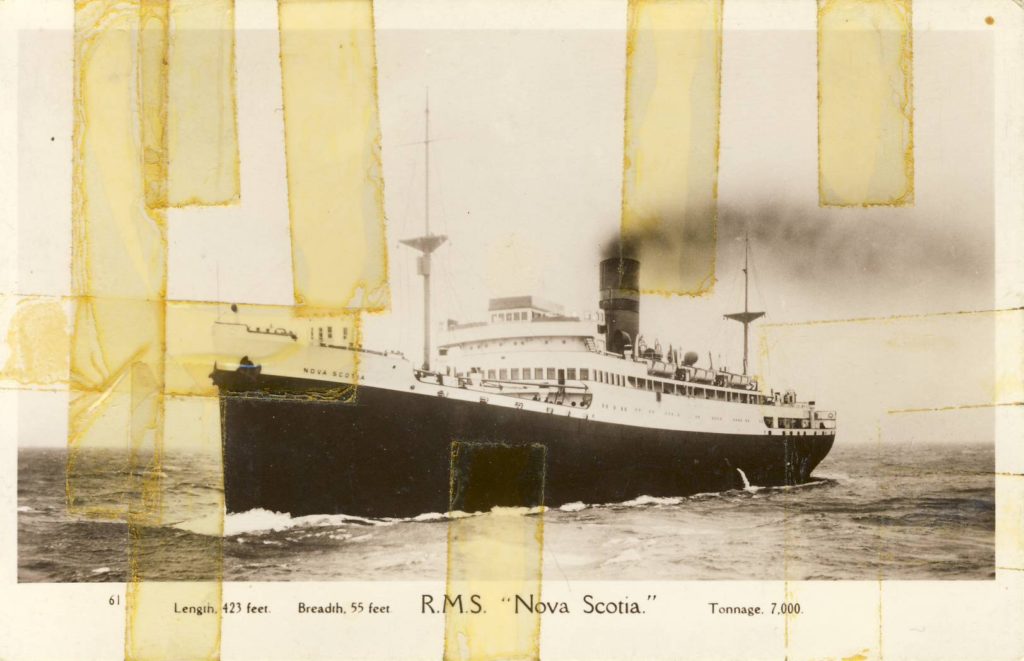 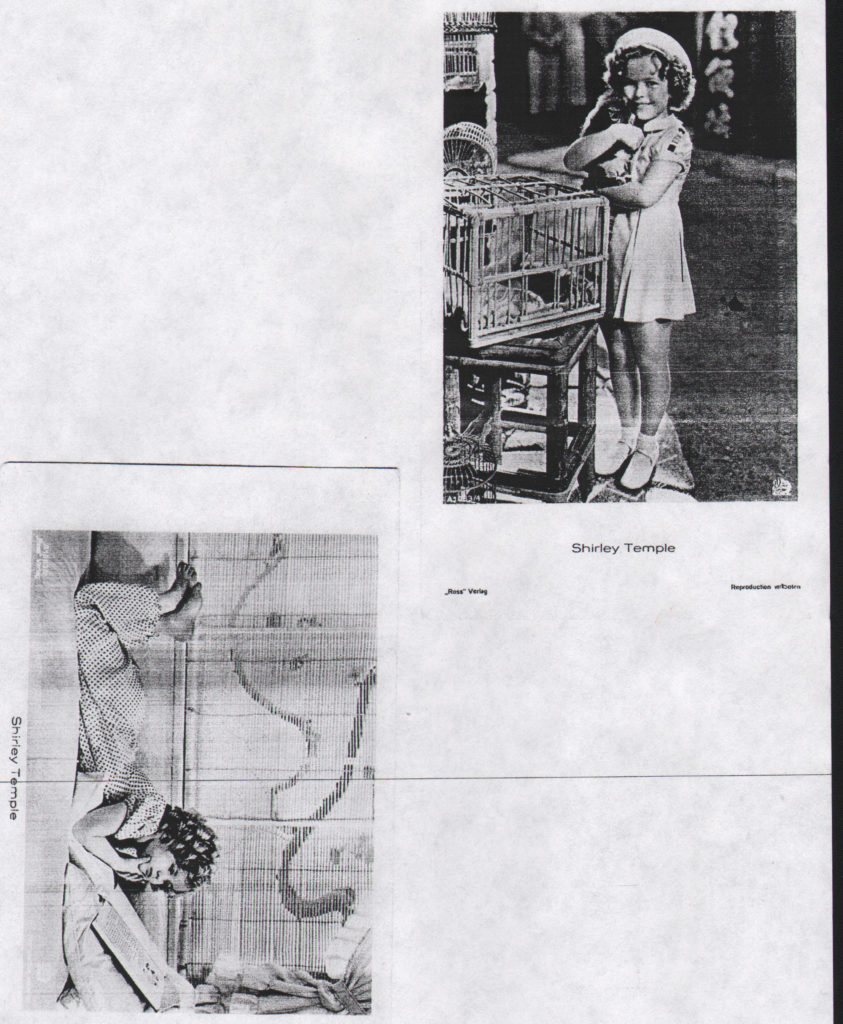 Click on the location markers to learn more about Eva. Use the timeline below the map or the left and right keys on your keyboard to explore chronologically. In some cases the dates below were estimated based on the oral histories.

Start Eva's Timeline
“I didn't go through much trauma... my mother and dad were the brave ones. They sent me away not knowing if we would meet again.” - Eva Wilde

Wagman: Go on, you were saying.
Wilde: I was saying, we had been through the times but we don’t feel that we should be thought of as Holocaust survivors, not ____________. We didn’t have any,
I don’t think we deserved that kind of….we were just there at that time. Didn’t go to concentration camp. I wasn’t subjected to any….it was a hard time for my parents and a hard time __________ a family of course. I don’t think I have any lasting scars or anything like that (laughs).
Wagman: Is there anything else you’d like to share?
Wilde: No. Just gratitude. That’s it.
Wagman: Gratitude to…?
Wilde: To this country and the fact that we had a chance to come here.
Wagman: Thank you so much, so very much.
Wilde: You’re welcome.