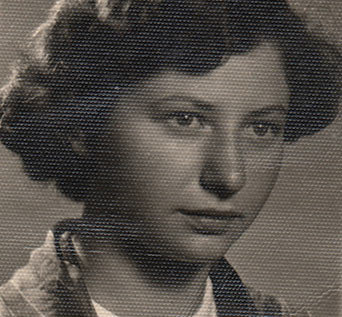 Felicia Wertz, whose original name was Feiga Smolarczyk, was born in Wyszkow, Poland. She is not sure of her birthdate, however, the date April 24, 1937 was given to her on her birth certificate. Felicia was orphaned at the age of three, and she and her younger brother were sent to live at an orphanage. Her Uncle Isaac arranged to send the children to an orphanage in the Northern Russia because of the war situation and thus saving their lives. Felicia’s brother was adopted soon after their arrival. Felicia spent the war years at the orphanage.

In 1946, Felicia was taken with some other children to an orphanage in Central Russia. She found out she was Jewish after coming to Poland because she was unable to recite the Lord’s Prayer. Soon a woman came from the Jewish Joint Distribution Committee and took her to a Jewish orphanage near Warsaw. Felicia was present at the unveiling of the Warsaw Ghetto monument in 1948. Also in 1948, Felicia went to another Jewish orphanage in Lodz. She remained there until 1955, when she finished high school.

At that point, she traveled to Leningrad for college to study history. She also learned English while in Russia. Felicia found through the Polish Red Cross that her uncle Isaac and his family was living in Poland.

In that same year, they decided to search for her brother through the Red Cross. She was reunited with her brother and brought him to Poland. In 1969, her brother got married and moved to Sweden.

In 1966, she moved to the United States. She was a lecturer of Polish and Russian languages at the University of Michigan in Ann Arbor.

She married Mr. Wertz in 1969, and they had two daughters, Anya and Melanie. They came to St. Louis after Mr. Wertz received his Ph.D. and got a job at Washington University as the Assistant Professor of Russian Language and Linguistics. Felicia remains close to her daughters and family in Sweden.

Learn more about Felicia’s experiences through her writing as part of the St. Louis Memory Project. 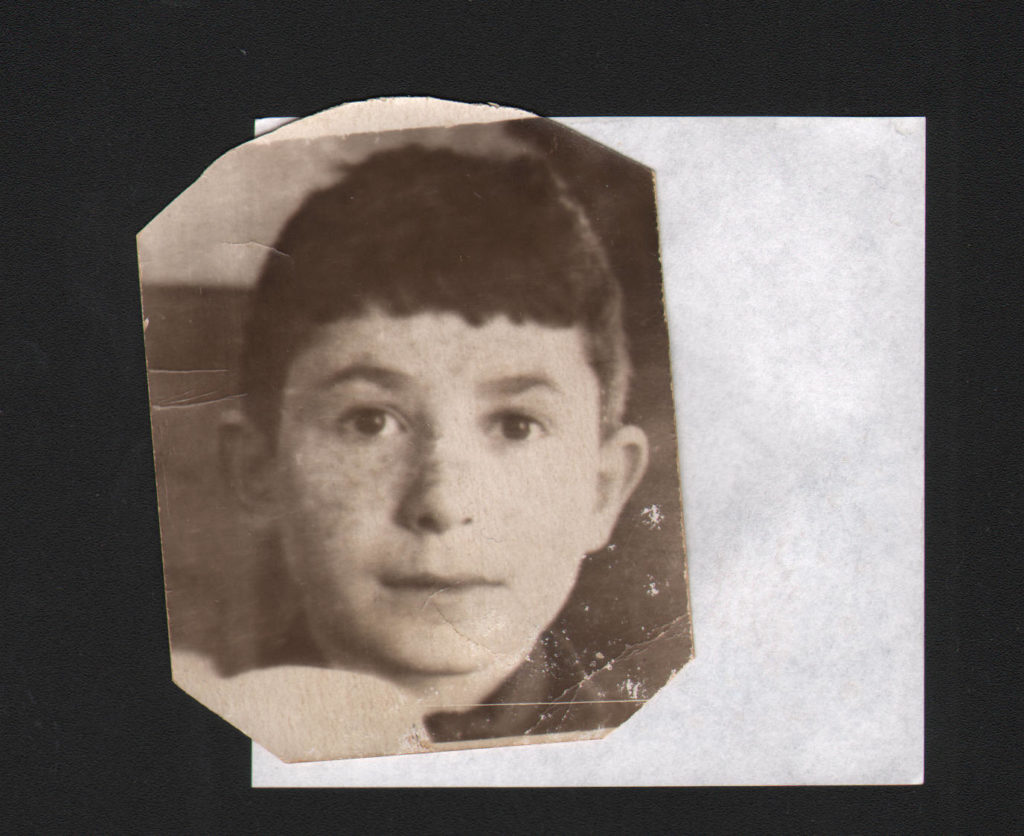 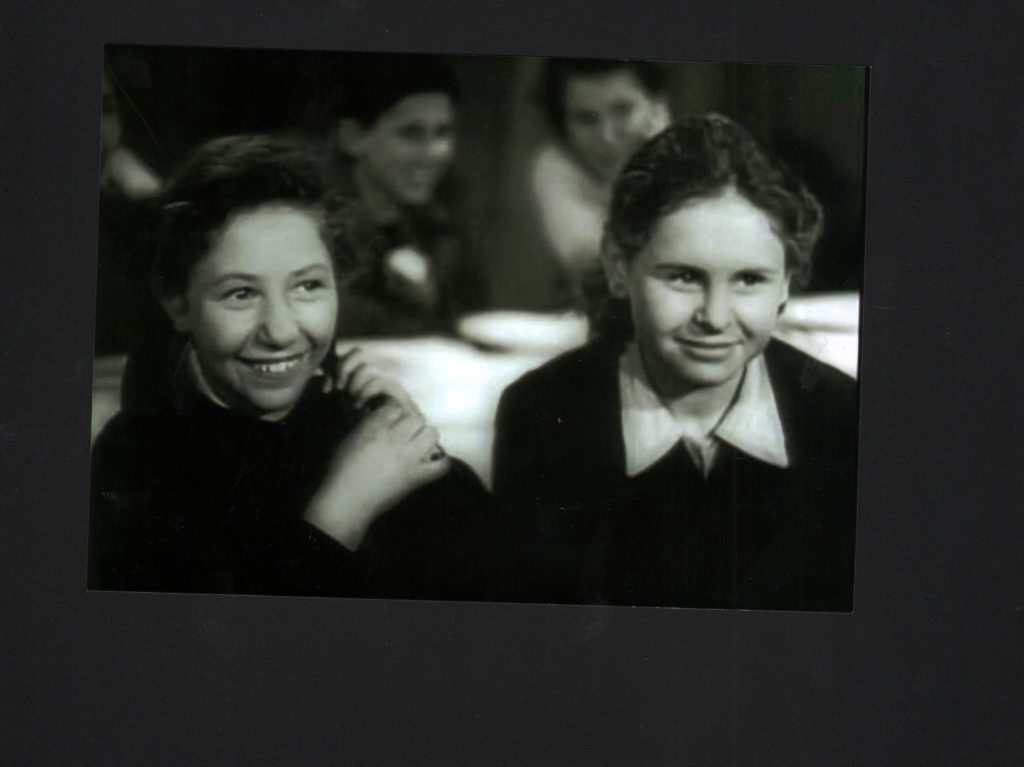 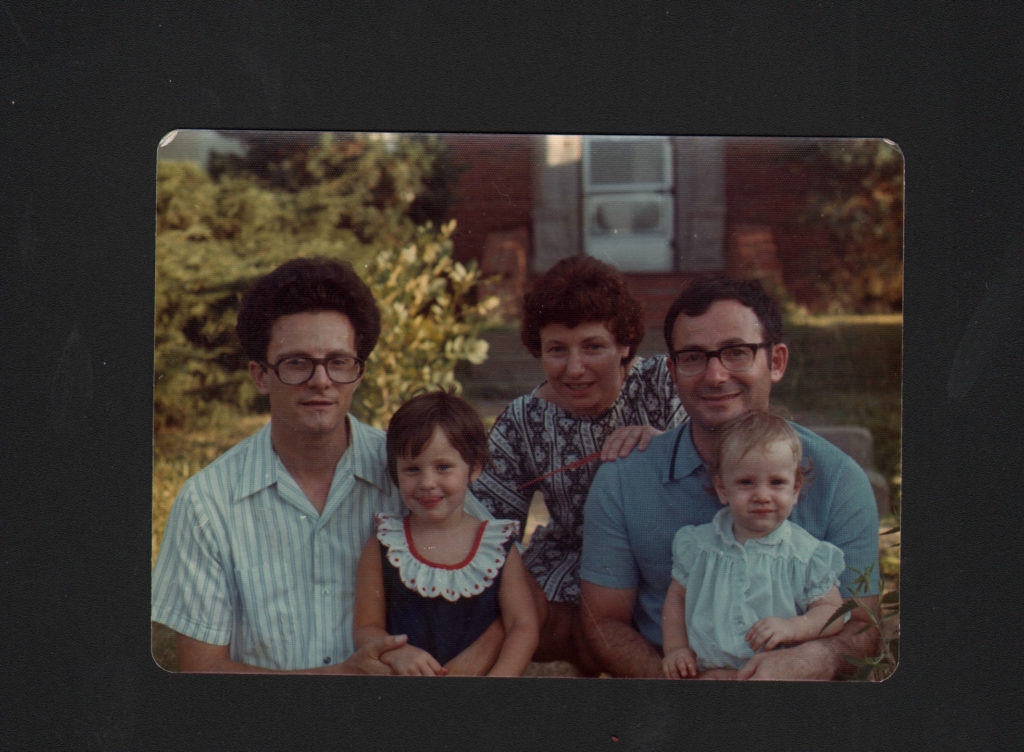 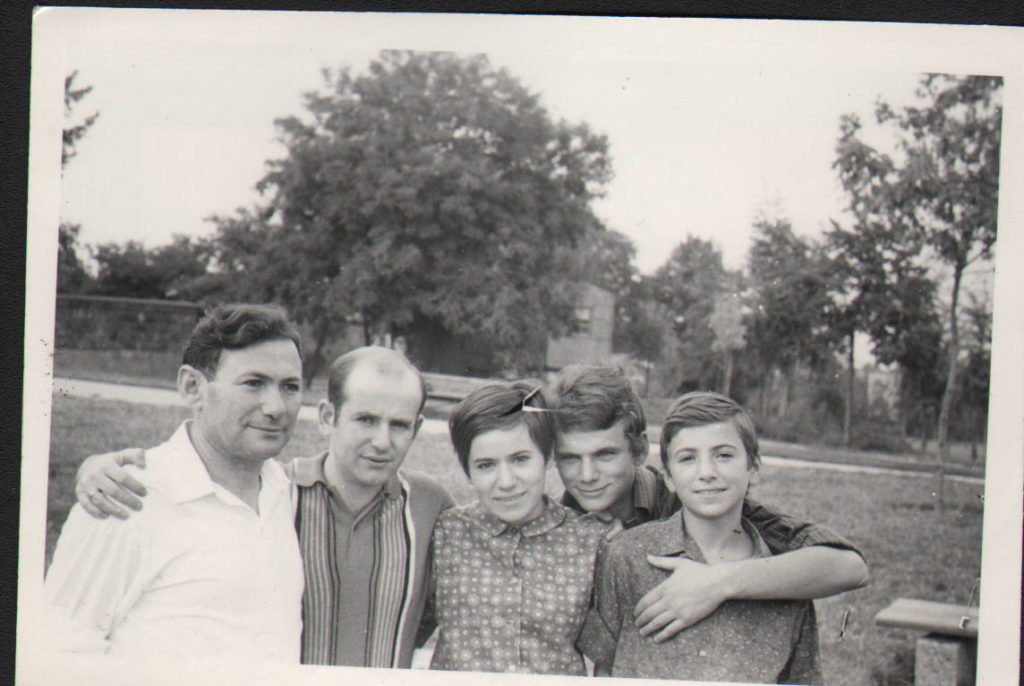 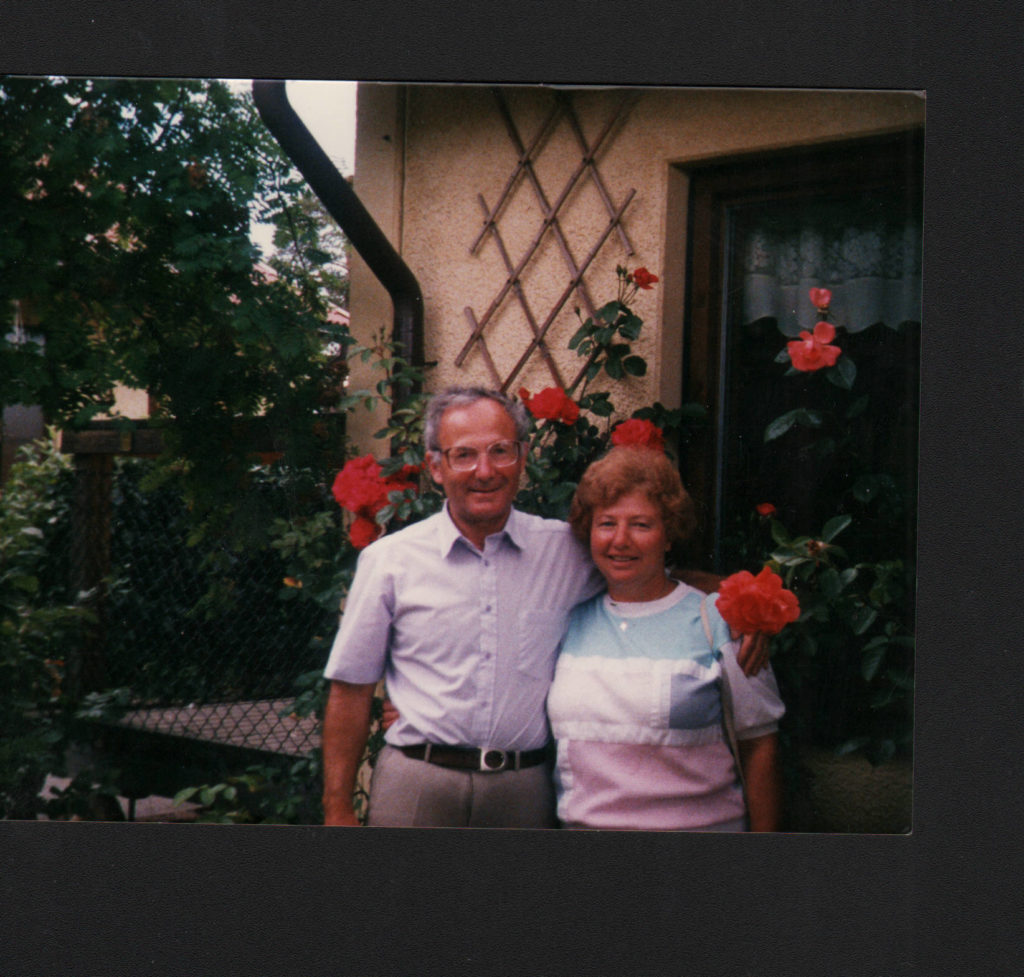 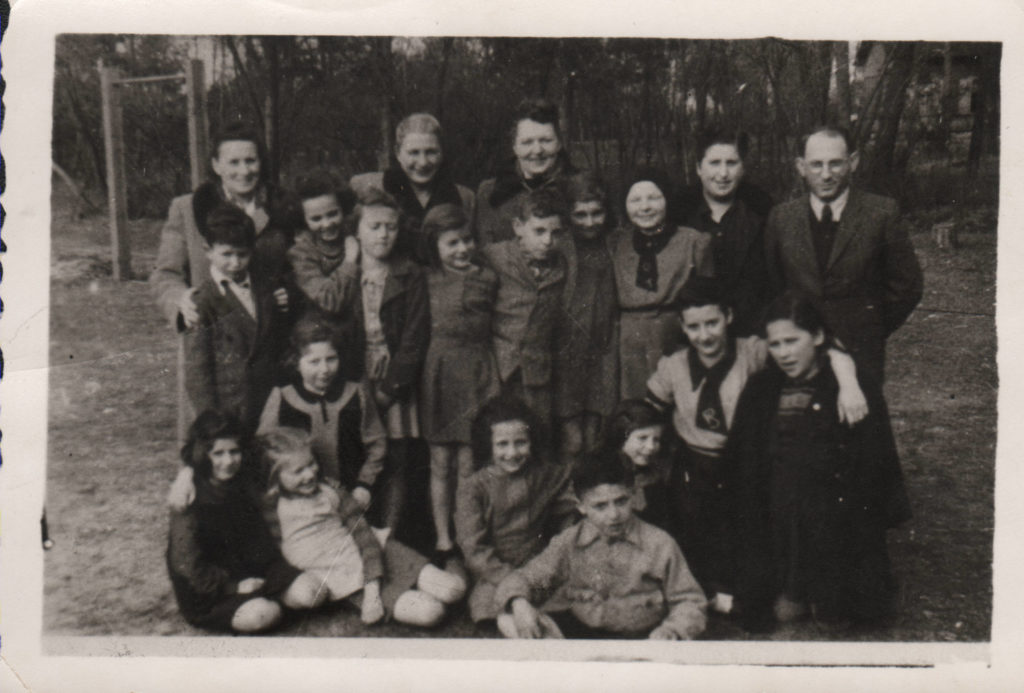 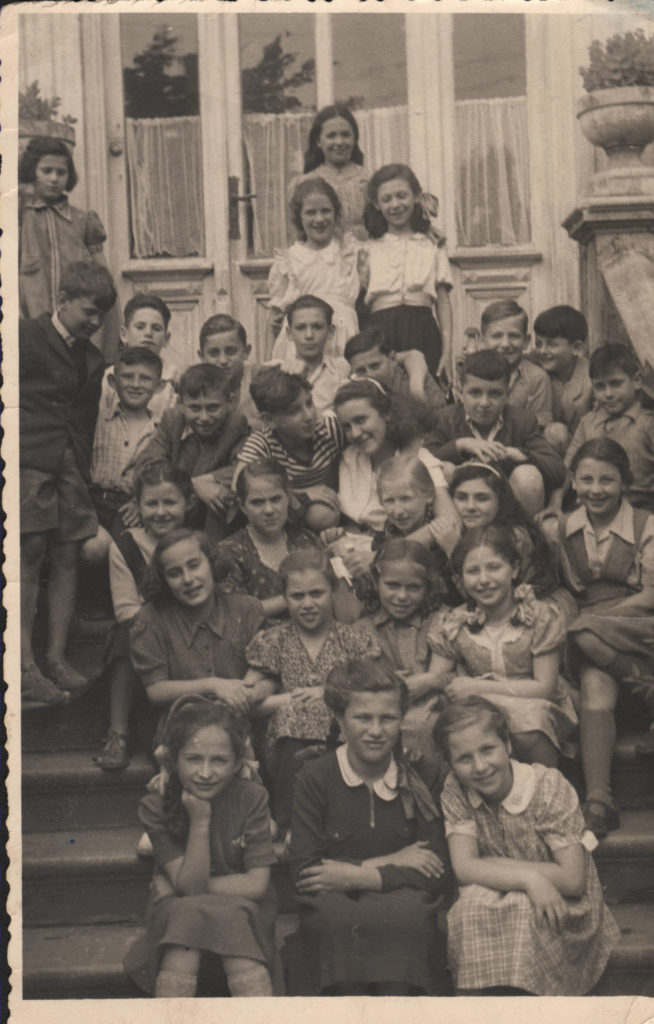 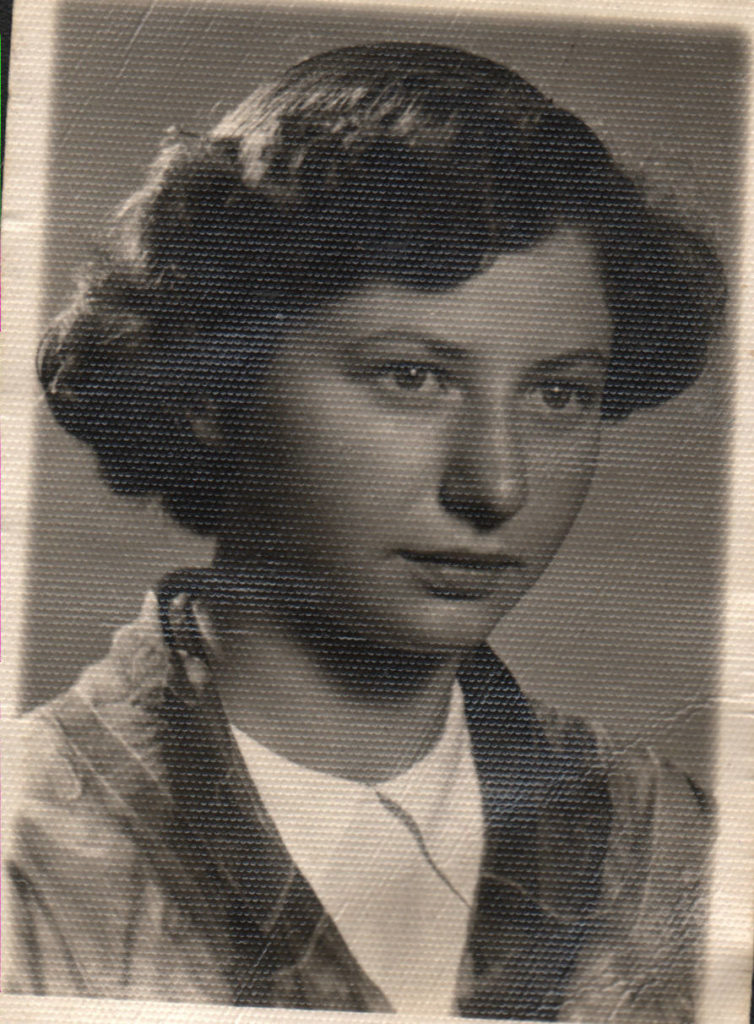 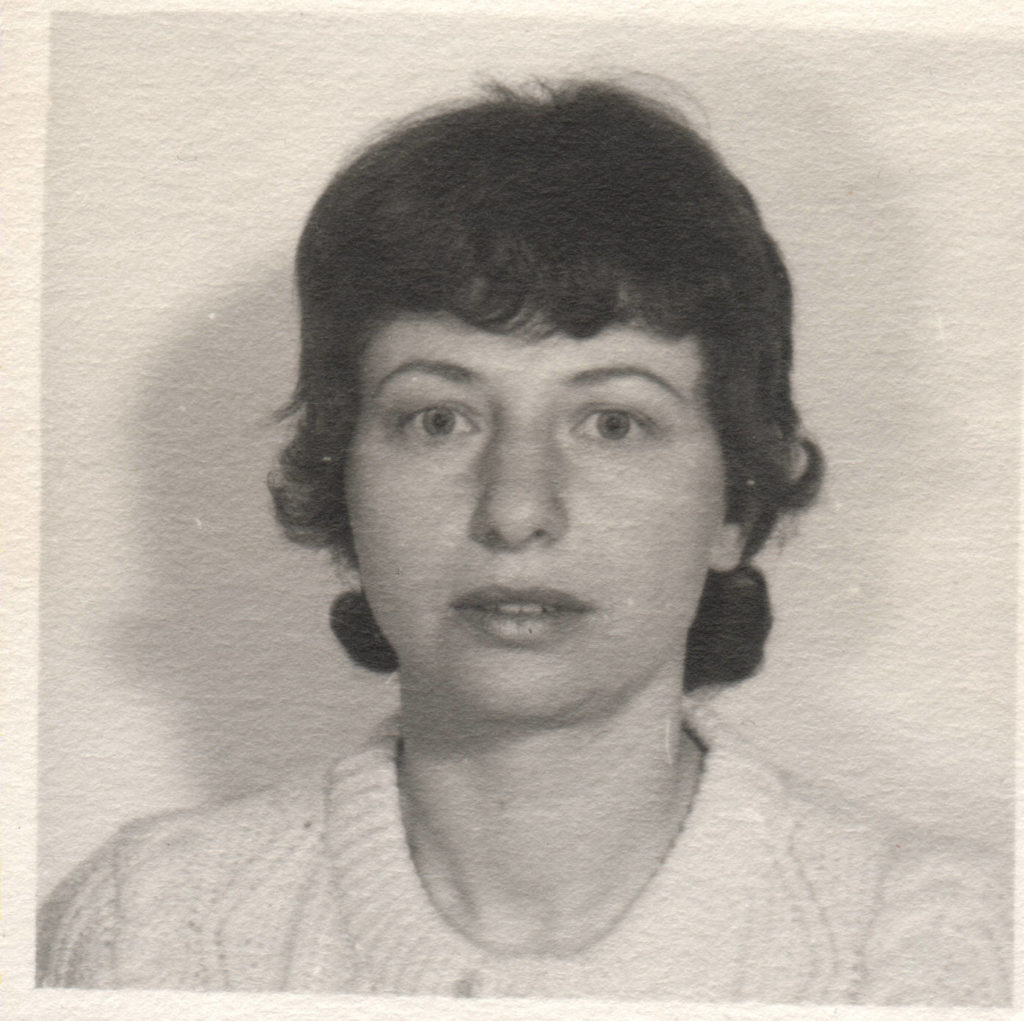 Click on the location markers to learn more about Felicia. Use the timeline below the map or the left and right keys on your keyboard to explore chronologically. In some cases the dates below were estimated based on the oral histories.

Start Felicia's Timeline
“It was an absolutely different feeling, that I’m not alone, that you know where you come from. In the meantime, I found this uncle, and my uncle told me, 'You have a family in Israel.'” - Felicia Wertz