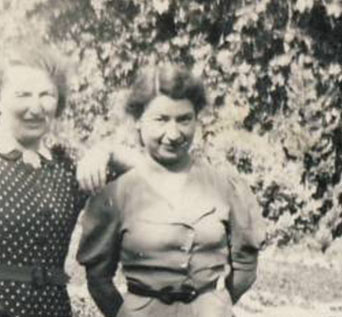 Helen Herrmann was born in 1920 in Cochem am Moselle (River) in the Rhineland, Germany. She lived in Trier, Germany until she and a girlfriend went to Marseilles, France, where they lived in hiding from May 1940 until August 1946.

Helen came to St. Louis in 1946 at the age of 26. She describes her life in Marseilles during and after the war, how she came to America, met her husband, and also describes Jewish life in St. Louis. 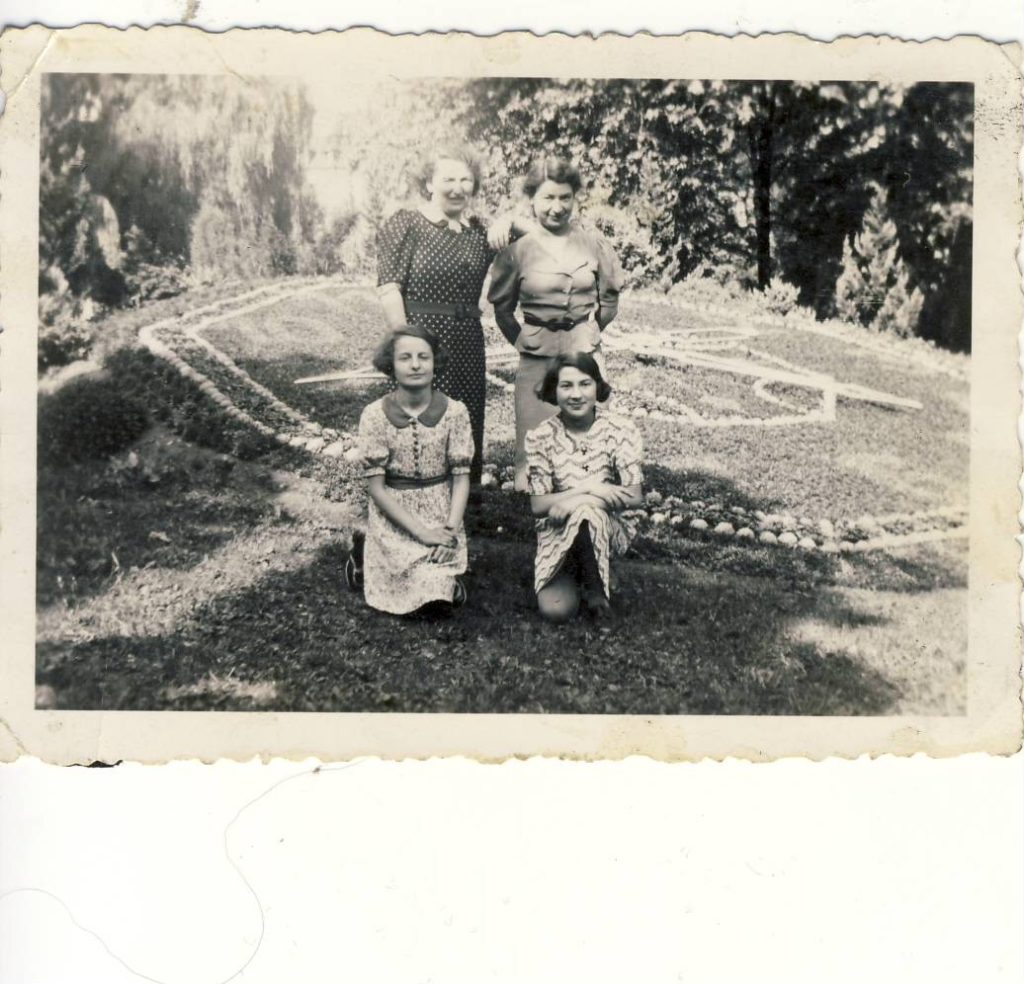 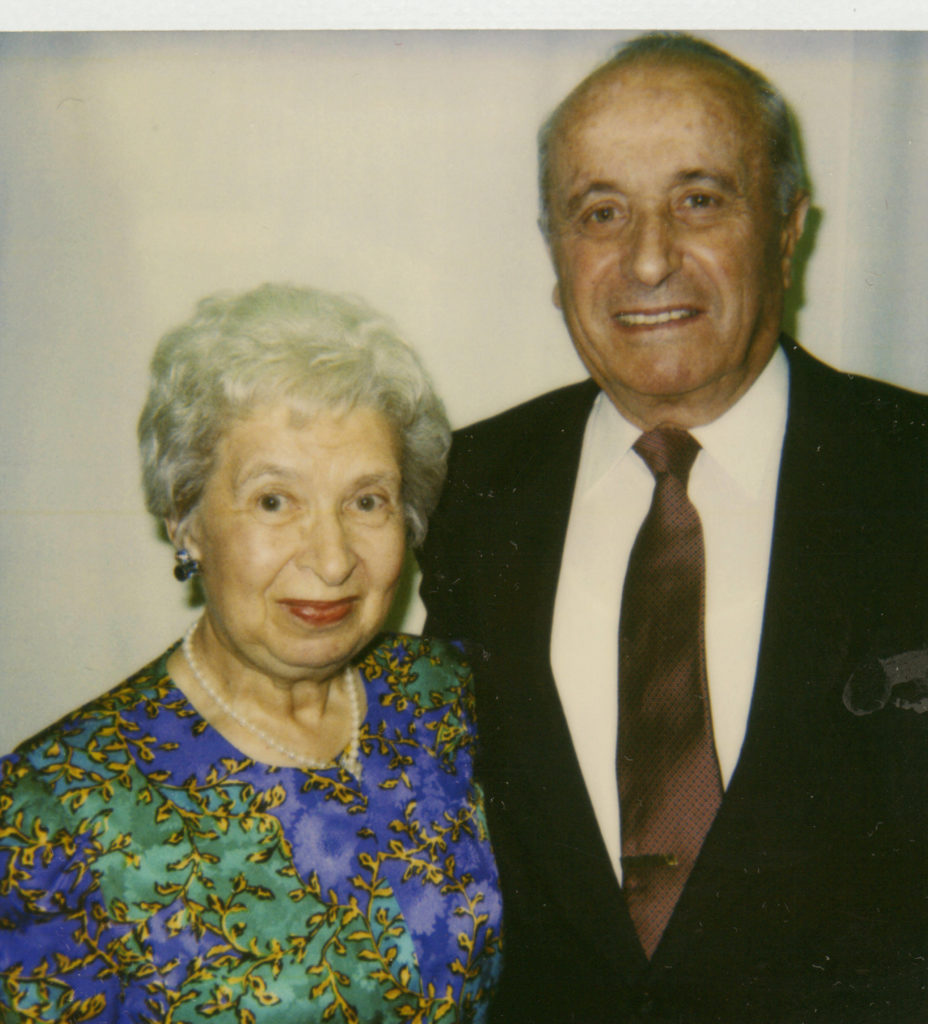 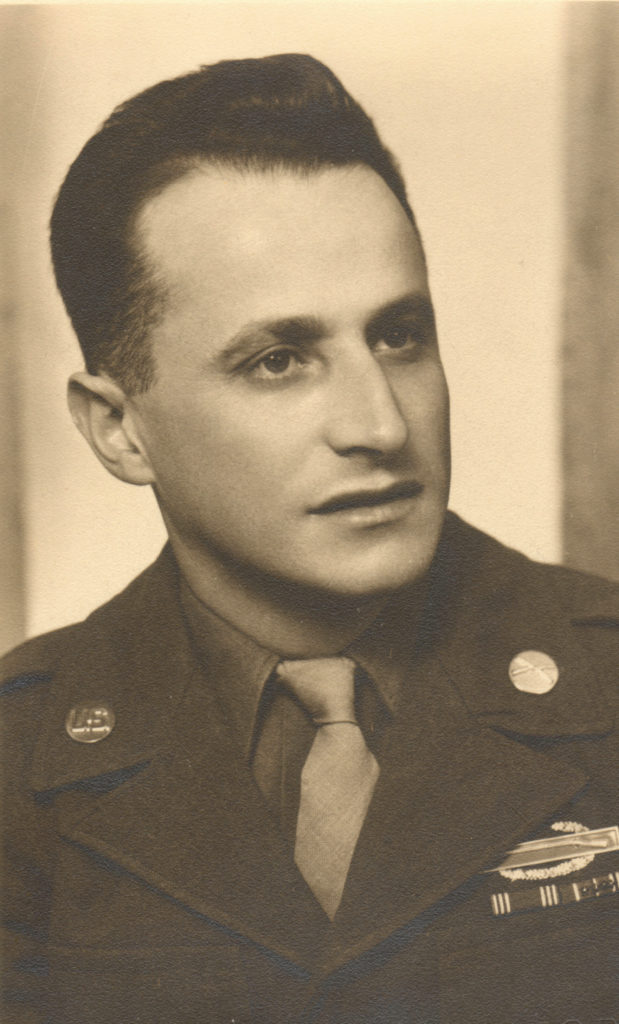 Click on the location markers to learn more about Helen. Use the timeline below the map or the left and right keys on your keyboard to explore chronologically. In some cases the dates below were estimated based on the oral histories.

Start Helen's Timeline
“Sometimes I wonder how I made it, how I could do it... on the run all the time.” - Helen Herrmann